After nearly a year of anticipation, and with lots of leaders support and planning the the event went off with out a hitch. Here is the room, looking cheerful and decorated.

The stage was set and beautifully decorated with cougar, bear, and wolf skins. There was also a really cool beaver skin as well as a badger.

Melissa and I were so excited to FINALLY get this one under our belts, and happy to pose with the bear, to send a little hello to Kristin who was in Seattle celebrating her birthday.

Here are Sadie and Melissa, planning last minute things, and sharing them with Mr. Cougar.

Speaking of Sadie, she spent yesterday baking 100 cupcakes, just to be sure that we had enough for anyone who would come. She expertly planned this arrow of light figure in cake. 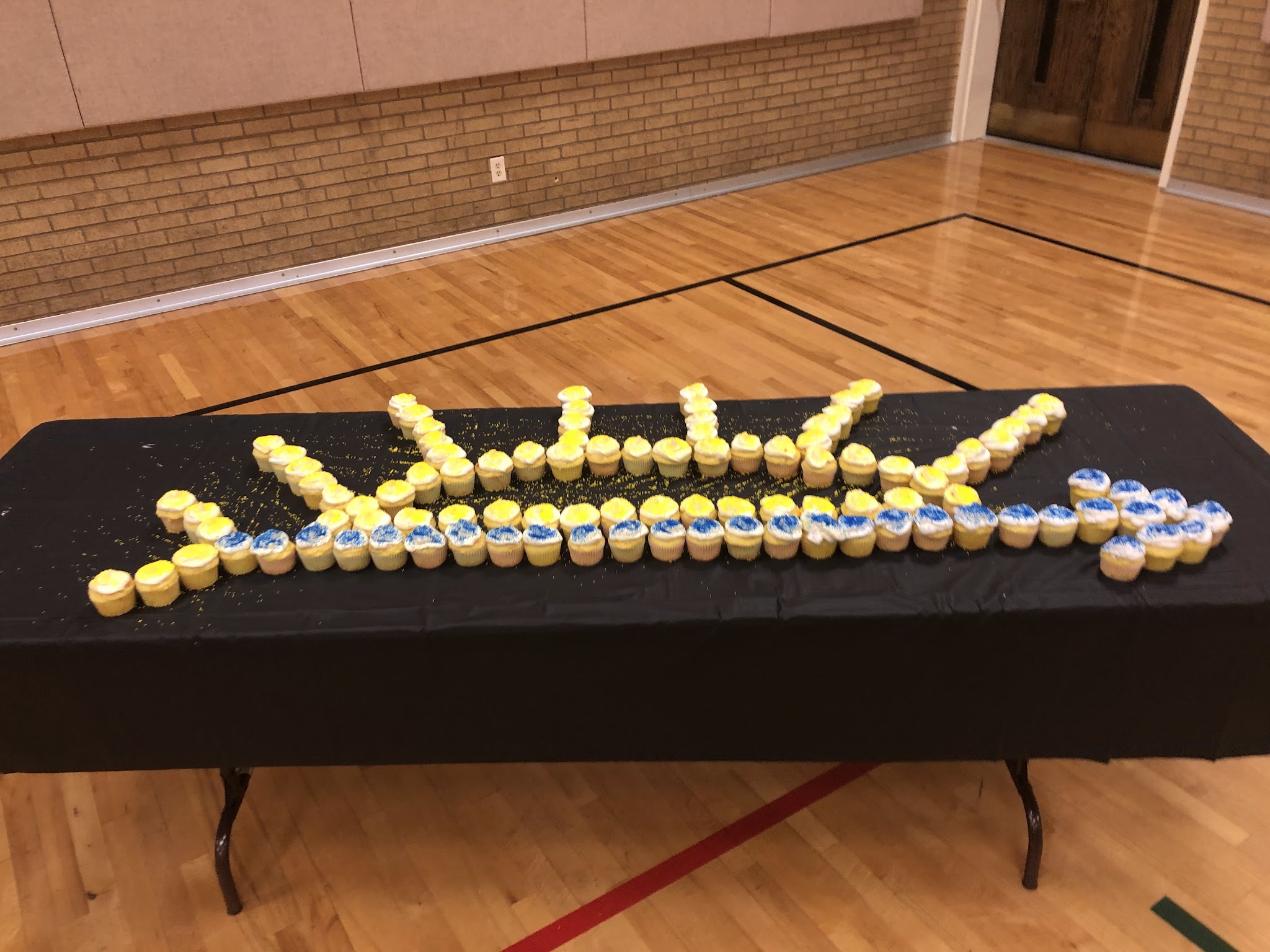 I had arrived an hour and half early, with 4 large pans of home made mac n cheese and both kids in tow. With the time getting close for us to start, I was thankful for Landyn’s help with Lucas. They both seemed so happy to play together.

I also had a good time reconnecting with the Raynes/Pitcher/ Kennedy clan.

As things got started, we sat at our table with the Bear family. My seat mate, Weston, who was quick to tell me his Daddy had a sore throat. 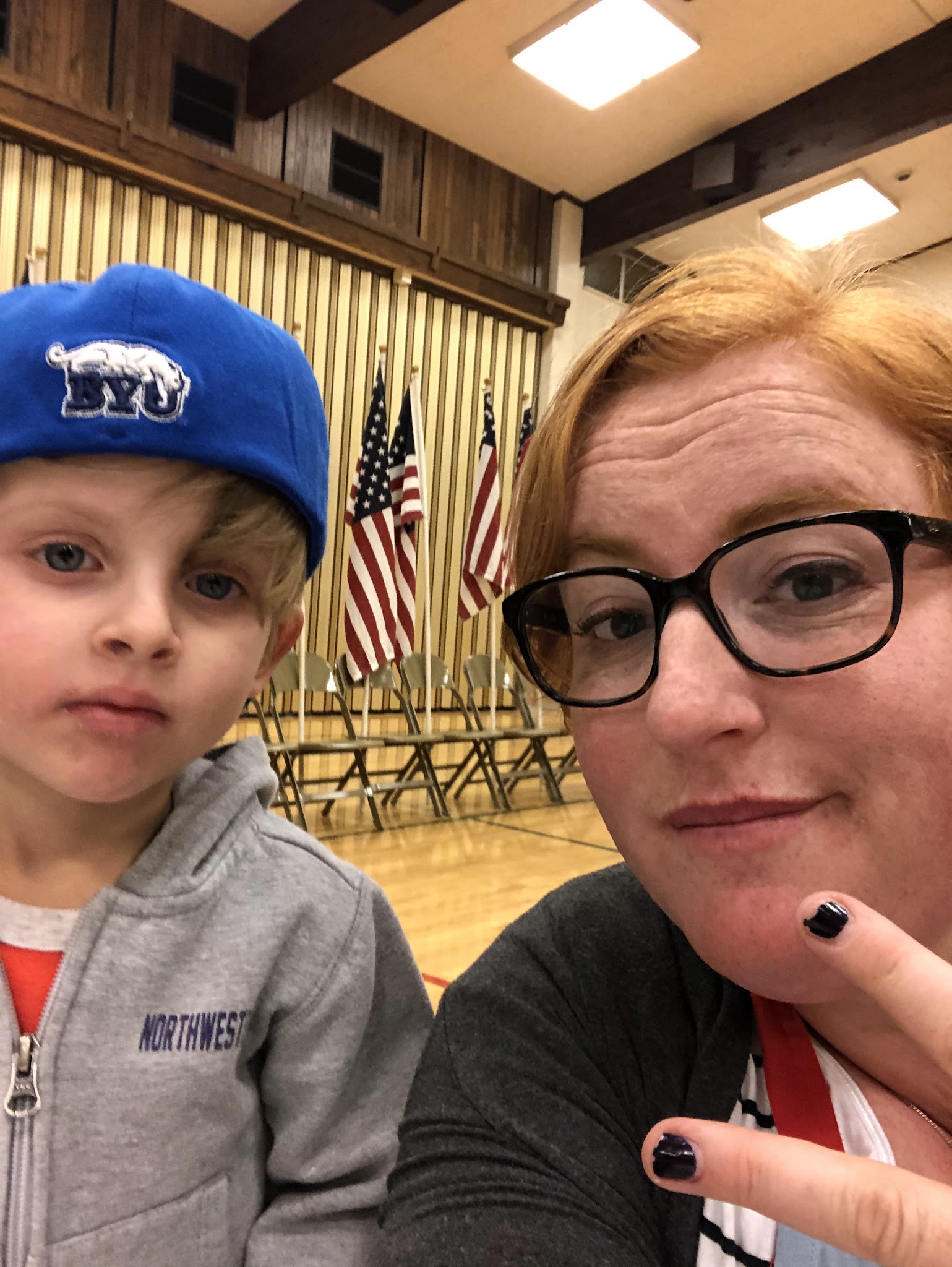 We had our flag ceremony, like we do at all the pack meetings before. 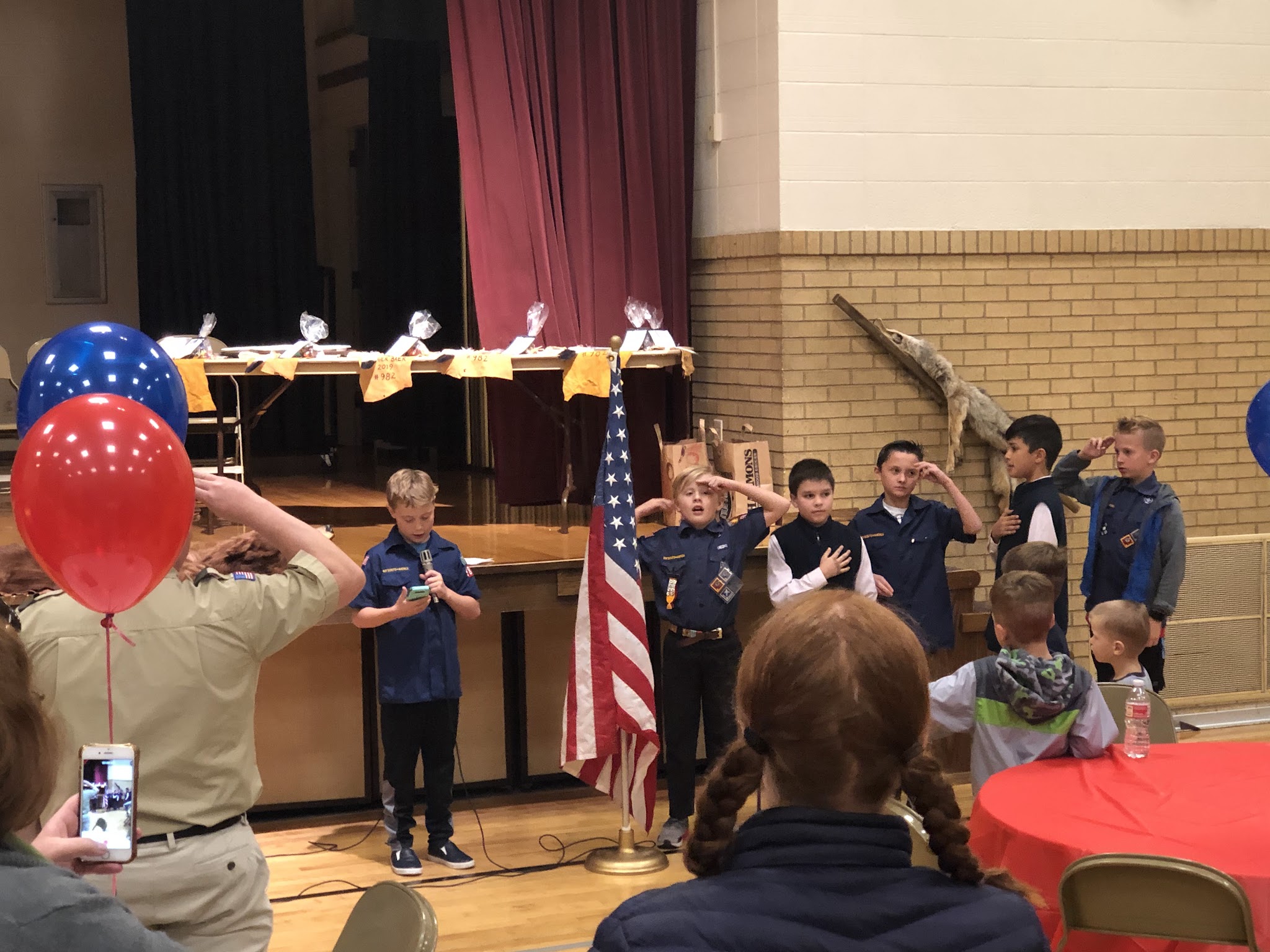 We recited the Scout Oath and Law together, as we do each time. 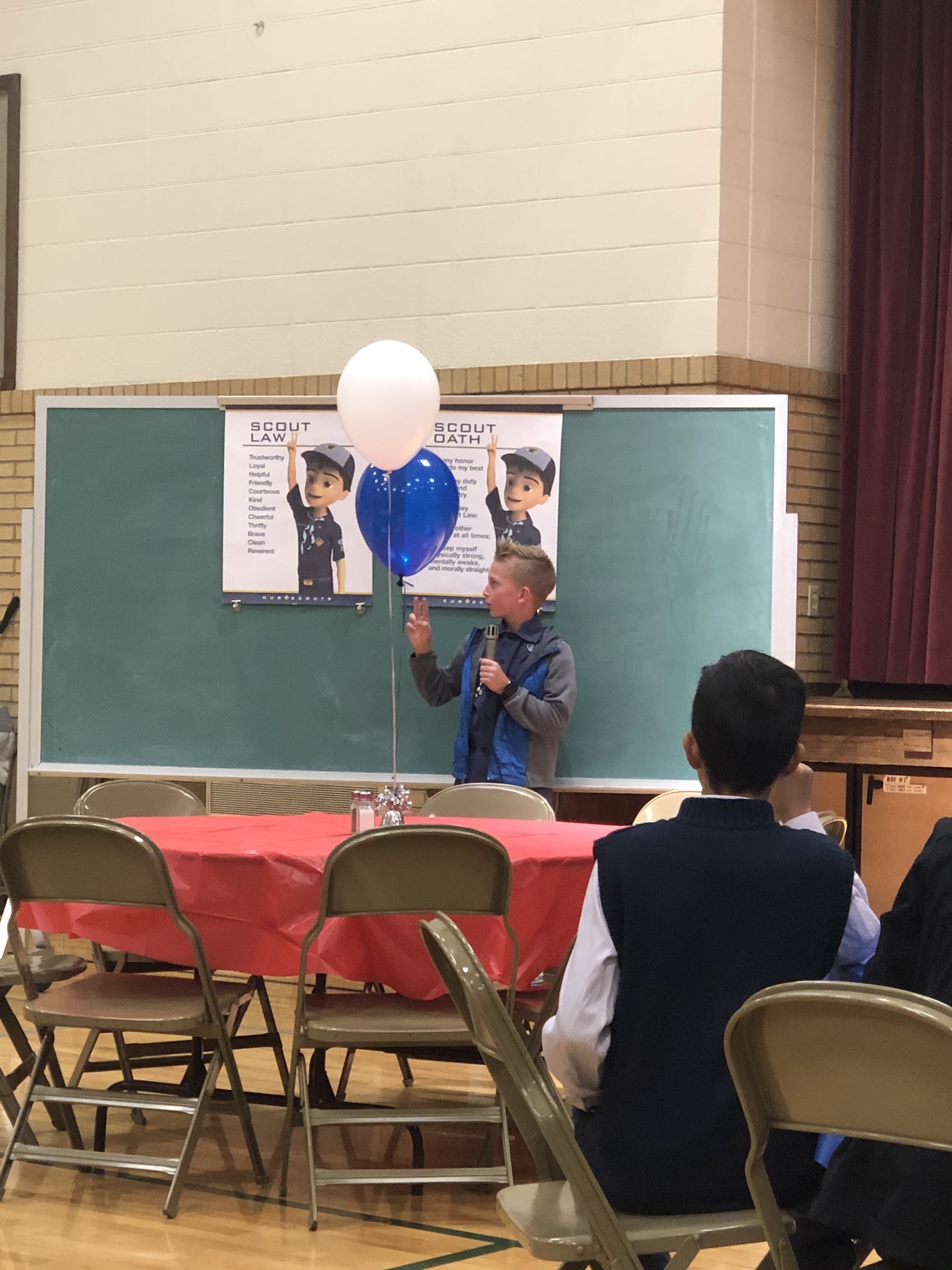 Here is Van, at the table next to me, staring wide eyed right at me. 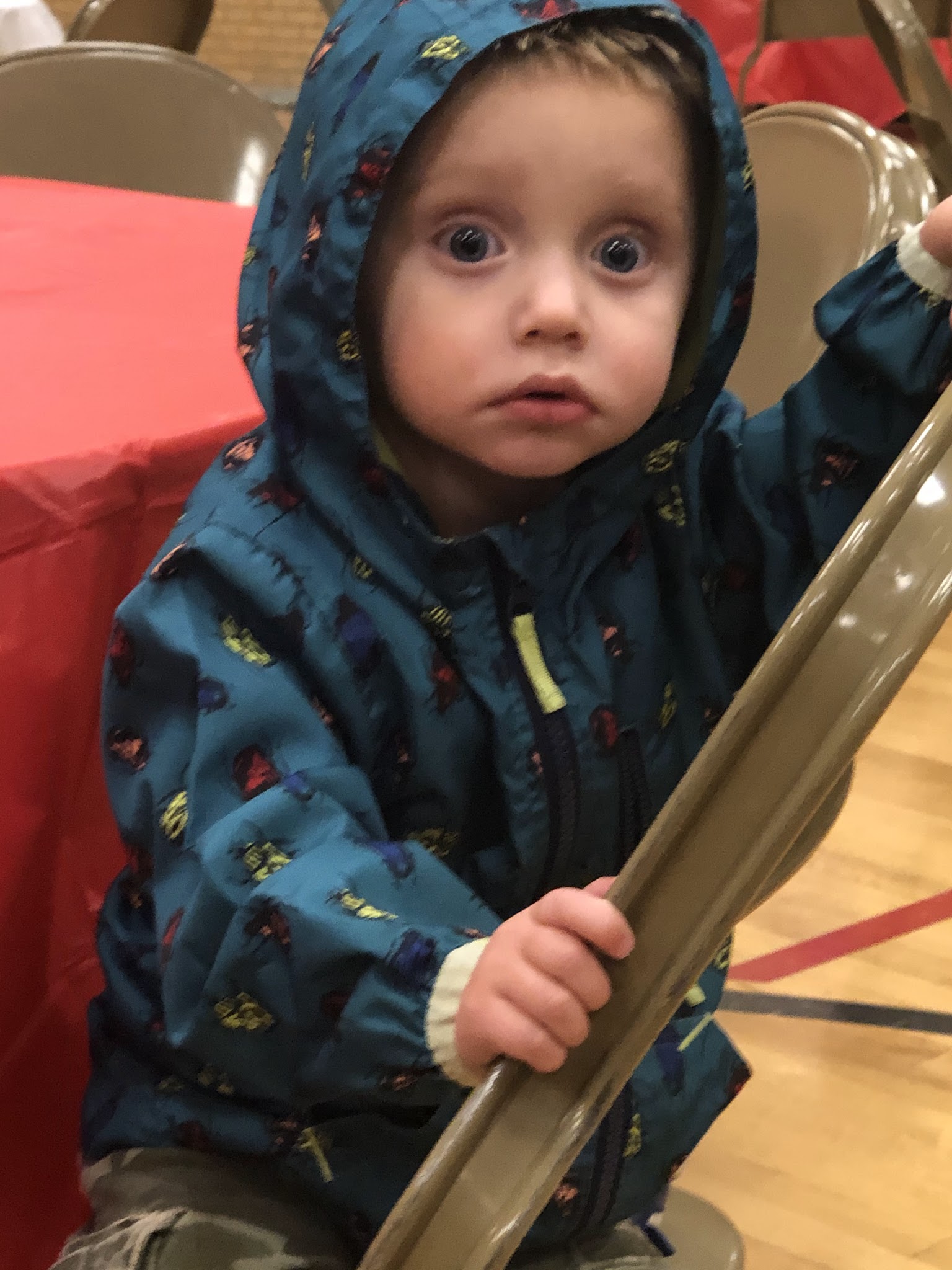 The Scout leaders were invited up, and thanked for all of their hard work over the past year. 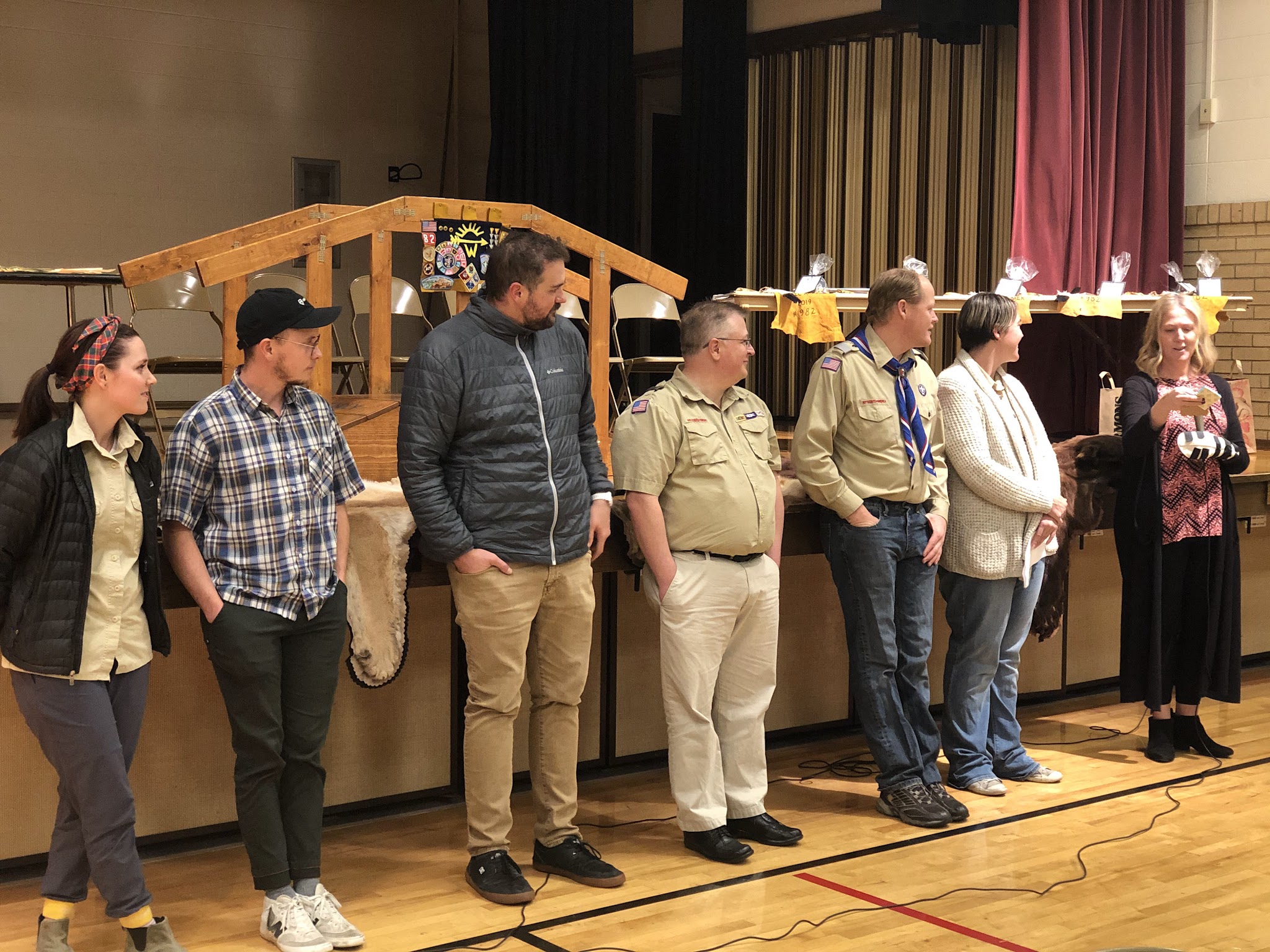 First round of award ceremony began, with our crowd happy and sitting at attention. 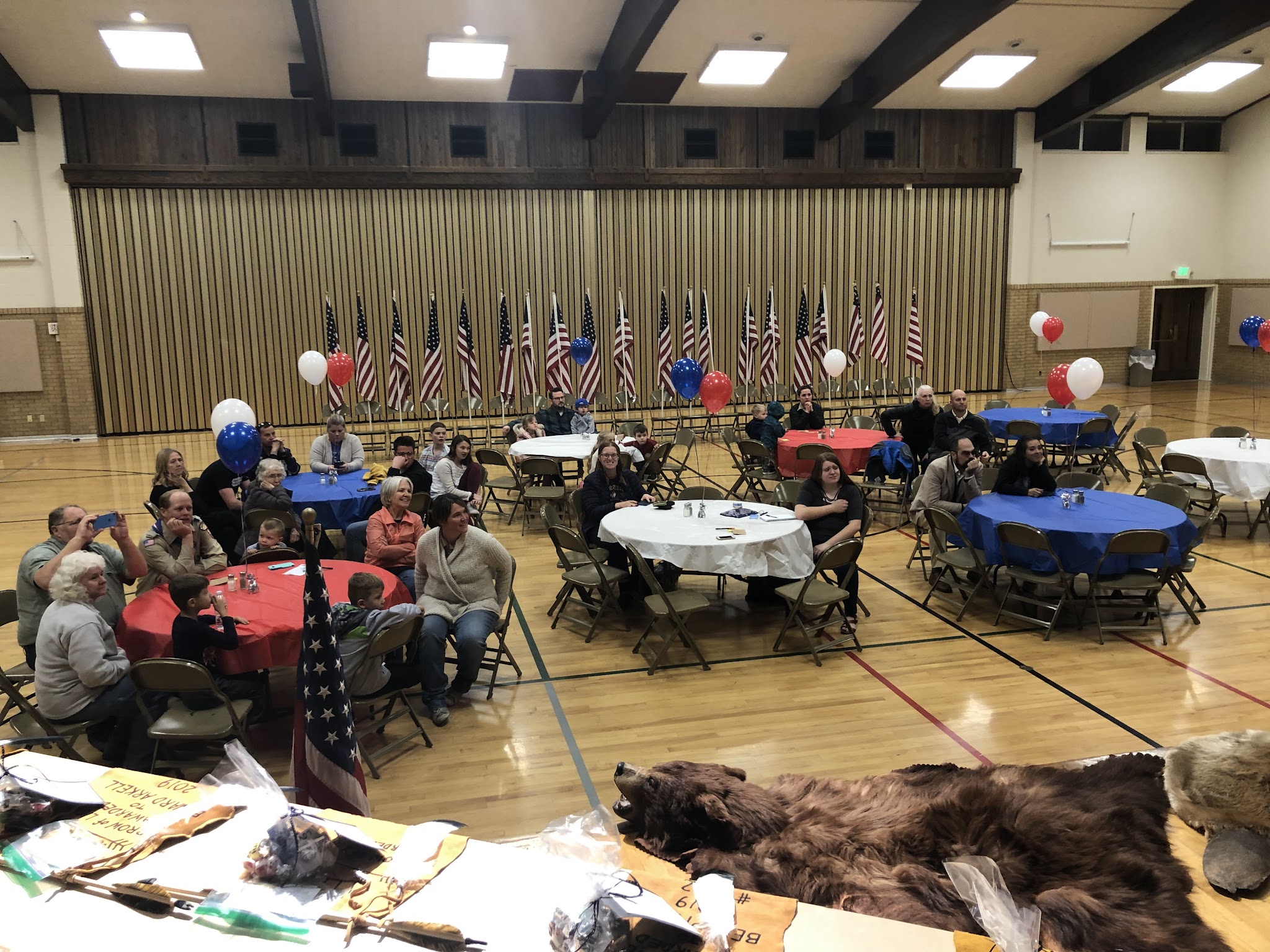 The scout lined up and read to receive their awards.

Paul and Denise with Ben.

This is Lucas. I love this kid. He was not going to give me a good face. Hahaha.

Sitting with Karl, and the ceremony continued. 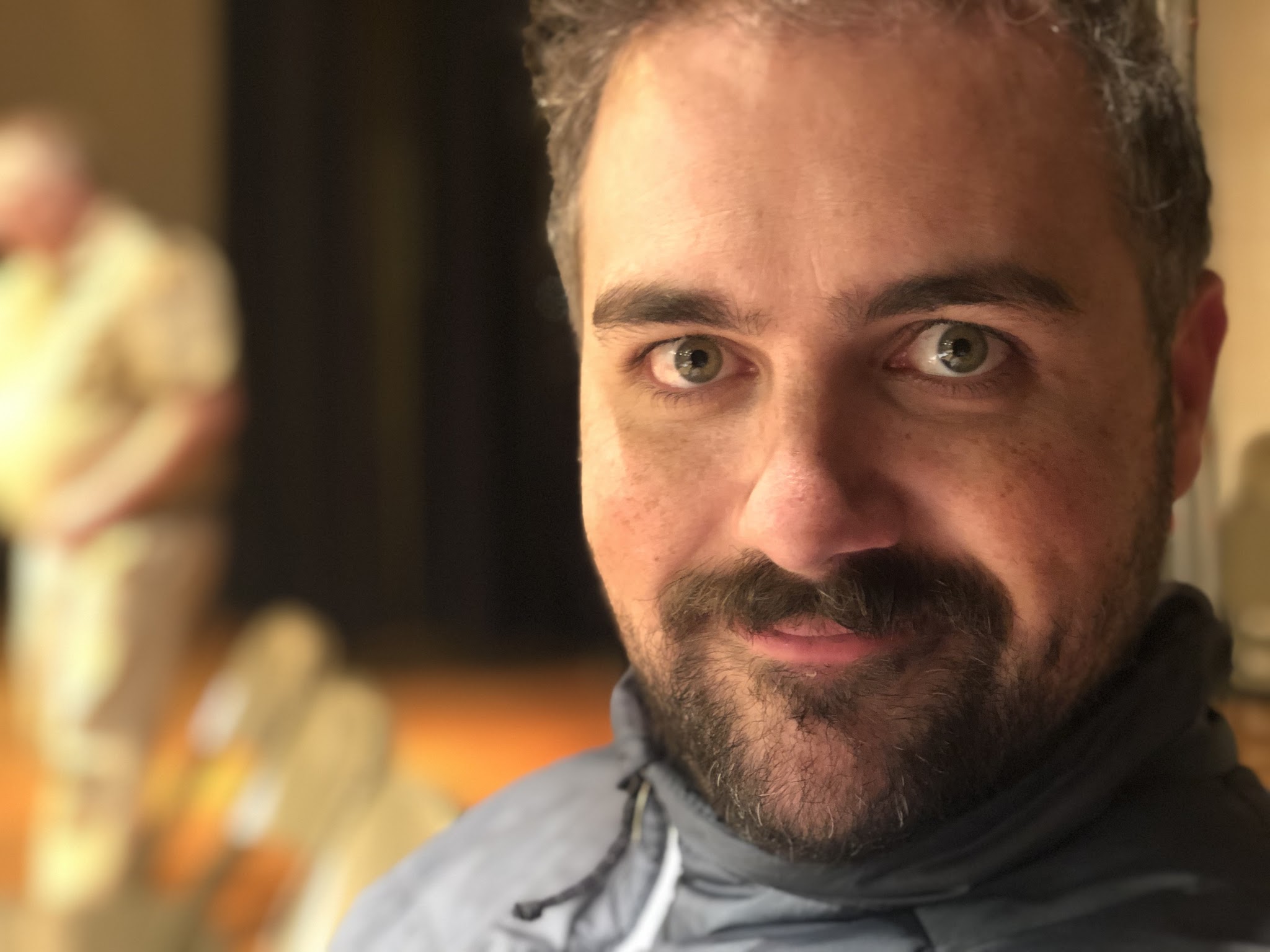 Devin and Bridger Baer. Devin was given Brittni’s mother’s award. She was on a cruise, and he was with the kids on his own.

The other boys, waiting their turns.

Karl was up next to give the Weblos their awards. 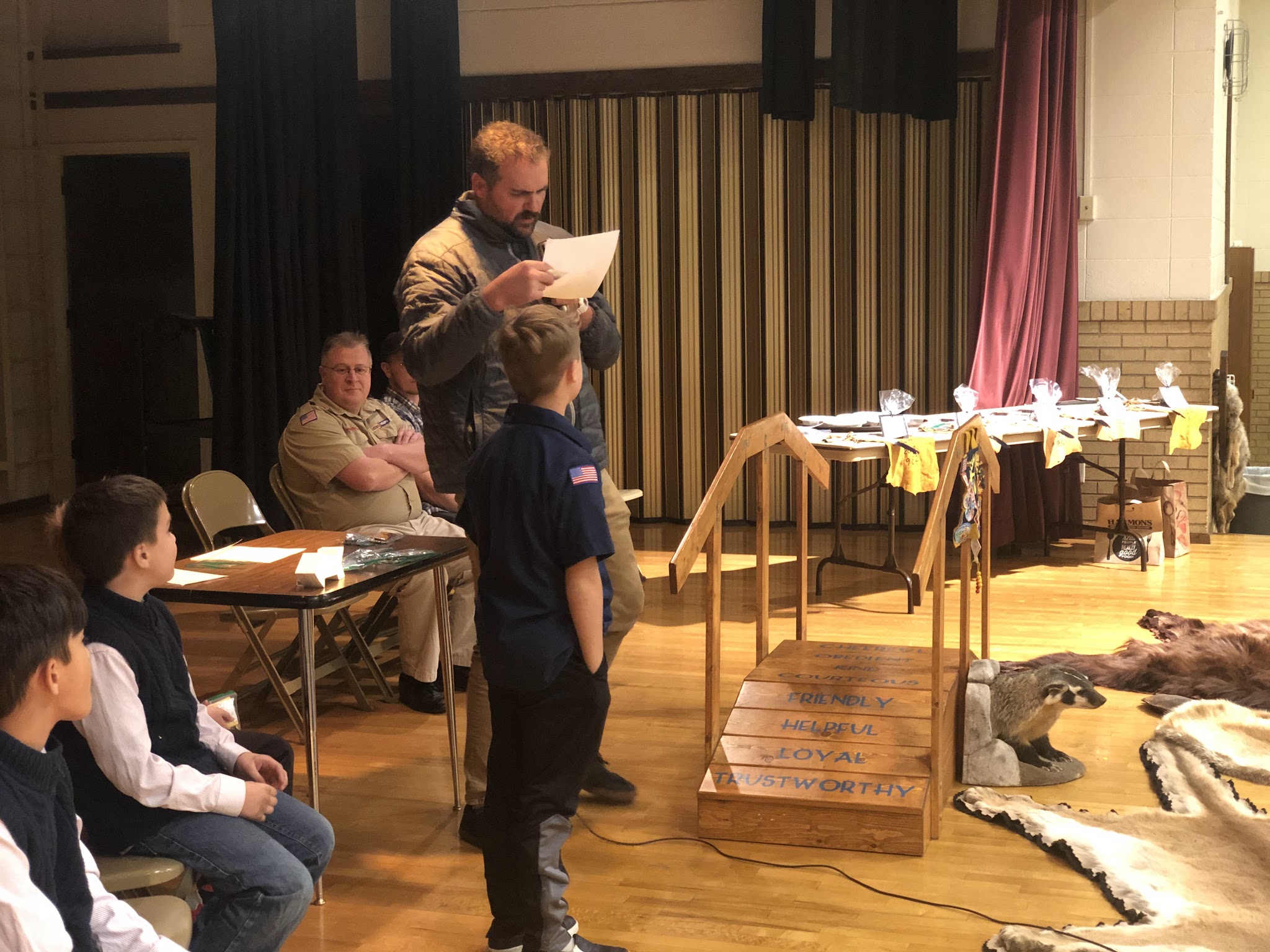 I had to leave the stage, Lucas needed me. 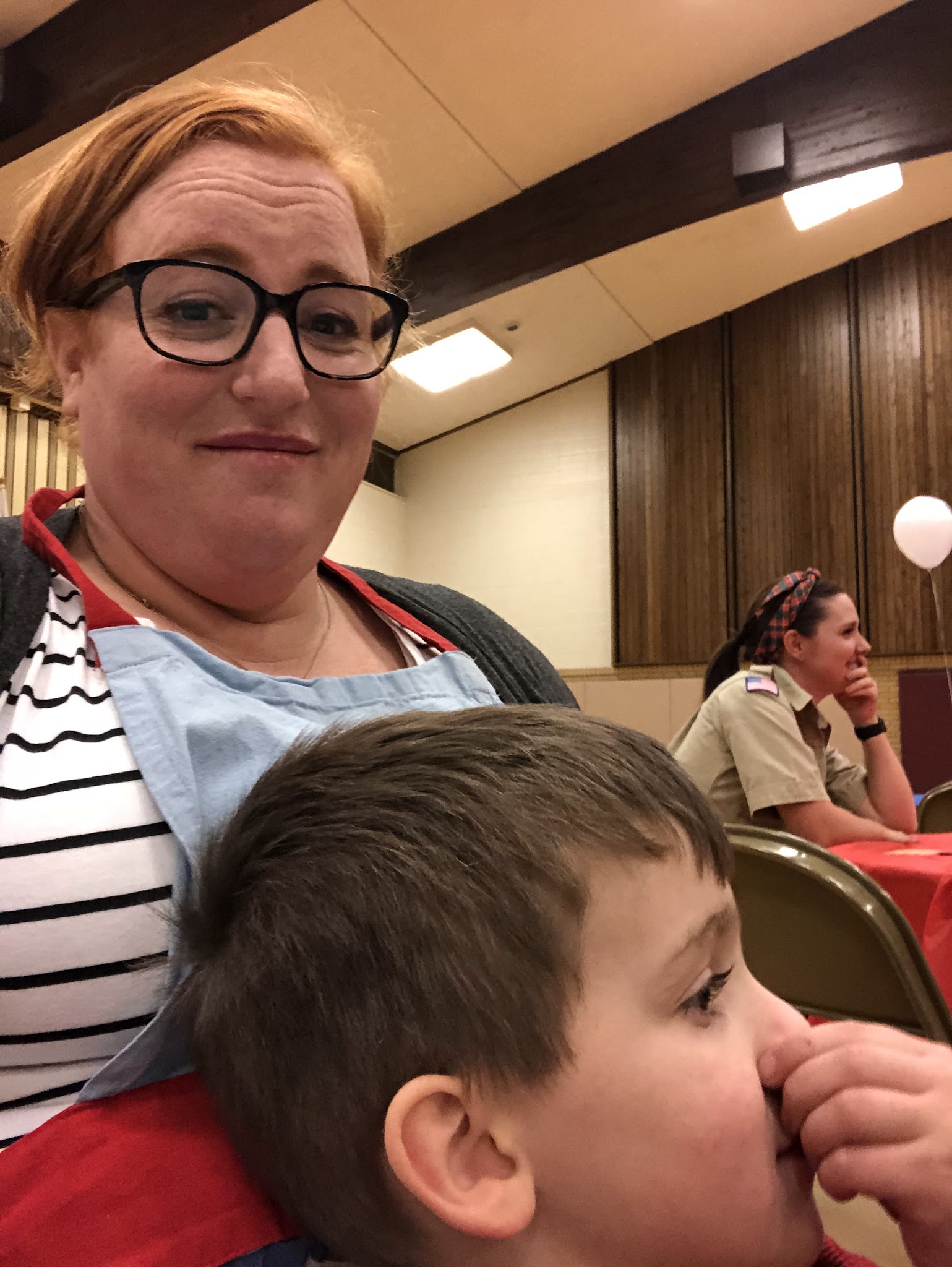 After the first round of awards, it was time for dinner. Pulled pork sandwiches, macaroni and cheese, salad, and of course cup cakes. After dinner, the Arrow of Light Ceremony. 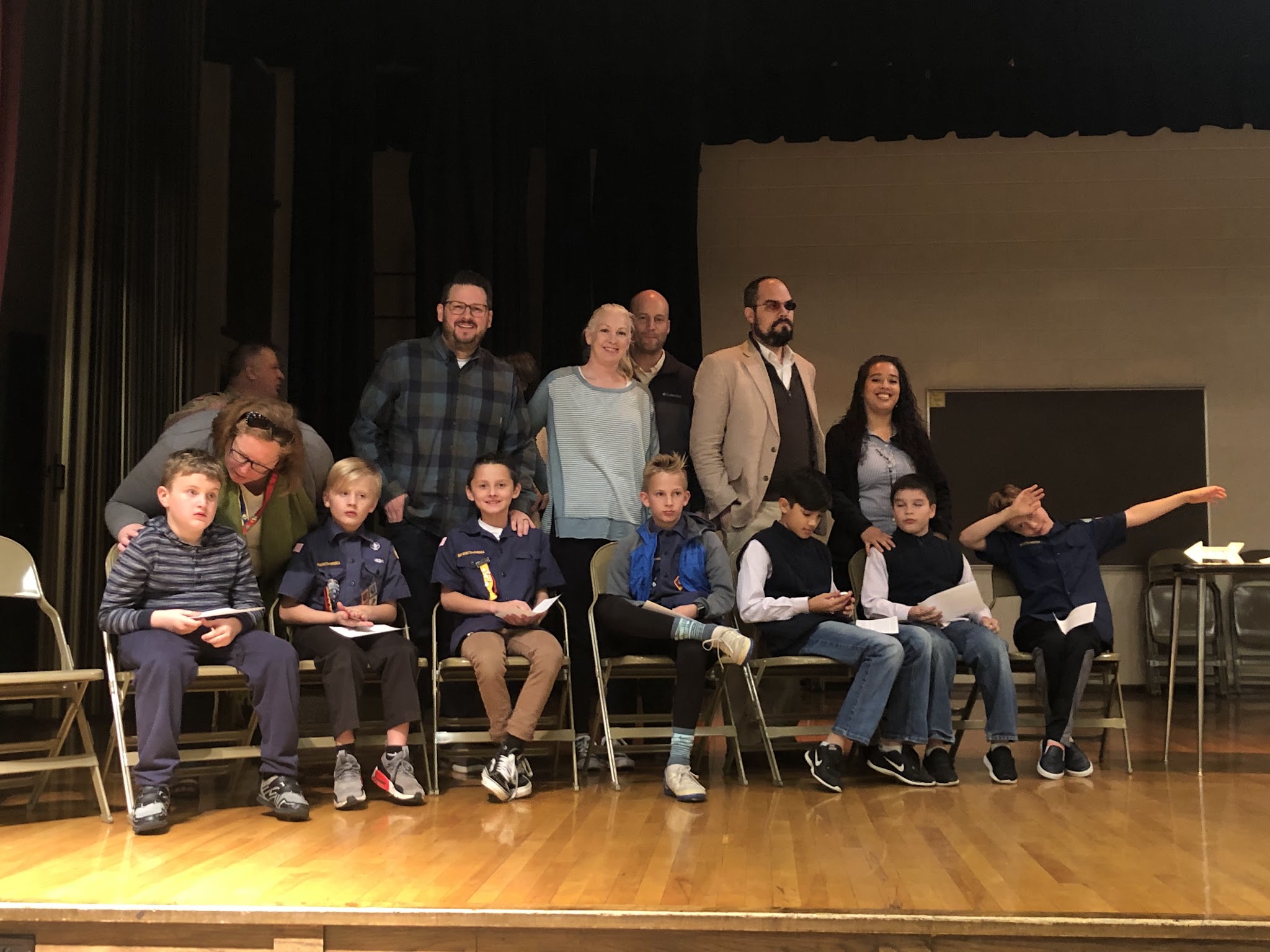 All set up and ready to award: 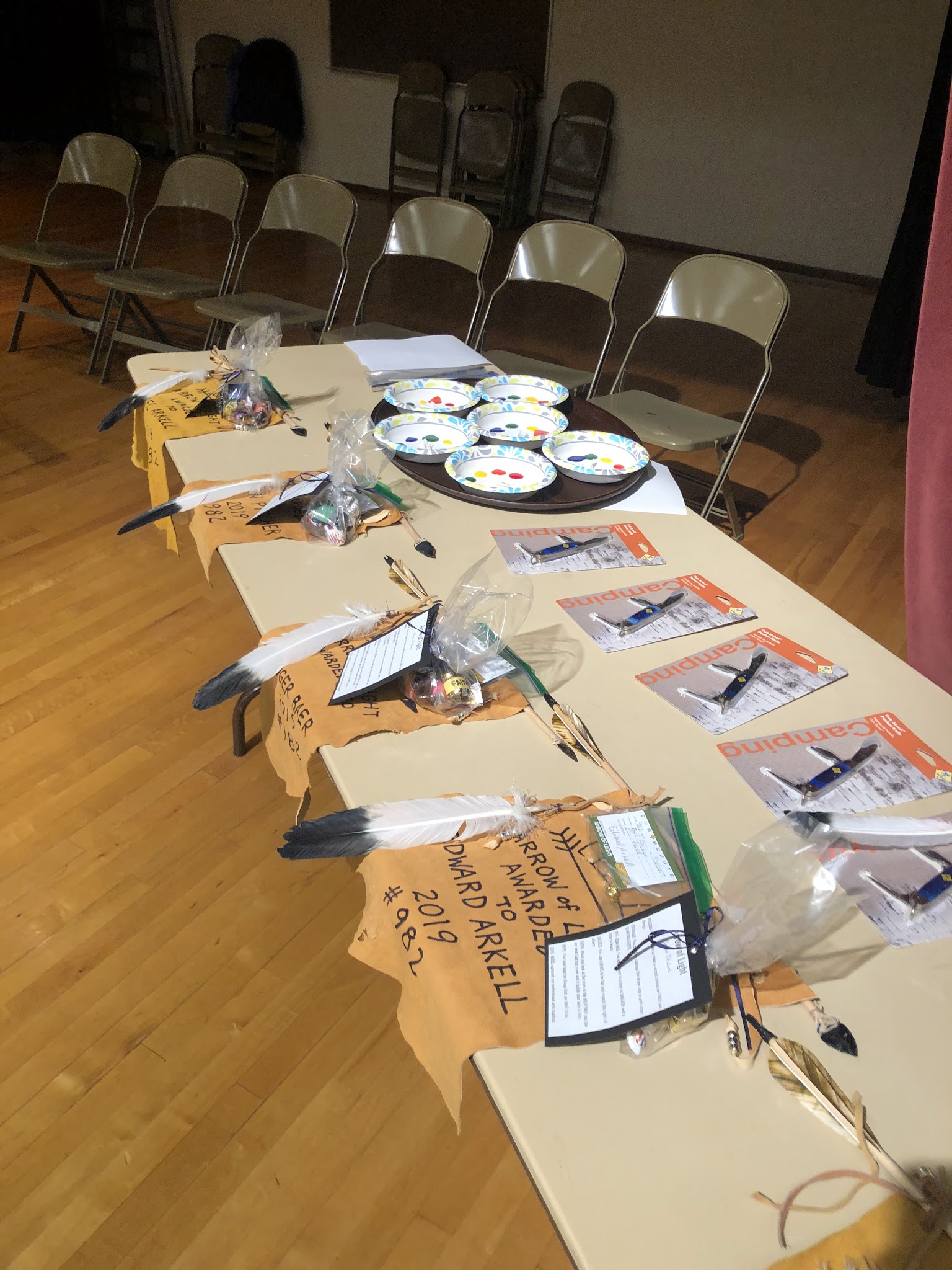 The boys were painted by their parent.

All thinking it was fun and funny and cute after it was done. 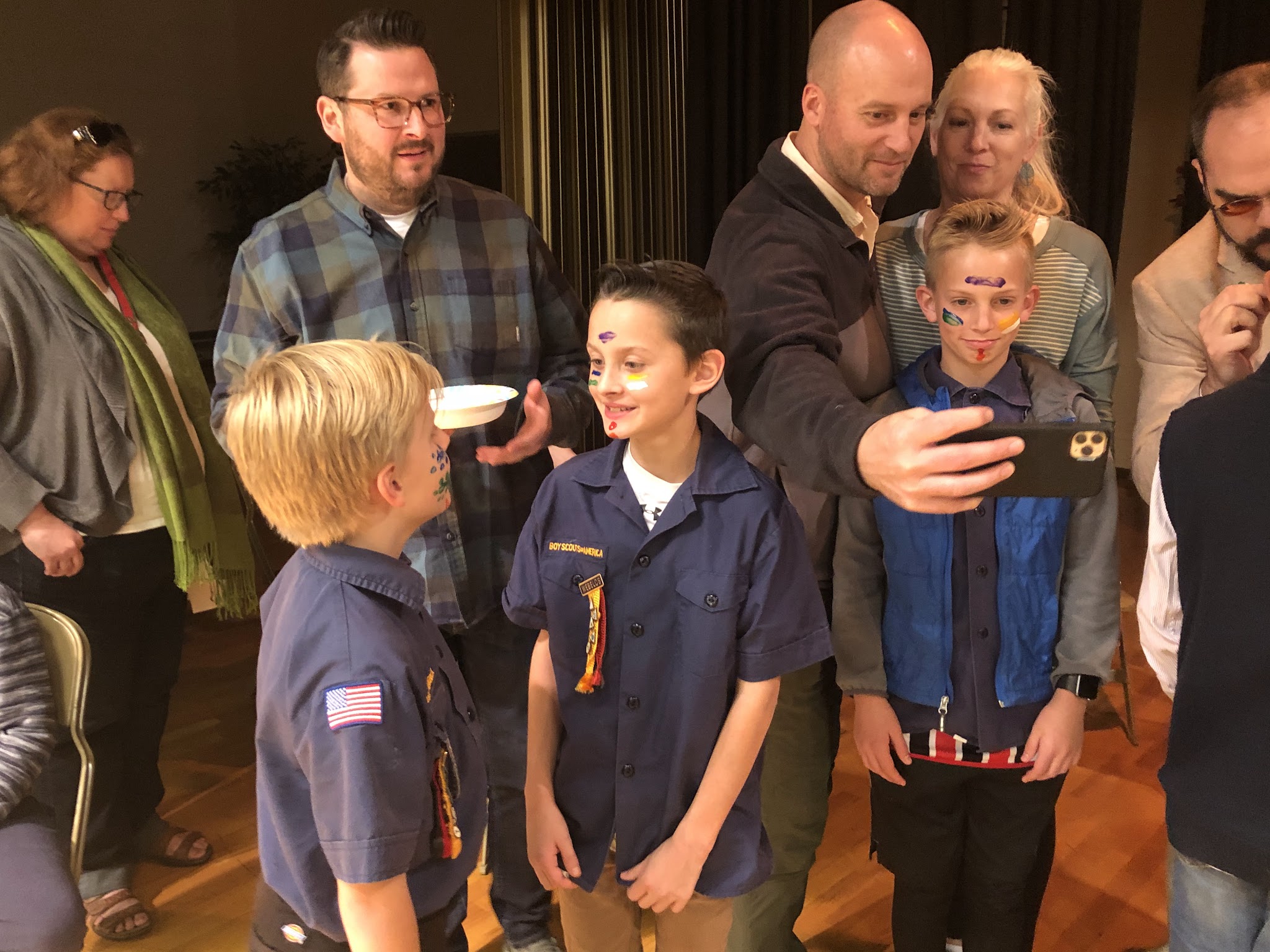 I have watched Karl do this one countless times, it was weird that he wasn’t involved at all. 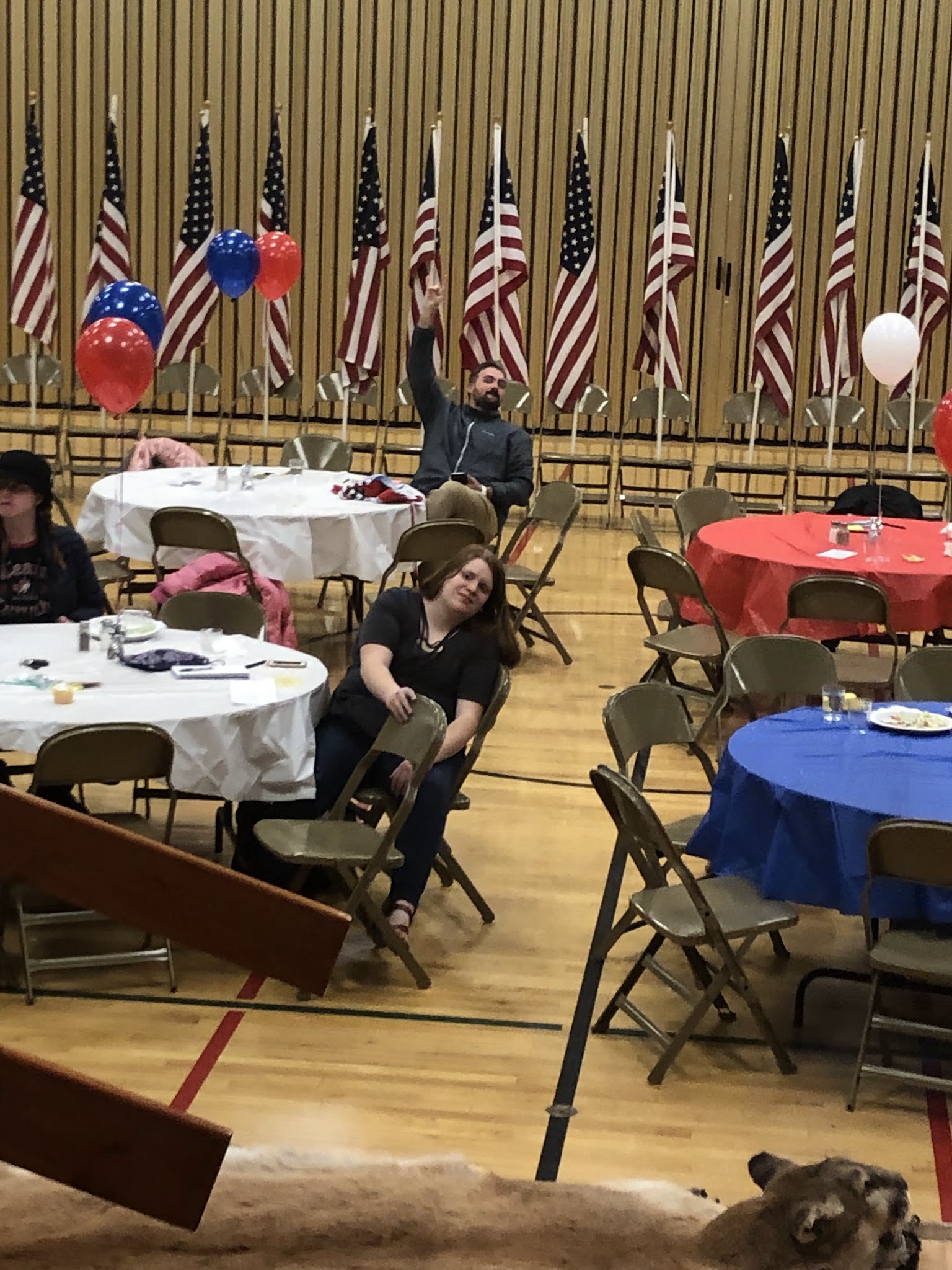 And then it was time to cross the bridge. 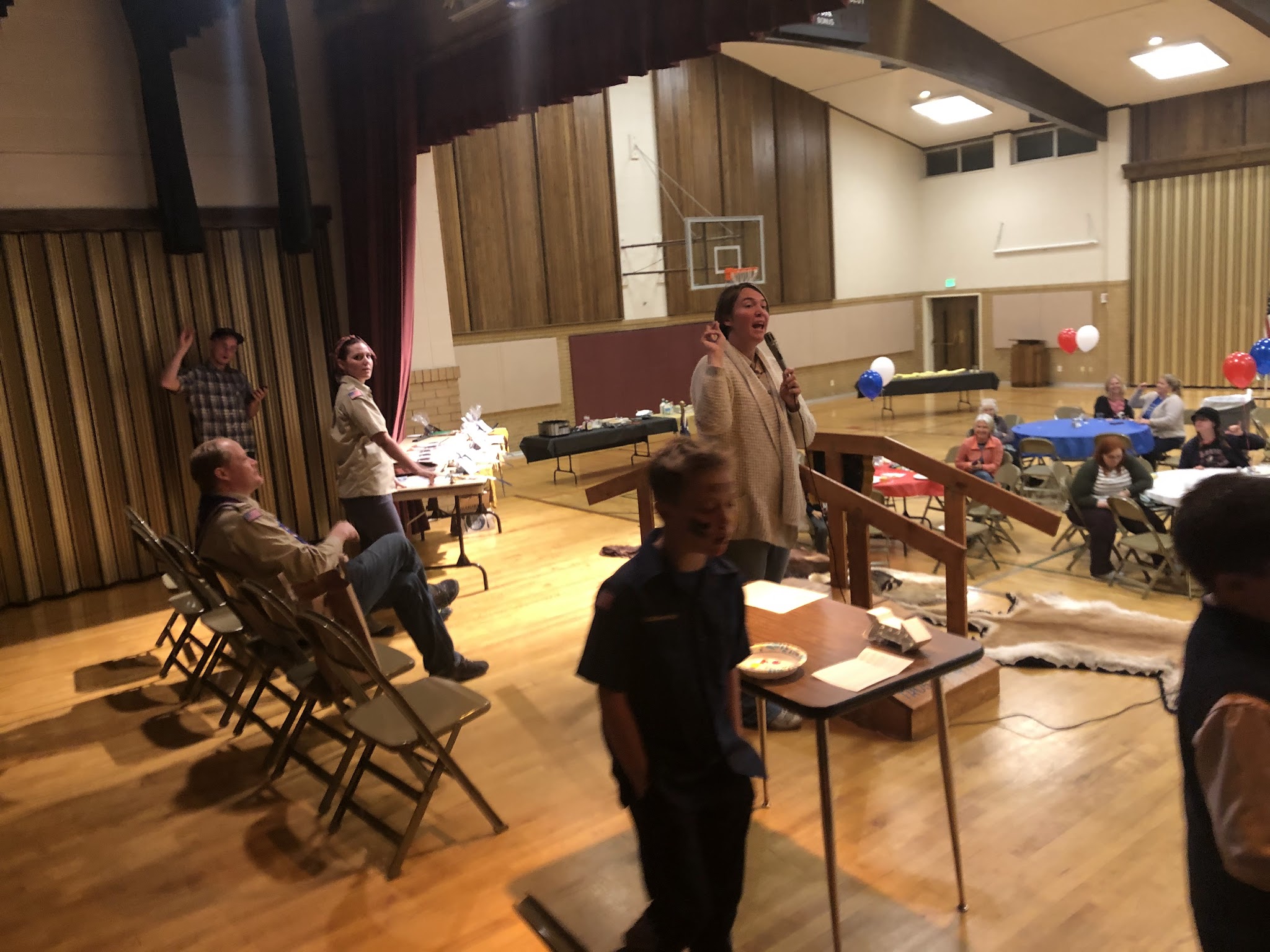 Onto Scouts, if they choose. 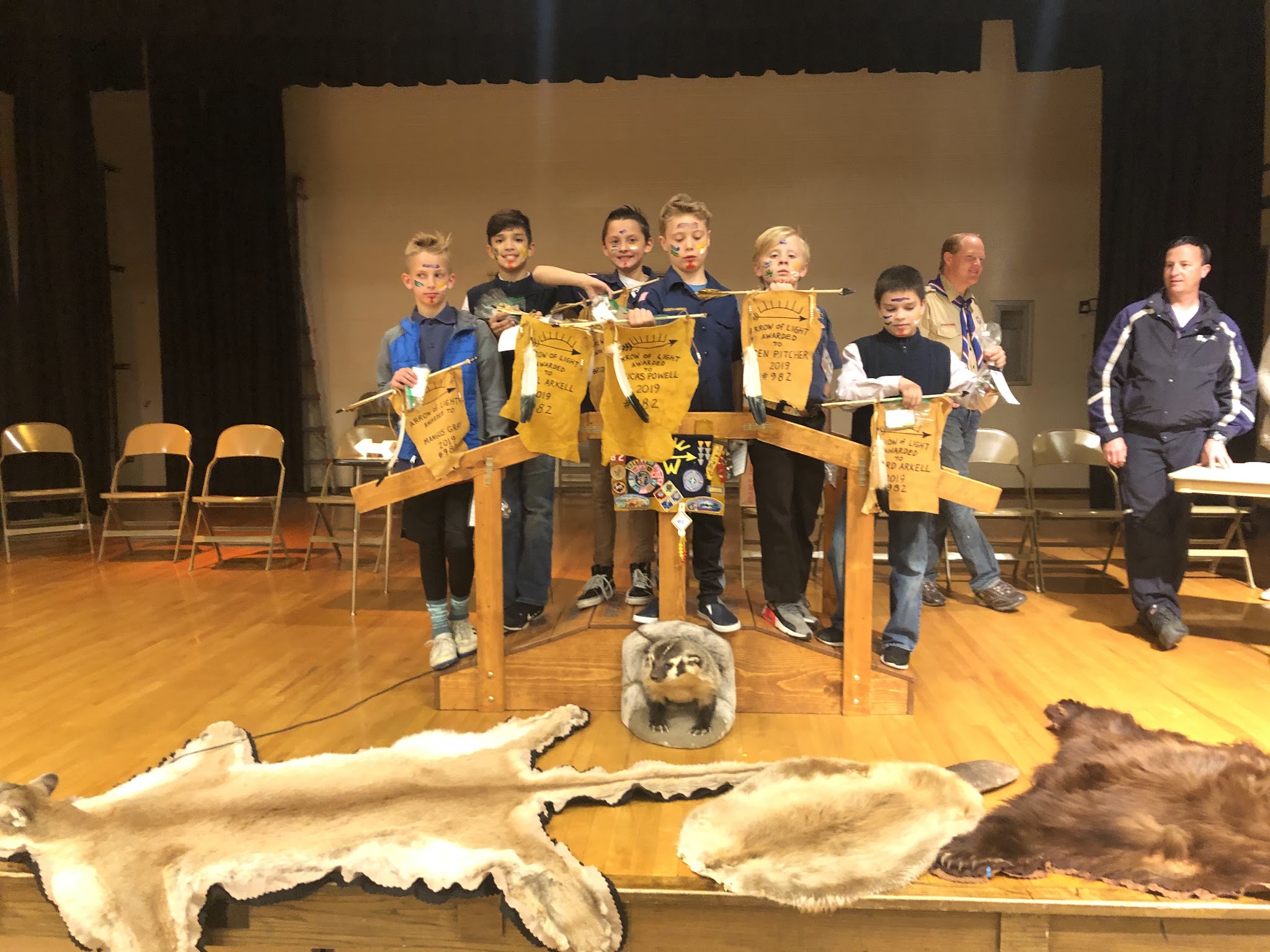 A couple of shots of Bridger and Lucas.