The Sacré-Cœur Basilica is on top of a HUGE hill. We took the metro just a few stops from our hotel and seemed to be there. EXCEPT we weren’t. We found ourselves in a predominantly black neighborhood as we walked up and up and up the hill. On one street we passed 15 or more black barber shops all totally full of people having their hair done.

Finally at the top of the hill we turned a corner, and there was a gigantic set of steps. My heart was already pounding from the 5 blocks of walking up steep hills we had already left me totally out of breath.  When I was facing the stairs, with no idea if we were even close to the church yet, I was GRUMPY!

Fully annoyed I walked up the stairs. Karl took another way. He was annoyed that my attitude wasn’t better.

Once we got there, we weren’t really speaking. 🙁 (Head slap emoji) We first headed down to the catacombs. It had been  made into a modern sanctuary.

Then up to the main church area. It is still a church. So there were limits to pictures etc. There were even little areas where actual services were being held. 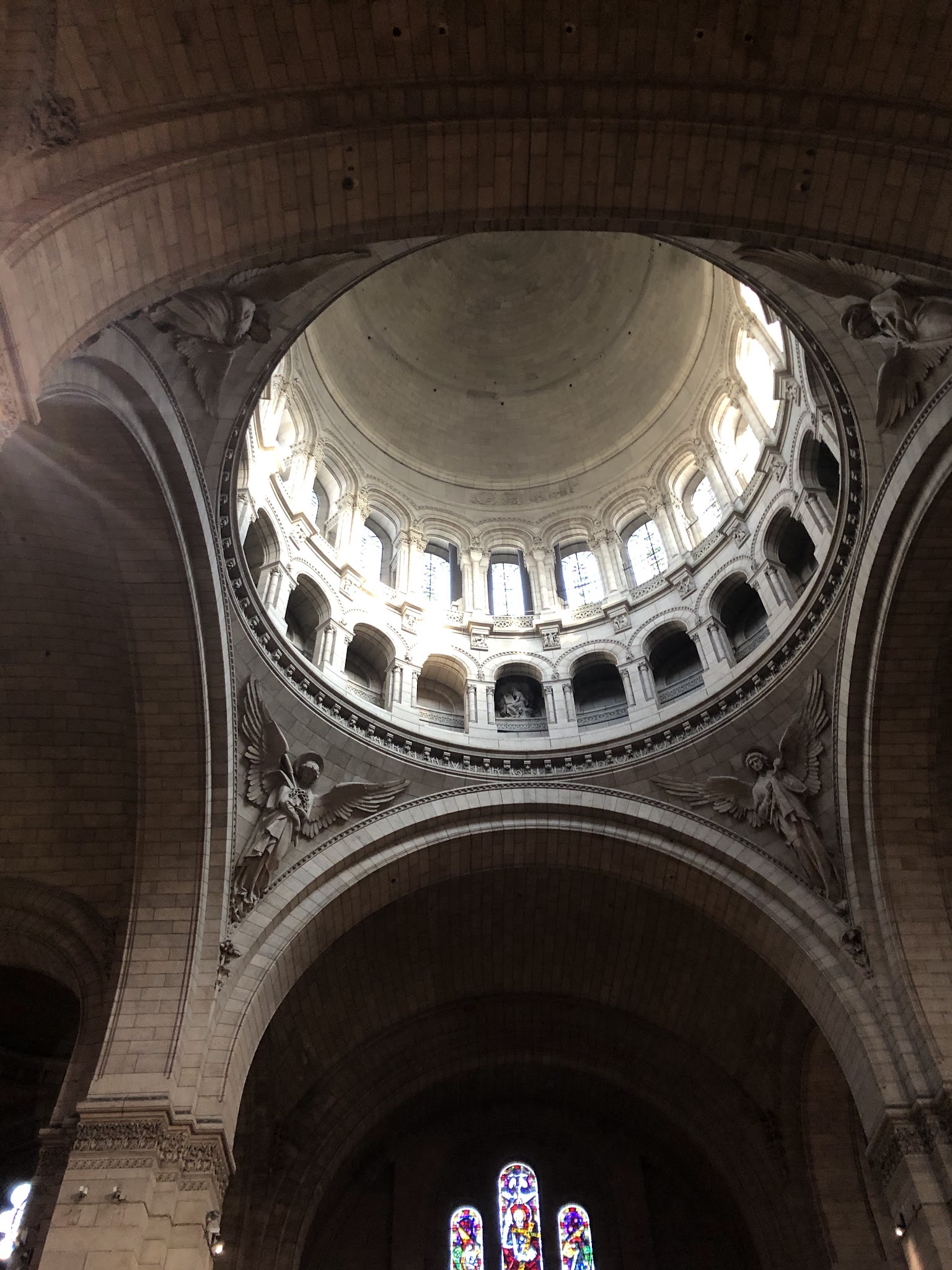 The art was very modern, and reminded a me a little of the mid century communist style of art.

We quietly wondered around the basilica and ran into this SUPER cool diorama.

We then paid 7 Euros each, to climb up to the top of the church.

Karl was annoyed about the price, but I was determined, and would not be deterred. Up we went. It was ROUGH. The stairwell was TIGHT. There were 300 steps up to the top. Here we are a little over half way up:

Back in the stairwell, we found this little thing, it made me think of the kids. We made it all the way up to the top, there was LOADS of graffiti in there. But the views were spectacular. 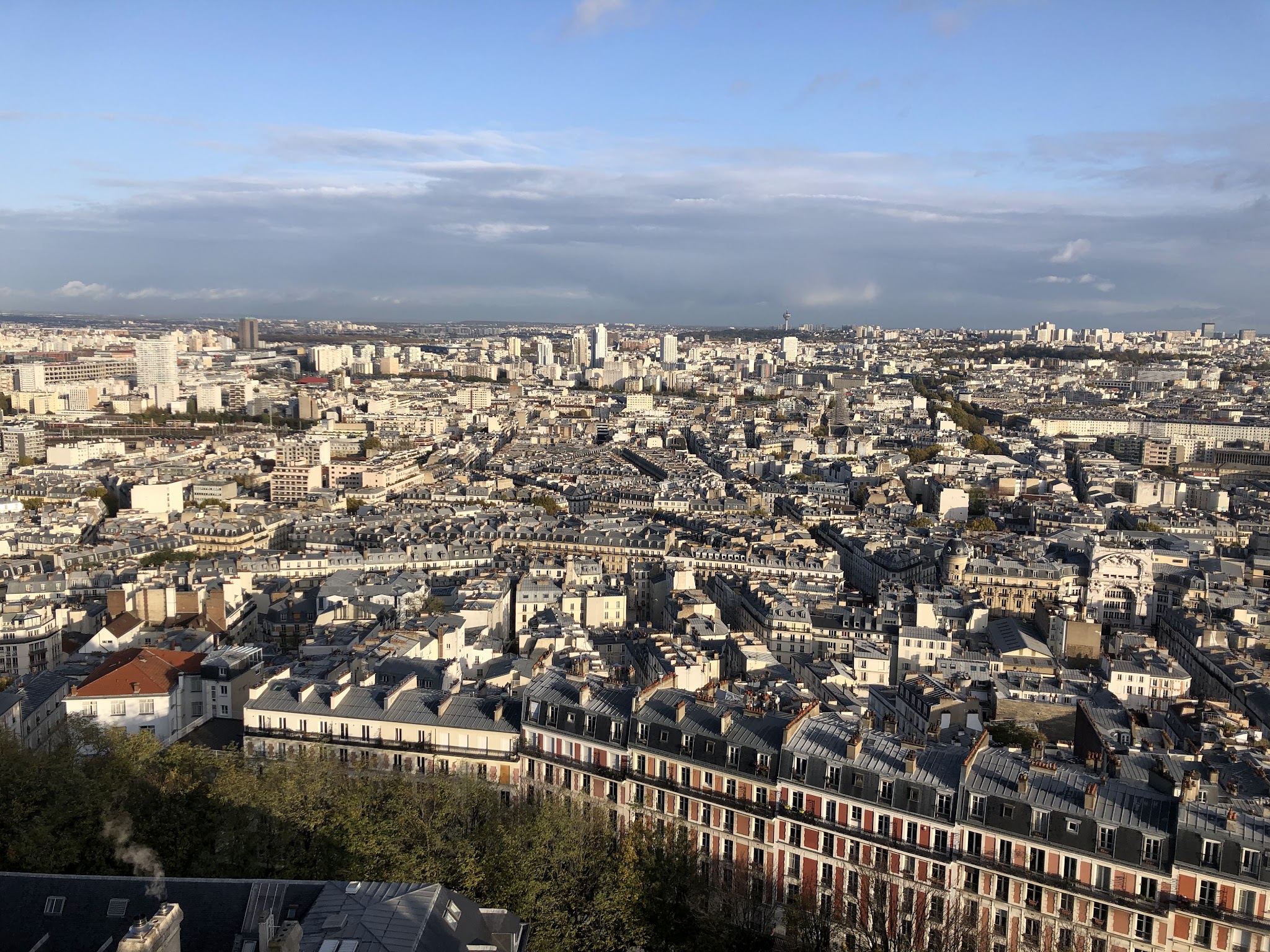 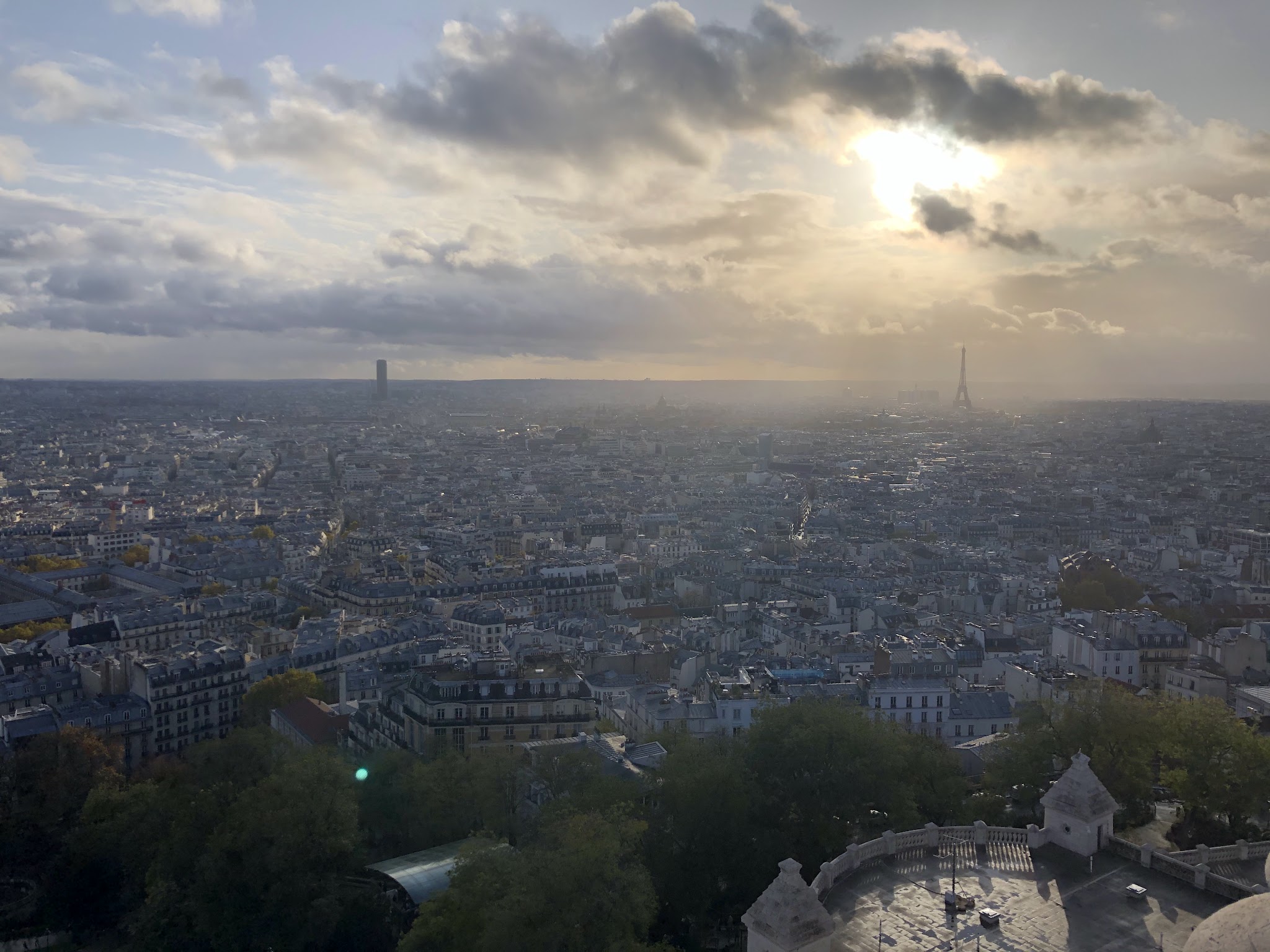 The sun was going down, so pictures were tough. 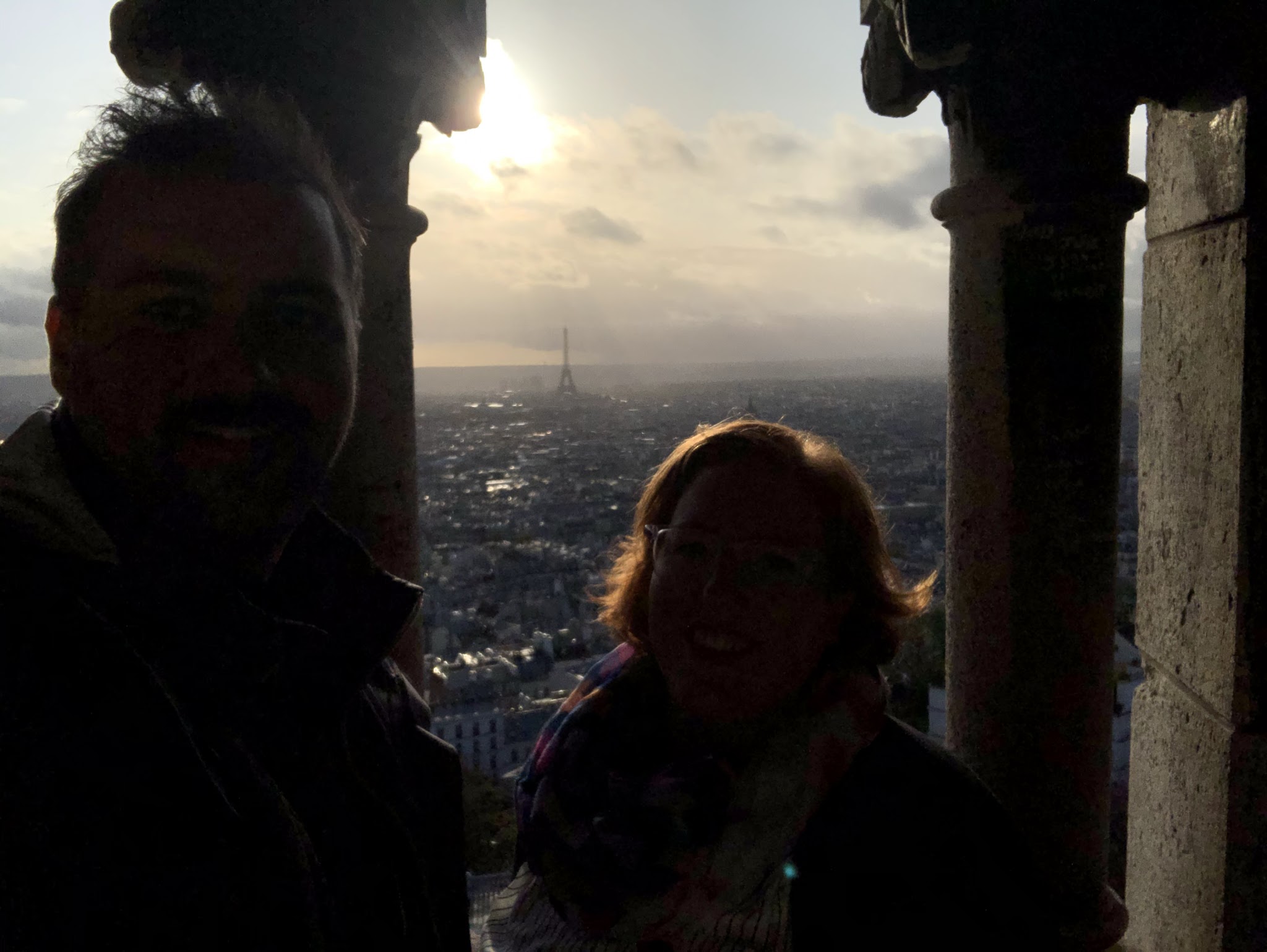 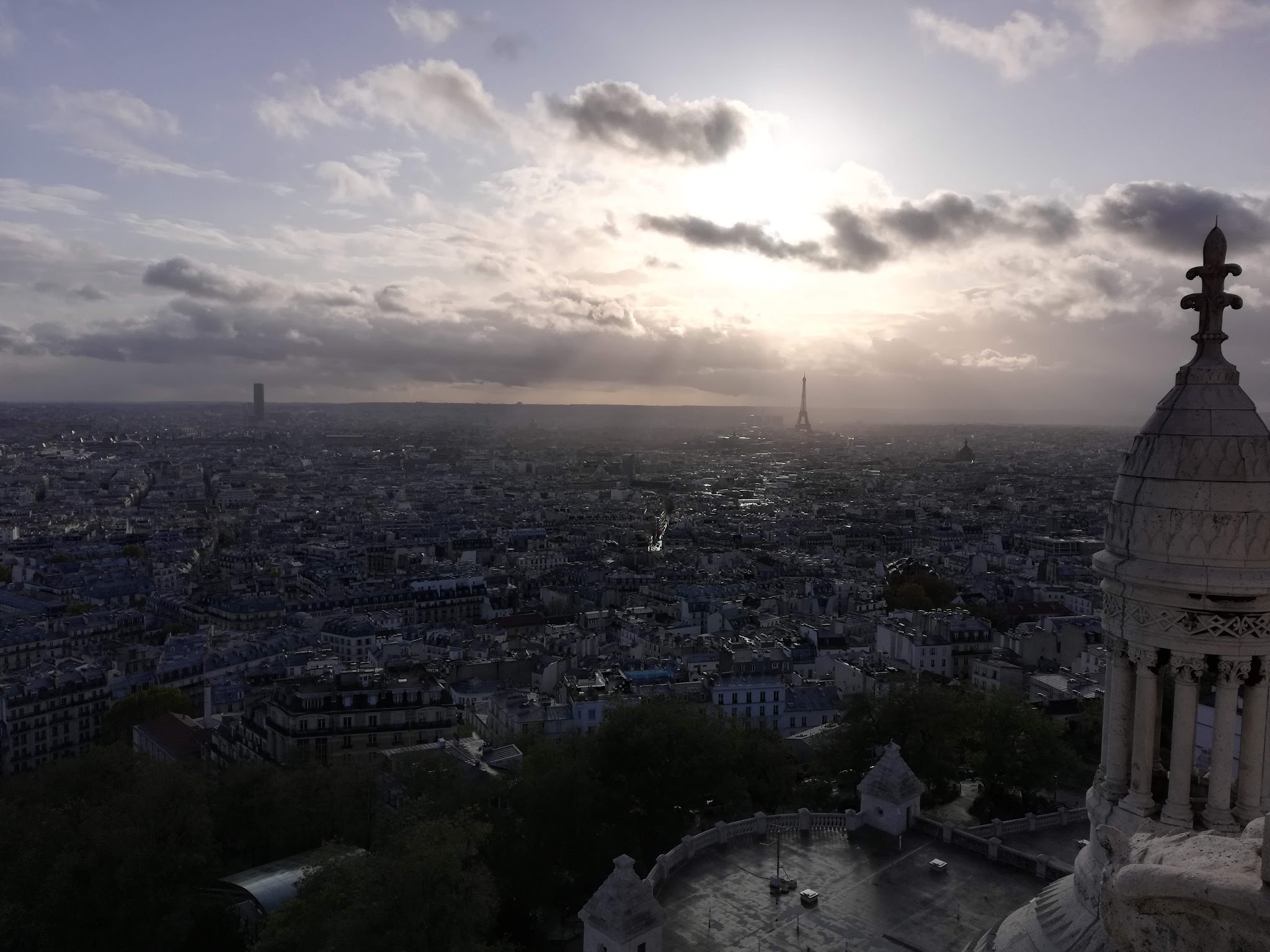 Our feet were KILLING. 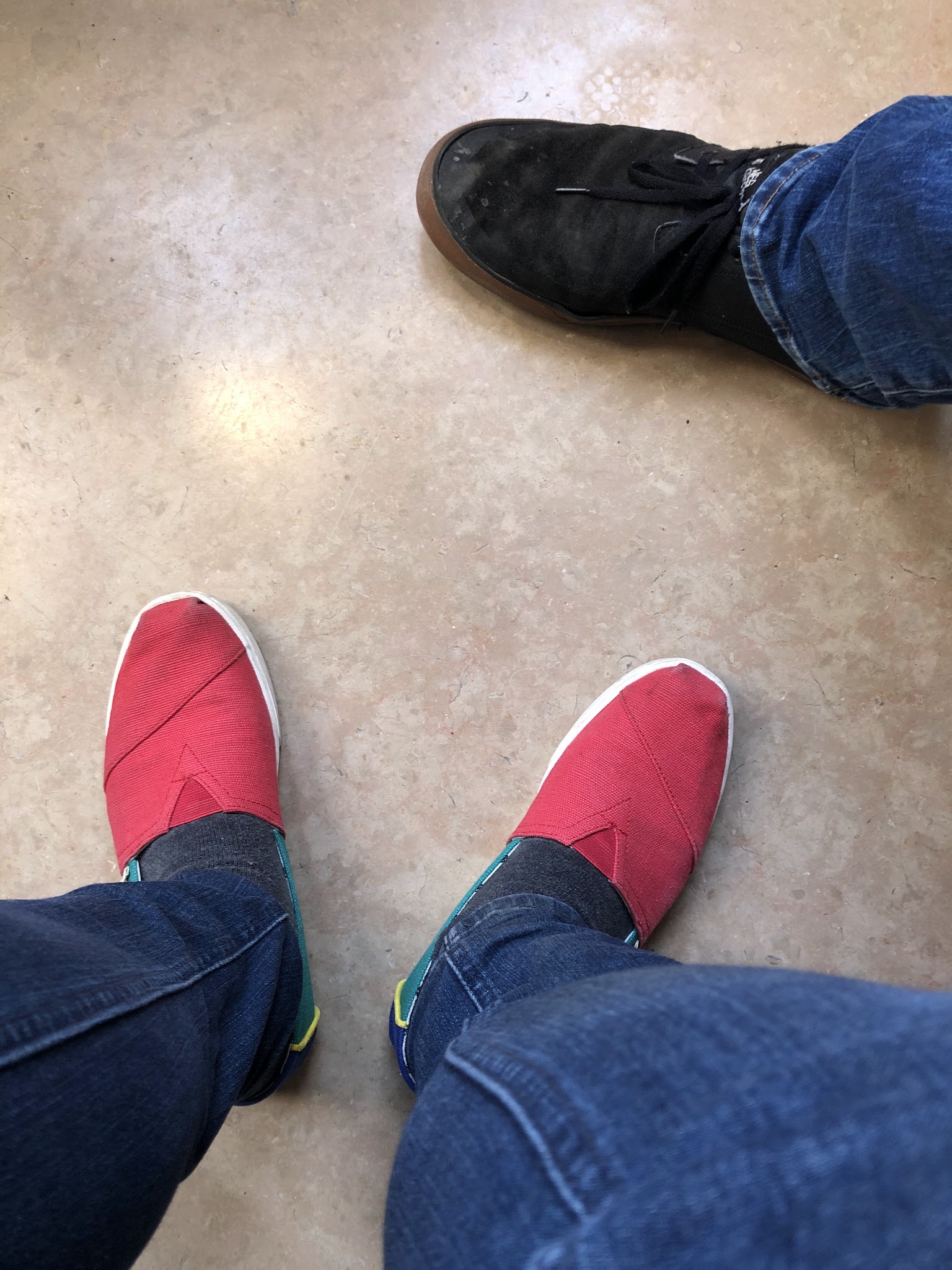 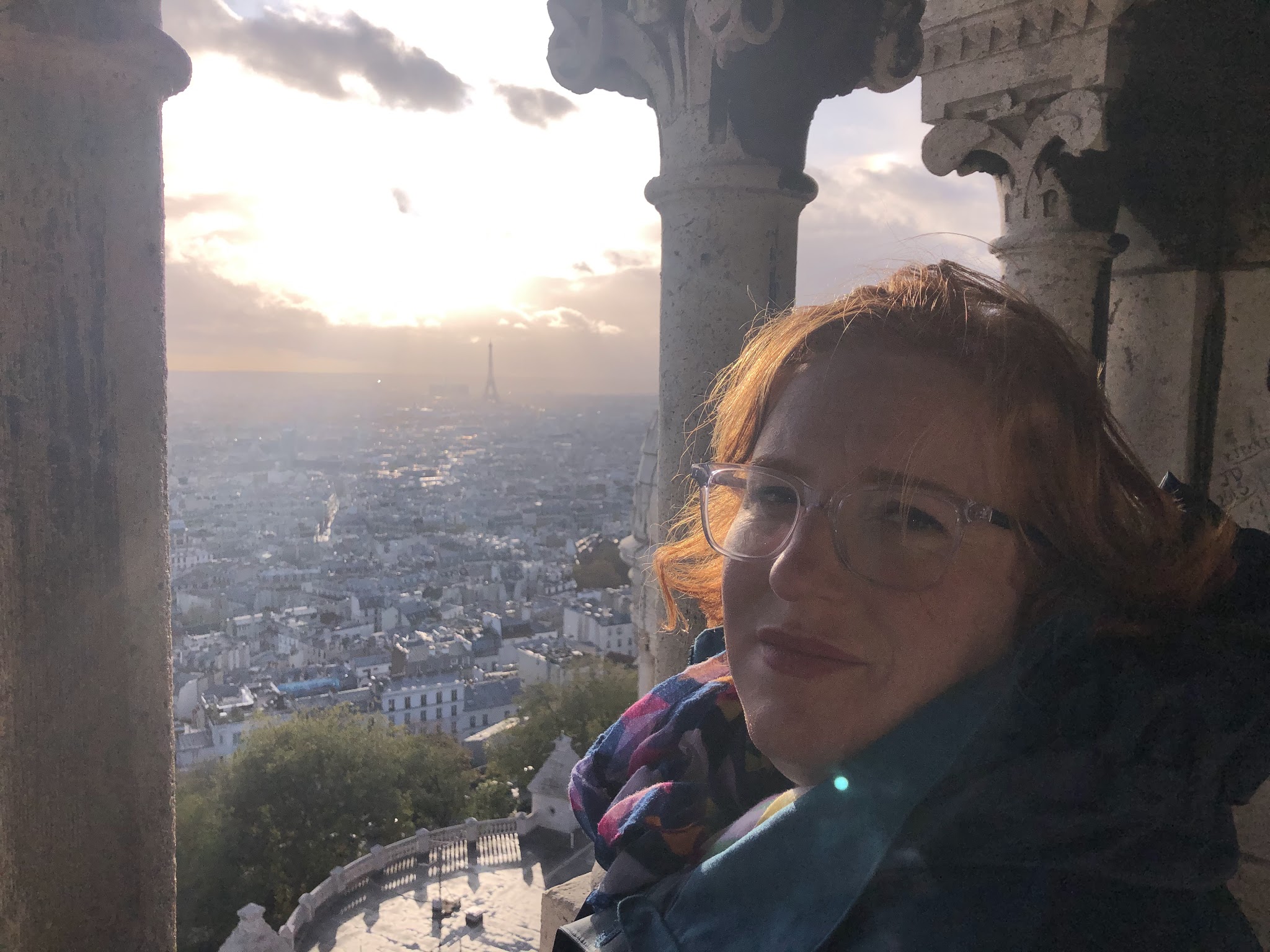 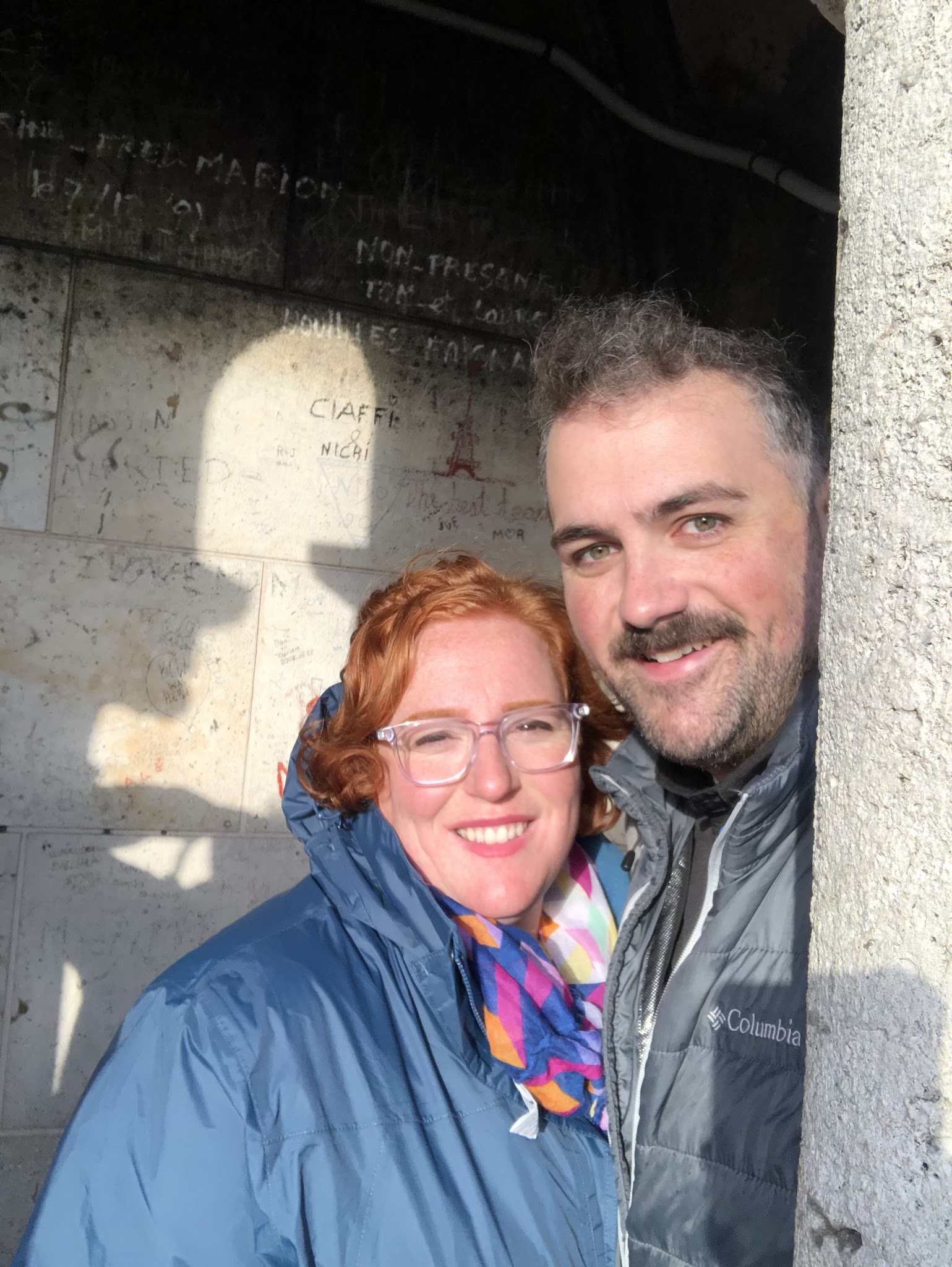 Down again on the steps! We made it down the hill with the help of a funicular.

We found our selves in a busy shopping area. We found a chocolate shop, that had several locations we found out later, and got some DELICIOUS macaroons. 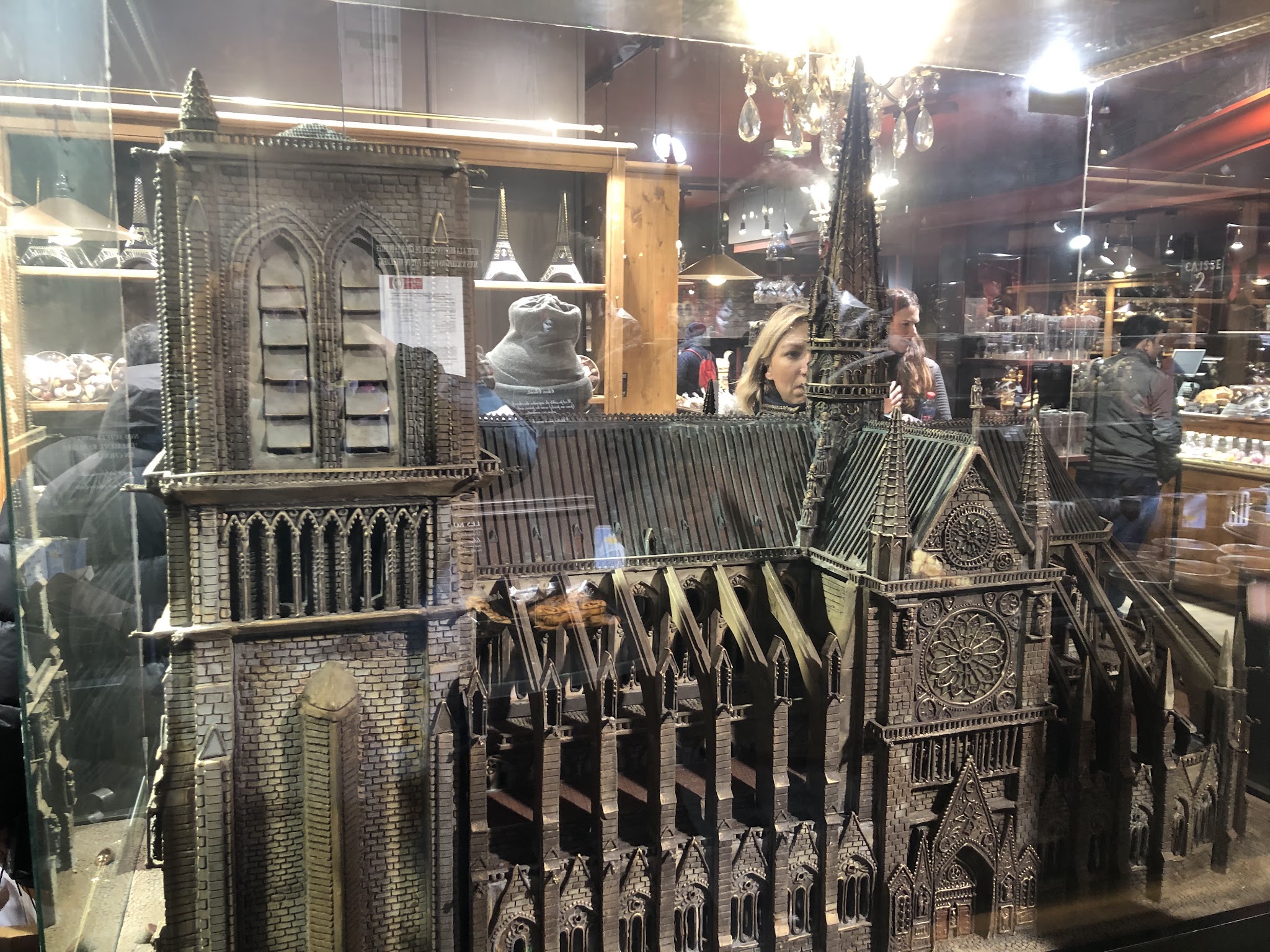 I was one happy lady, mostly to not be climbing stairs.