Judah and Asher are NINE!! And that means it was PARTY TIME!! This year, a bowling party. As she often does, Aunt Malia made fabulous cakes for the boys, just as they requested.

There was pizza and fries, and onion rings, and cake! Party time! 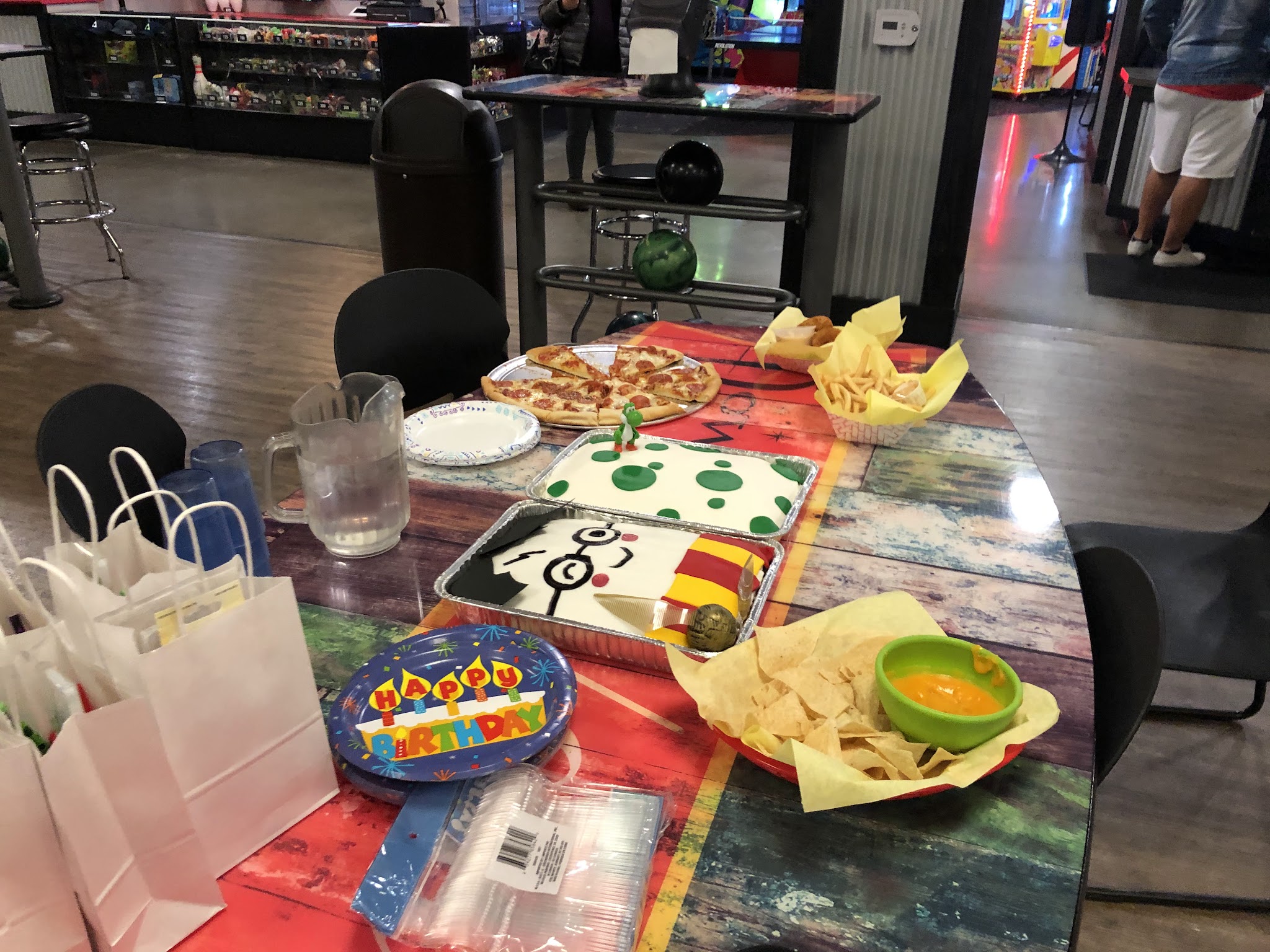 The kids were stoked to do some bowling. We got a lane for the little kids, since hold the ball presented a pretty big challenge.

It took all of Lucas’s body strength to get this one over to our lane.

The Pipkin-Hites in their bowling shoes. 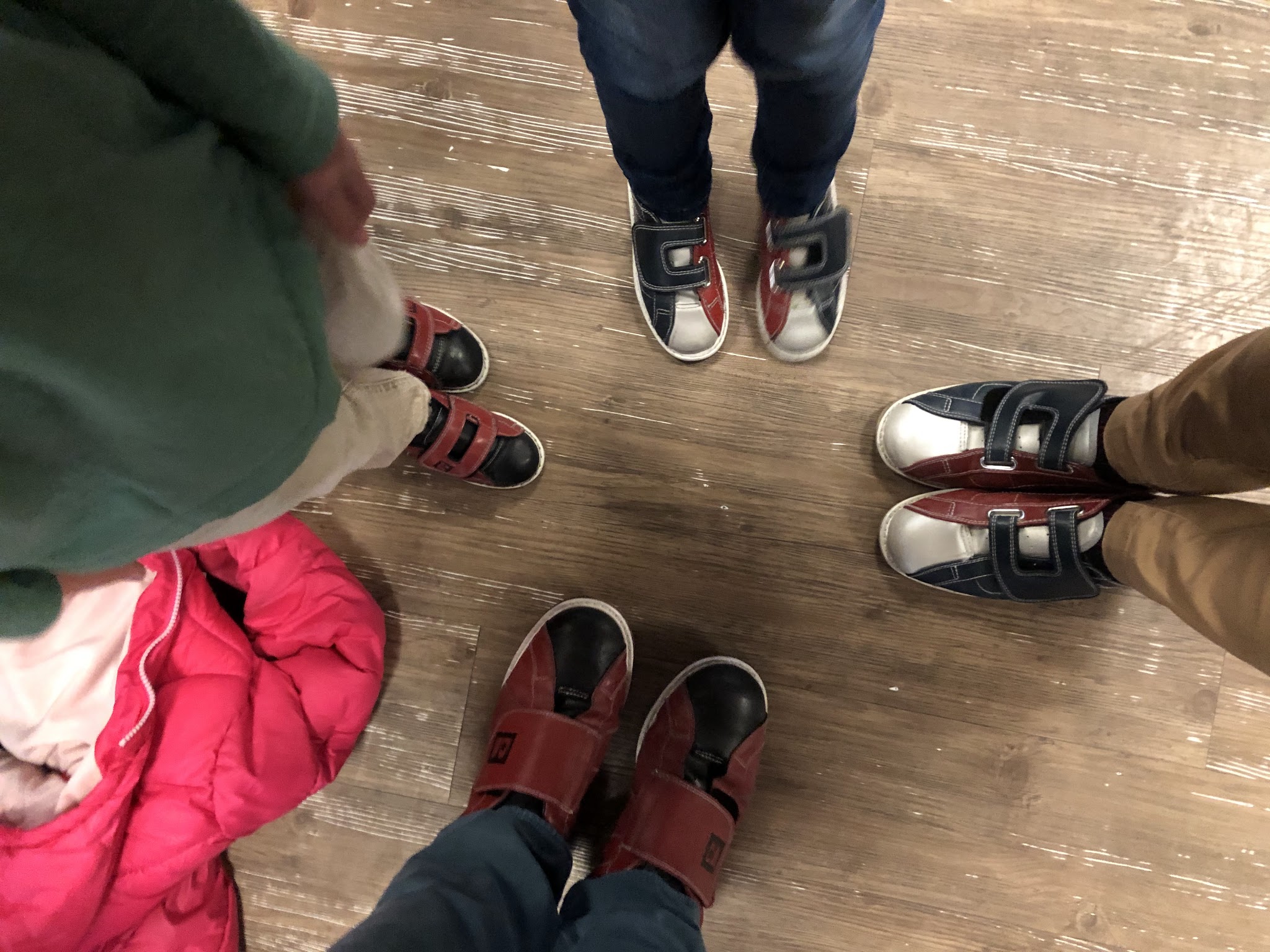 All the party needed was some cool kids, and they all came!!

The little kids bowled with some assists, and man, they had fun.

The big year olds, used bumpers, but no ramp.

Rosy was amazing, she got 2 strikes in a row, and beat all of us.

Mirah was doing awesome, she bowled a SPARE! 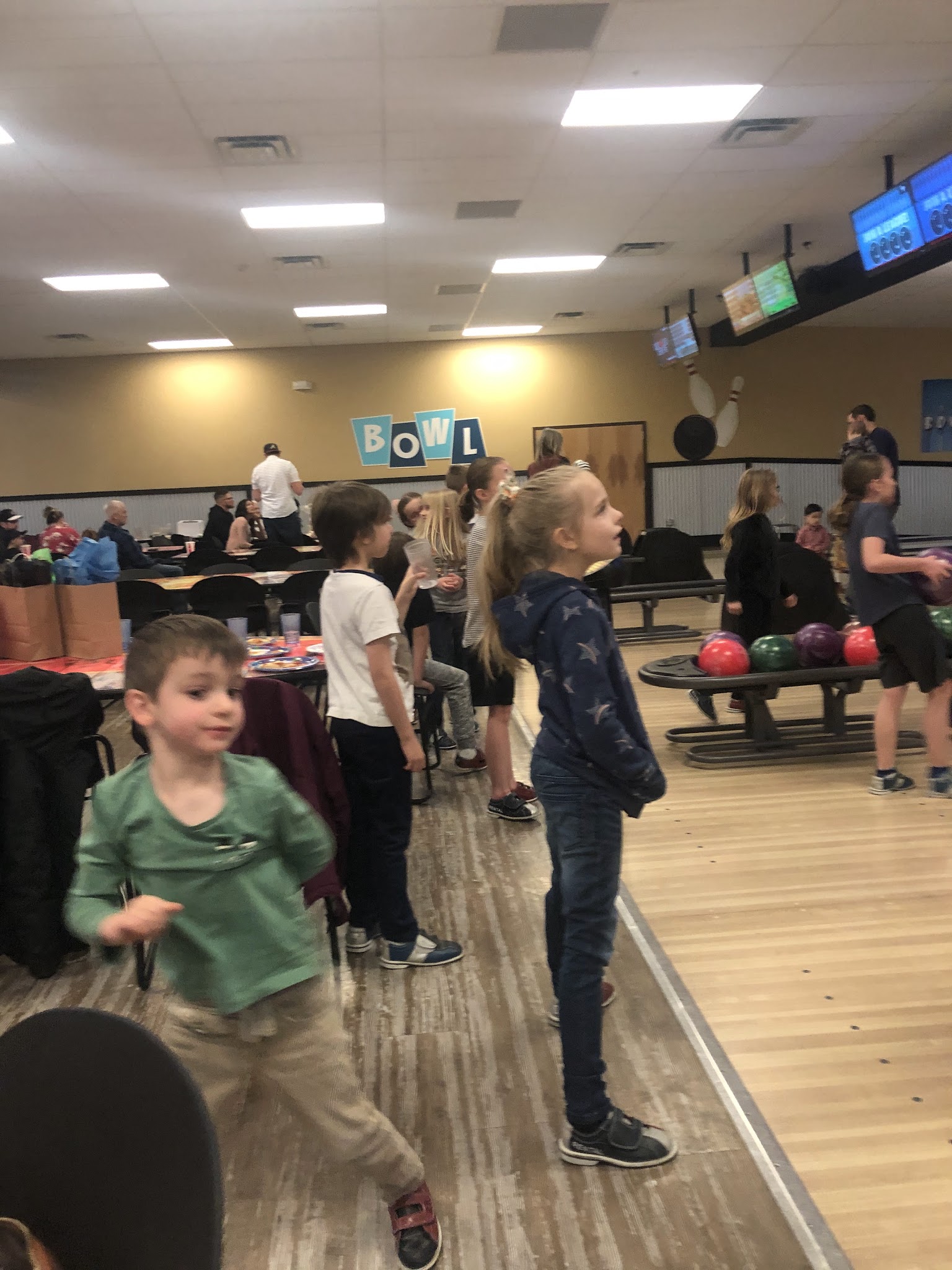 The bowling crew!! The big kids bowled on 2 lanes. While Karl, Lucas, Nick, Malia, Rosy, Ginger, and I bowled on a lane of our own. 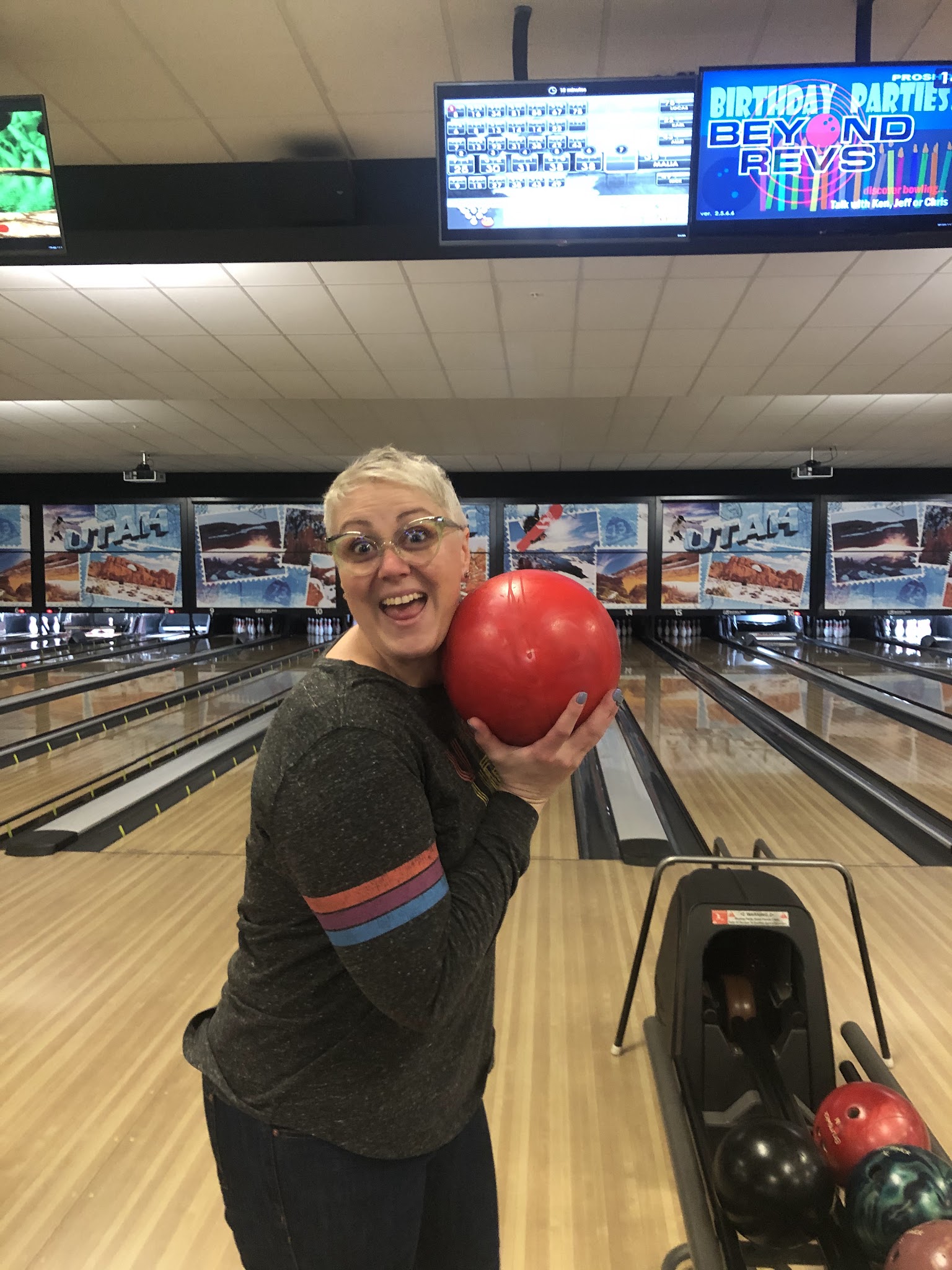 When bowling was over, we moved to some other tables for cake and presents. 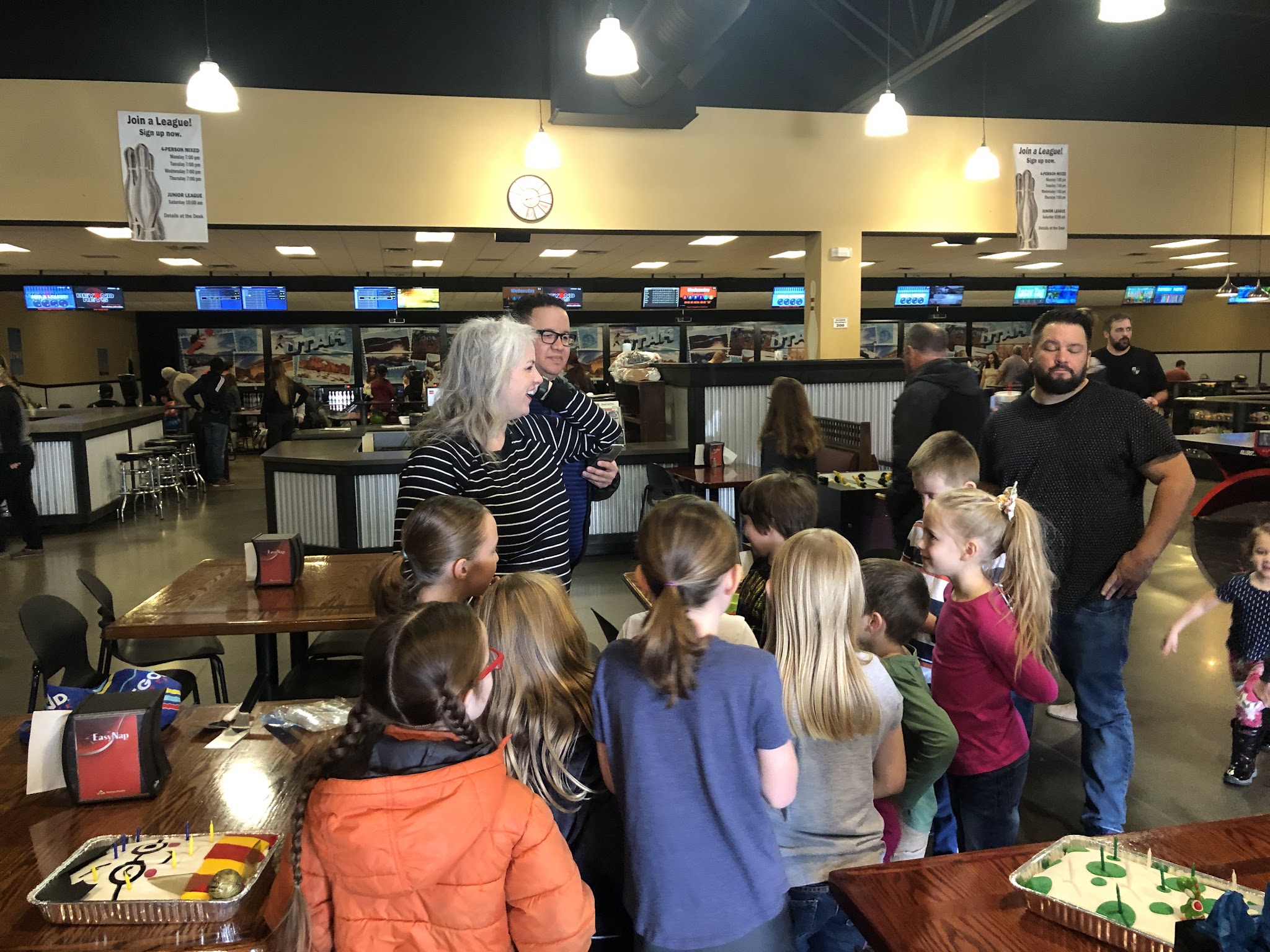 Judah went first, since he is TWO minutes older than Asher, I guess.

Then the party really heated up. The kids each got a game card. They played games and won tickets.

The woman of the hour: Super Mom Betsy! Pictures here with her beau Chris. 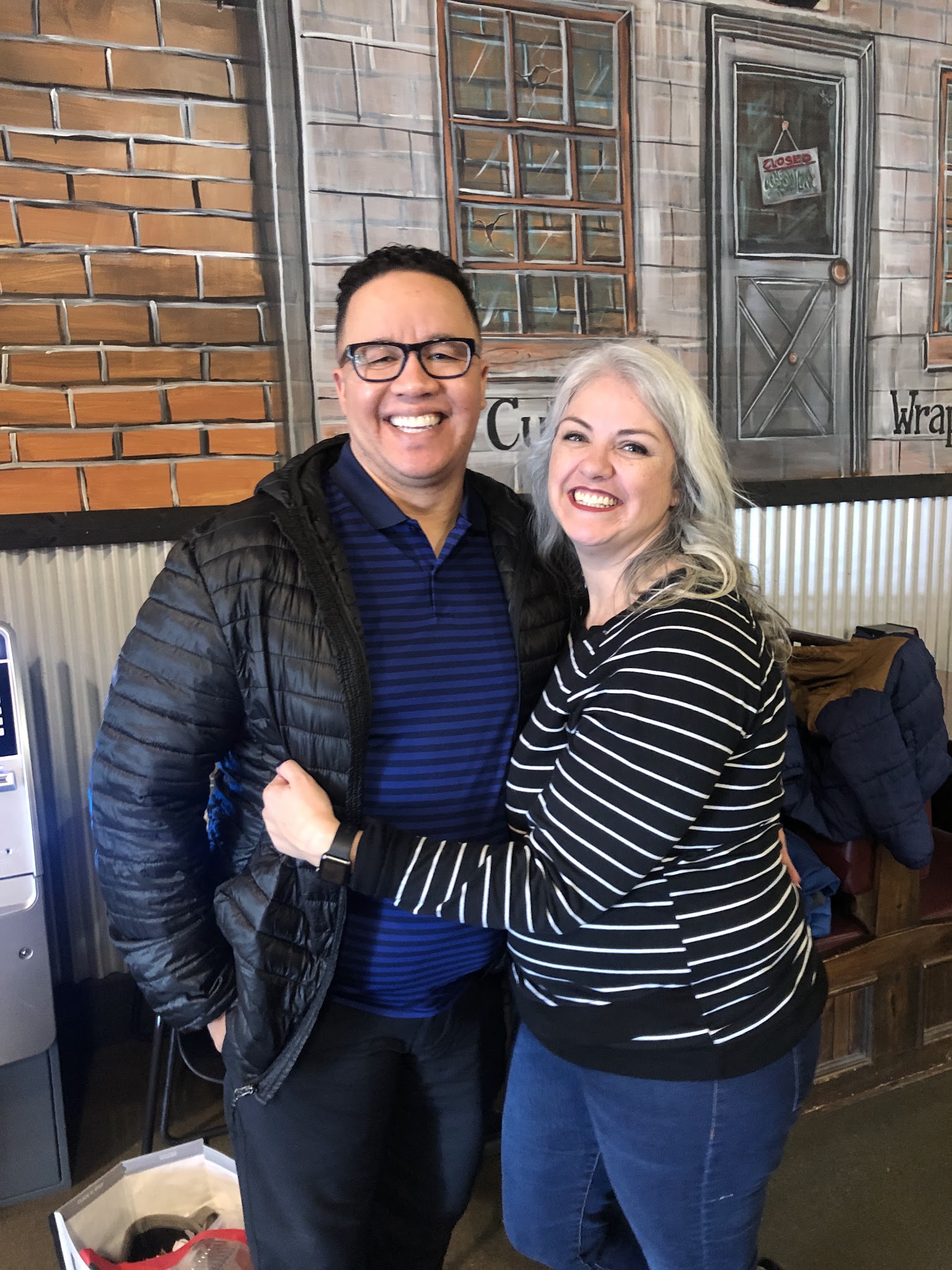 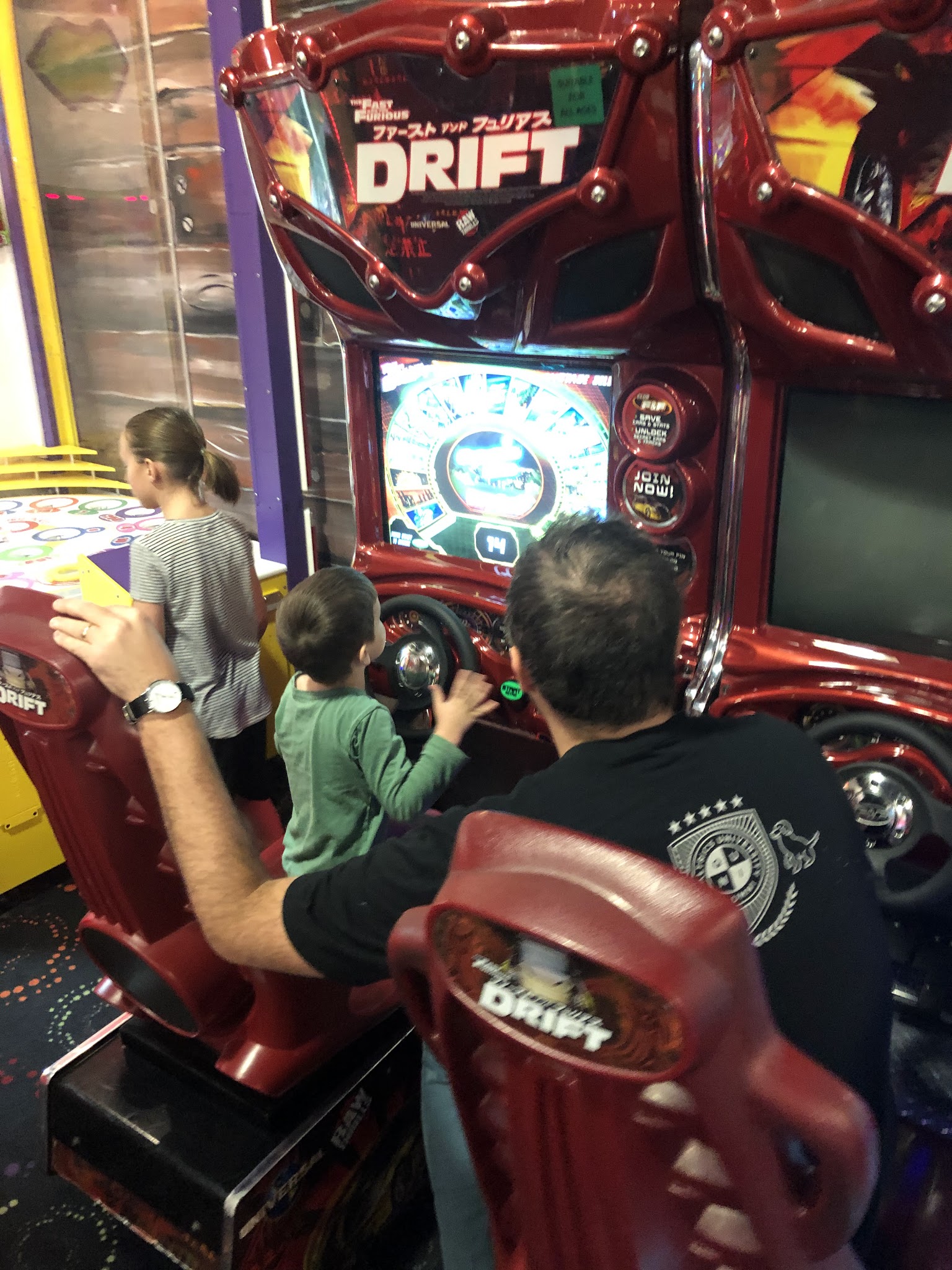 Tickets were redeemed and prizes were enjoyed.

The last activity of the party was laser tag. Two of the girls had gone, so Asher invited Karl and me to join the group. It was all the kids against me and Karl. We had a blast.

The kids won. But the margin was not as far as it should have been.

Great party! Glad the boys were born 9 years ago. We love them so much.