After a 50 minute drive we arrived at a mall in Layton Utah. I had found a Groupon for the place there called Sea Quest.

We had a hard time finding it, but once we did, it was pretty impressive.

We even pet a snake while we waited!

Once we were in, we entered the first area…where there were all these little alligators! They were so cute. The were sort of standing with their heads out of the water.

There was an iguana room, where I learned that Karl used to have one…I never knew that.

There was a big Wolf Eel, see the one on the left.  And they had sea anemones, you could touch on the right. When you touch them they stick to you. Its so weird and funny and scared me every time.

Then there were these nutso sticky salamanders!

Crazy shark eggs that you could see through. It was in the black light room.

Then these things, that were so ancient looking. 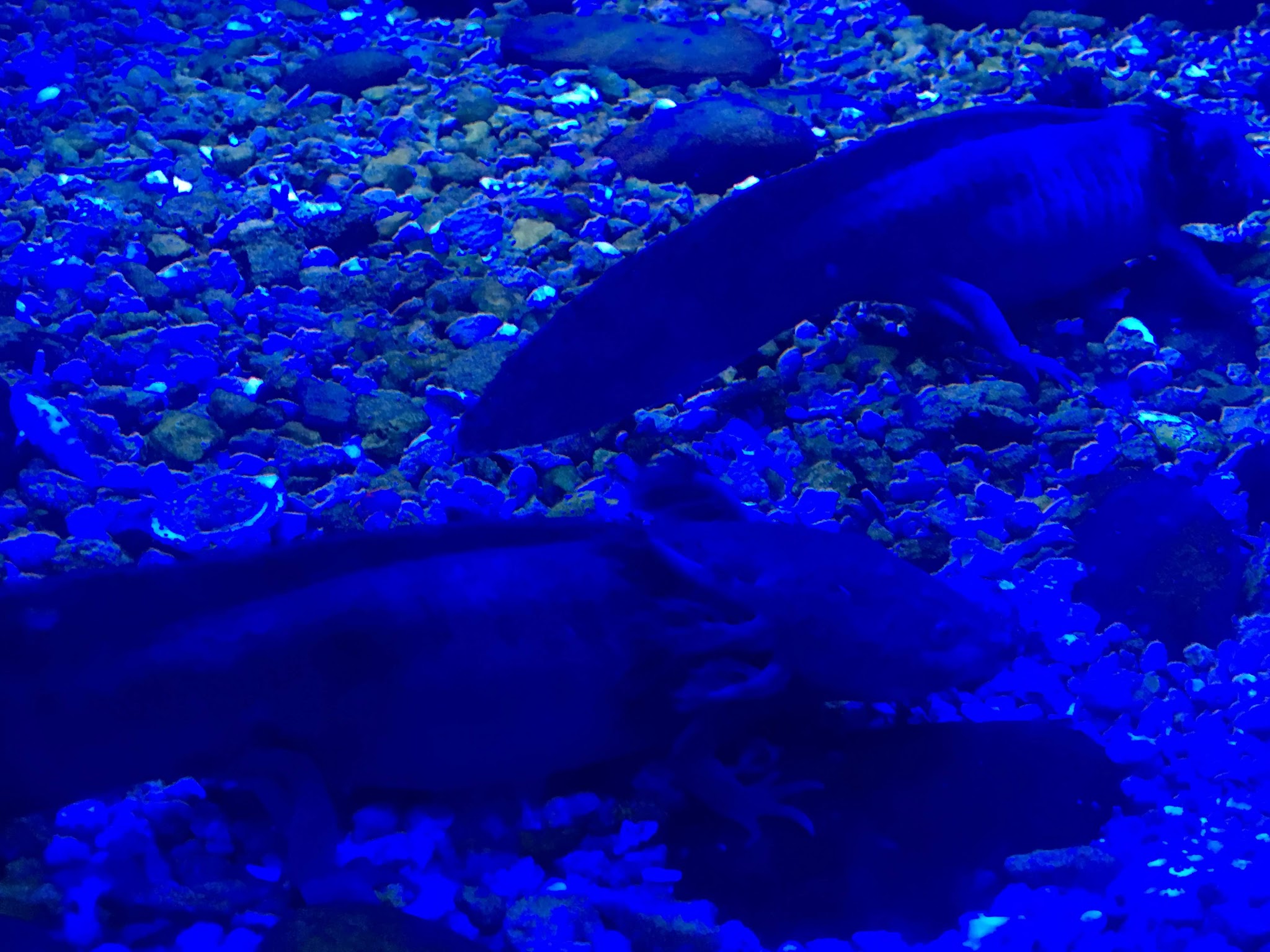 In the Pirate room we checked out the Lion Fish and the hermit crab.

We checked out the giant Tortoise they had there. It was unfortunately sleeping.

We got a ride on the fake one…

There were lots of other cool reptiles that we couldn’t touch. But were cool to see!

We went into the bird cages and they were nuts. We were trying to get them to land on our hands. No luck in the first area. But when we got in with the bigger birds they climbed all over us! The kids were so nervous. Karl was so happy.

Family in the bird cage! 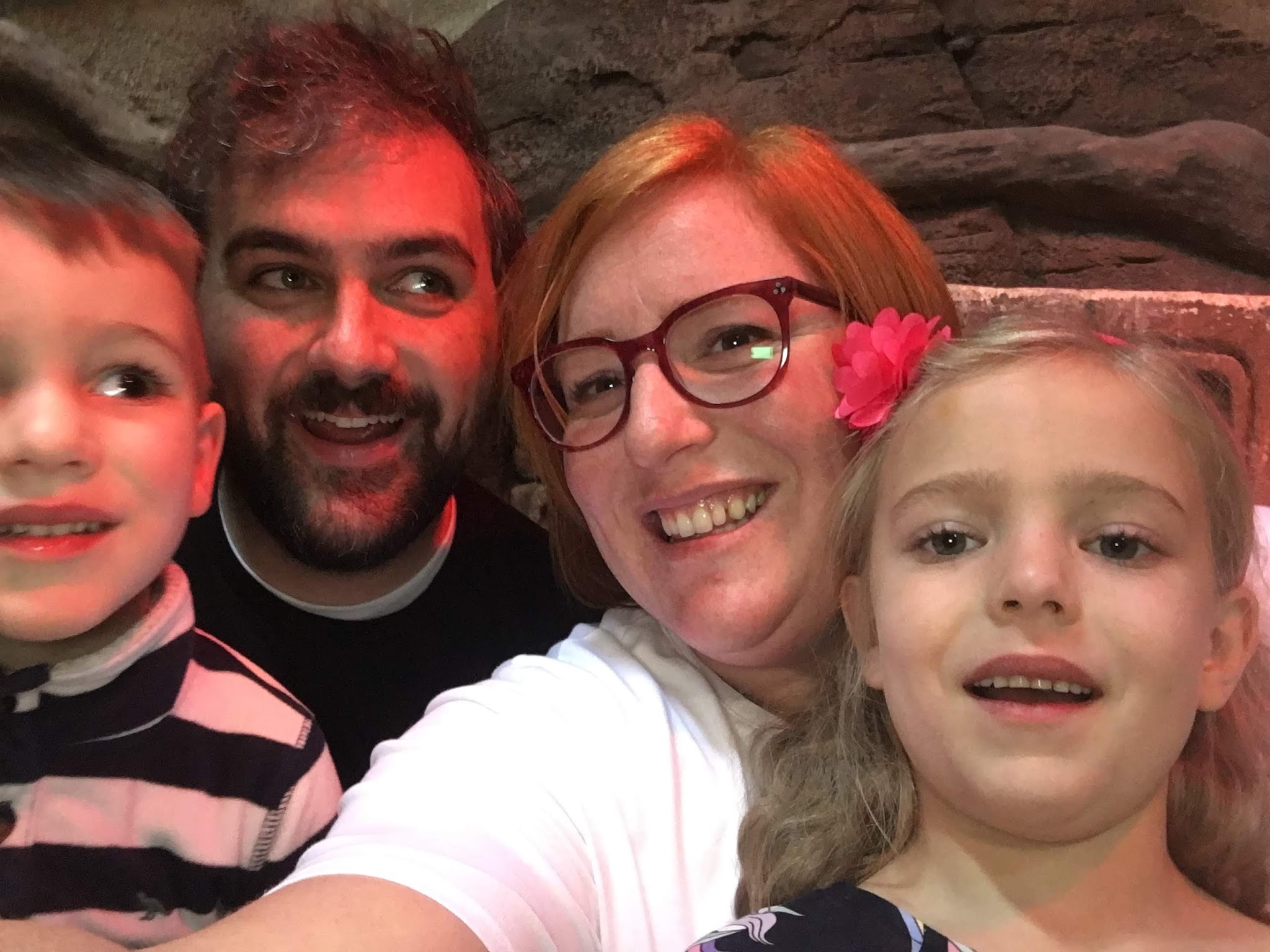 We made our way to the sting rays and it was SOOO cool!

The Sting Rays came right up to the edge of the pool, they were so cute. They seemed to have little faces!

None of my pictures seemed to get what was happening, so check out the video of Karl feeding them:

Next we met the Atlantis Mermaid!

After a picture and meeting she gave them a shell, that she made wishing shells. They each picked a specail shell. The the rubbed it, blew on it, then she sang a spell onto them. Then she told them to hold them and think about their wishes…

For a token we could get a face paint of a mermaid.

Next there was a bird show…not great, but Hogel Zoo spoiled me!

Then we got in the observation area under the sting ray pool.

We got our skin nibbled on by some little fish, then we entered the shark area!

Then we got to pet a shark!

Speaking of a shark:

And even though our BRAND NEW wagon was broken by the time we left, the whole thing was a blast!