We were DEAD tired, and even though we were awake pretty early, it was hard to get going due to extreme stiffness and exhaustion.

So by 8:30 we were packing up watching the ZOO that was Micheal Cohen’s testimony before congress. It was horrifying, and that is all I will say about it here. 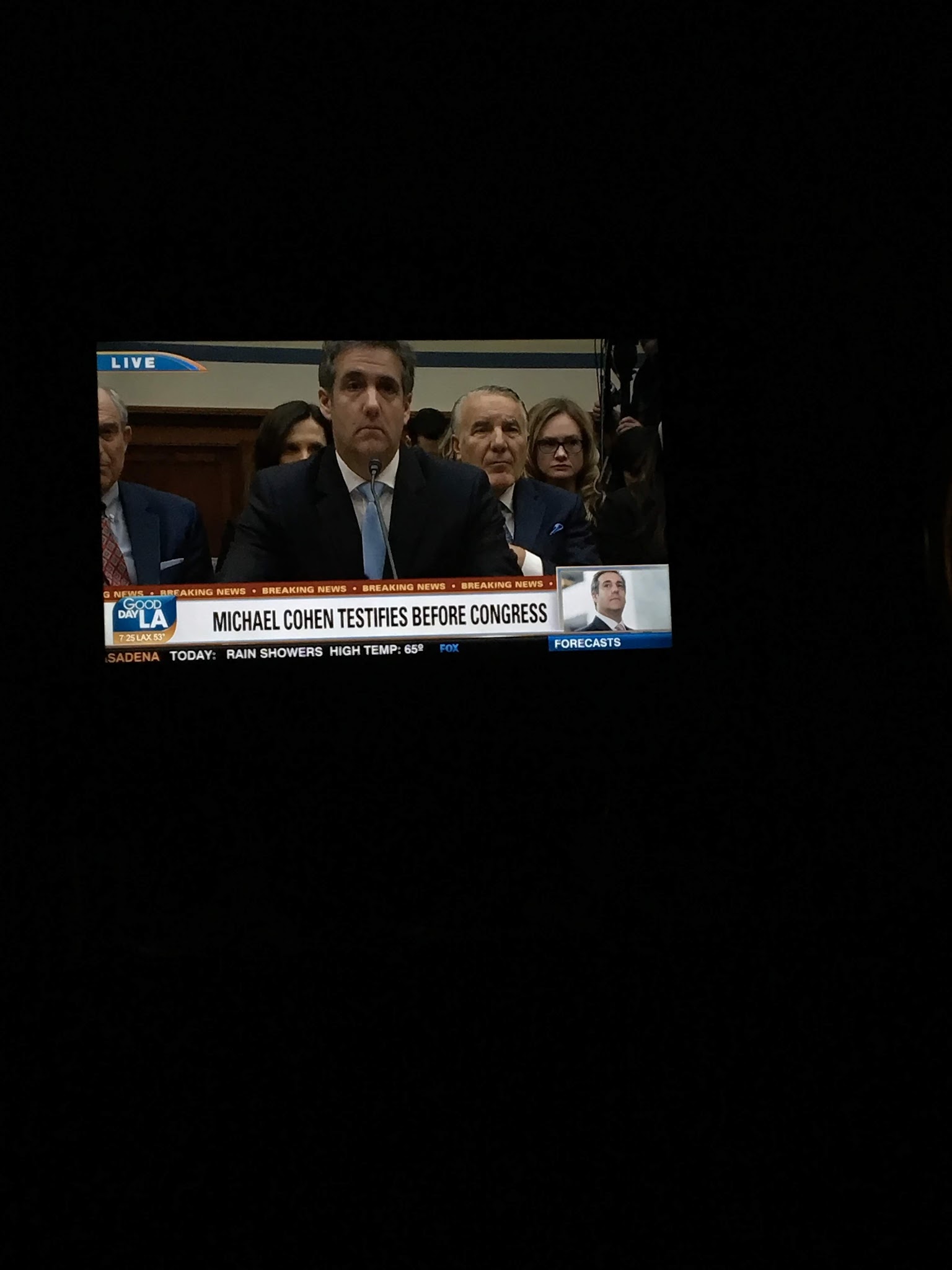 We were downstairs waiting for our car not much later.

We had a fun AFTER picture of the kids while we waited:

The drive home was mostly quiet and uneventful. The most notable thing that happened was we were driving in this amazingly green area, commenting on how green it was, when “It’s Not Easy Being Green” came on the radio, as we then passed this truck: 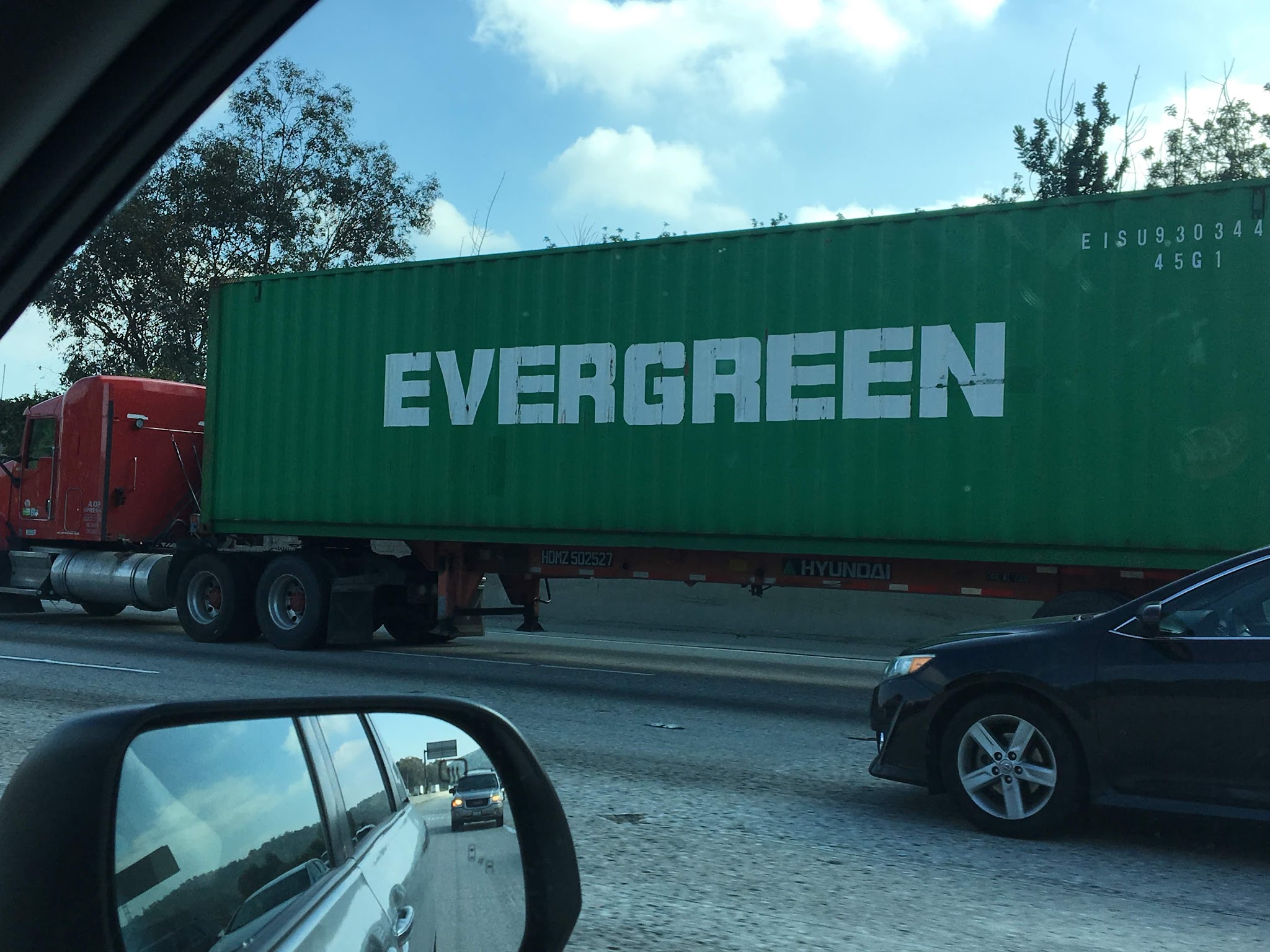 It made us laugh, and LONG for spring at home.

We got home a little while after bed time, and had a nice time getting settled back in and to bed.