This year Halloween costumes were picked pretty early on in the year. Netflix relseased a new series, a remake of She-Ra. 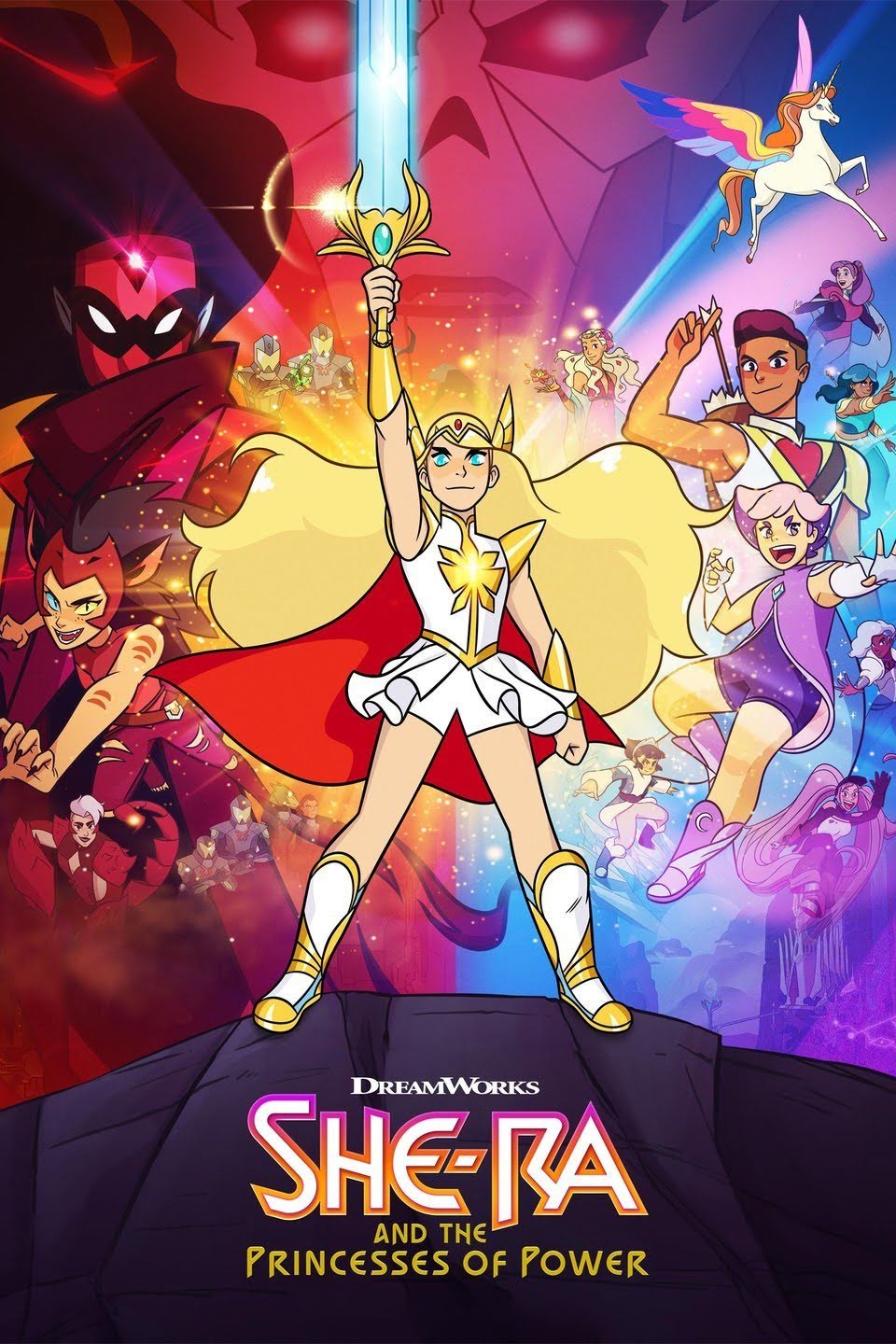 We became HUGE fans right away, and quicly the kids decided what they wanted to do for Halloween. Lucas wanted to be Bow and Mirah wanted to be She-Ra. I decided to be glimmer after remembering I got a discounted wig a few years ago at an after Halloween sale.

SIDE NOTE: Karl and I had talked several times about being Mermista and Sea Hawk. I love them both so much, and the kids seemed to think that Karl really looked like Sea Hawk anyway.

The love each other, but both have personality traits that make it tough for them to stay together. I love it. In the end, Karl didn’t feel like getting a costume together and there are a bunch of expenses going on right now. Neither one of us wanted to spend the time or the money it would require to get the costumes together.

Our first opportunity to get dressed up arrived this weekend when we went to the annual TSO Halloween concert. Mirah was getting excited. She drew this that morning: 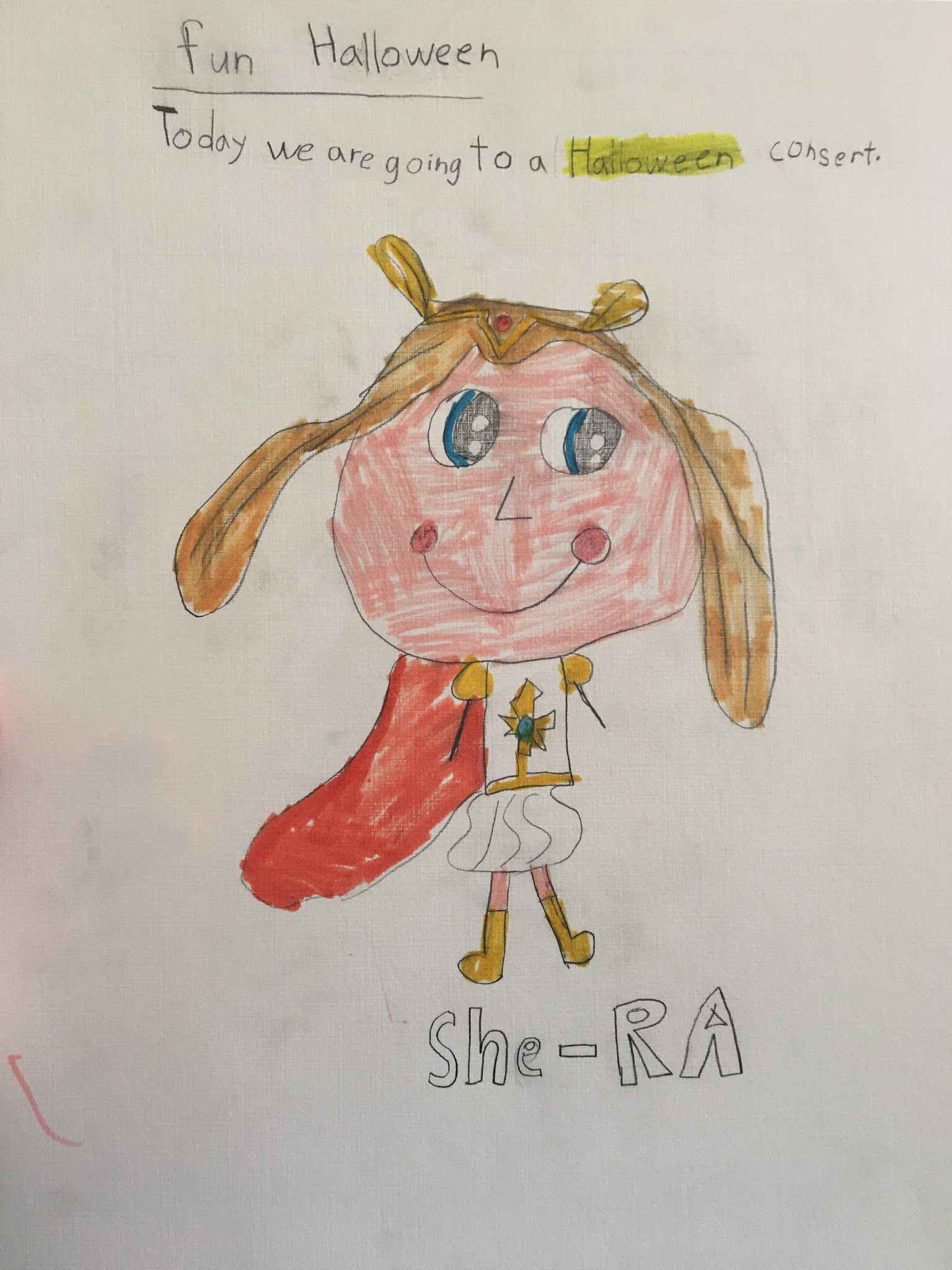 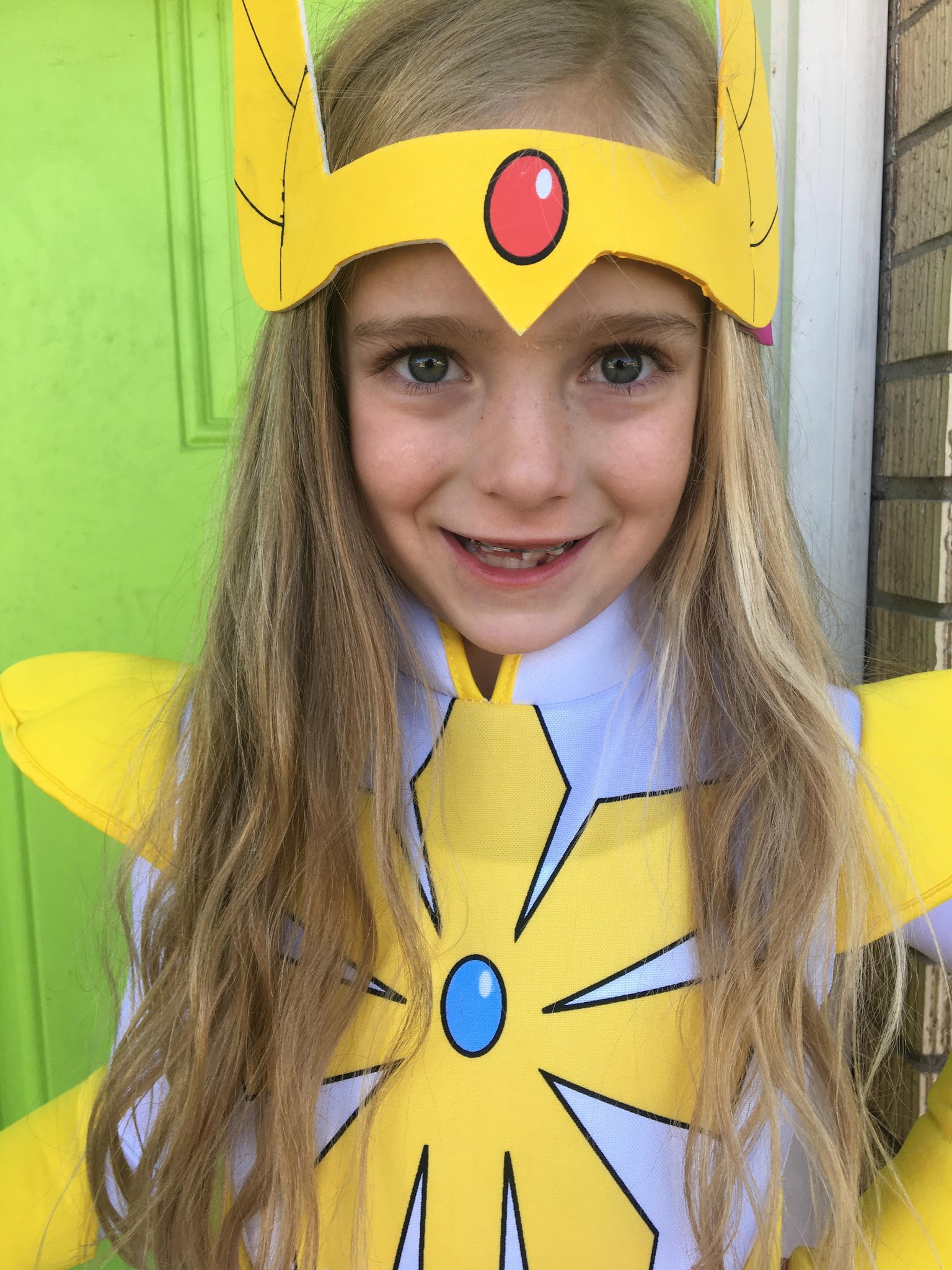 Lucas looked so great too!

Getting his hair purple was a whole thing. He had insisted for months that he didn’t want to dye his hair. THEN he decided he wanted to do it after all. THEN when we were getting ready to do it, he was getting scared. In the end… 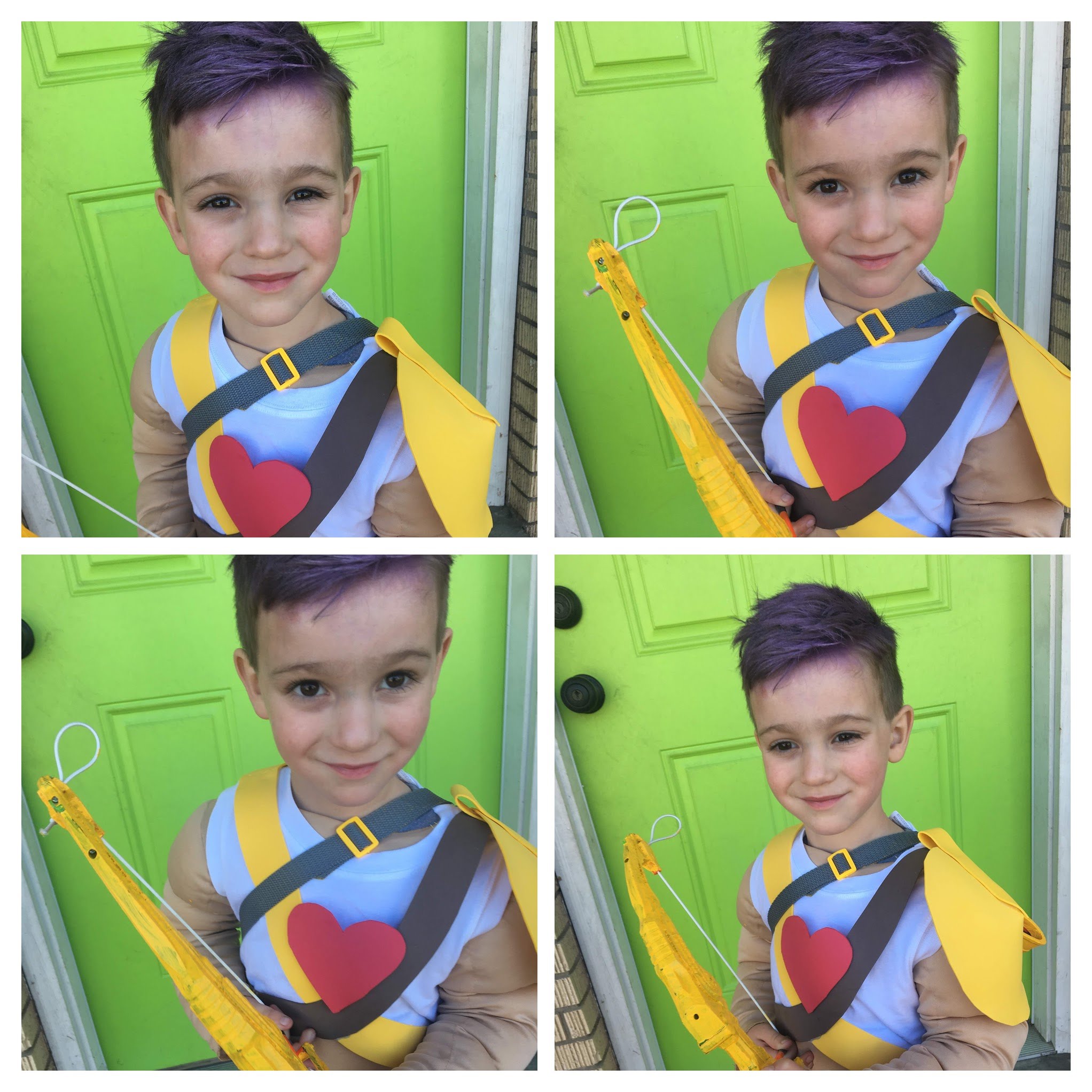 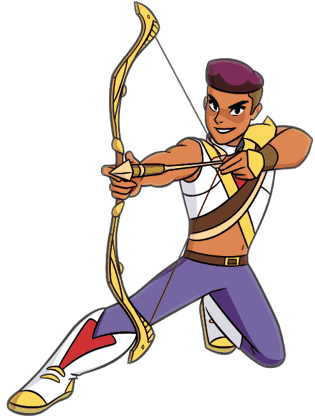 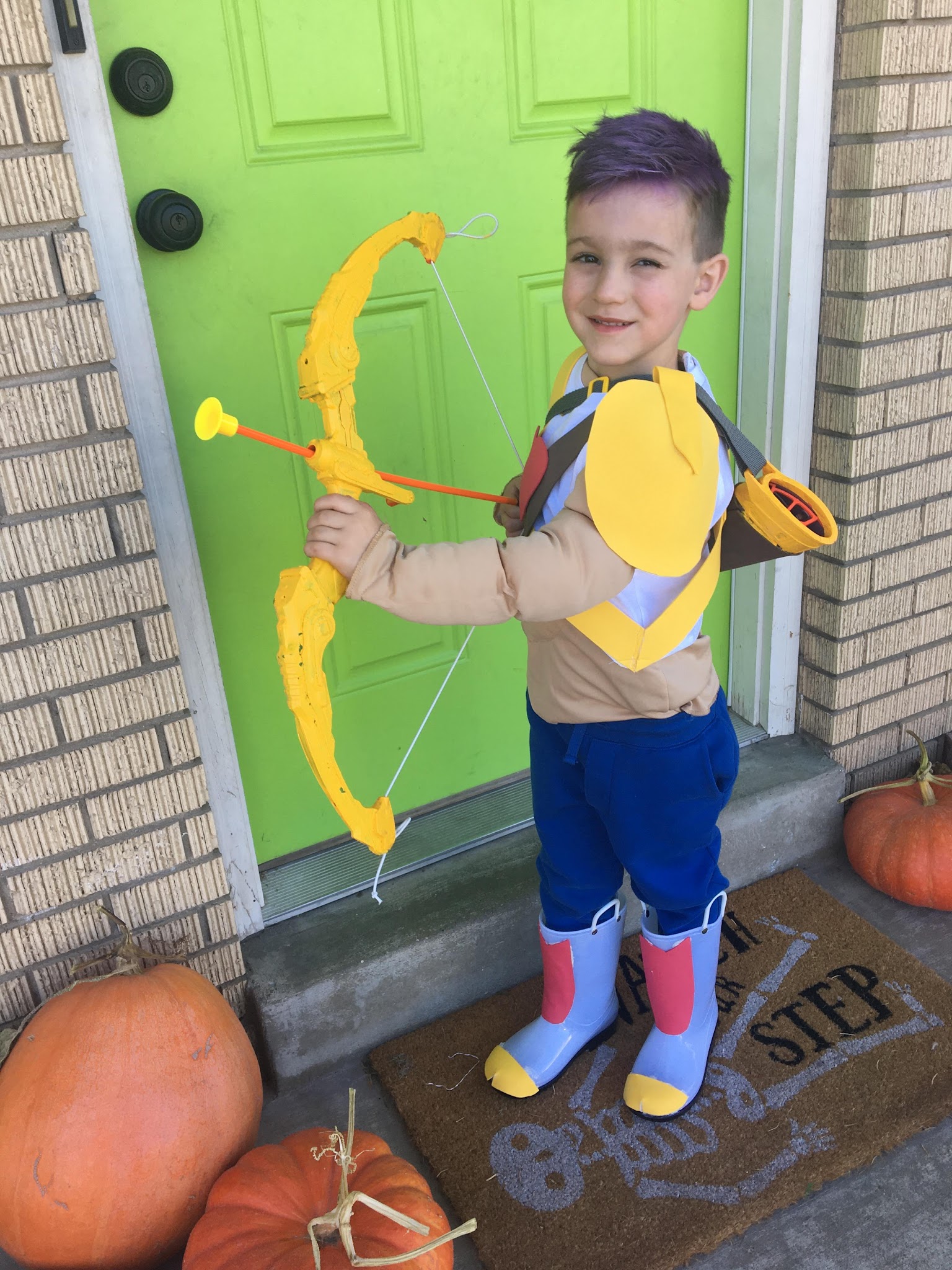 The bow and arrow shot really well and Lucas had fun shooting it around the yard.

My babes are going up! 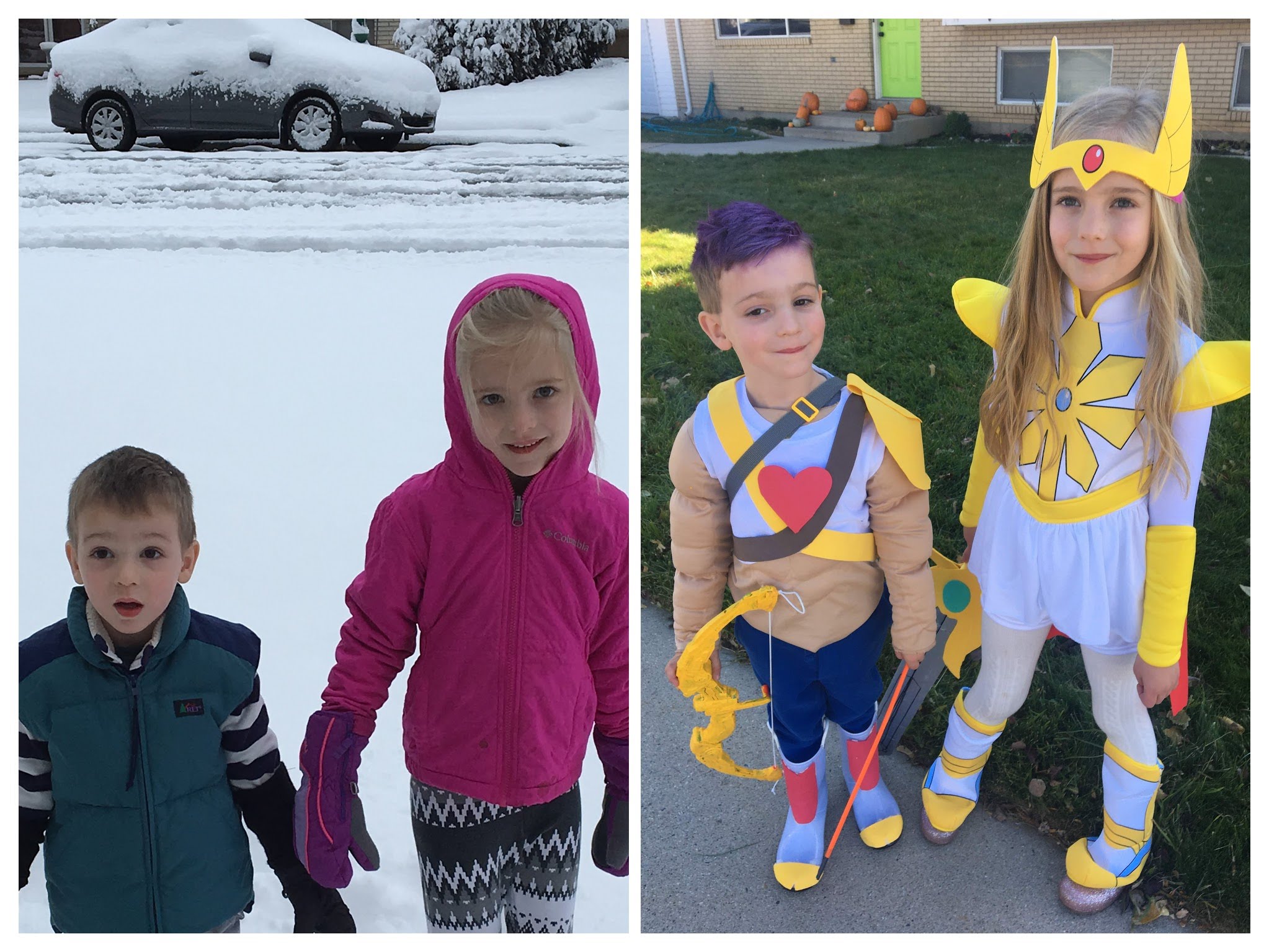 Like I said before, I wasn’t putting a lot of effort into this costume. 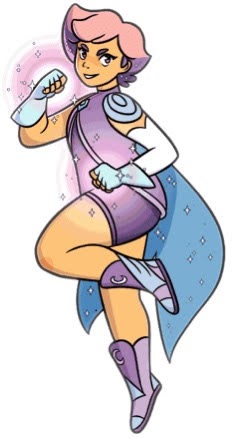 But the wig was really fun. 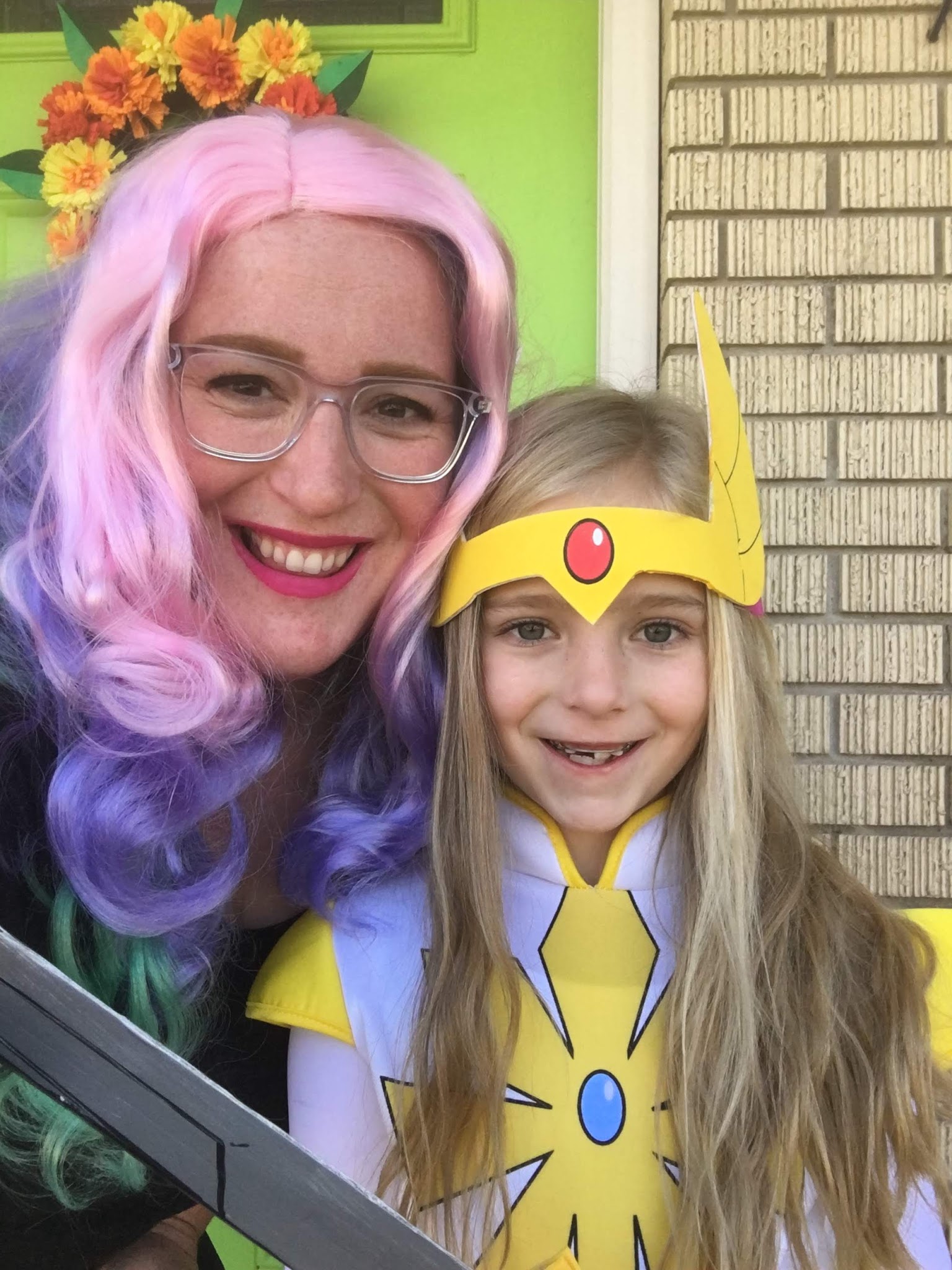 The three of us together!