As we approached Vegas, I was so excited to be able to stop at Seven Magic Mountains. A friend had visited when they were new a few years ago. I have really wanted to see them since I read about them, and as of then, they were supposed to come  down this year. BUT they are so popular, they had decided to keep them up for another year.

Visible across the desert landscape along Interstate 15, Seven Magic Mountains offers a creative critique of the simulacra of destinations like Las Vegas. According to Rondinone, the location is physically and symbolically mid-way between the natural and the artificial: the natural is expressed by the mountain ranges, desert, and Jean Dry Lake backdrop, and the artificial is expressed by the highway and the constant flow of traffic between Los Angeles and Las Vegas.

AS we arrived, the lovely towers stood out so sharply. 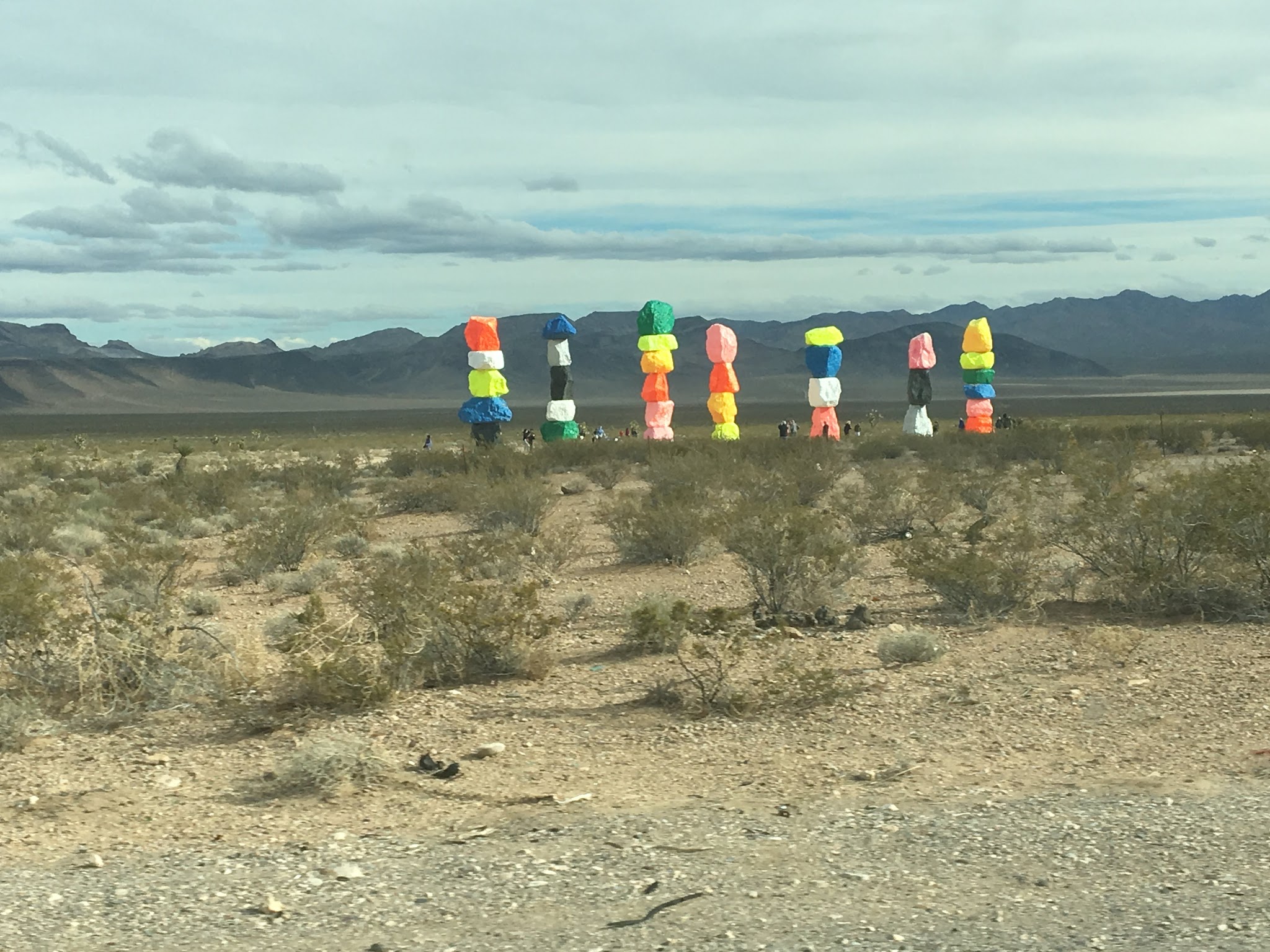 There were LOAD of people out there.

signs on the path: 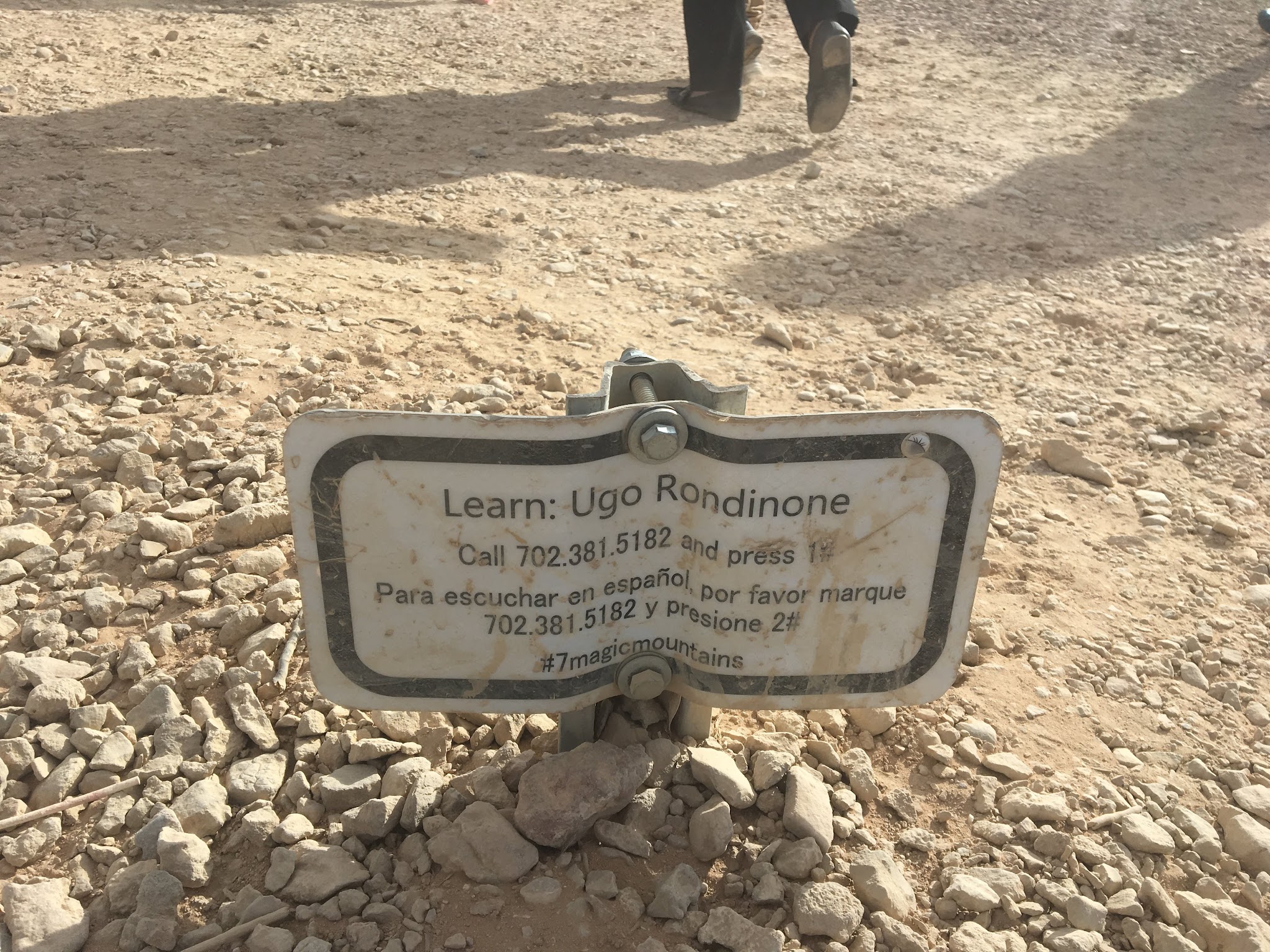 It was VERY windy. But stunning. 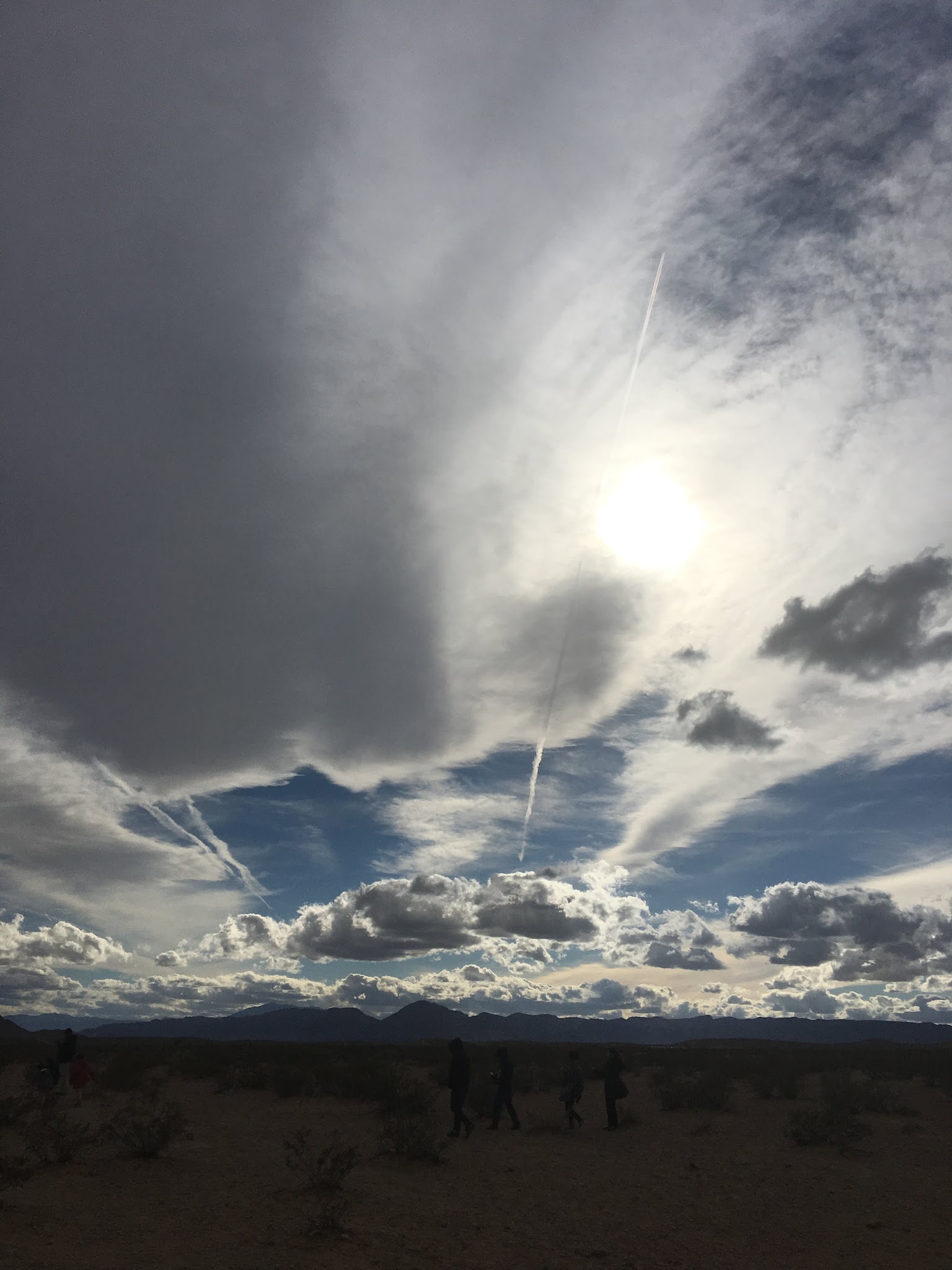 But we took lots of picture! 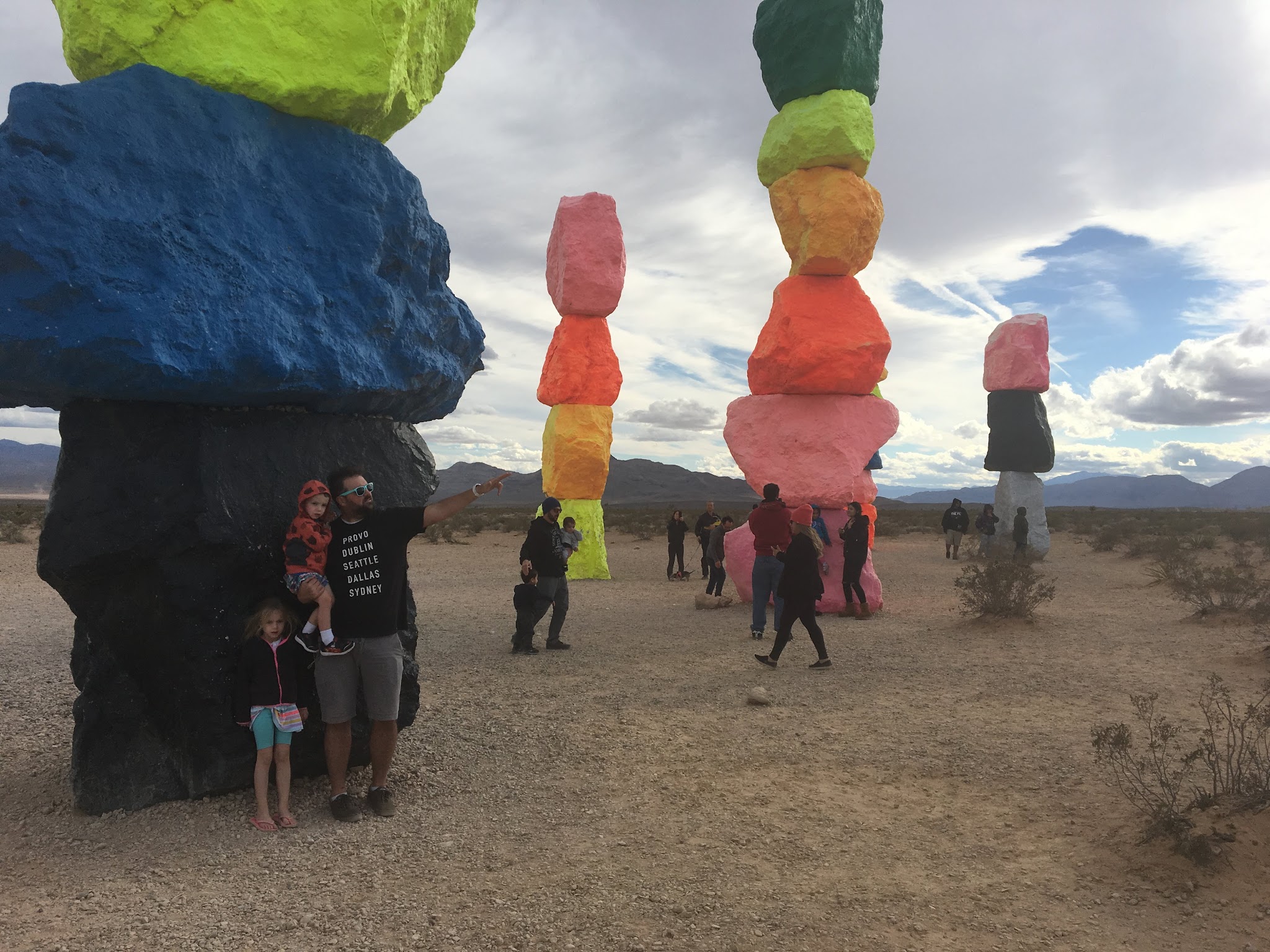 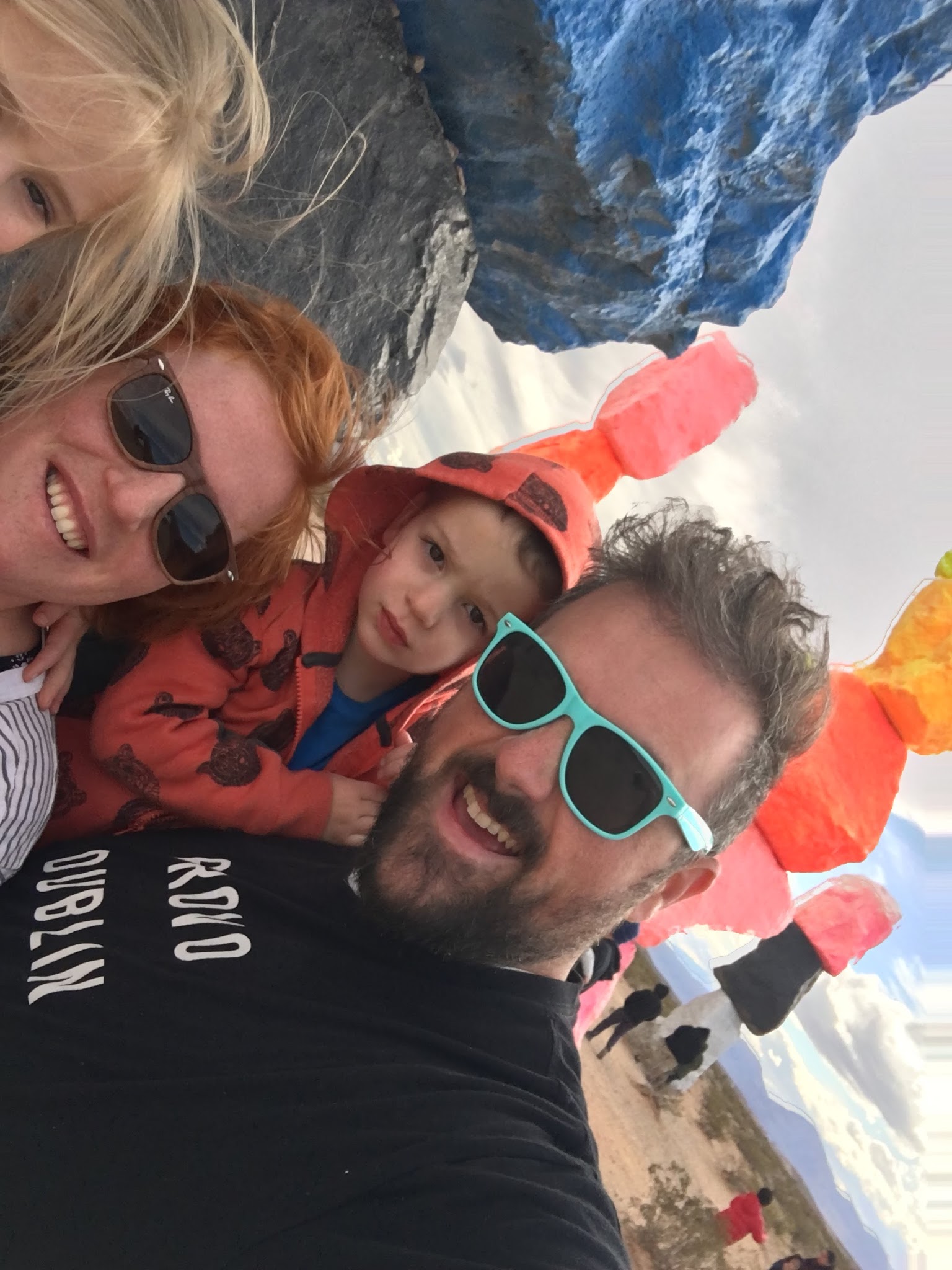 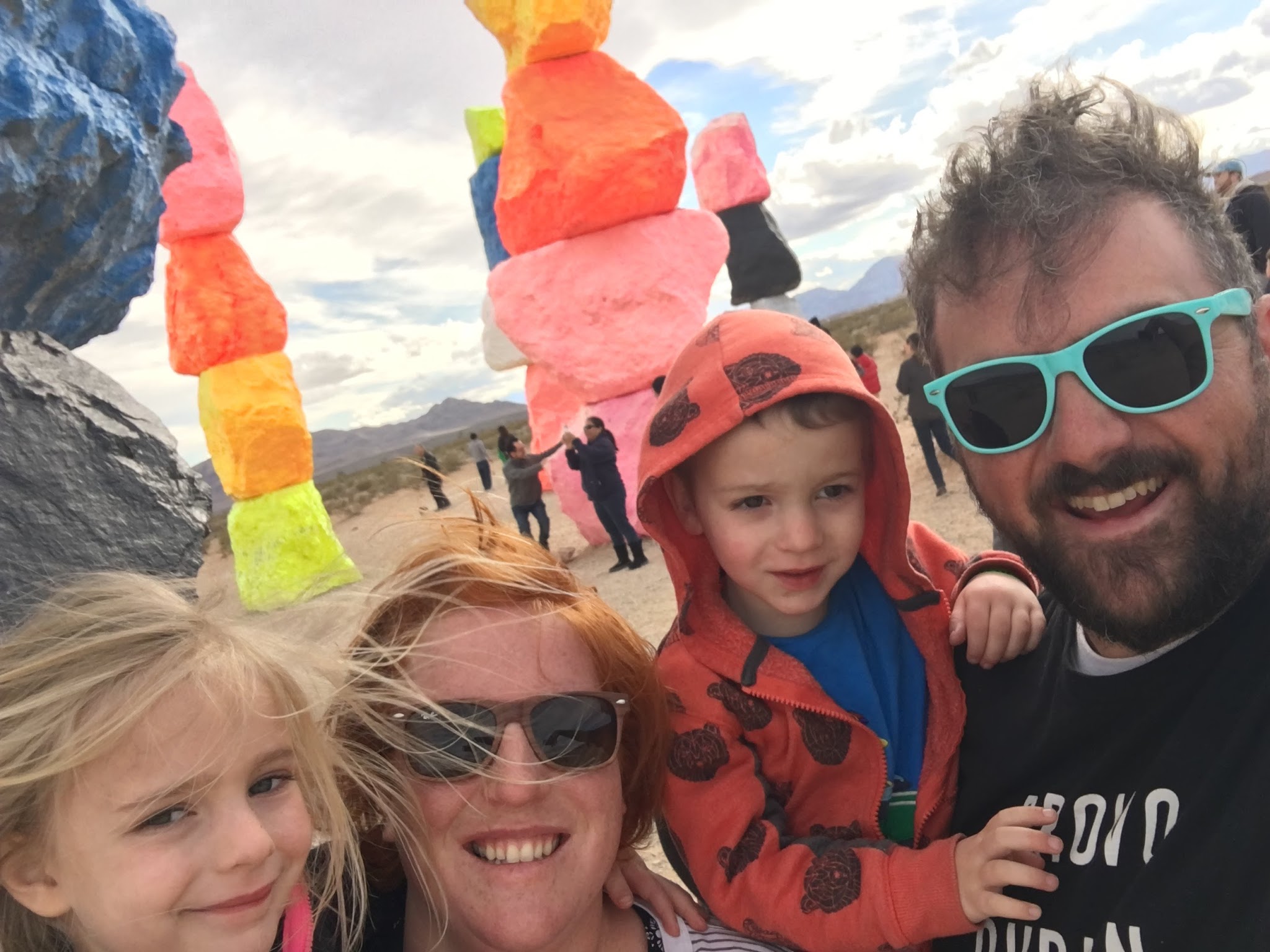 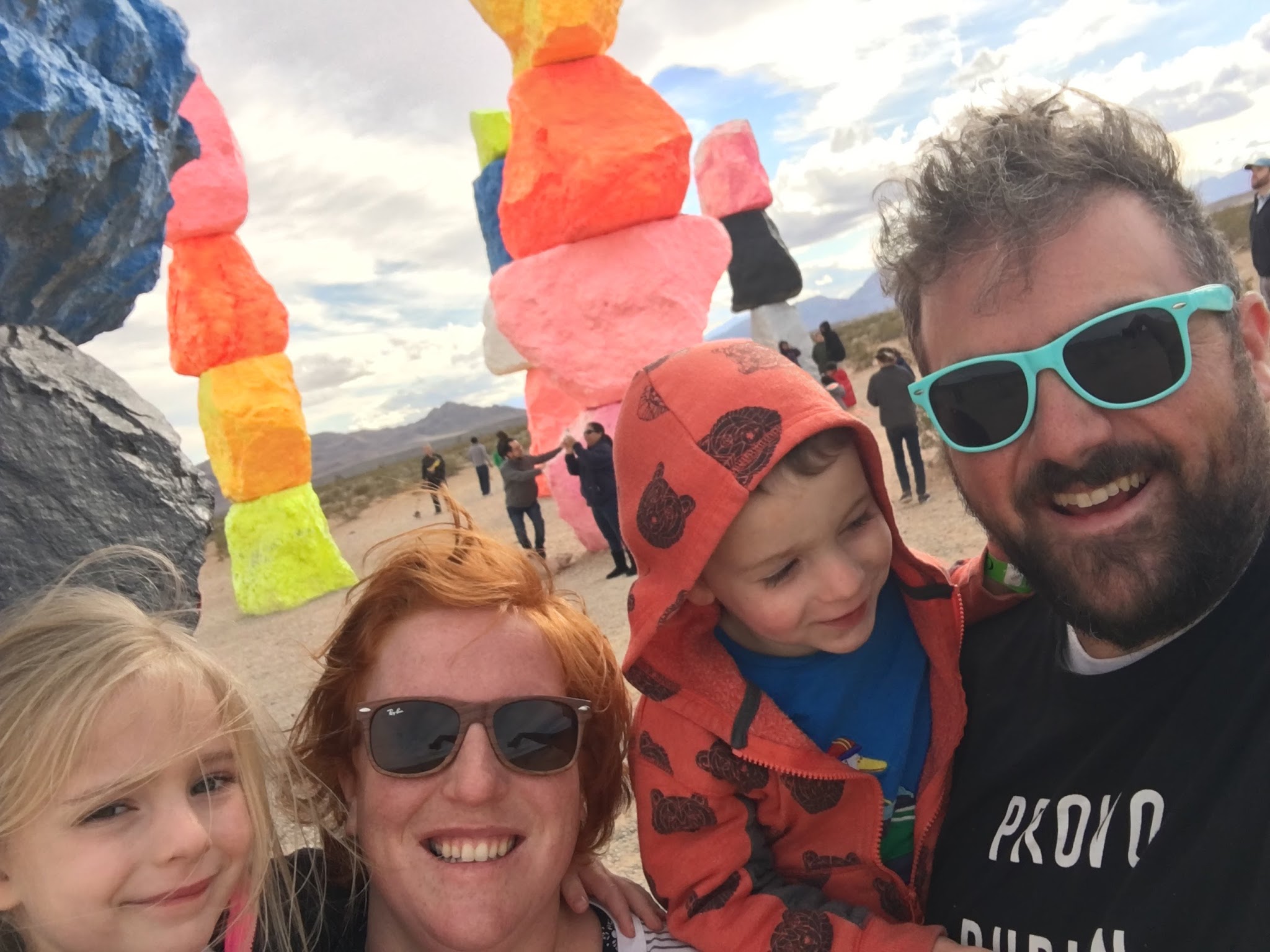 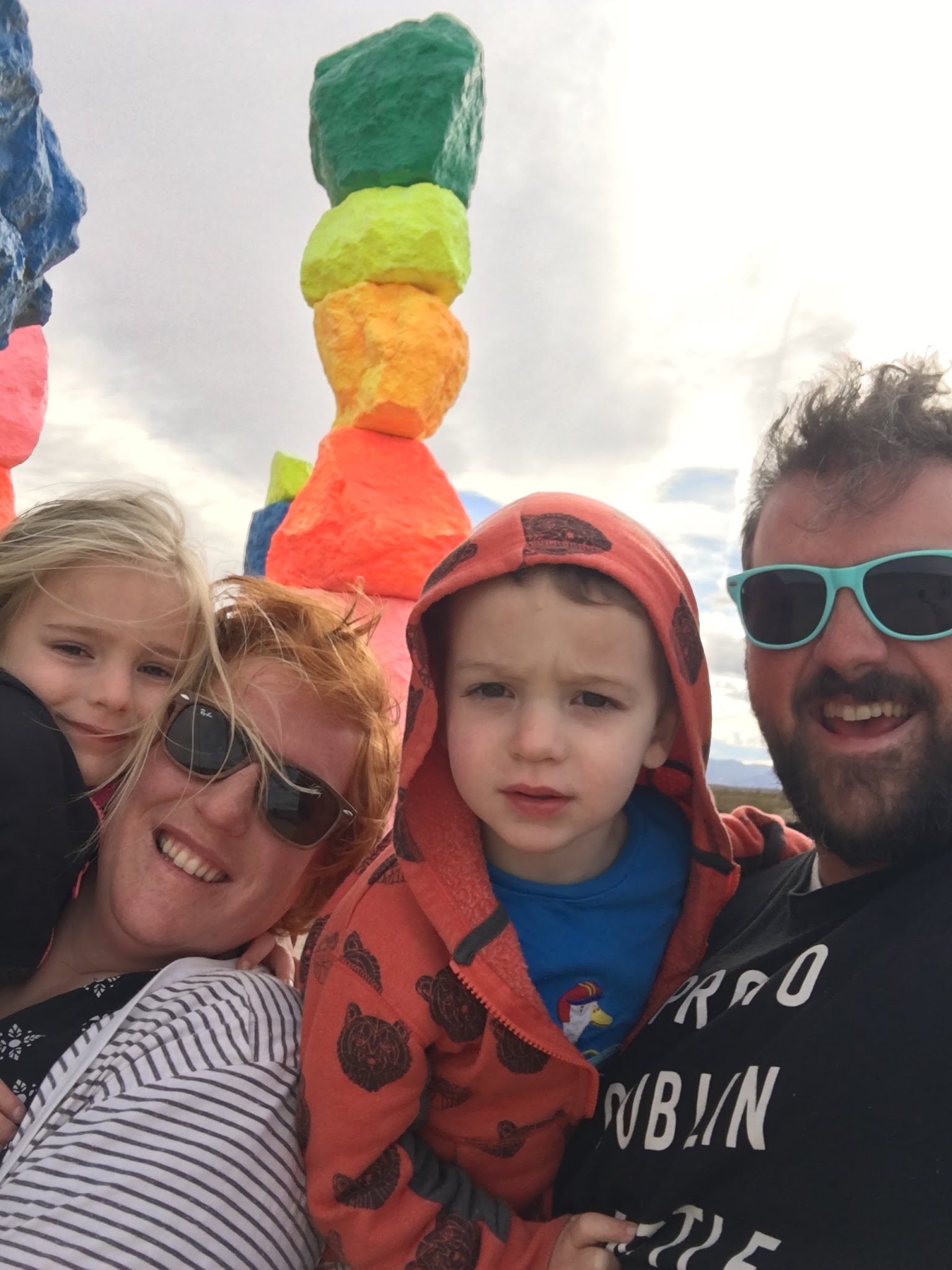 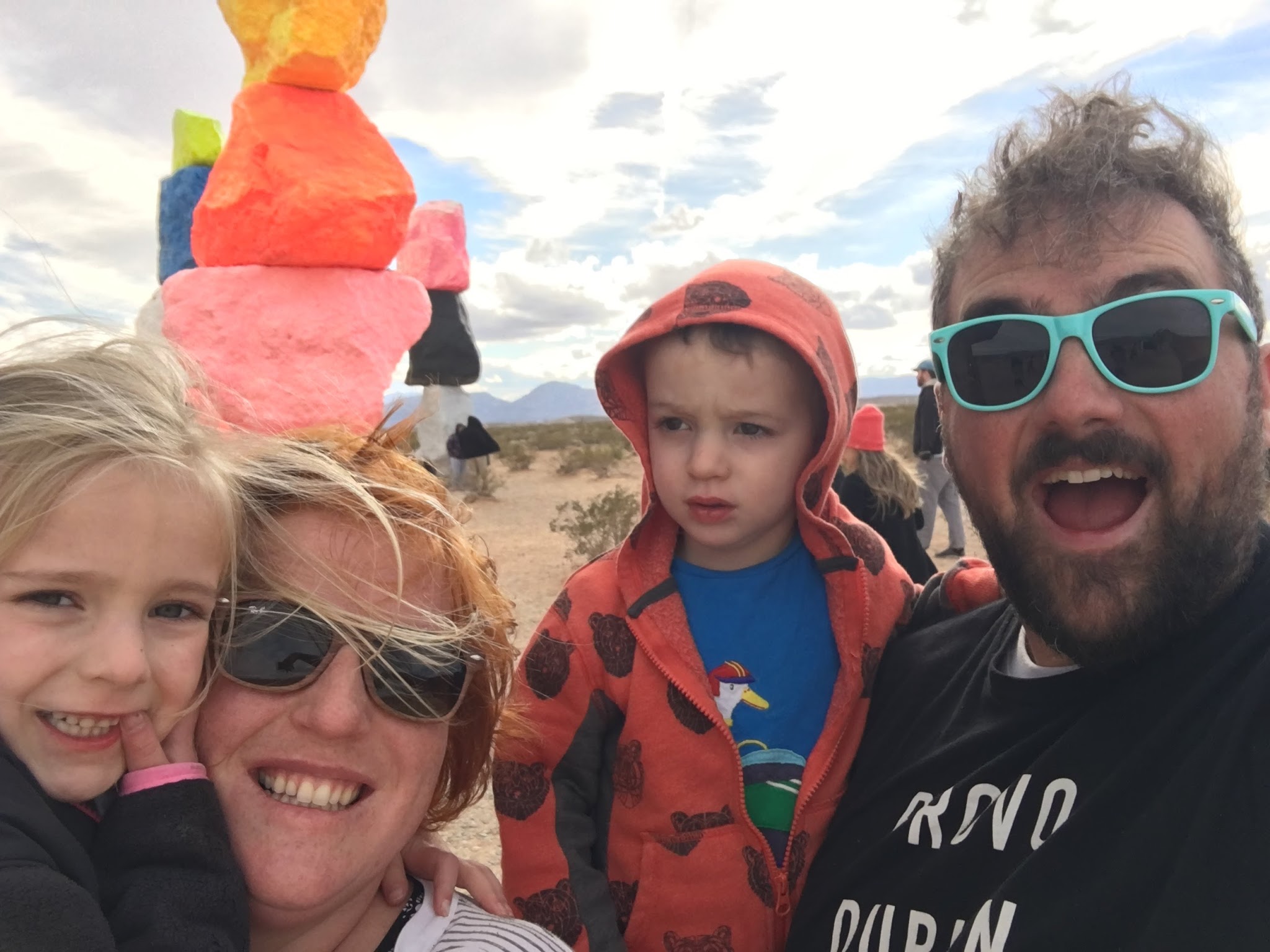 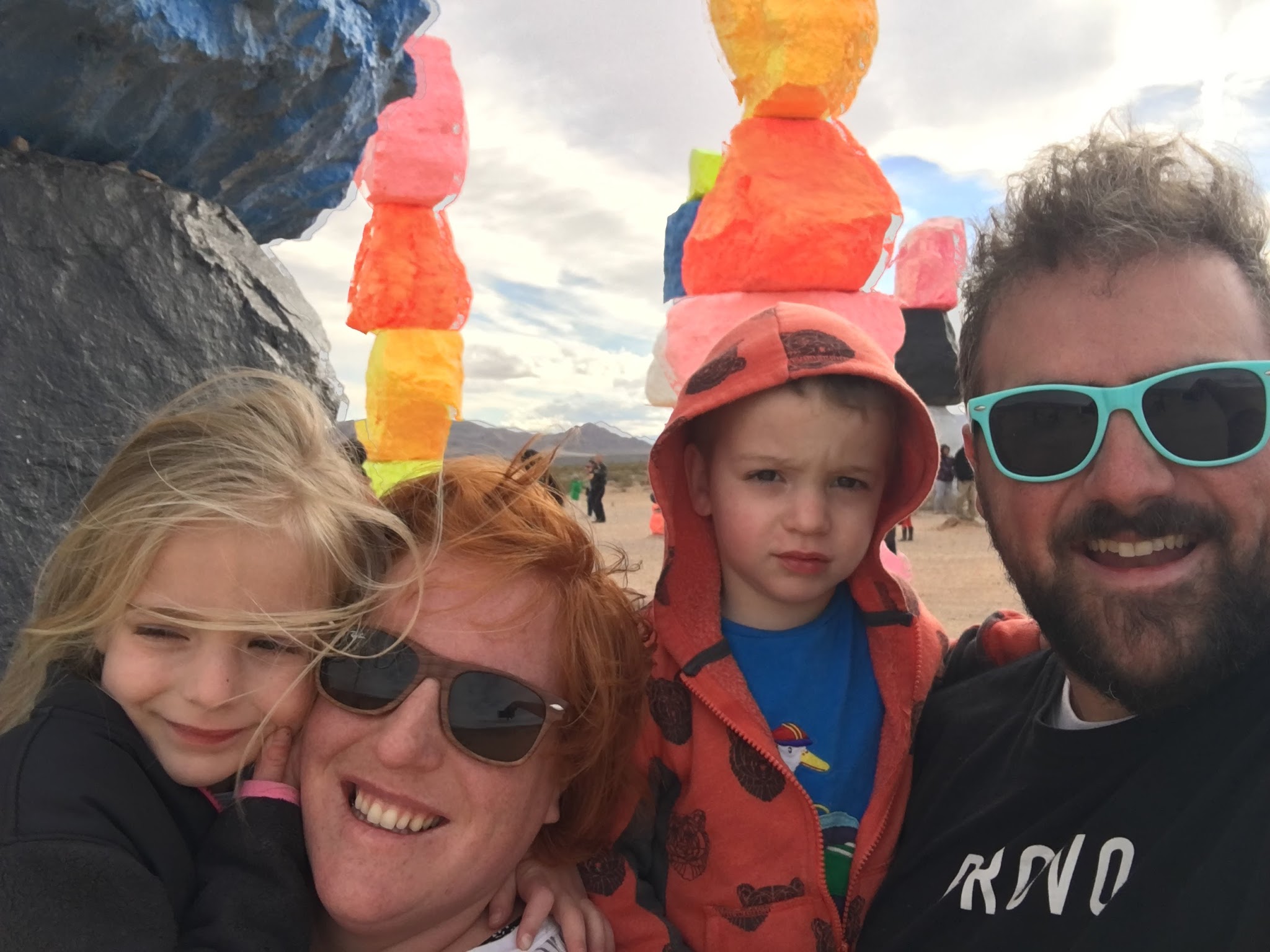 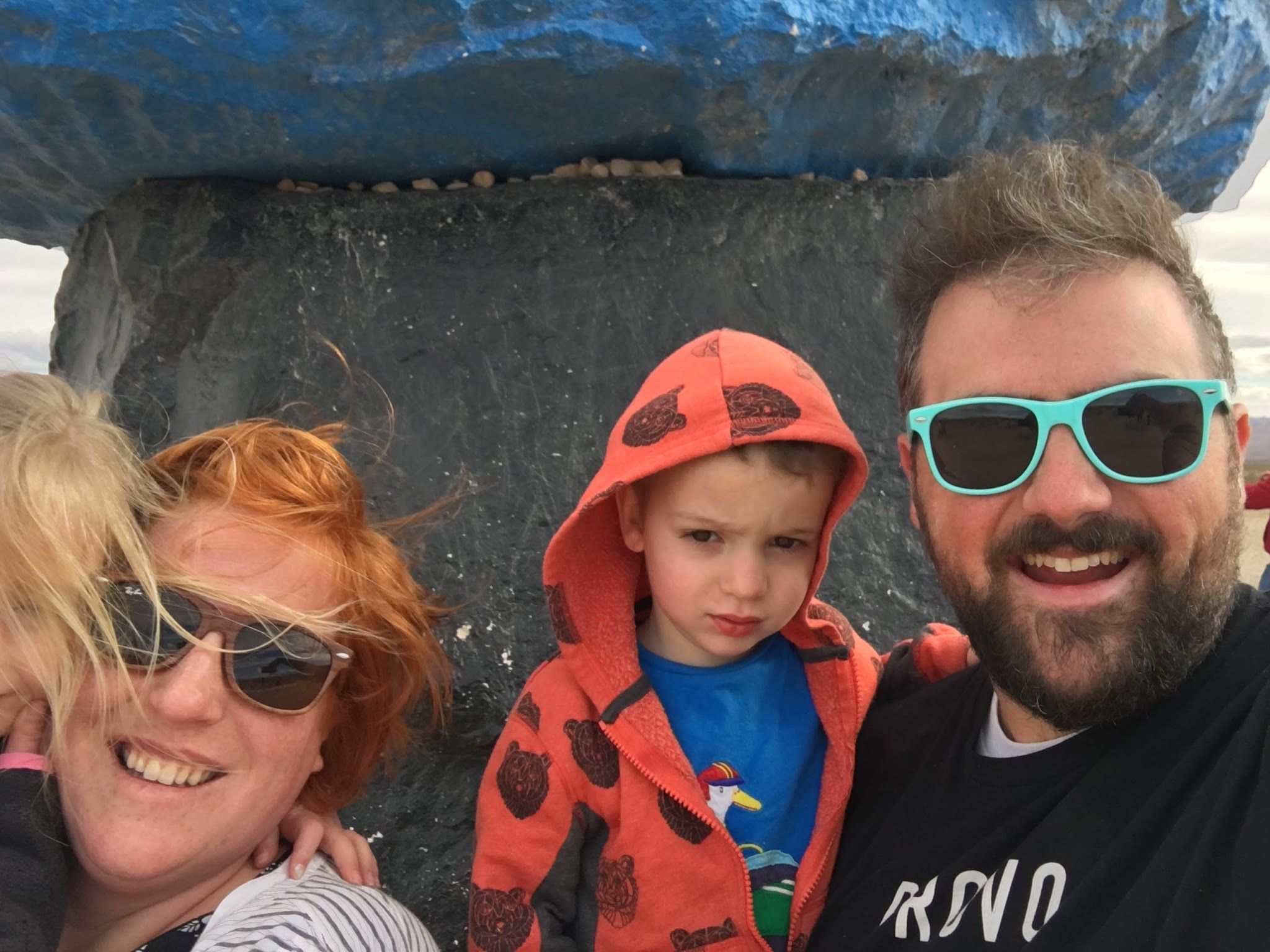 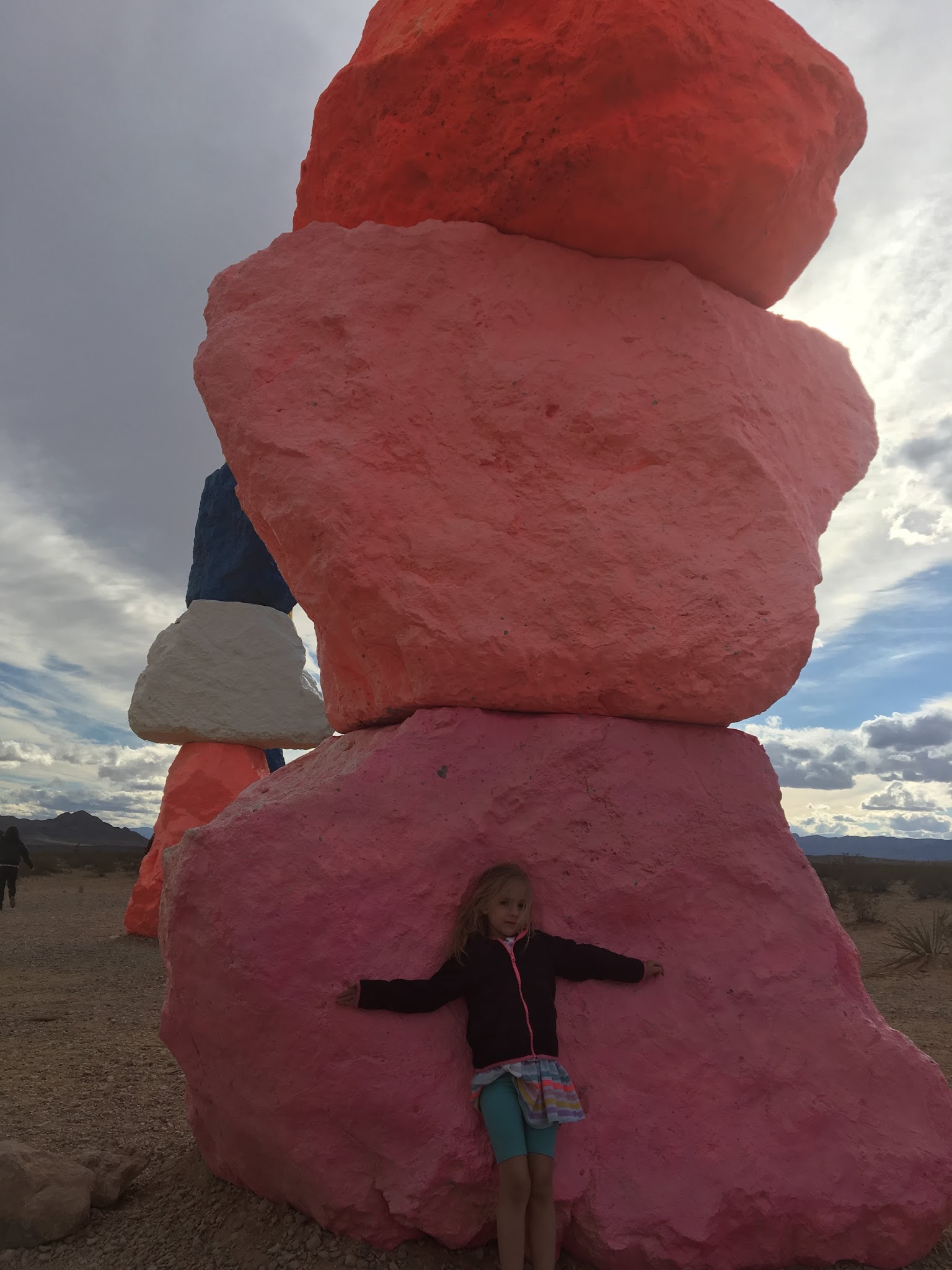 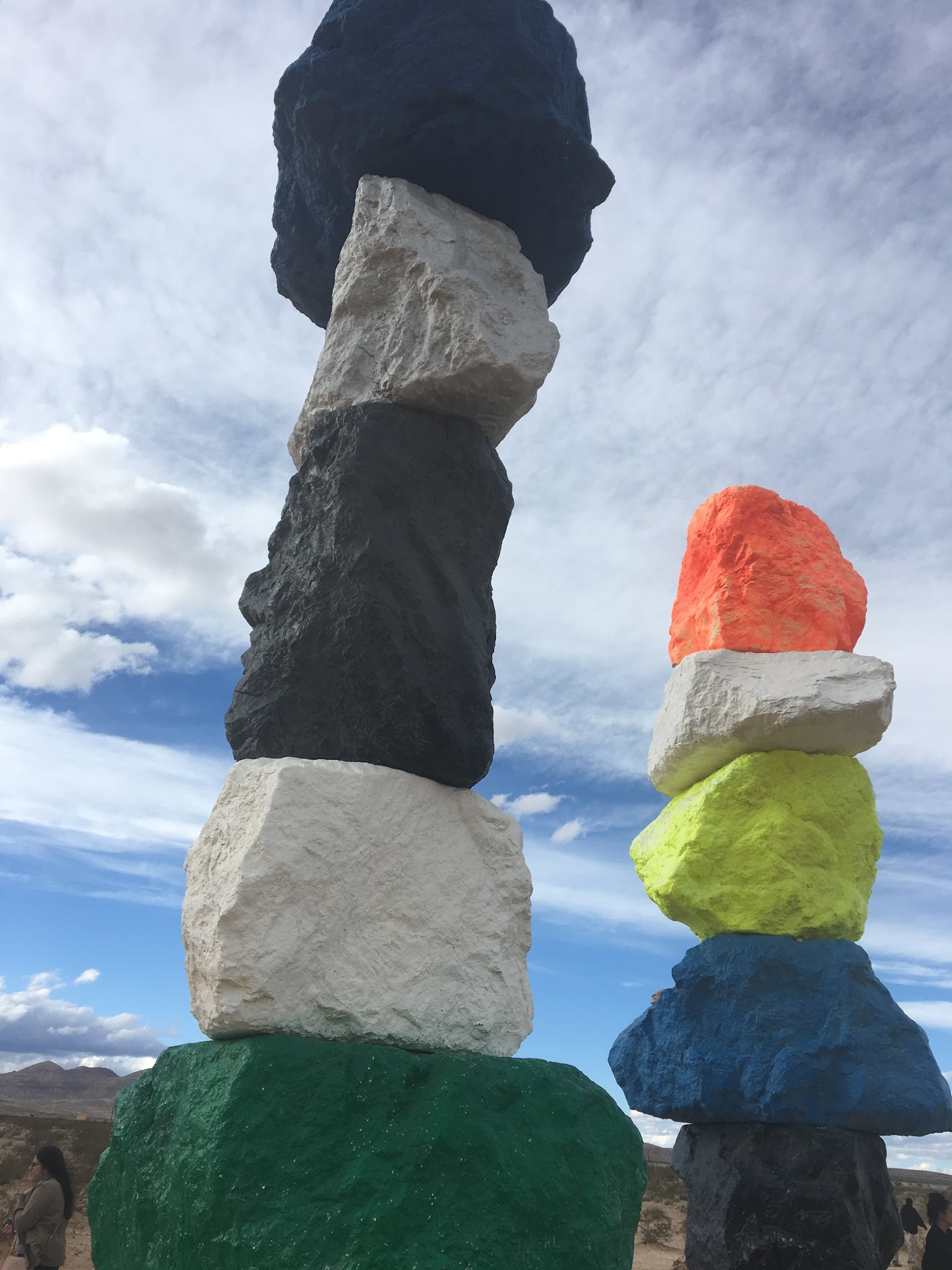 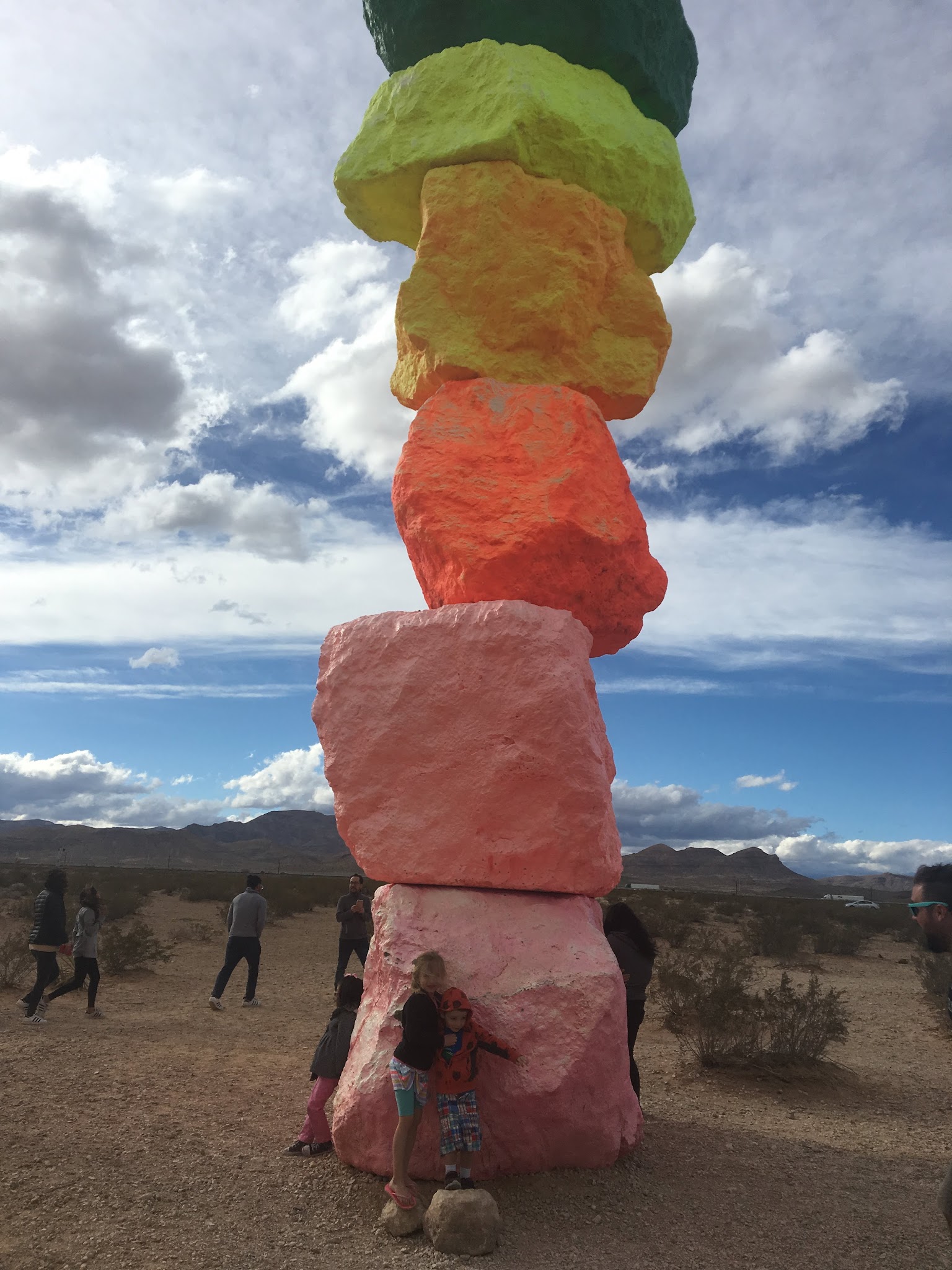 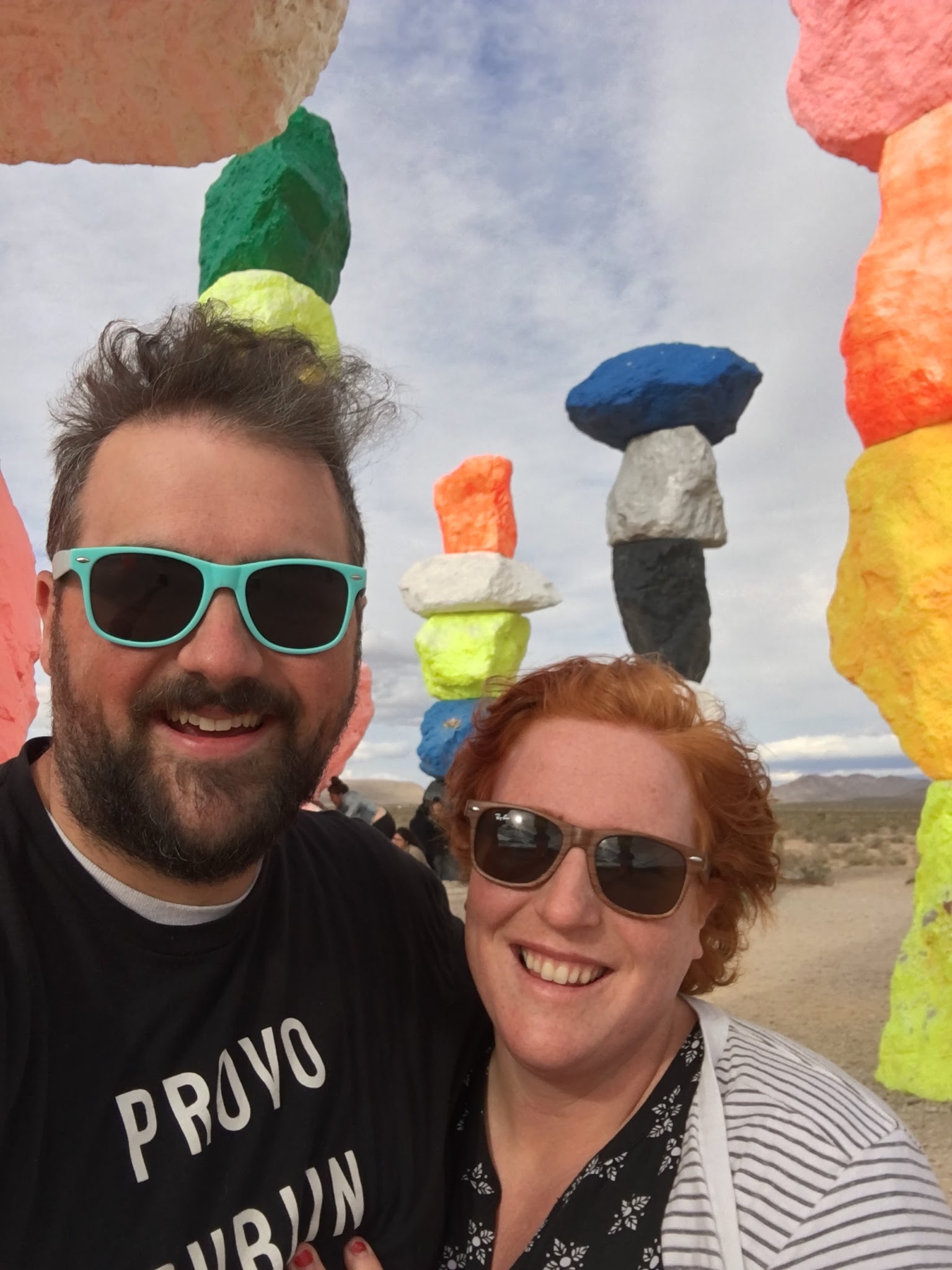 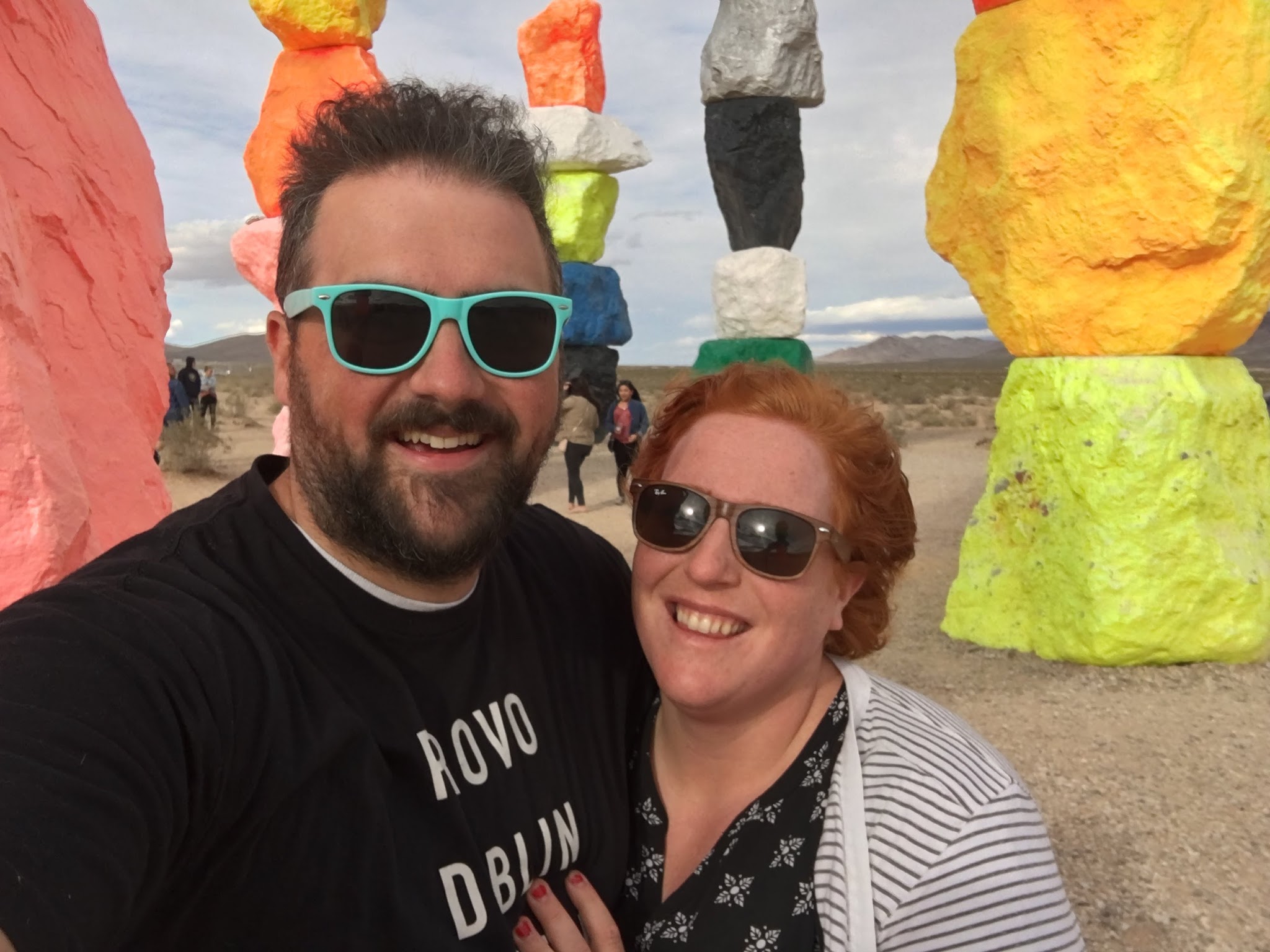 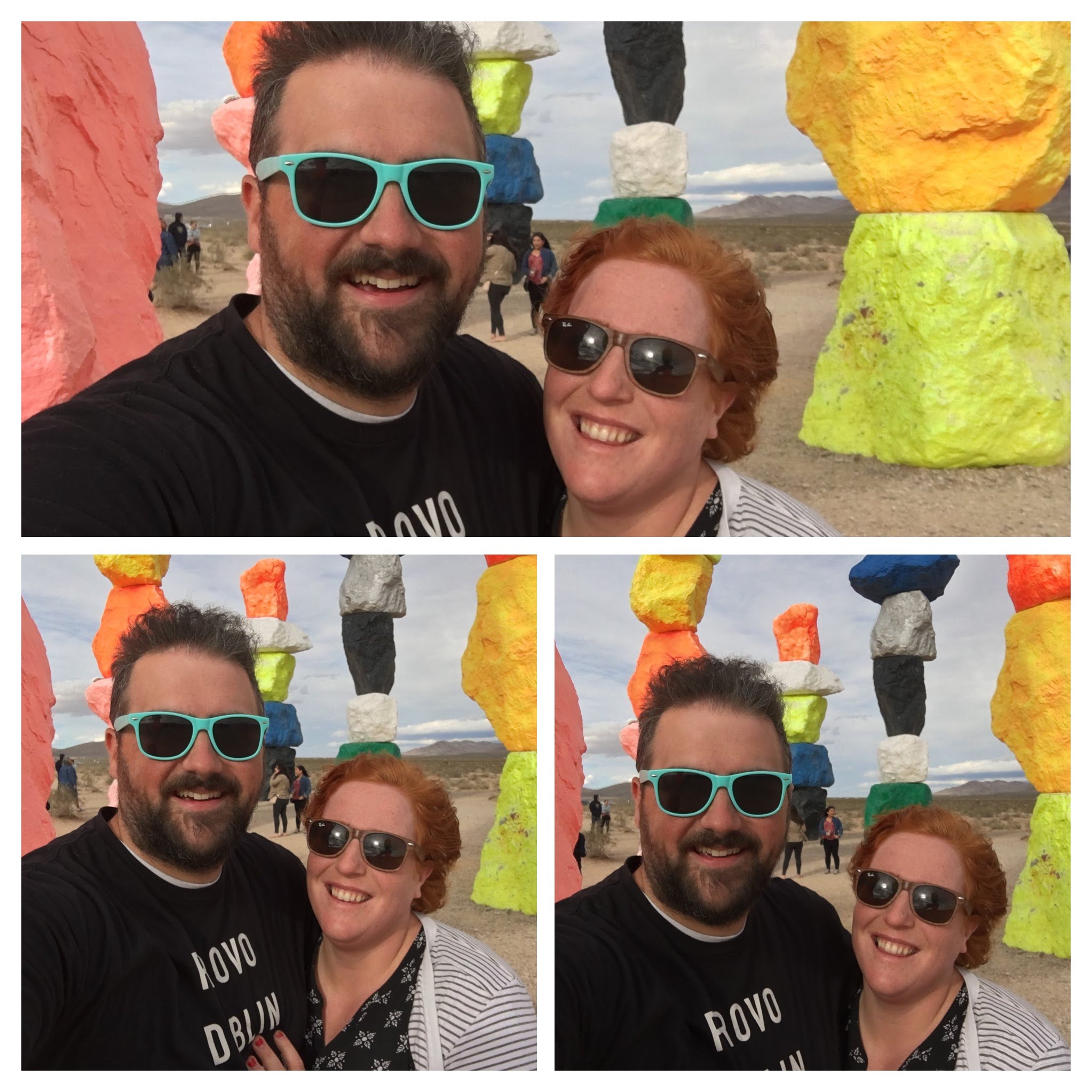 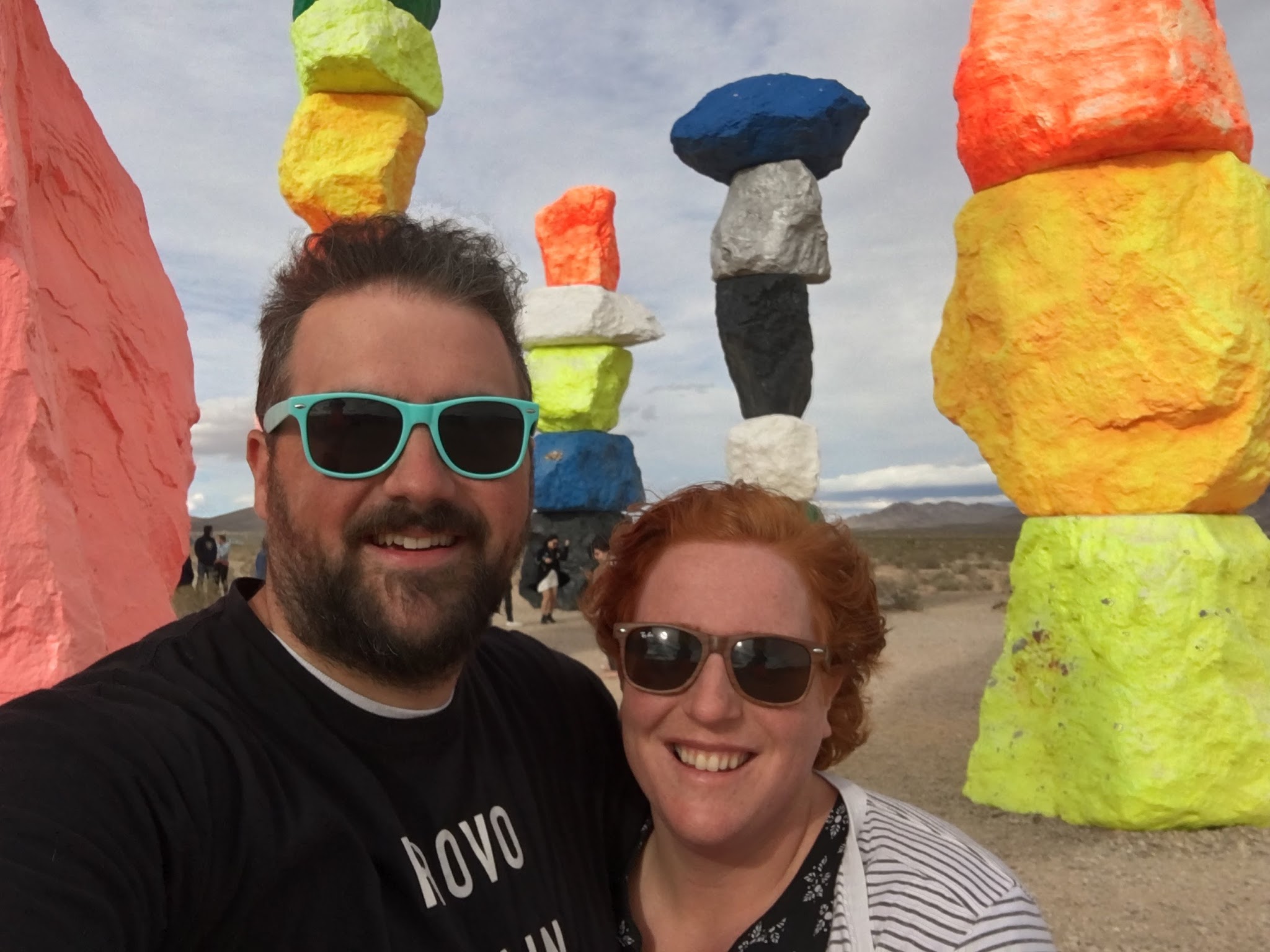 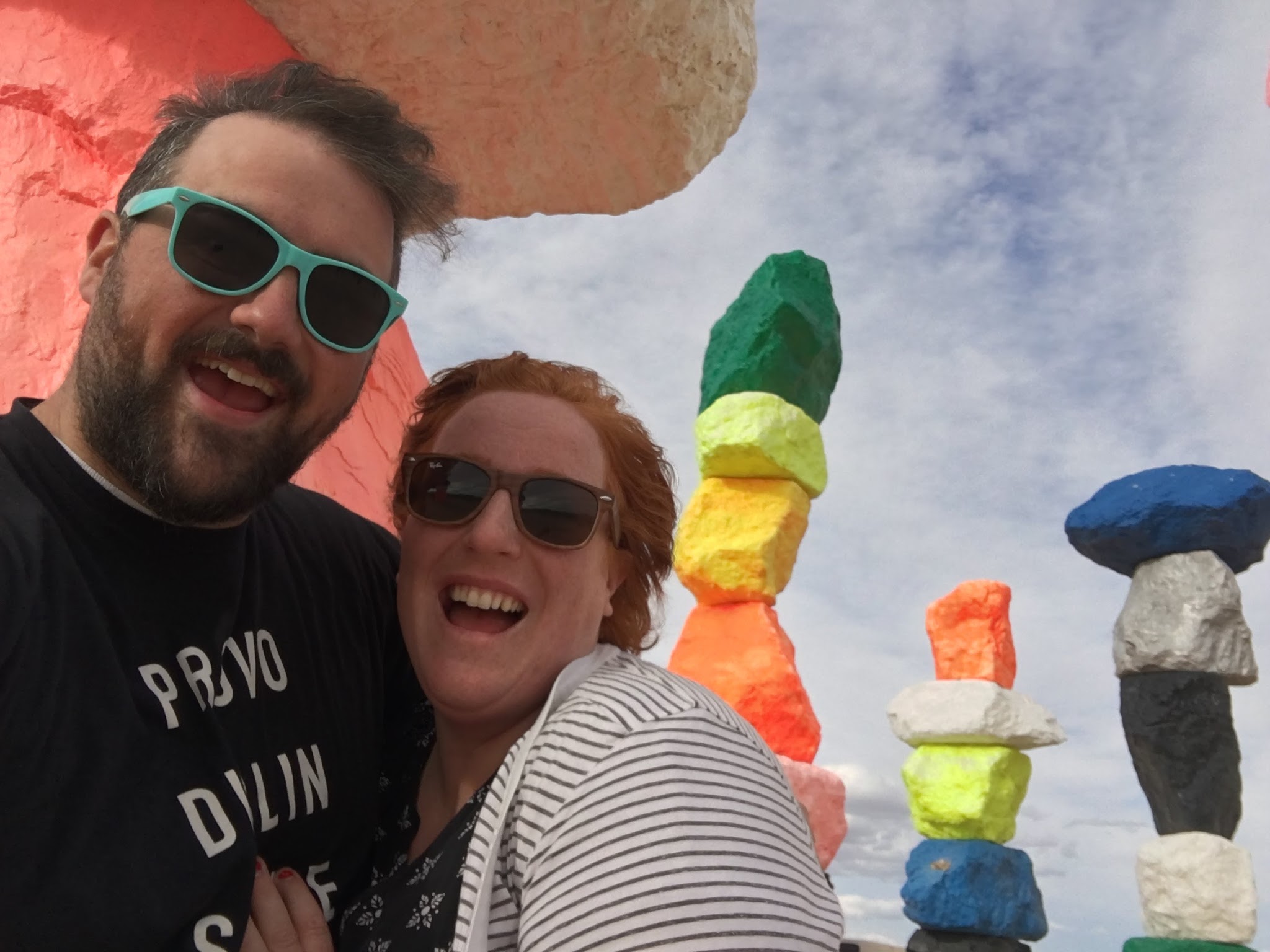 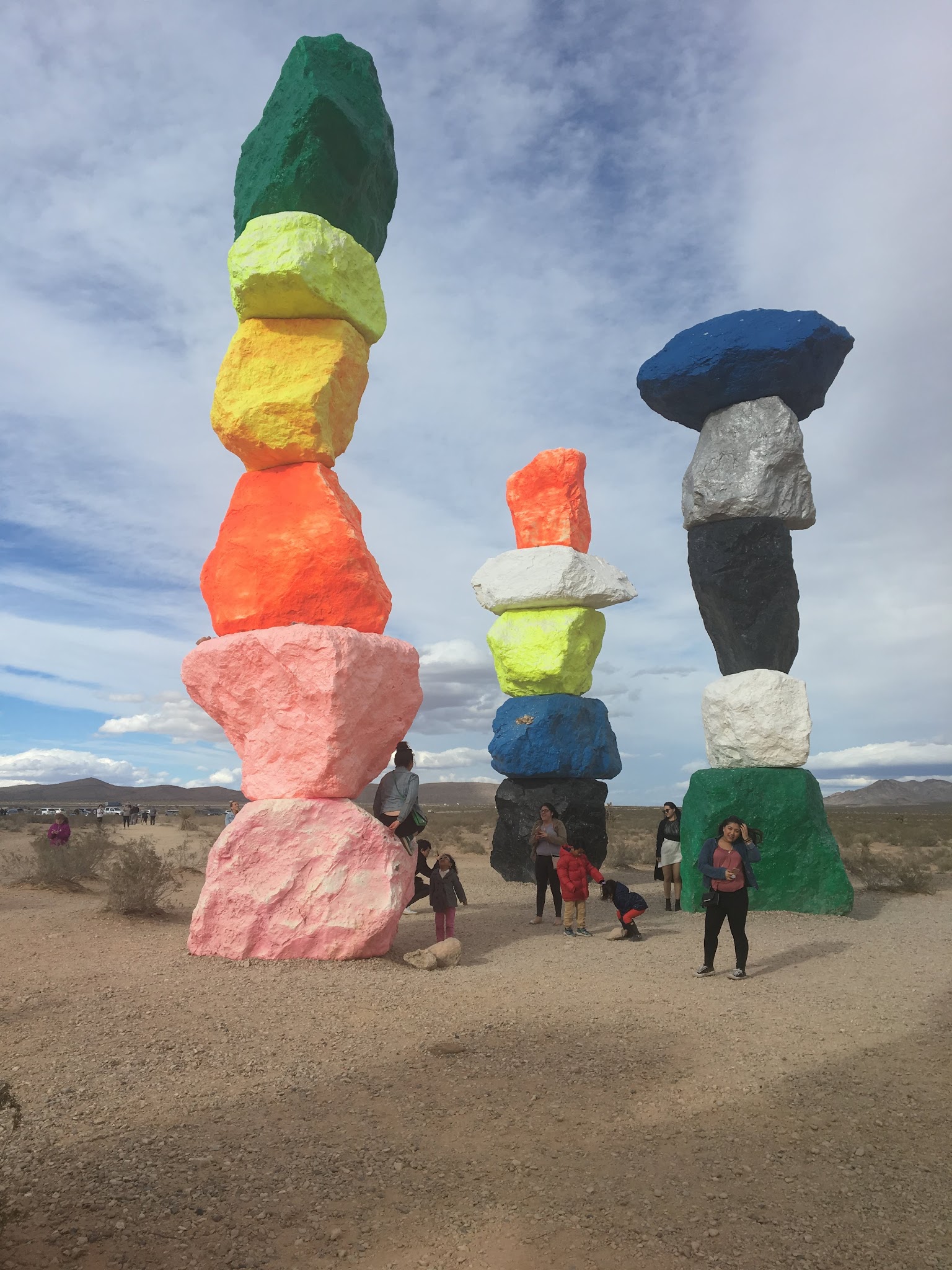 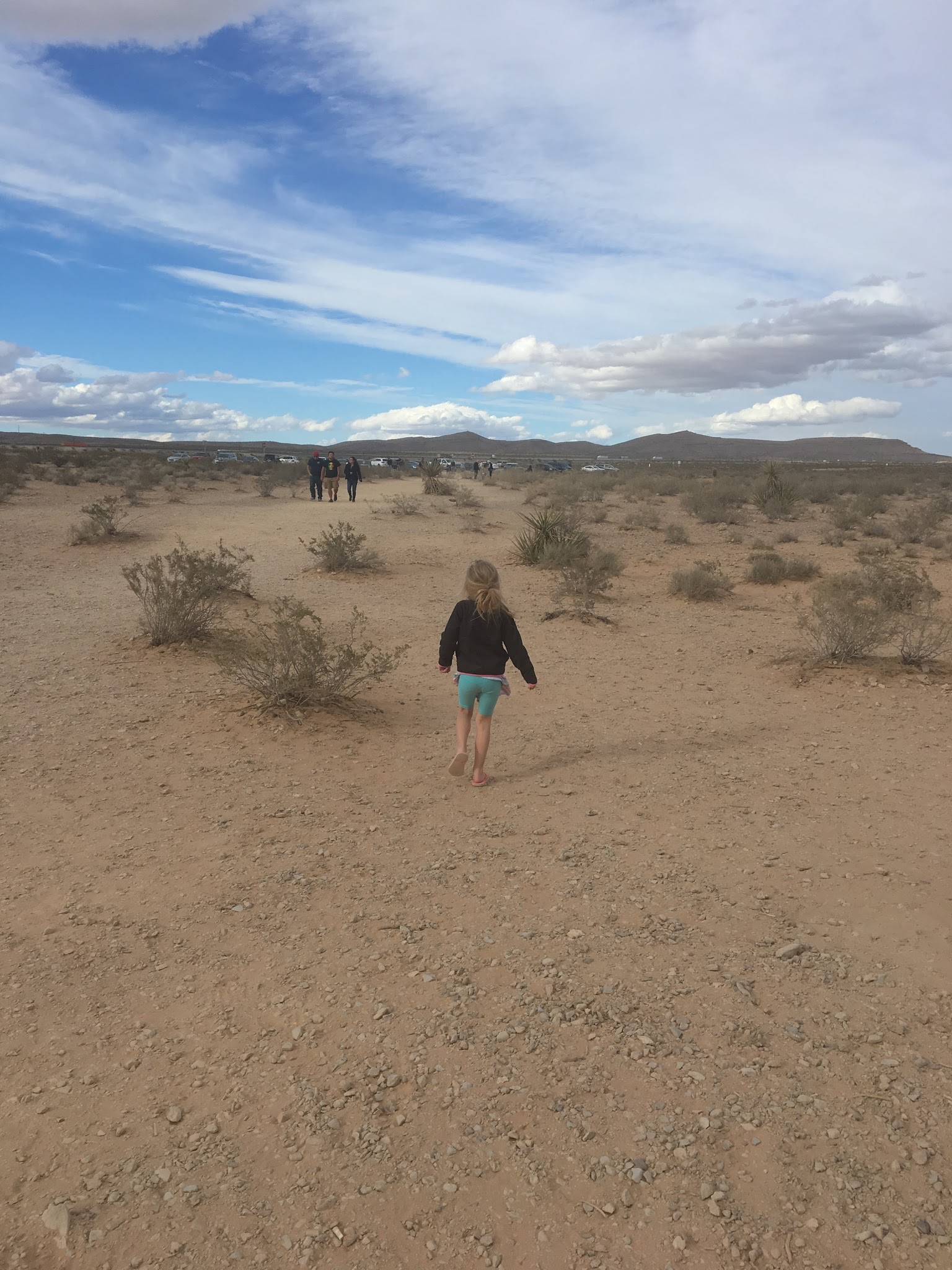 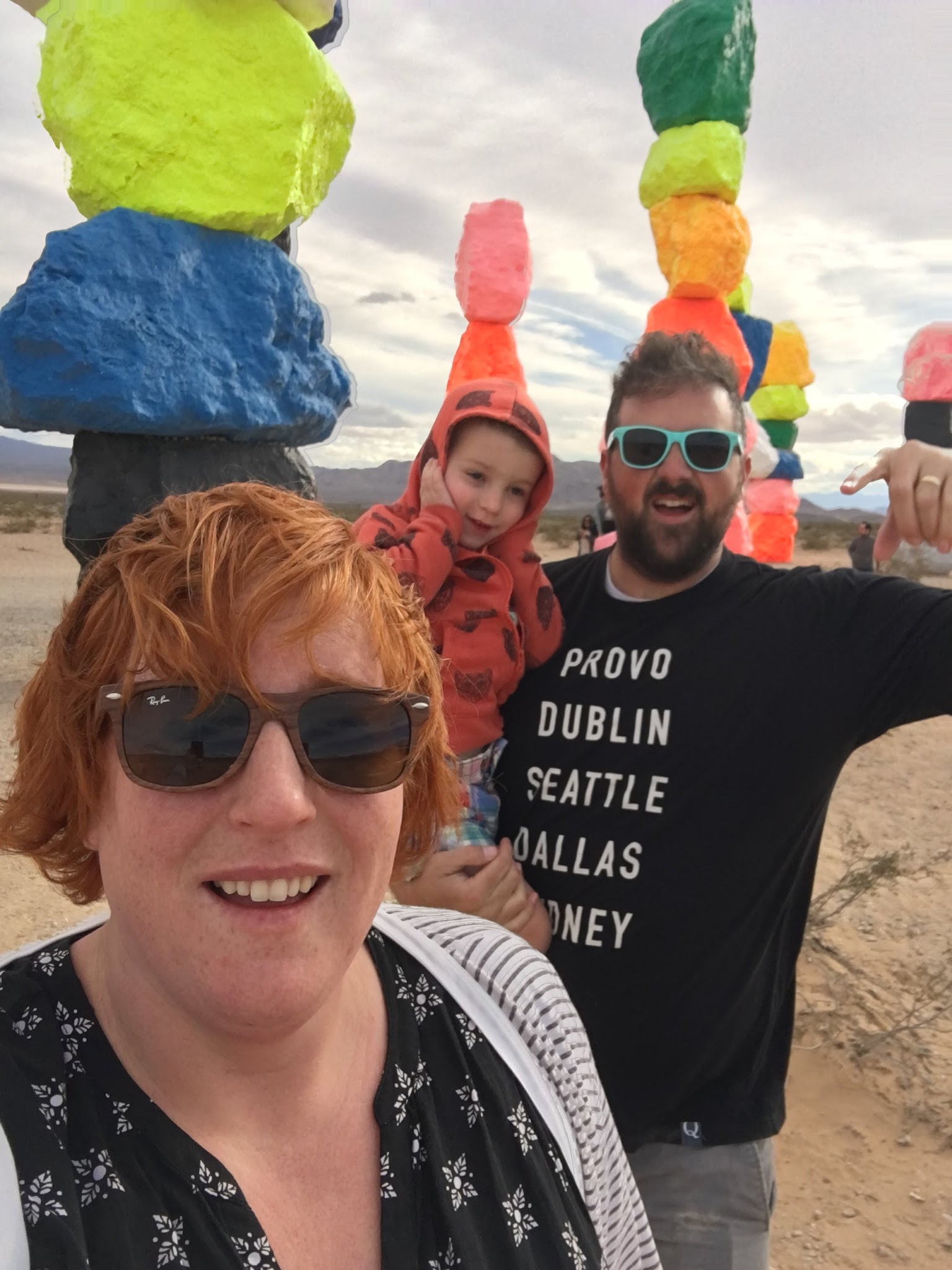 The desert can be so beautiful. 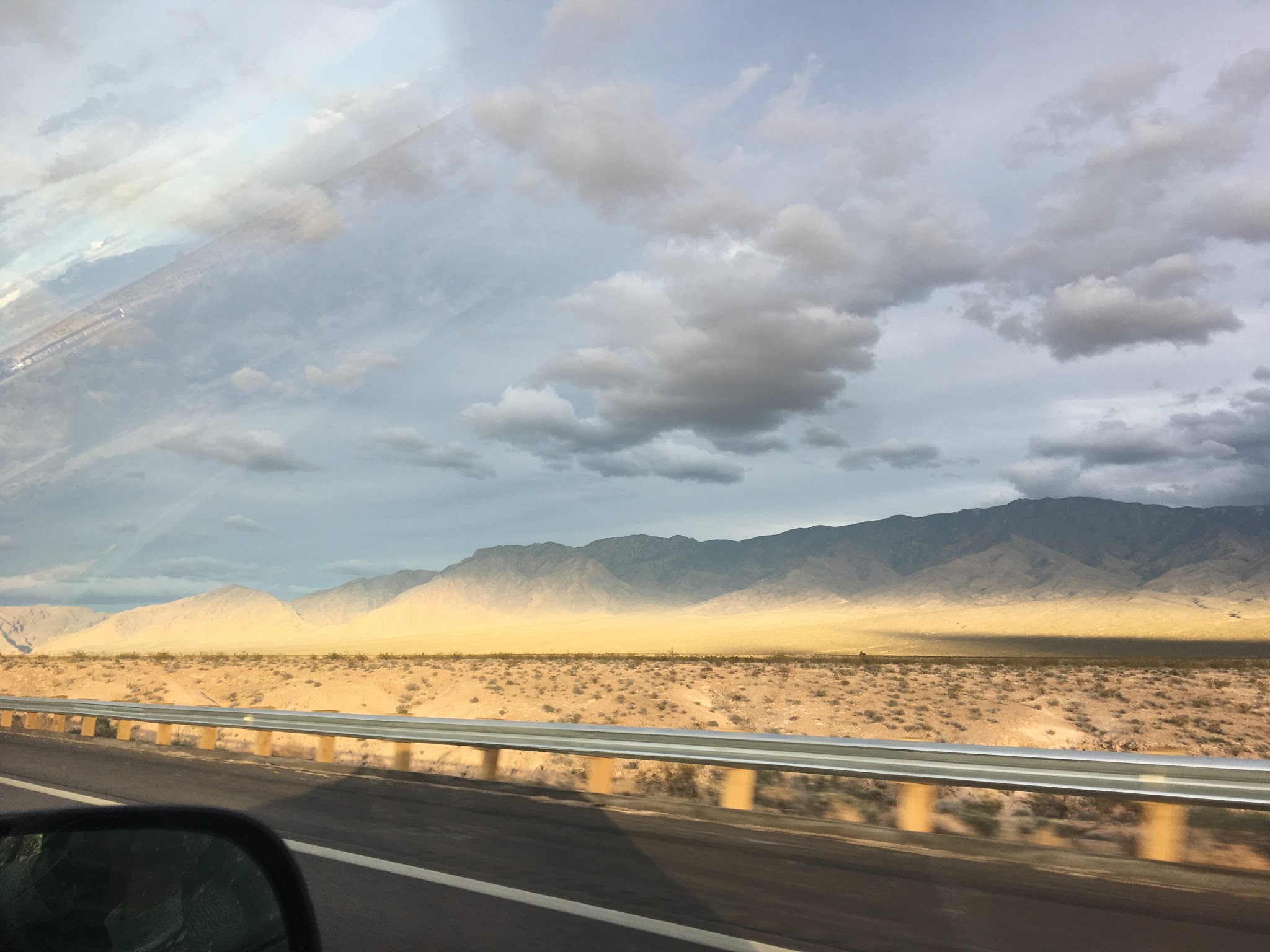 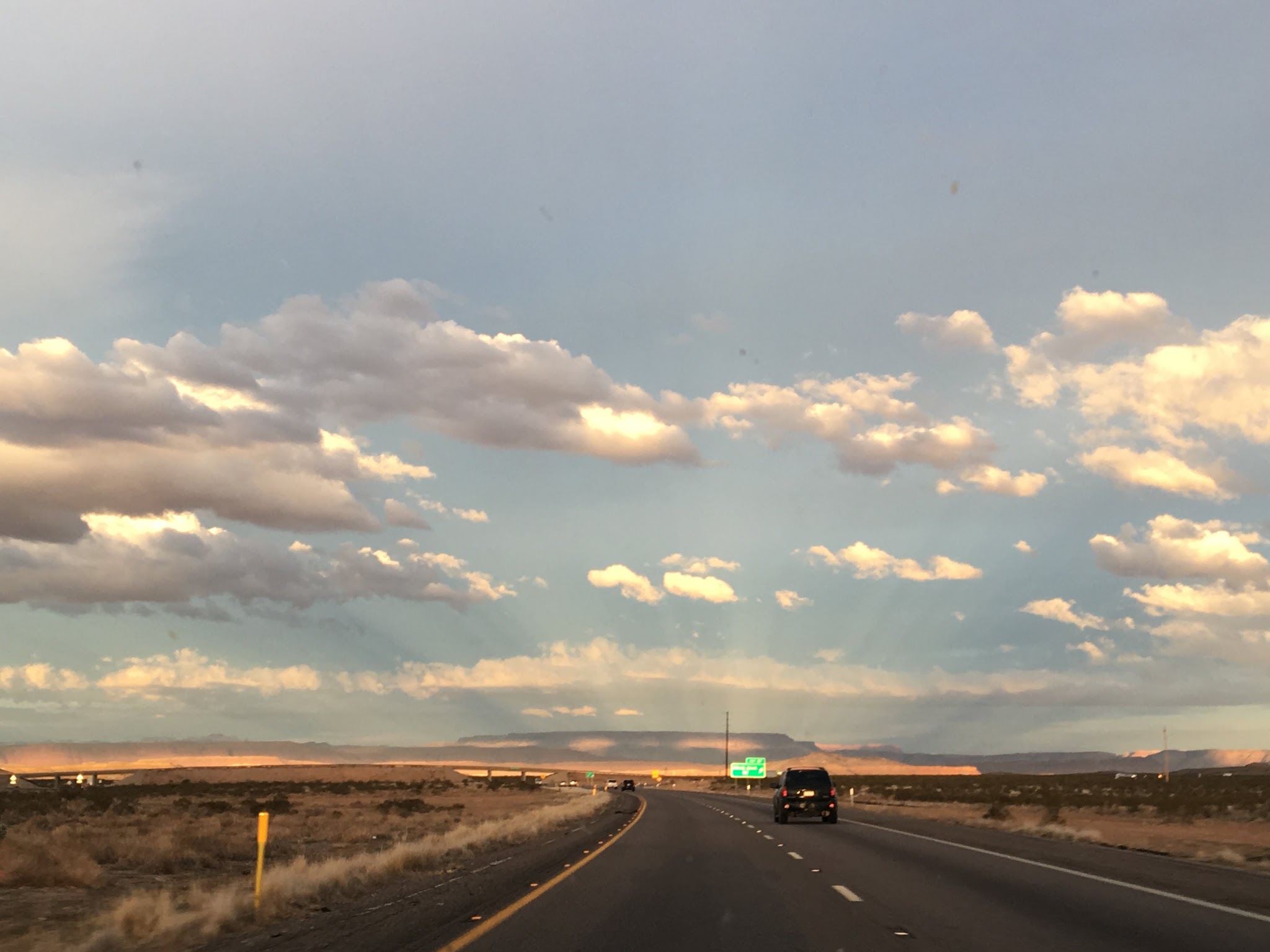 The drive went okay. We had thought we would stop somewhere, but after a week away, we just wanted to be asleep in our own bed. So I had to sit in the back to get the kids so go to sleep. 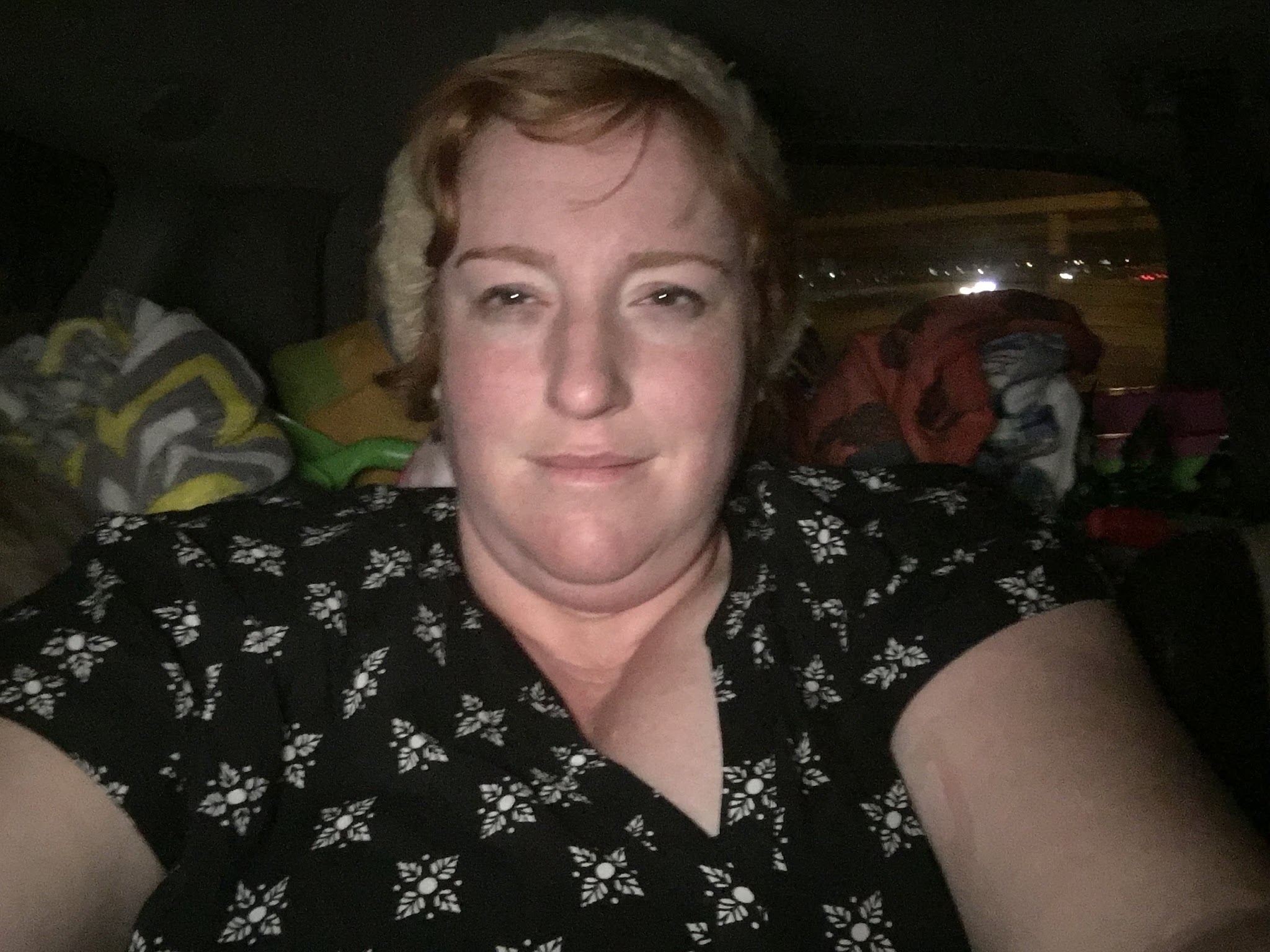 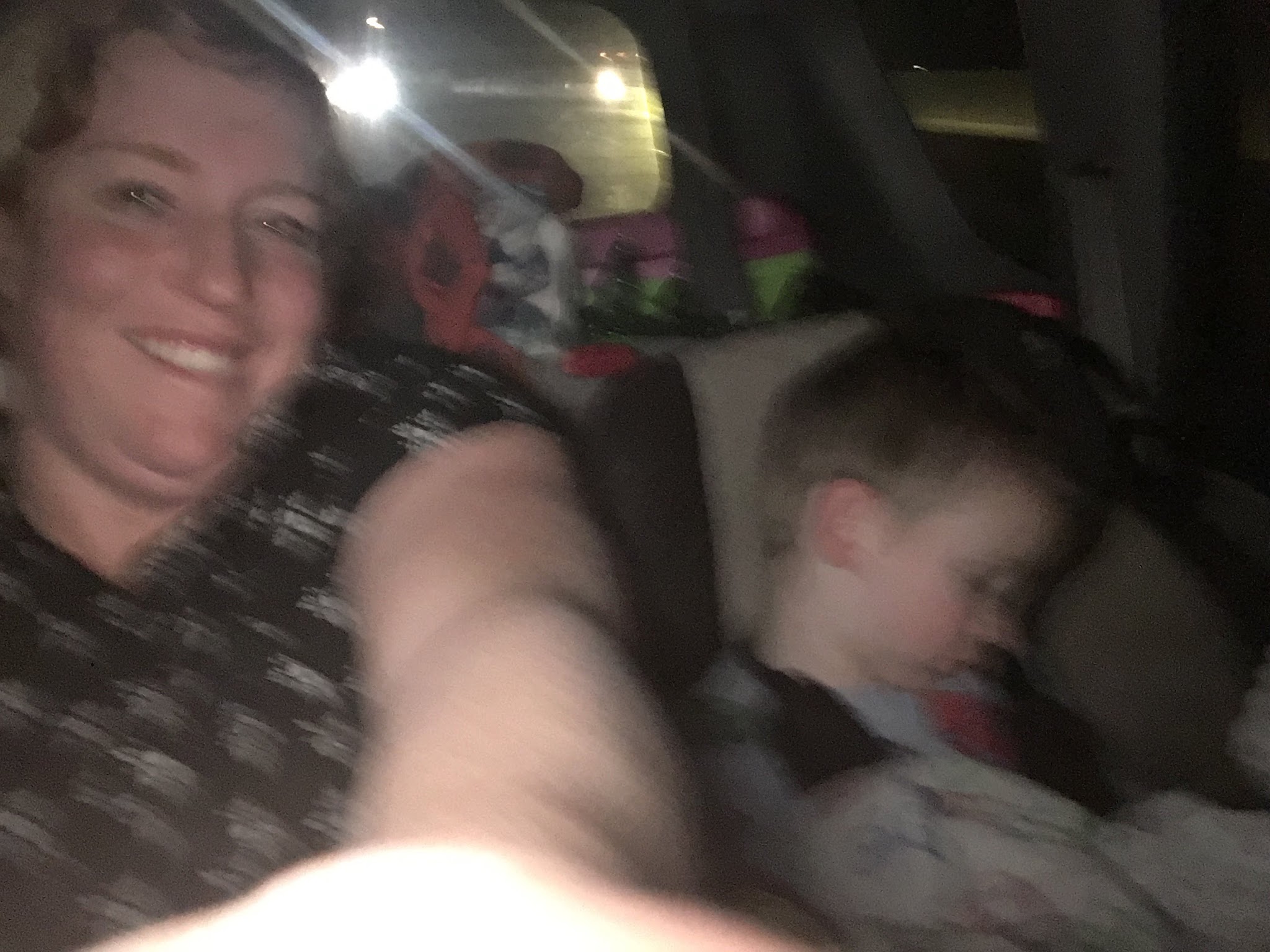 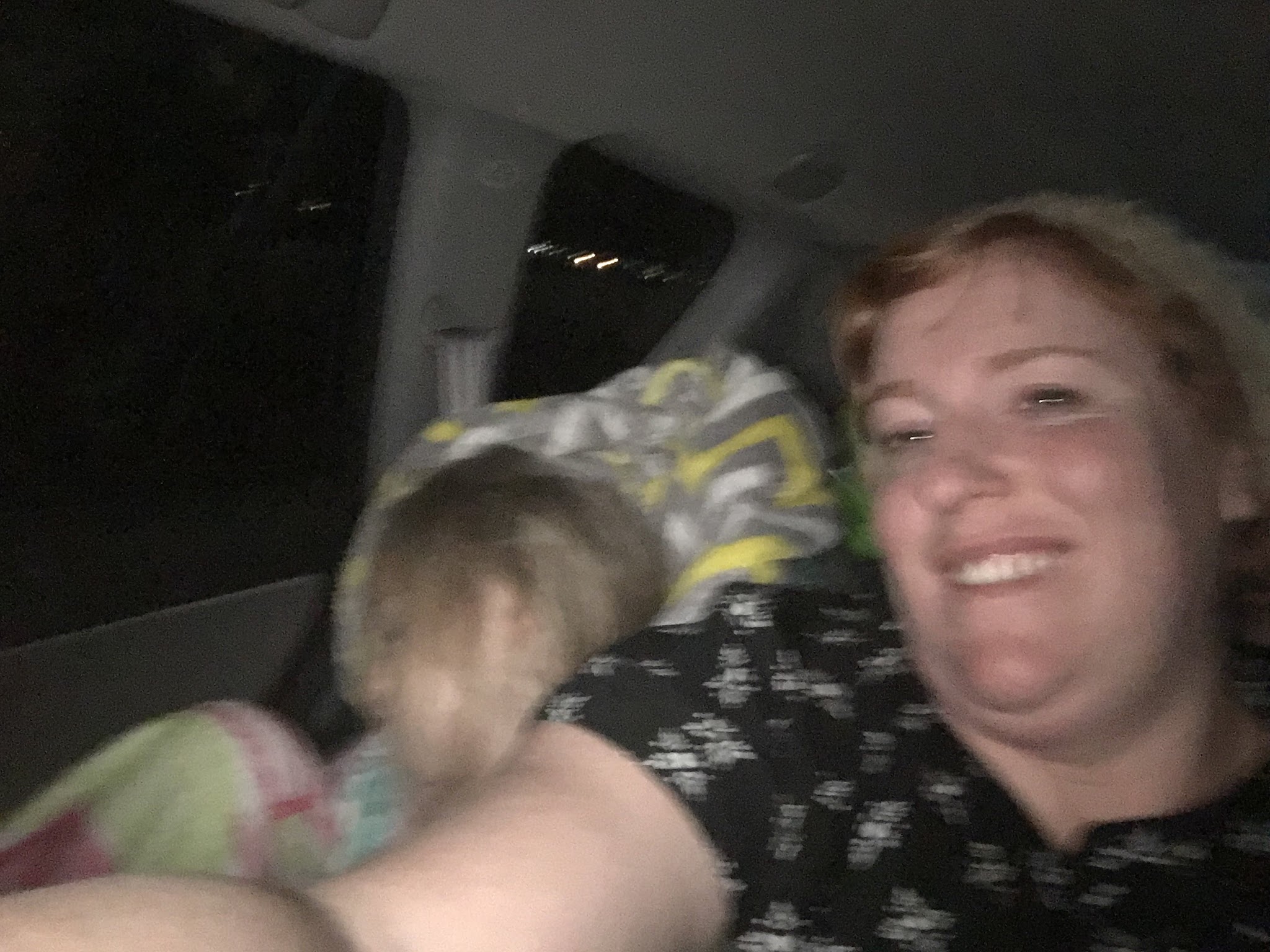 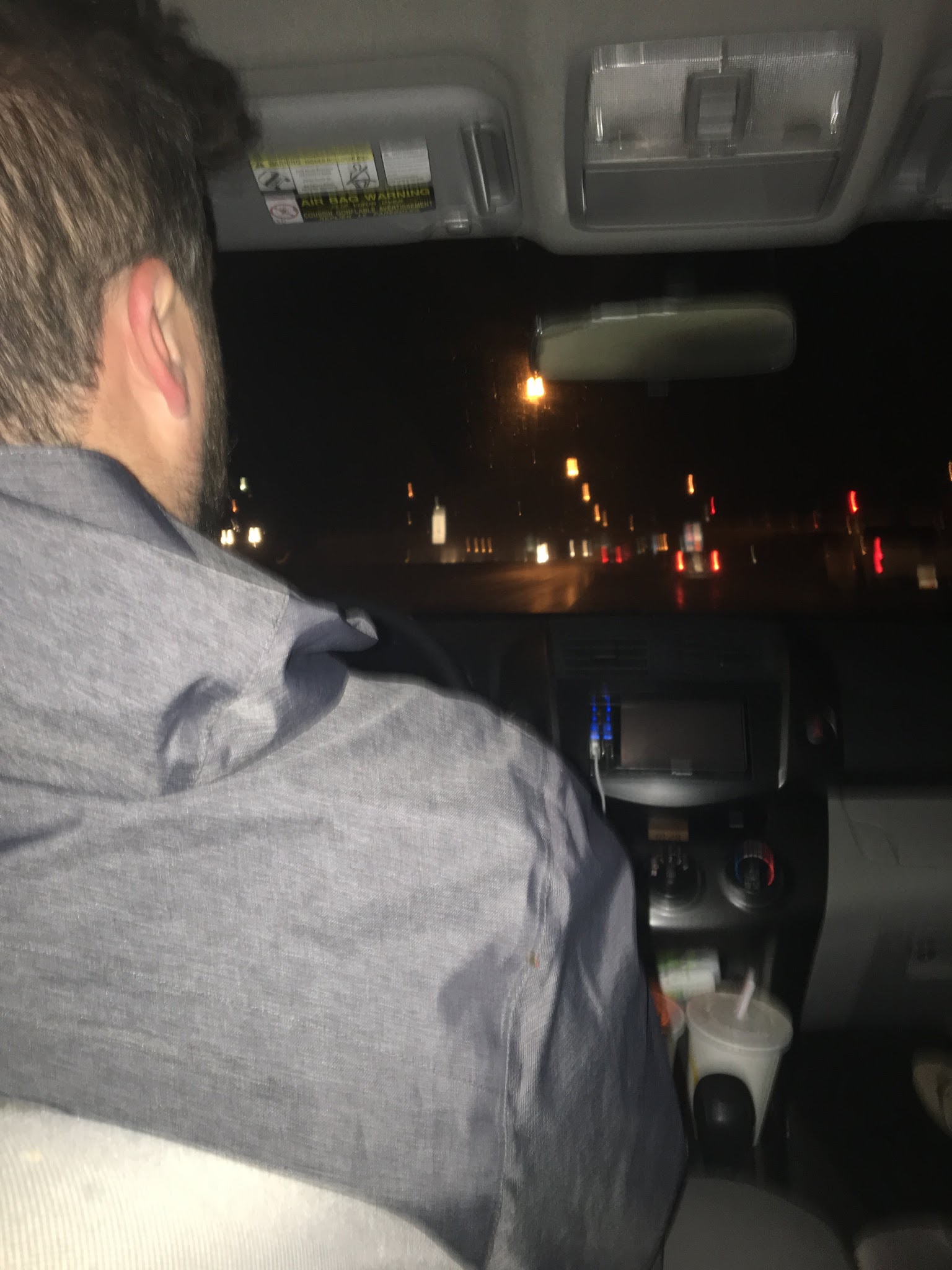 We got home late. But we got home.

Such a great trip.