Now time for my birthday party! For grown ups. For dinner I chose this new place that opened near us in Orem! 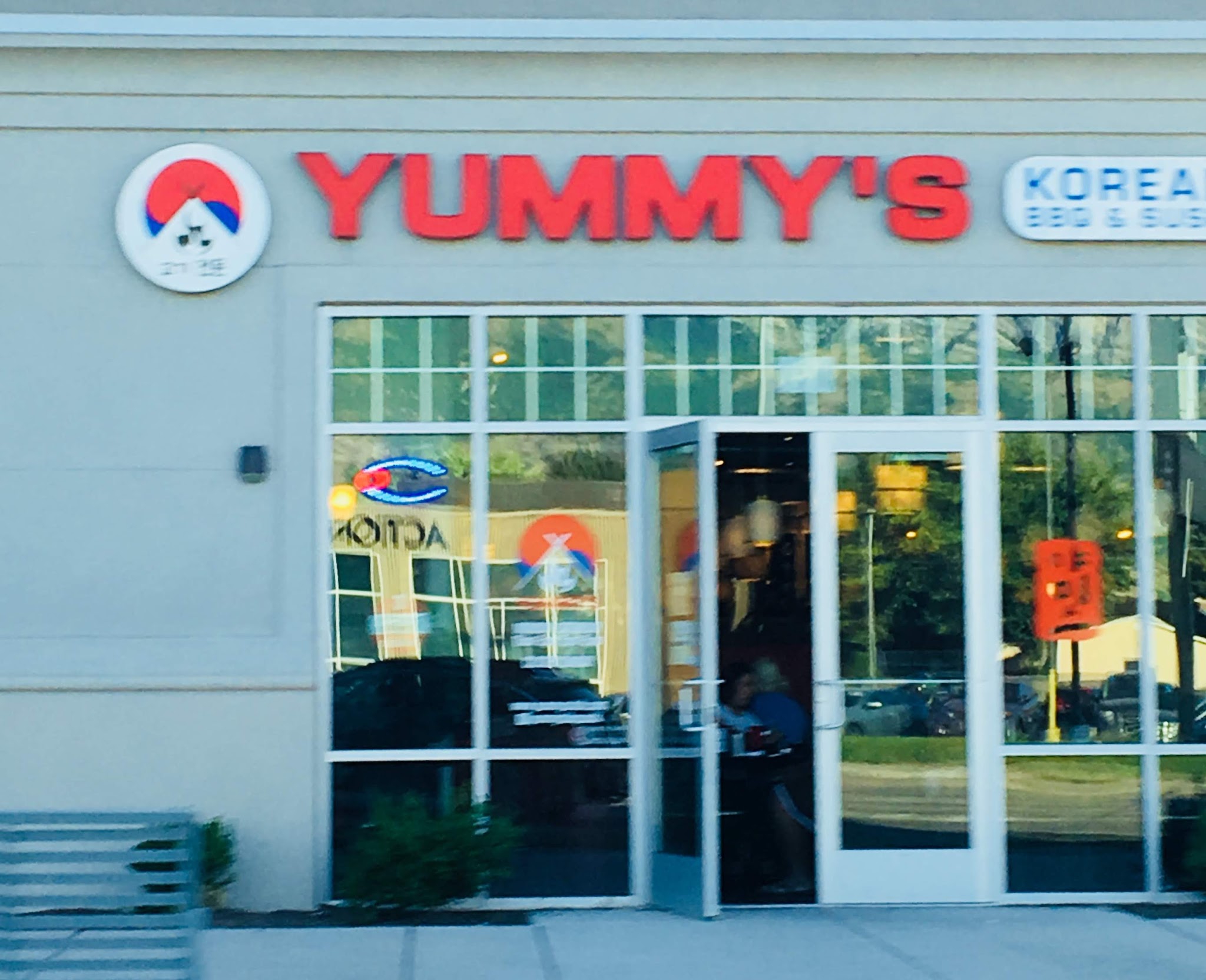 I have wanted to try Korean BBQ since I heard of it years ago. Let me tell you, it was SOOOOOOO Great!

I mean, look at my face! I was STOKED! 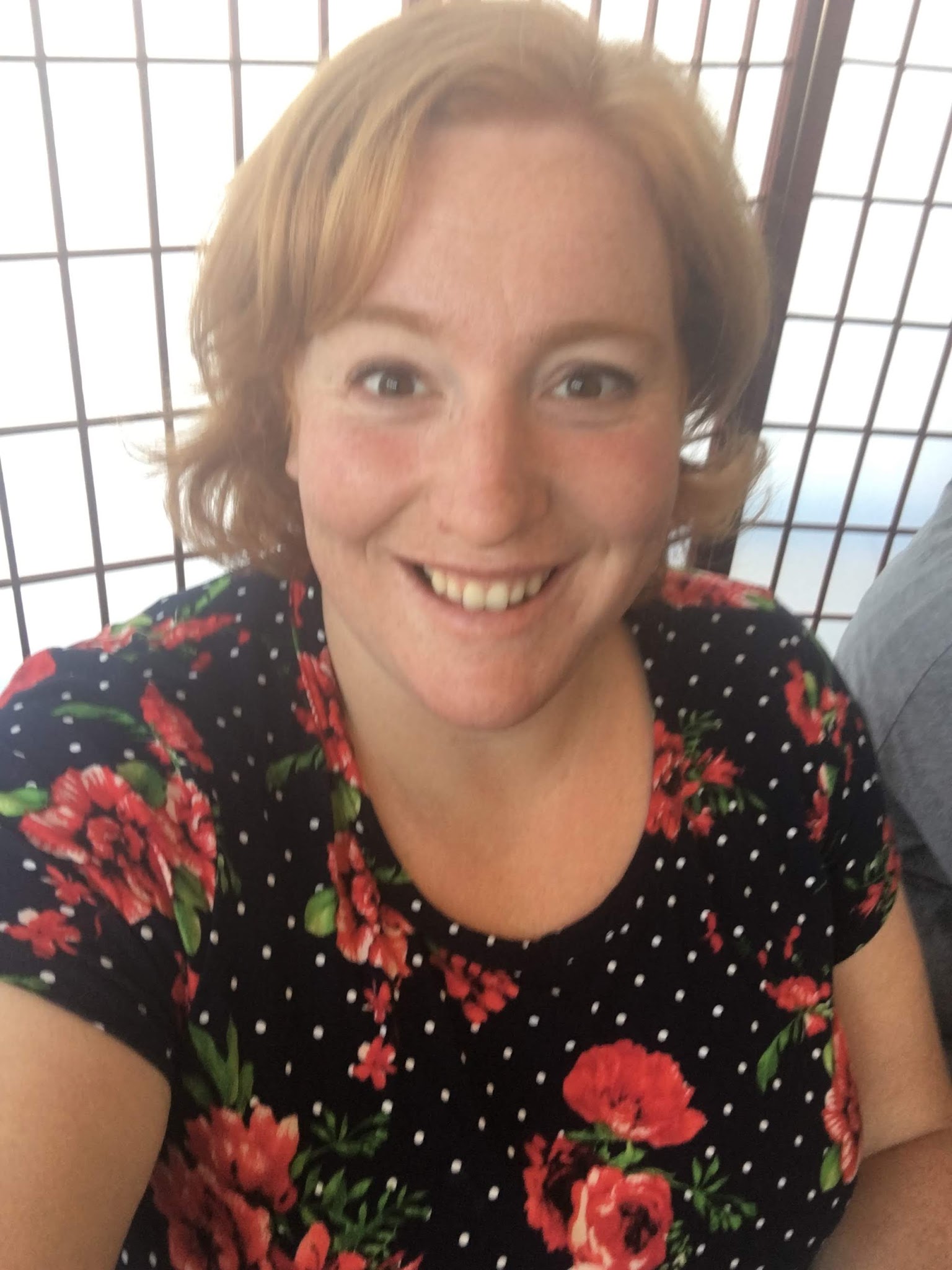 I was not there alone. There were many people I love with me.

Zac and Krysta were there. 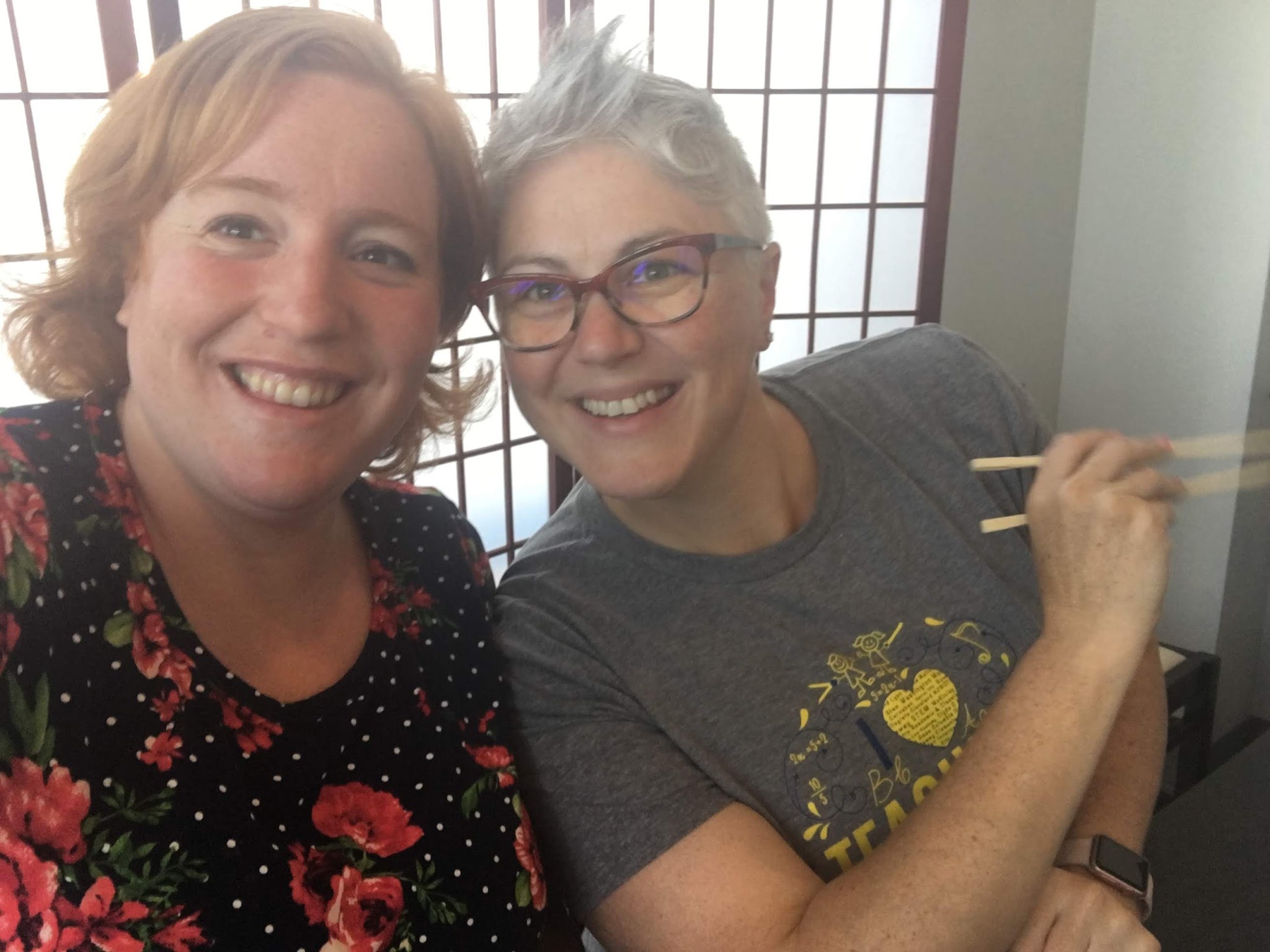 We got bulgogi beef and brisket and it was all so freaking good!

It was all meat and delicious sides. Kimchi, potatoes, pickled bean sprouts, rice, noodle salad, and lots more. We all ate until we were stuffed.

Then they brought me my birthday dessert! 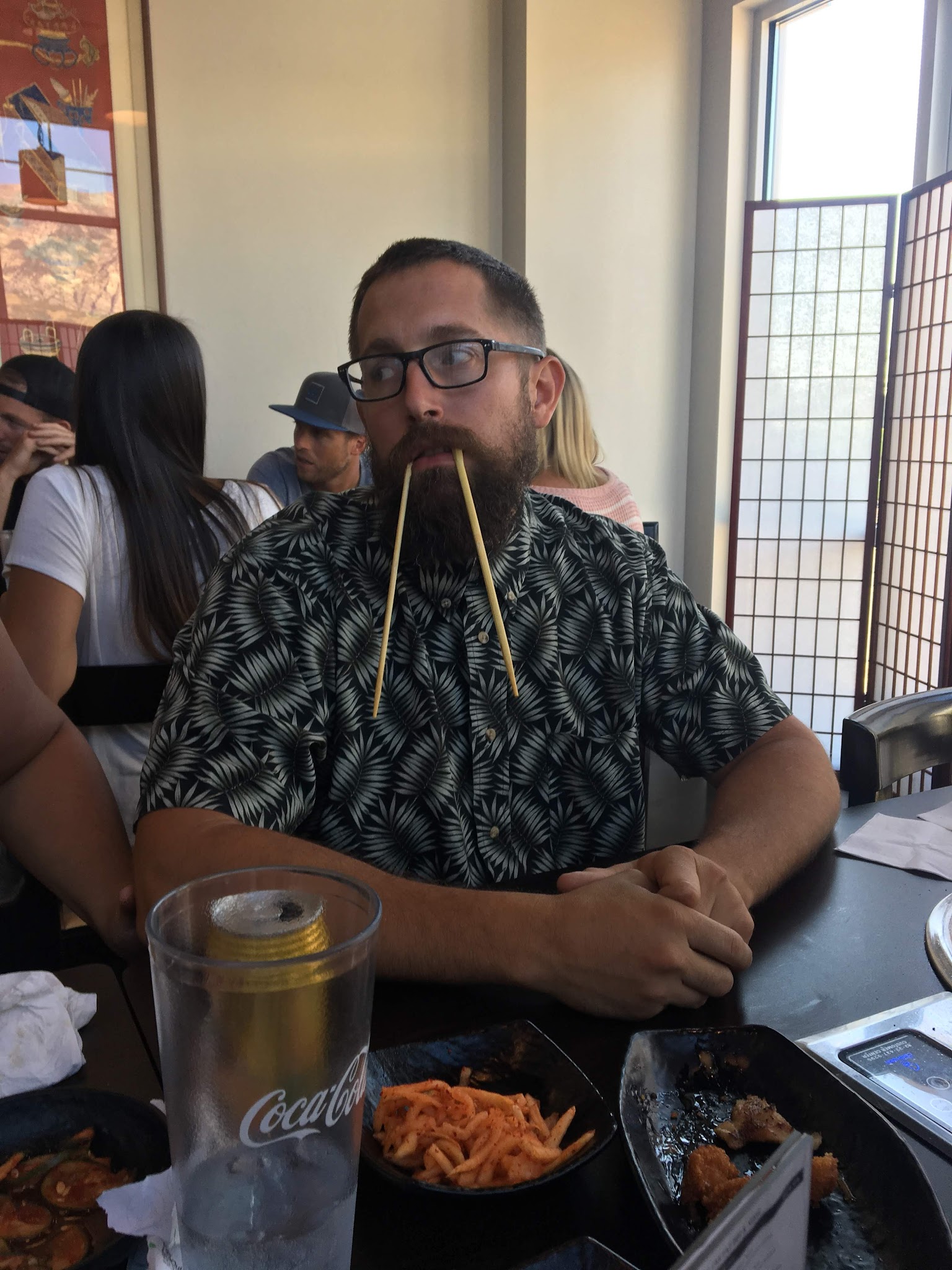 We got in, and it looked pretty intense. Like, we were all kind of shocked when we found out that there were live actors involved.

Adam and Chelsea arrived. And we played the mind games as we waited for our time slot.

You can see it on Zac’s face, he was very nervous about going in there. Like he didn’t know what he would do. He felt pretty sure he might punch the actor in the face in as a reflex.

Here we are before:

Here we are after. That is Josh in the middle. He was the actor. He was pretty scary.

I’m not supposed to tell about it online, I signed a thing. BUT I will say, we did it!! We escaped!

The next morning I found some gifts for me from Mirah and Karl.

Karl sized up my wedding ring, and removed the diamond.

I love it. I just had the BEST birthday!