Well, on our last full day in Mexico, Lucas was sill not 100% He had a low grade temperature, and had been up a bunch the night before feeling sick and upset. Soooo, we slept in that morning. 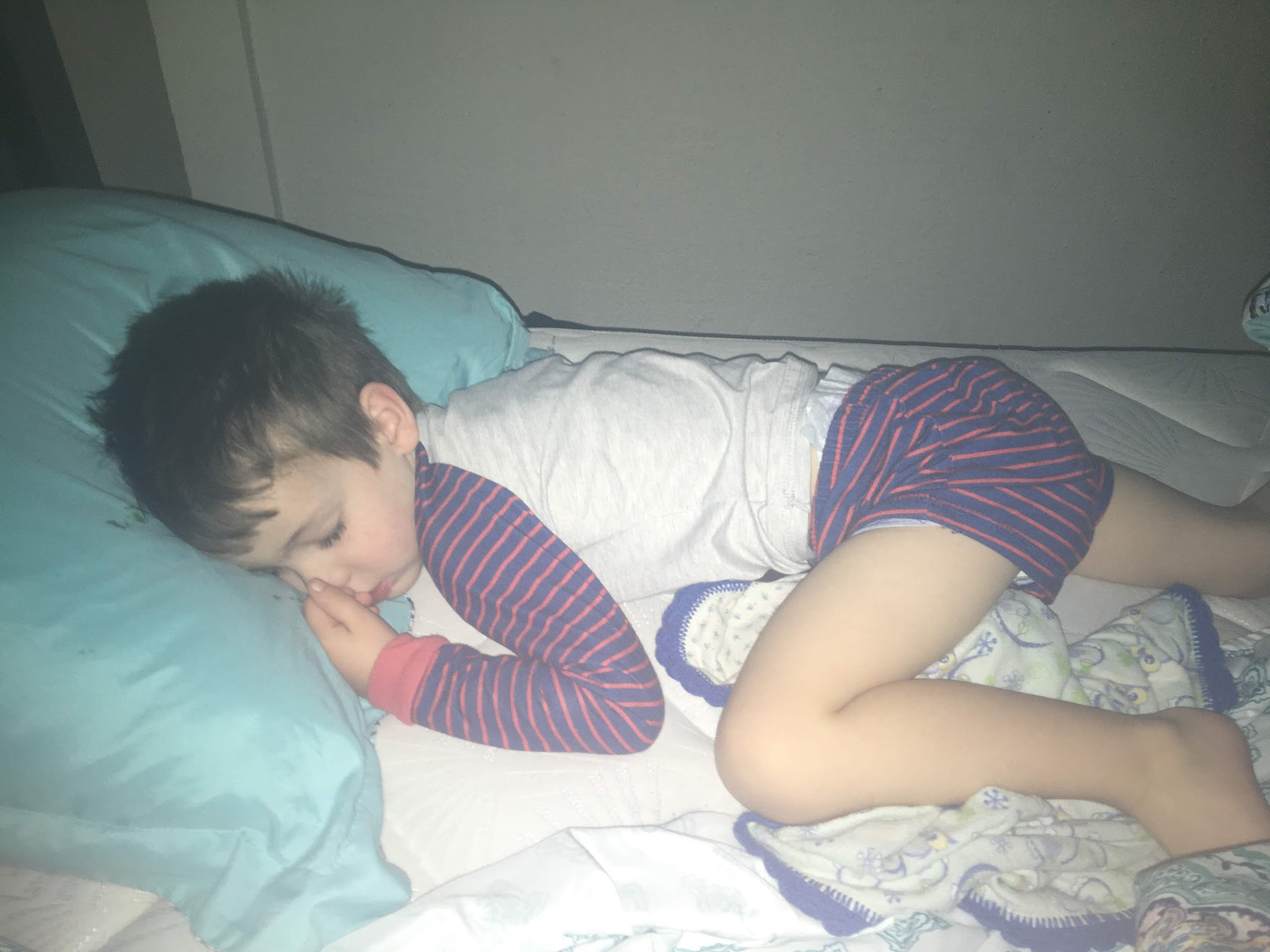 The day was still lovely, and the ocean view was still amazing, so even after all of that, 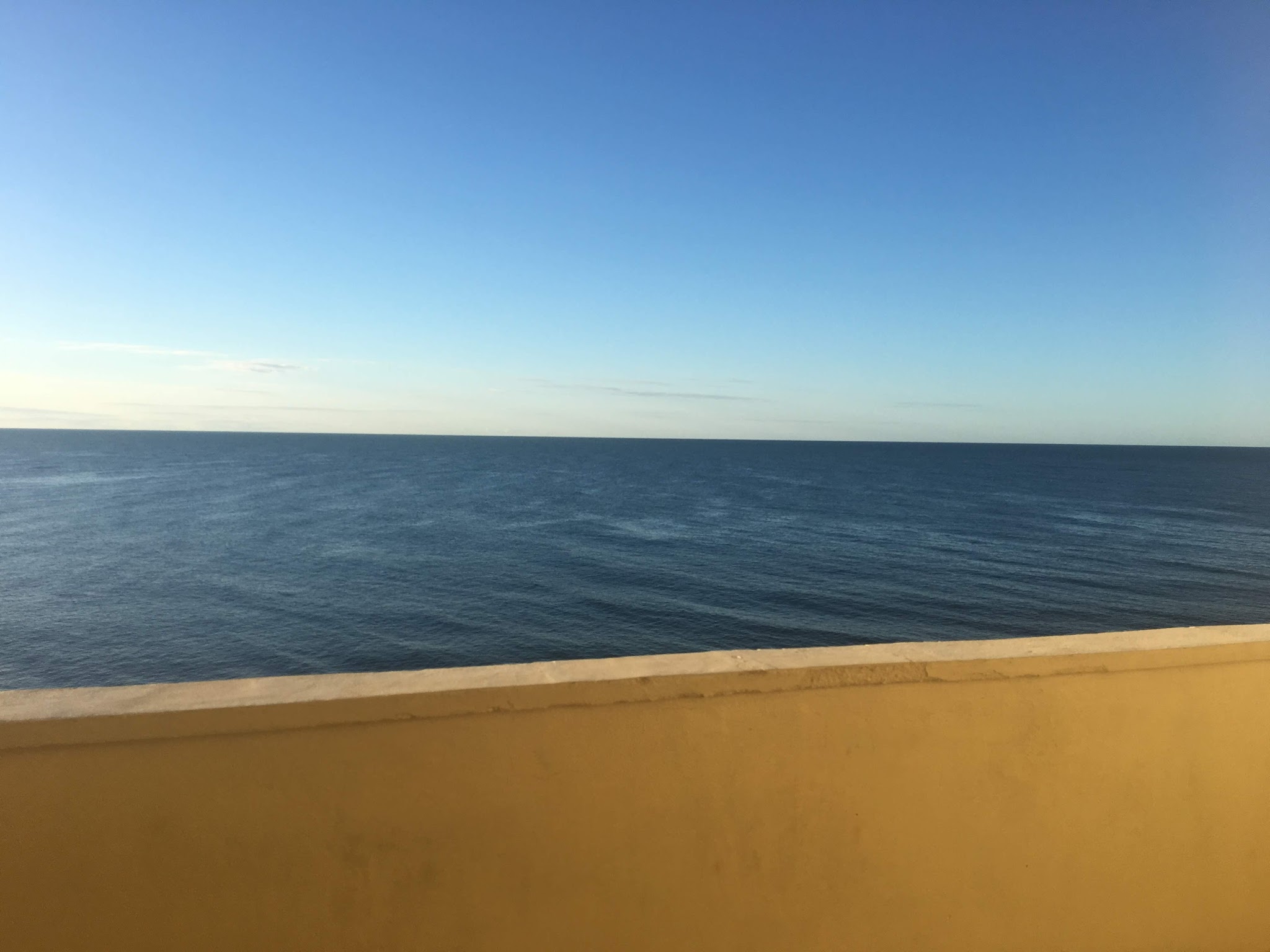 The most important thing to Karl was that we went swimming, Lucas’s fever seemed to be gone by the afternoon, so we jumped into the hot tub. With water that was warm enough to be in but not very hot, it was the only water swimable in the area. The pool was FREEZING!!!!

The problem with that was that there was always someone else in the tiny swimming area. So the jacuzzi ended up being treated like a pool.

The kids didn’t seem to mind.

Another tricky thing, is that to get back to the apartment, you had to go through this beautiful wind tunnel.

While we were in the pool Malia continued to work on the puzzle. That dumb puzzle. 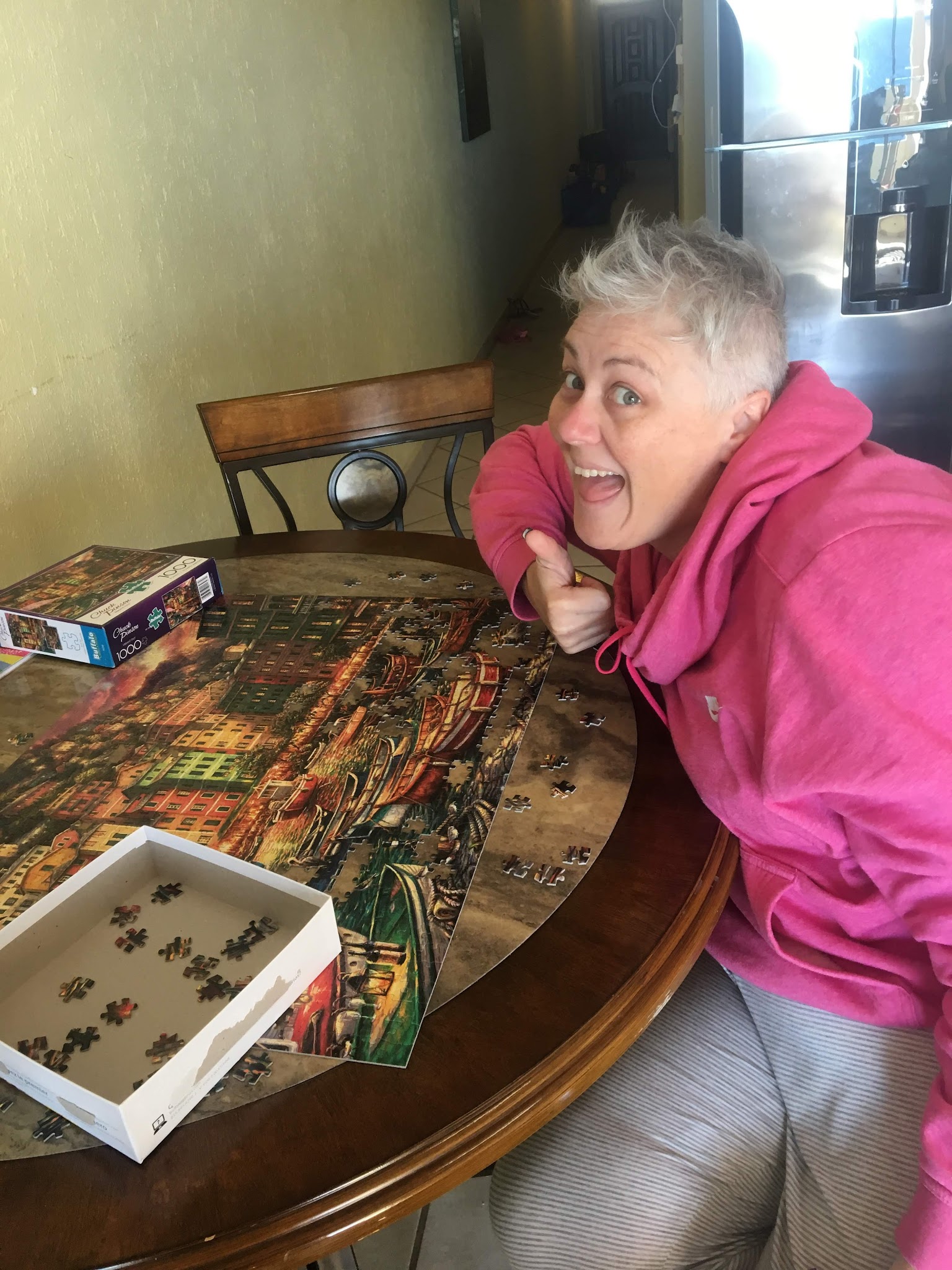 After swimming we headed out for some lunch and some fun.

We went and grabbed some American fast food at Burger King.

The kids were excited to have nuggets, and I was excited to try some fountain soda…but it didn’t work. The soda machine was dirty, there was no ice, and it was flat. Yuck. On our way out, there was a guy begging for food. The only one who had food was Lucas. So I grabbed the fries and nuggets out of Lucas’s hands and gave them to the man. Lucas LOST his mind and cried and cried and cried. Poor thing.

In an effort to make him feel better, and out of curiosity, we went to the Dulceria across the street.

You can still see the tears on in face…as we tried to cheer him us with Spider man.

There was a lot of crazy things in there. 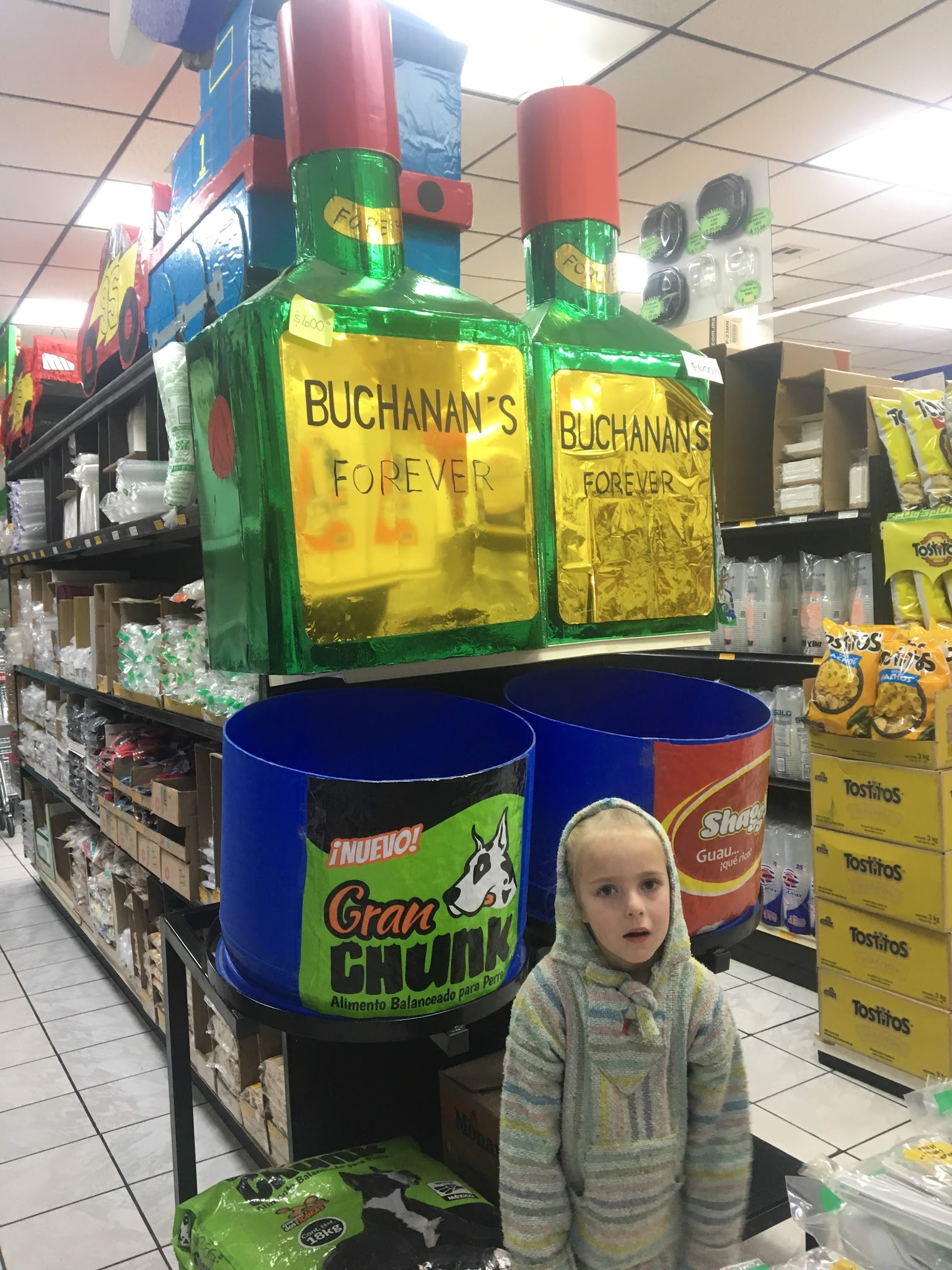 We didn’t eat a ton at Burger King, and the whole experience was butt, so we went to find some more fish and shrimp!!!

This was the place. 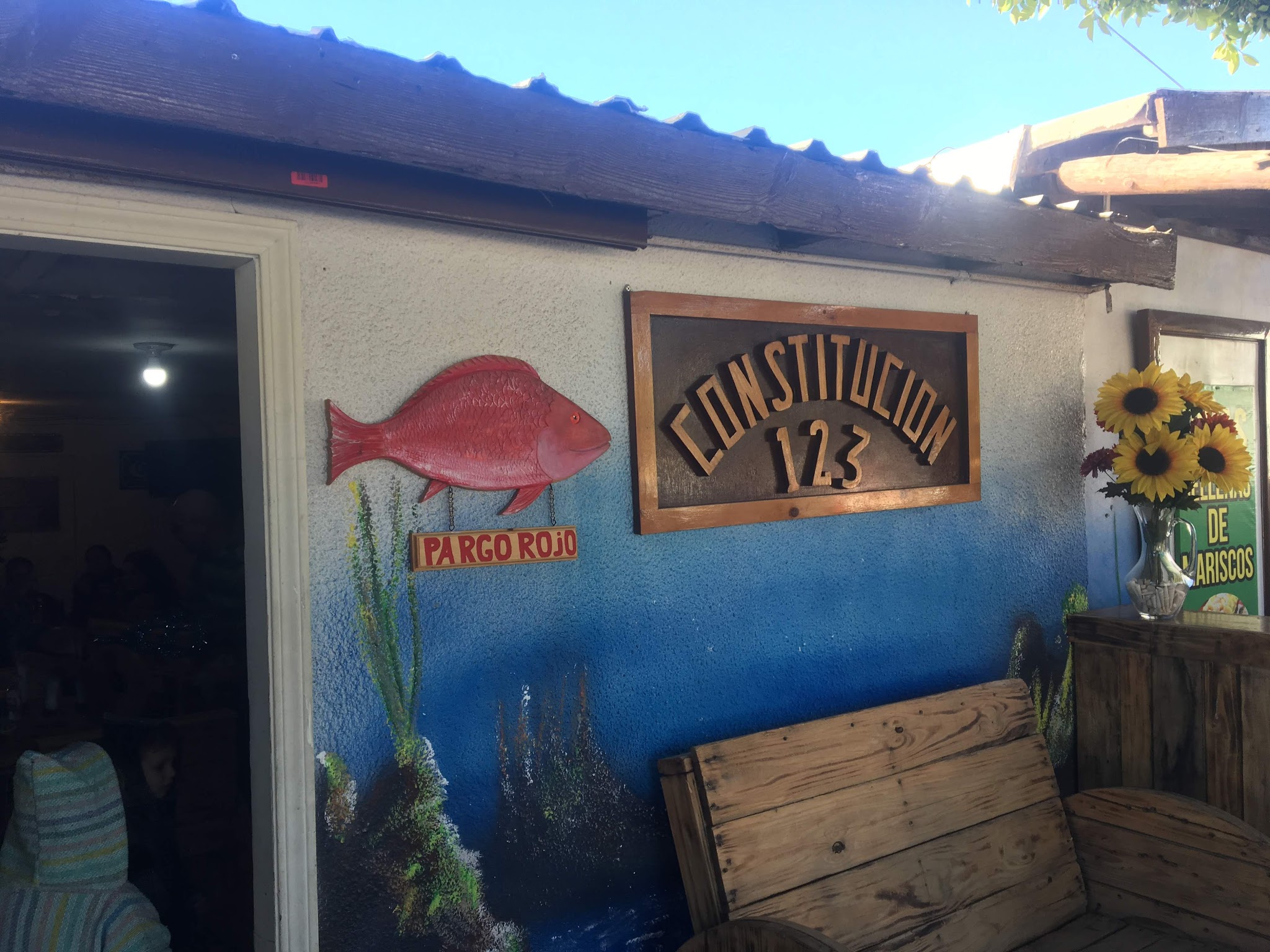 The place had Indian Laurels out front. Which made me like it. 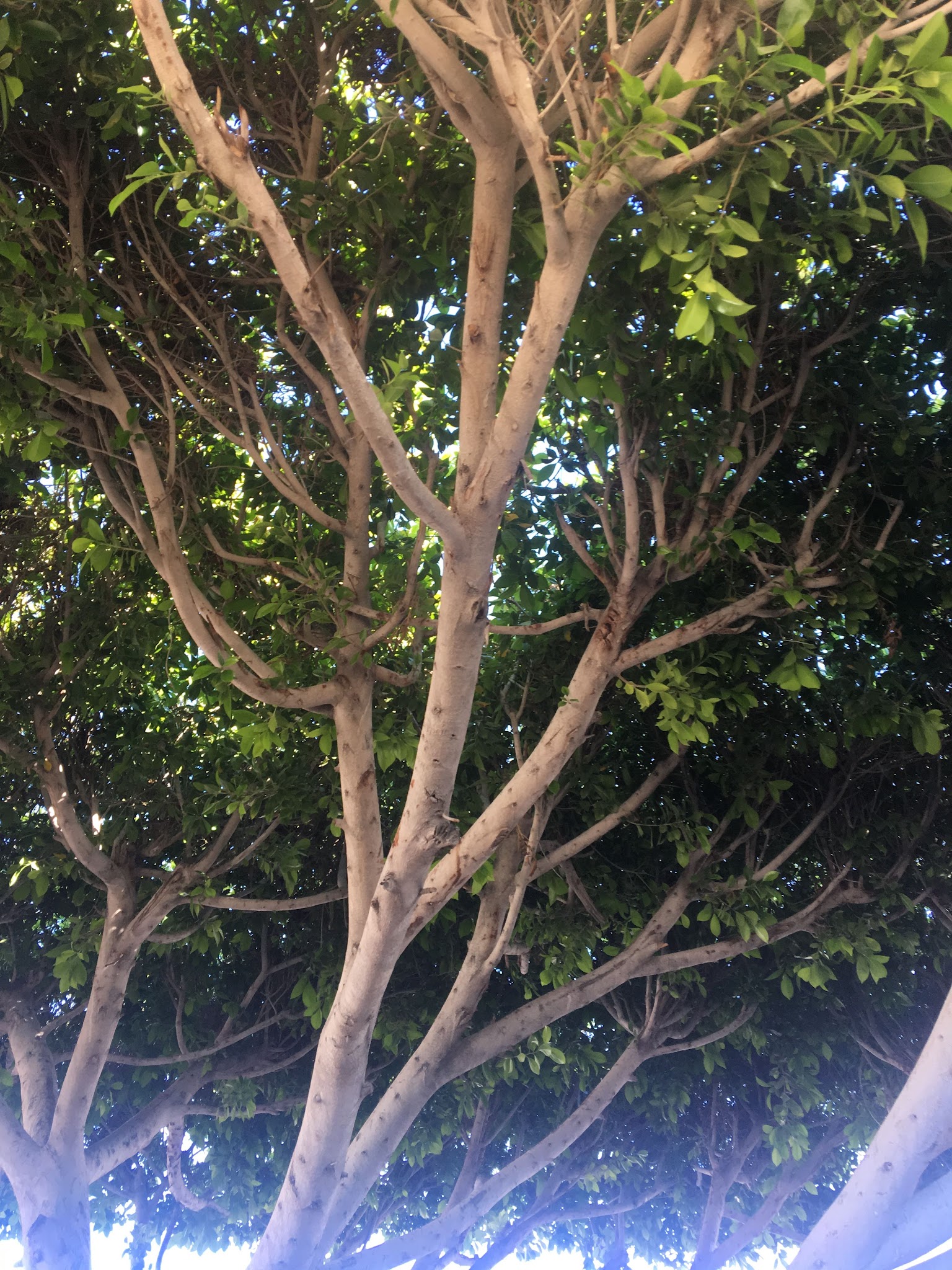 The chips and salsa came out and was very spicy, 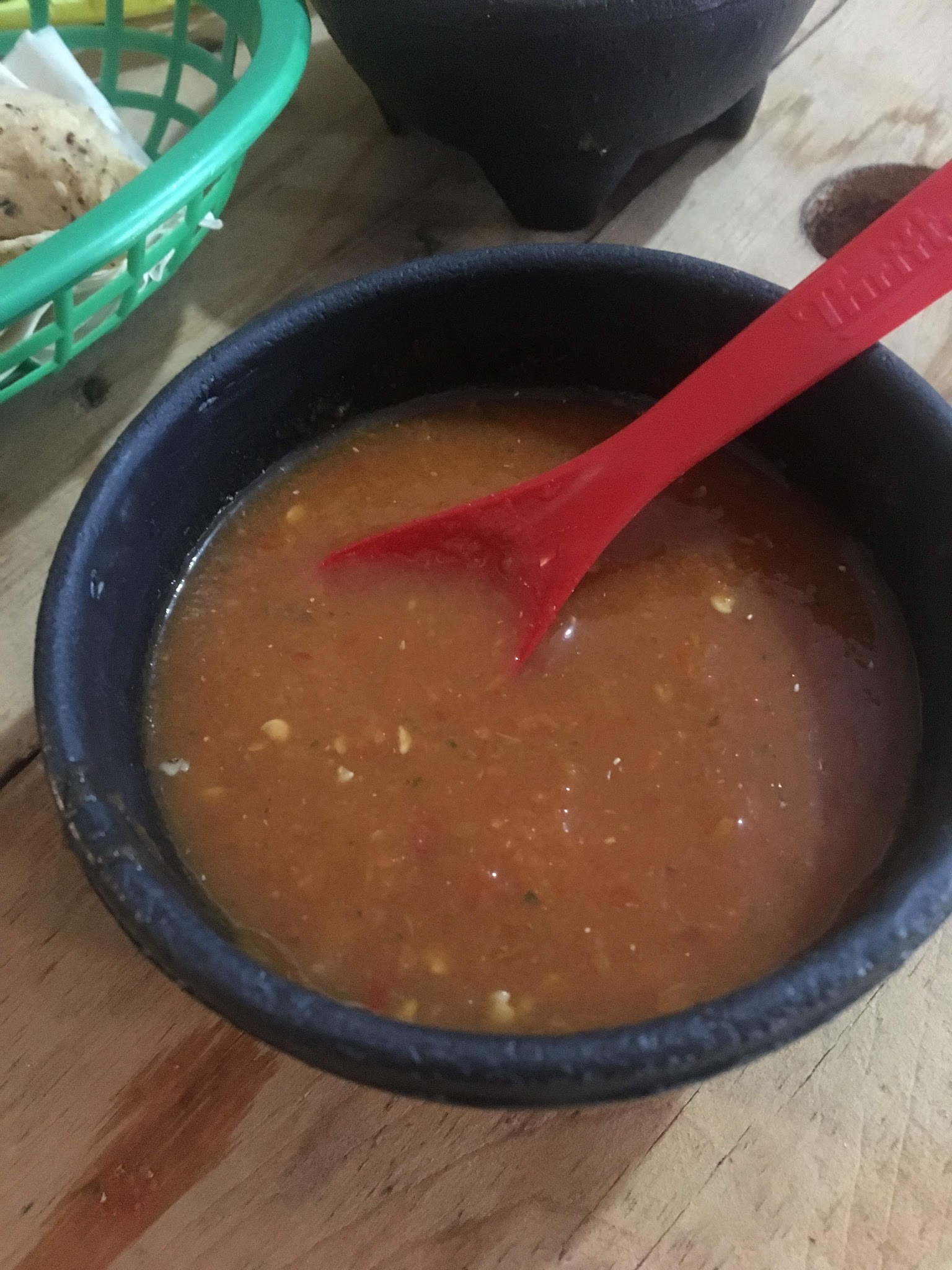 and our seating was sub optimal: 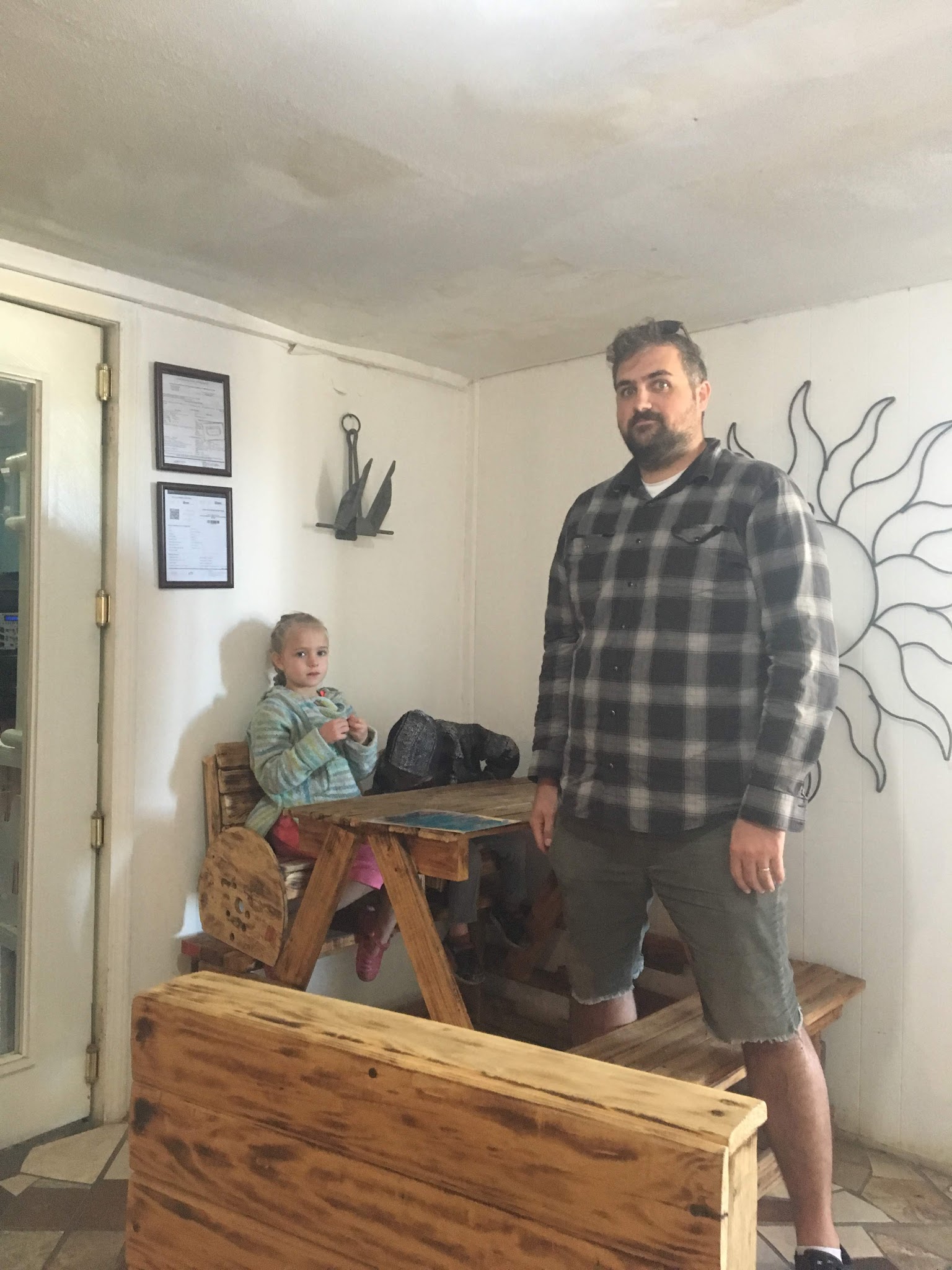 The chairs were all made by the guy who ran the place… and they were not great.

Karl got another lime mineral water…and it was amazing. 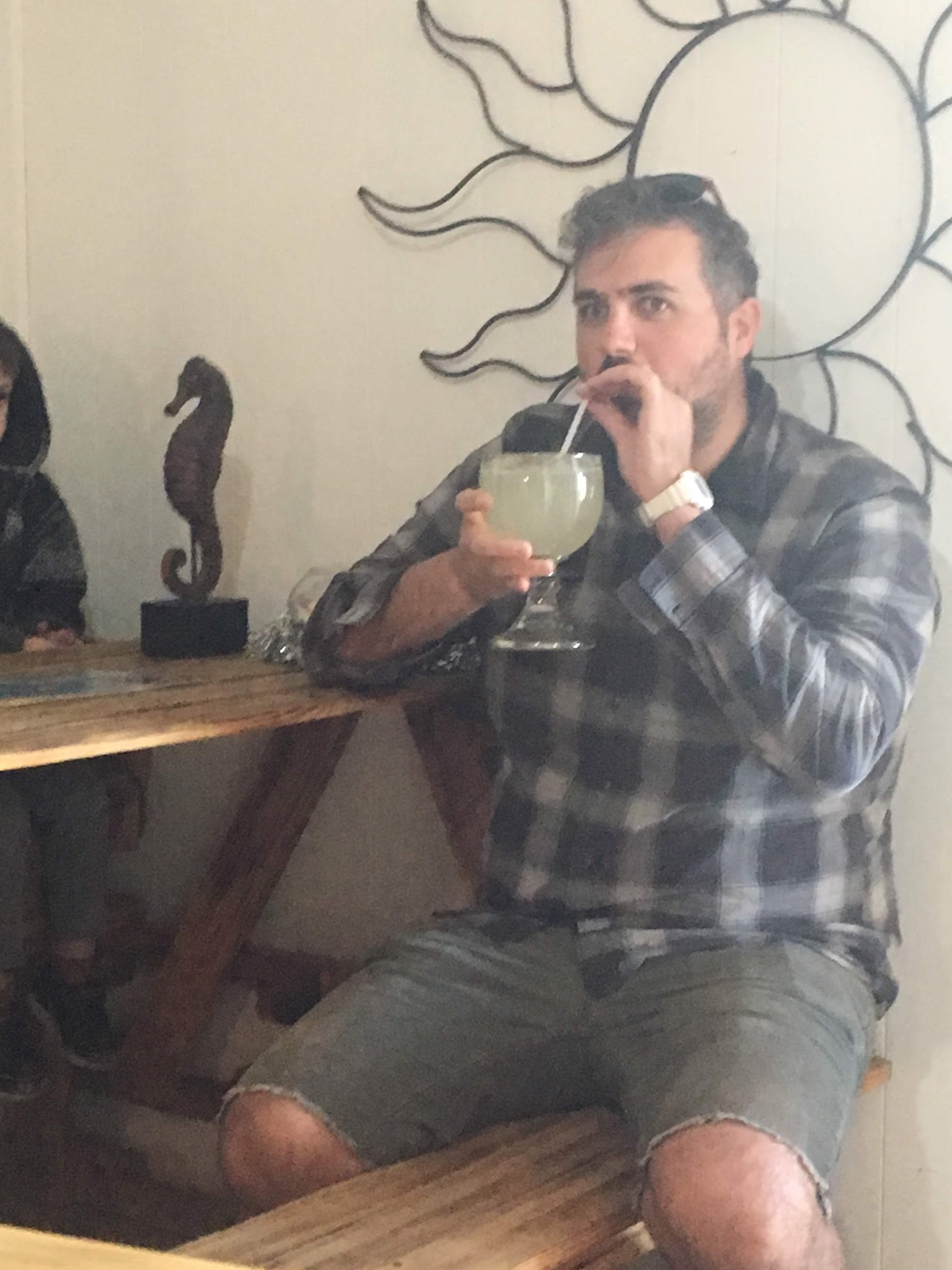 We had just gotten news of Landy and Sean’s engagement. And Malia found a turtle to give to them for their wedding. 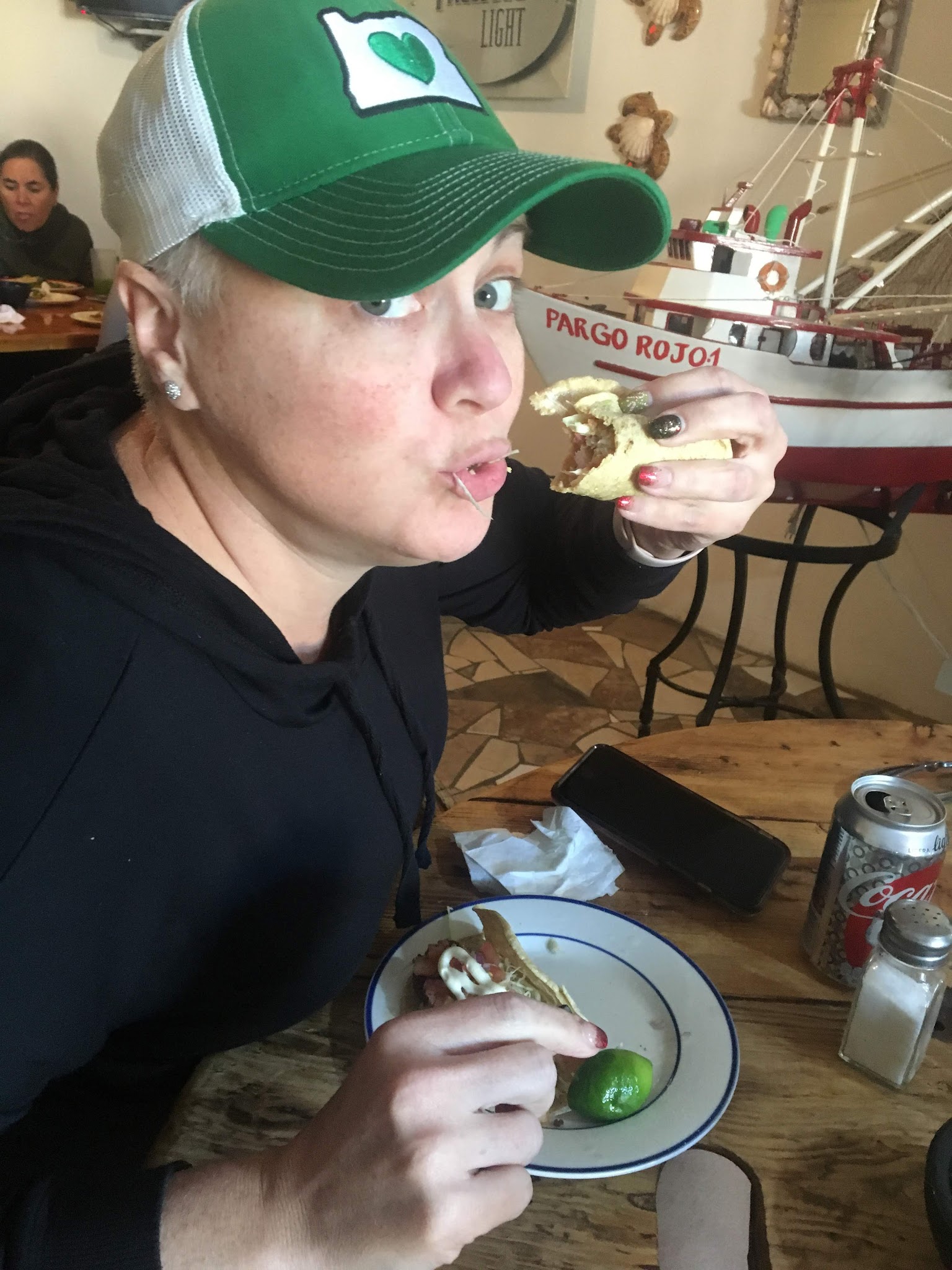 After the second lunch, we drove around and found some more shopping. I got a chair hammock, and a Mexican shirt, and a few other things.

We found this amazing place that sold everything ceramic and Mexican you could want. 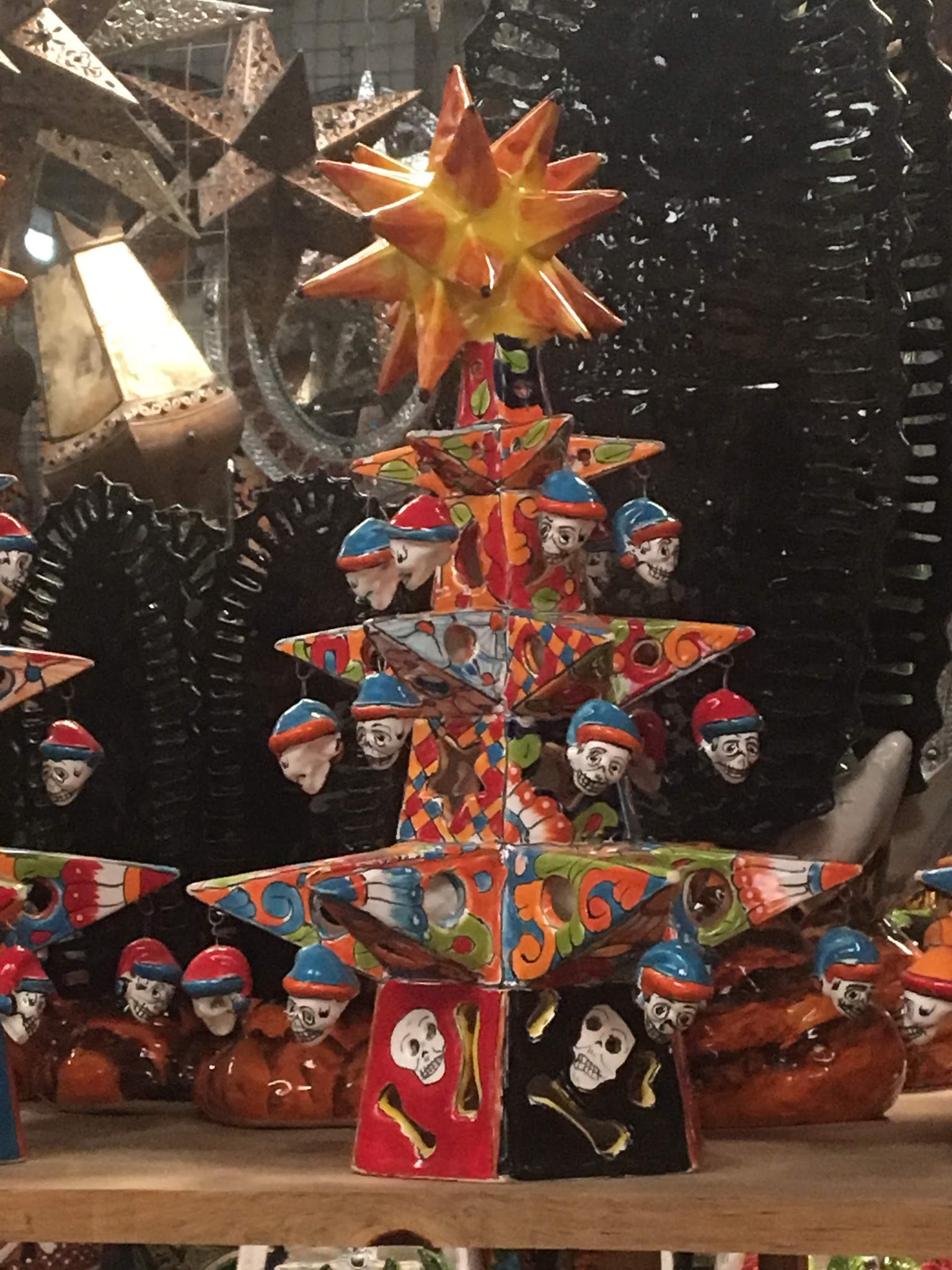 Check out the video:

We had a great time. Then back to the apartment, to finish the puzzle!