A little bit of background in case you are unfamiliar with this holiday:

I have never celebrated at all before. Our celebration was not necessarily about remembering our kindred dead, but rather, about re-living Mexican tradition for the day. 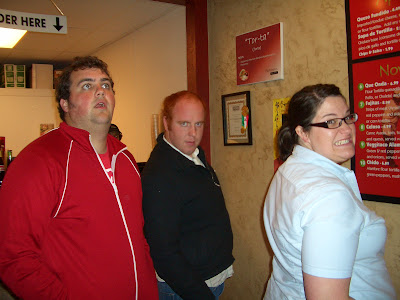 For dinner we went to El Pastorero. It’s this cool little place in Provo that serves authentic delicious Mexican food. 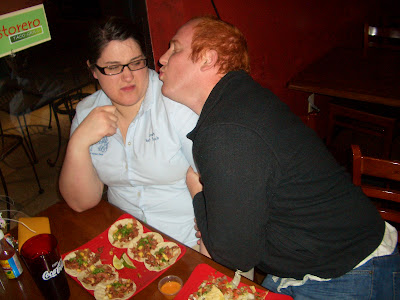 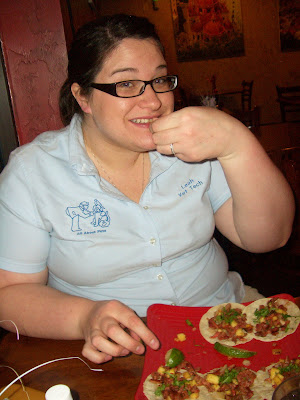 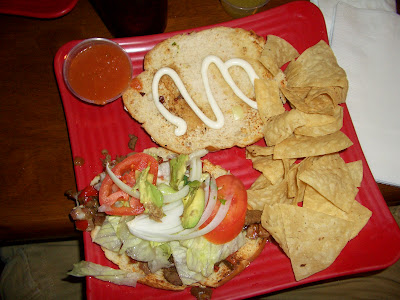 Karl got a torta, and I got…a taco. 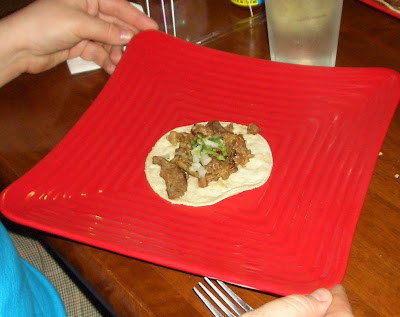 It looks so sad in the middle of that plate all by it’s self. 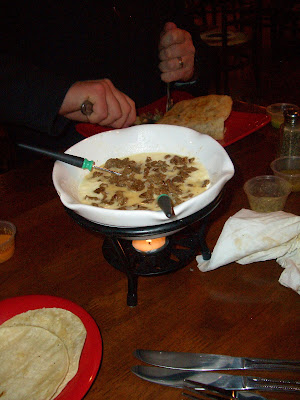 I also got this cool fondue with carne asada in it.

After dinner we headed over to Branny and Leah’s place for a day of the dead activities.

Branny got these yummy traditional breads from a Mexican bakery for us. 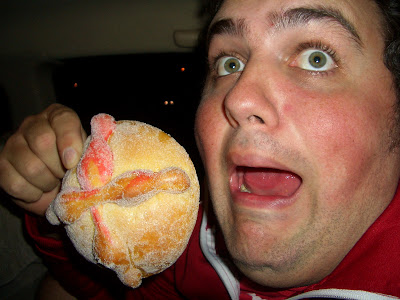 It’s supposed to look like bones.
On our way there we got some Abolita hot coco, 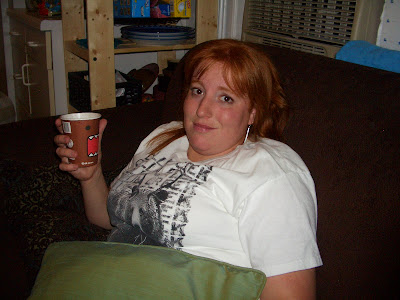 and dipped our sweet bread into it. 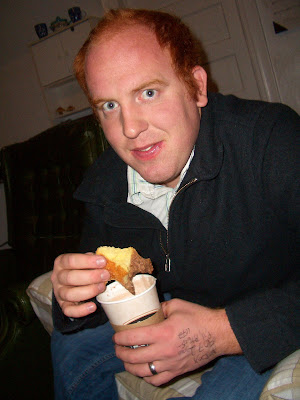 Yum.
Then the real work began. Leah learned this technique in an art class. It is kind of like a lithograph, where you create the stamp with linoleum. I am not really sure how to explain it, so I will describe it with pictures. 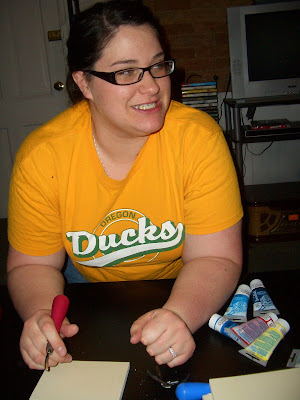 Step One: Leah the great handed each of us one of these linoleum rectangles. 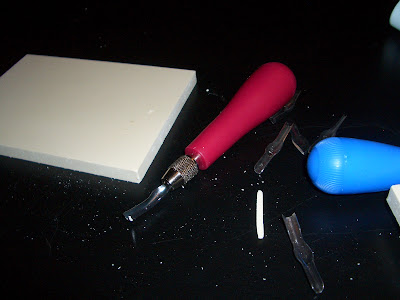 These are the shaping tools we used. They don’t look like much but they are really sharp.

Step Two: We all selected a picture to make from the Internet. 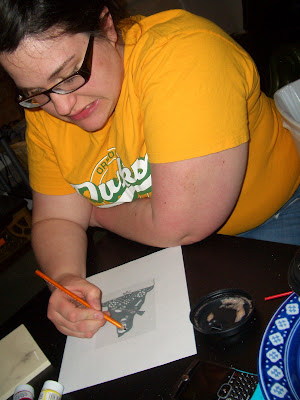 This is the picture that I chose. 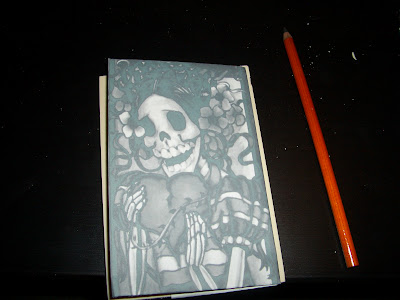 Step Three: Trace the picture and press it onto the linoleum. 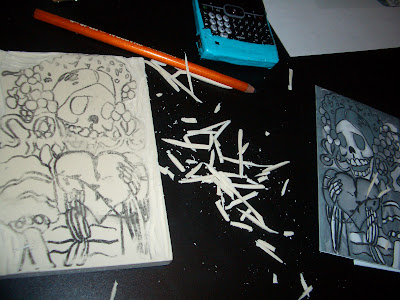 Step Four: You dig out all of the negative space. Anything that is white. 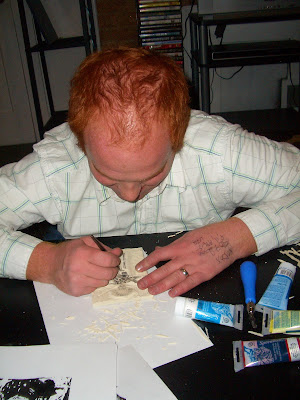 Here’s Brandon hard at work. His stamp had A LOT of white space. Poor guy was getting pretty grumpy by this point.
Step Five: Take a roller and cover it in ink, put a paper on top of the linoleum. 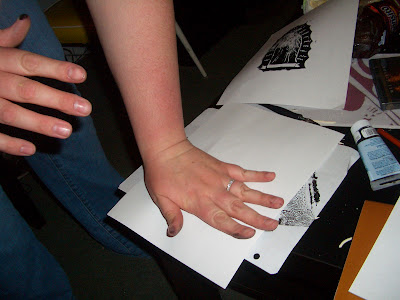 Then you have a stamp. This is print 1/3 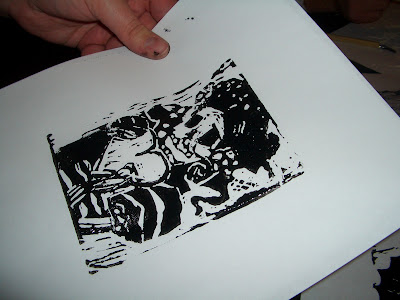 Me and my stamp 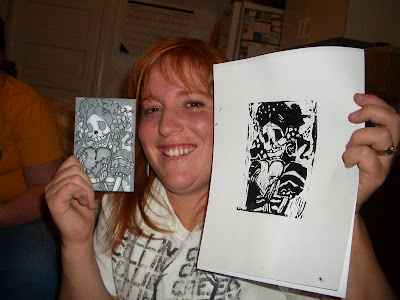 Karl and his stamp. 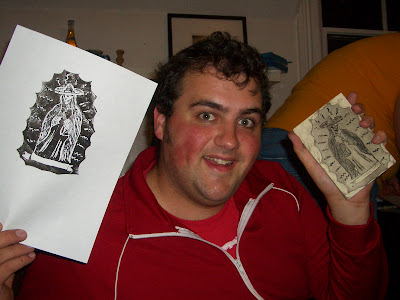 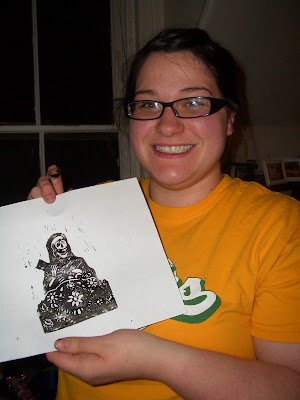 There was a pretty big mess left when we were all done. 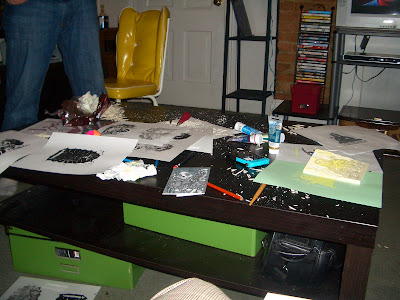 We had all of these awesome stamps, we decided that we would make awesome t-shirts with them. 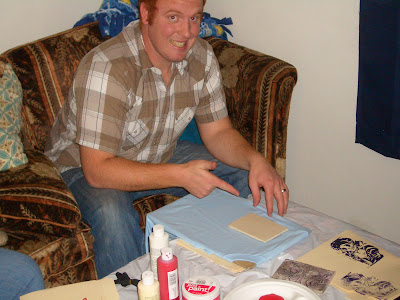 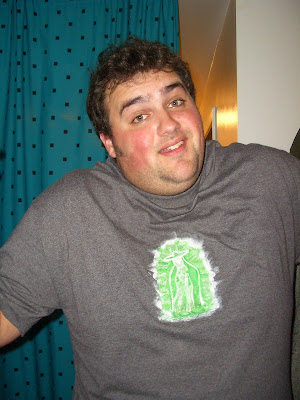 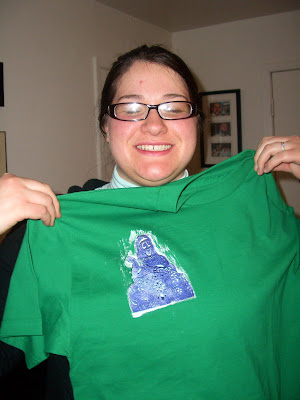 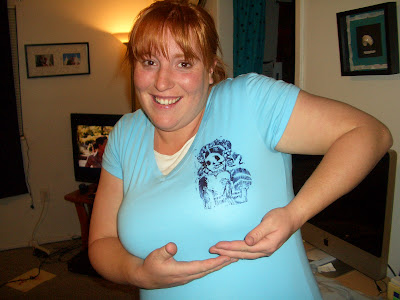 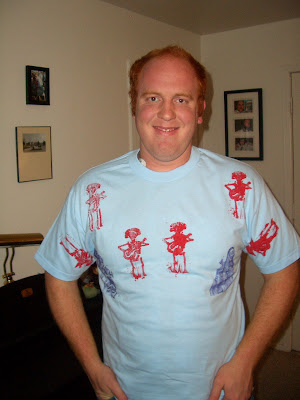 4 thoughts on “The Day of the Dead”