So when Mirah was about 15 months old, she started doing this thing where she would poop while napping and make a disgusting mess out of it.
http://www.akhite.com/2013/08/poopie.html

It continued until she was three.


Now, at just over 2 years old…Lucas’s poop train has begun.
The first time wasn’t so bad. I found him jumping half naked with some poop on the walls and the sheets. 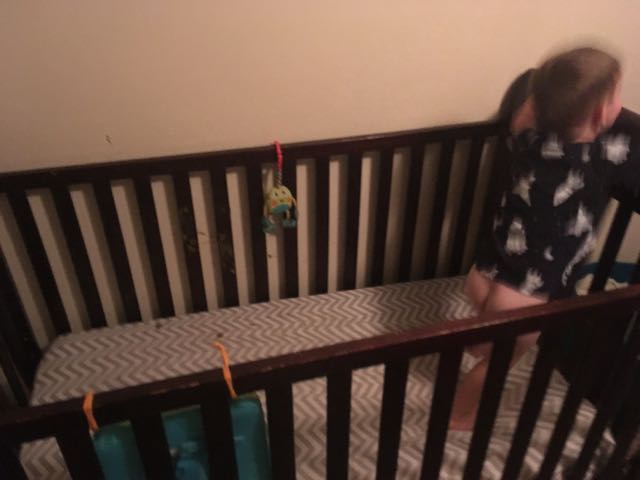 Then it began to get worse and worse.
Until finally the other day it escalated to this mess: 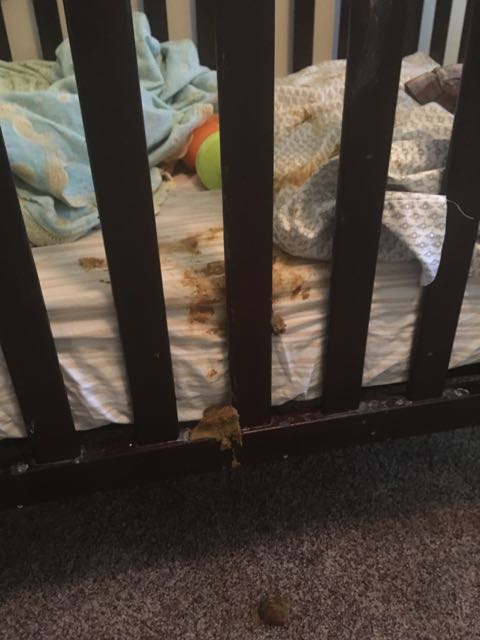 He took his diaper off, pooped out the side of his bed. Then tried to clean himself up with the outside of his diaper. This was only half of the worst of it. He stuffed his nasty diaper down the other end of his bed between the bars and the mattress. THEN his wiped the poop everywhere. On the walls, on the sheets on the pillow, he took the pillow case off and got it on the pill itself. THEN he grabbed all of the clean blankets out of the blanket box that sits next to the bed, and got poop on all of them.
This is not to mention what he looked like: 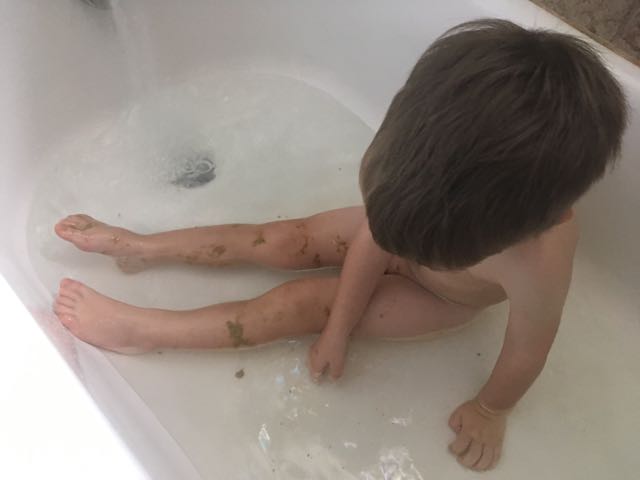 No amount of scolding, and lecturing had any effect on this little booger. 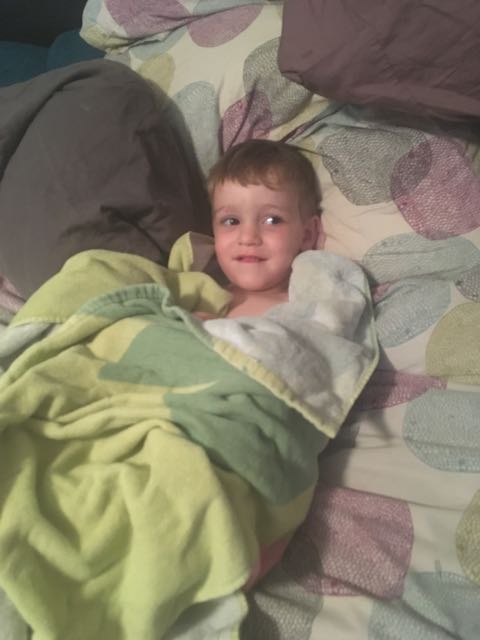 He was completely happy. 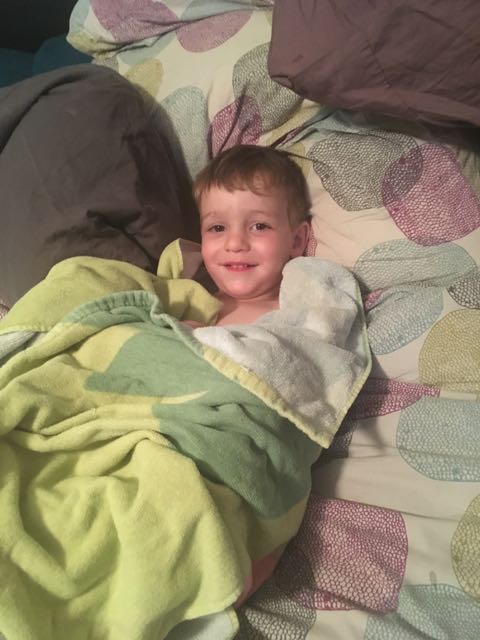 The worst part? After all of that he didn’t even go back to sleep. 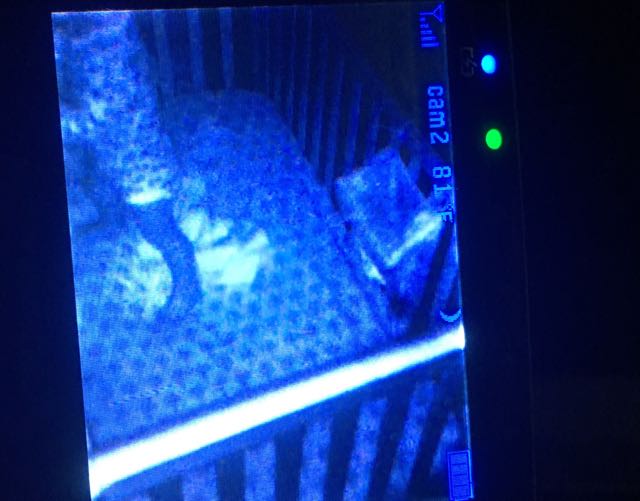