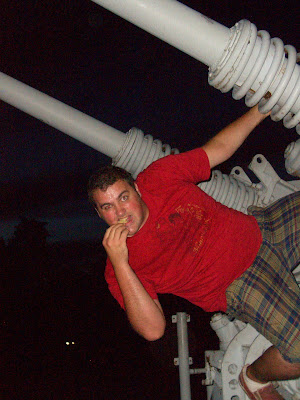 (Check out Karl’s blog cookbold.blogspot.com, This is Karl, eating after cooking boldly.)

This adventure started at the Library at church. Zac is one of the ward Librarians, so Karl and I were in there so I could get ready for my lesson that day. Zac was saying that he thought that they never got out of the apartment, with us. I said, “that’s not true, we are making Salsa tomorrow, well, I guess we are doing that in the apartment. We could bike down to the lake and make it there.” There was a moments pause, and I can’t remember if it was Zac or Karl who said it, but some one decided to take it to the next level. Which was, making salsa, ON the lake, in canoes. It was an awesome idea.

So Zac and Krysta got the canoes at the ORC (Outdoor Resource Center) where Zac works. We got them all tied to Logan’s car, and headed out to Utah Lake. 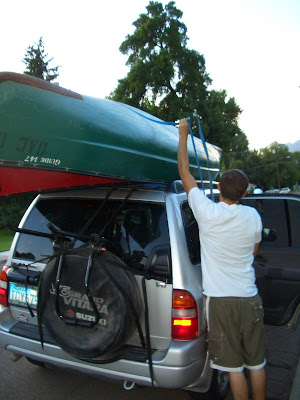 The problem was…it was getting dark. When we got their a really mean lady told us that we couldn’t go out on the lake because we didn’t have enough light, or proper lights on for our boats. We left, kind of disheartened. There was some discussion of just doing it another day, but I thought there had to be another body of water we could do it on… 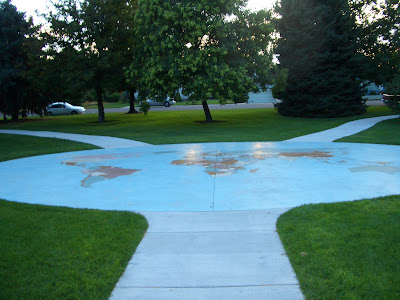 The map of the world in memorial park fit the bill.
We unloaded the boats and we were off! Krysta and Zac were in the Indian Ocean. 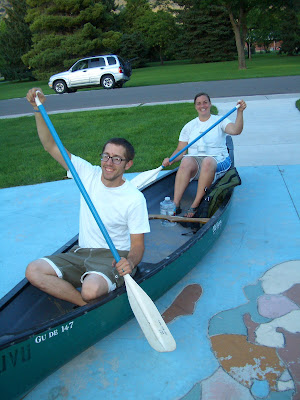 Karl and I were in the central Atlantic. 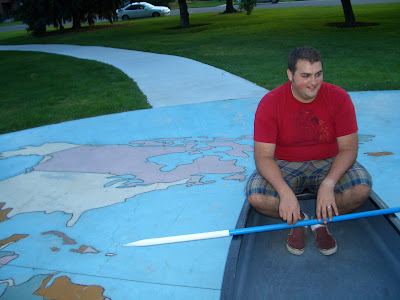 I mean look at us, we are awesome!

While we were in full Salsa making swing, some friends of ours from the ward, Clarissa and Josh Haycock (The RS pres and a member of the Bishopric) arrived at the park to practice casting for am upcoming fishing trip. Zac borrowed the rod to catch some lime in the Arctic ocean. 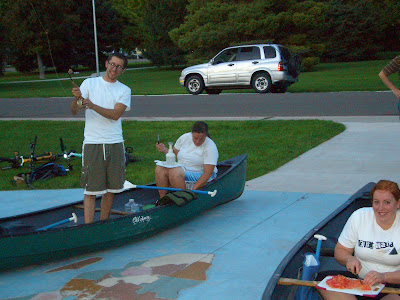 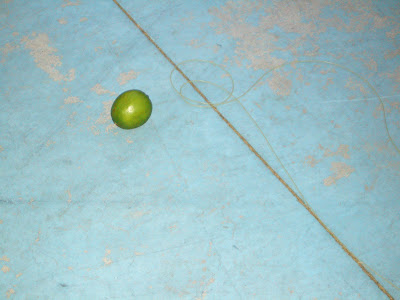 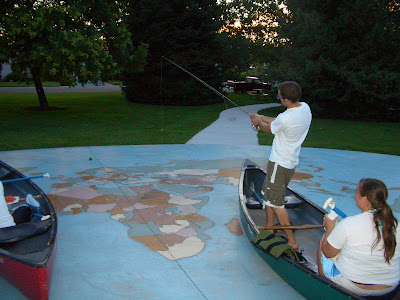 The fun part of this whole activity was we were using peppers and tomatoes from our garden. Isn’t it beautiful?! 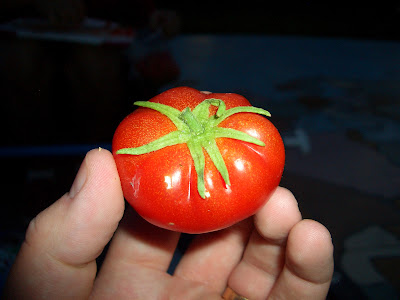 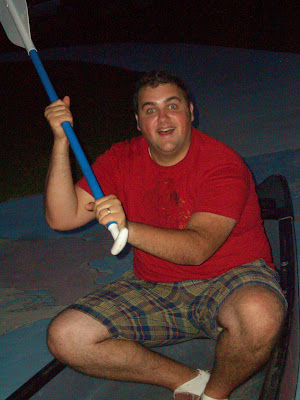 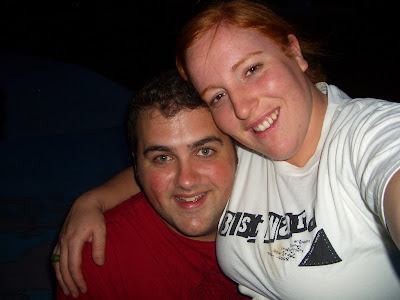 I cut up all of the tomato. 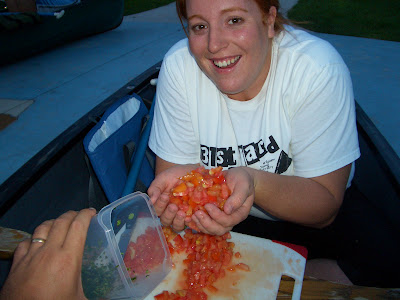 Karl did the cilantro and helped with tomatoes too. 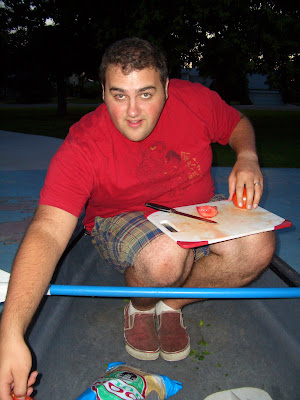 Krysta did onions and garlic in her chopper. 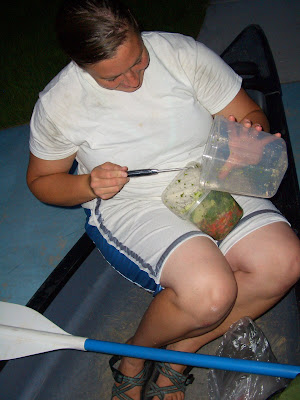 Zac…cheered us on, and he got us that lime. 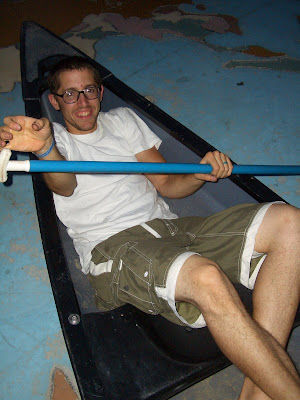 We got everything chopped up, the time had come to combined ingredients….
By the time we were done, it was totally dark and the sprinklers turned on. We had been planning on jumping into the lake, so we ran around in getting wet and laughing and eating salsa for a while. 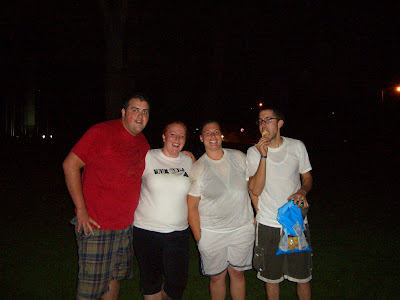 Another day, another ridiculous adventure had. 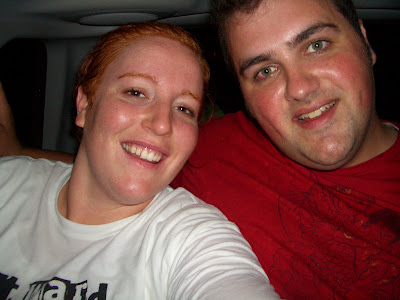 3 thoughts on “The Best Way to Make Salsa”