I am a total whitey. White supermisist, no freaking way. Ignorant of black culture, absolutely. Racially insensitve, not on purpose, and with no intention to offend anyway. I grew up as a minority. 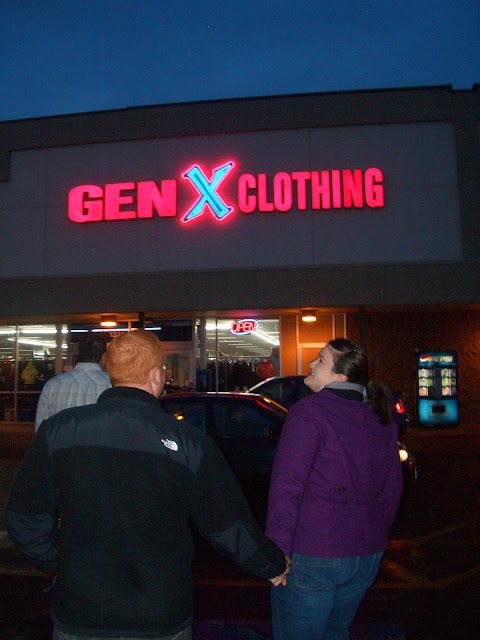 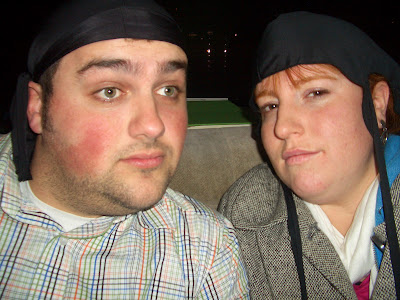 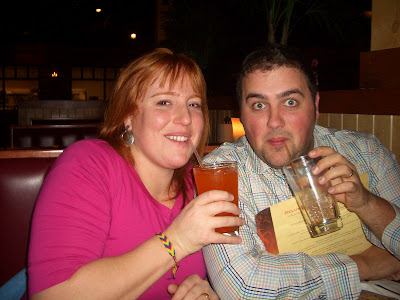 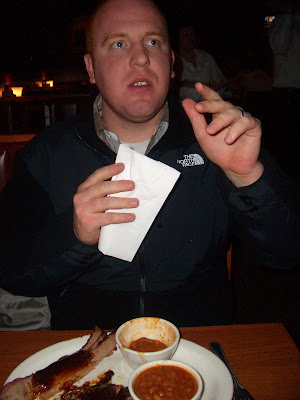 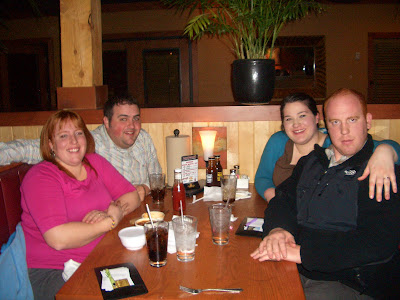 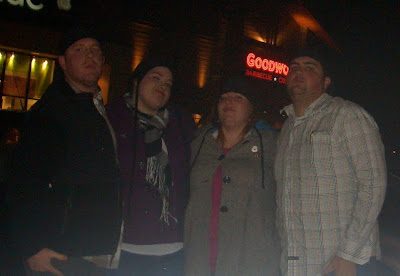 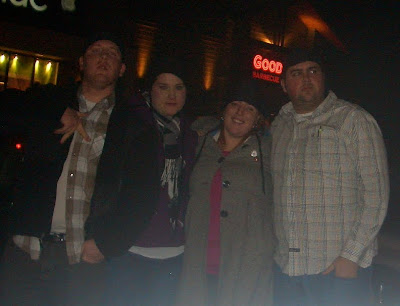 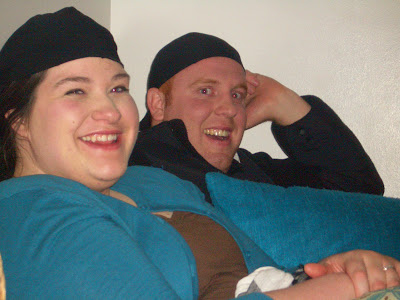 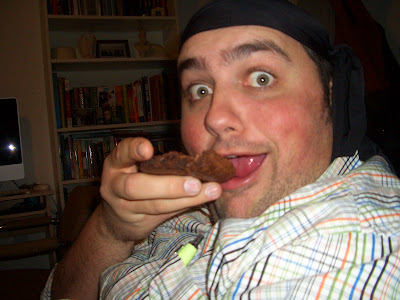 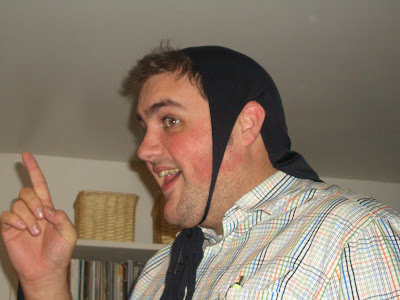 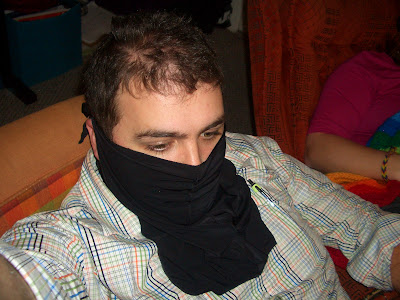 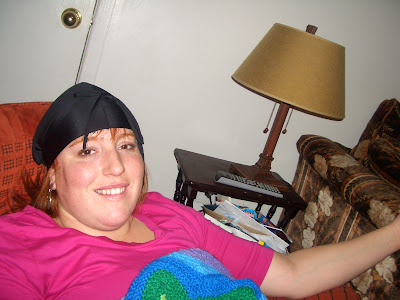 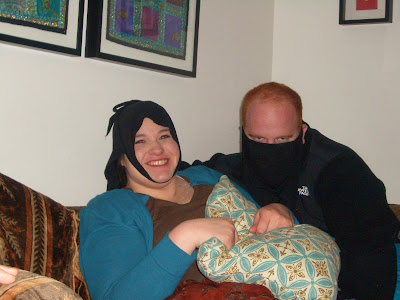 The climax of the night was this movie that Leah actually owns. It is more of an ironic accessory than a serious own. . 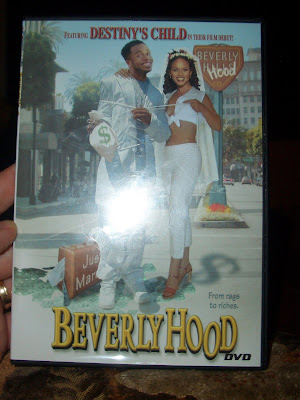 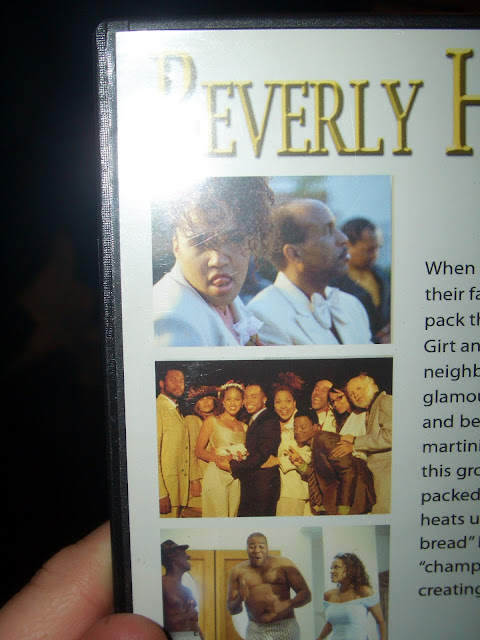 http://www.imdb.com/video/imdb/vi129630489/
A user review that was pretty much what it was…
3 out of 4 people found the following review useful.
An absolutely dreadful film, 25 March 2003
Author: ddaves1
“This film dictates to an audience below the common denominator. It often does not make sense and is not funny. Somebody just wanted to make a movie and they accomplished that task. As far as entertaining an audience, they failed miserably. Logic is not a strong suit of this picture. Neither are even fair strong story telling, camera work, acting and editing.”