This boy. Can you see the bruise in the middle of his head? He can not stop running into things. 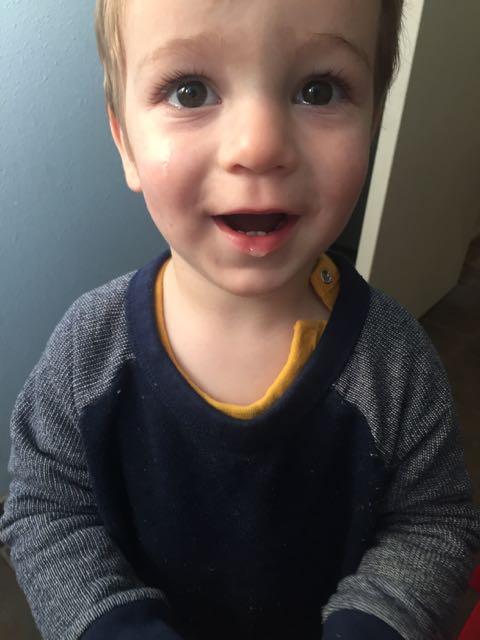 OK, so I hope this isn’t too much of an over share, but I was going to the bathroom the other day and Lucas finds his way into the room. Before I am done, all the doors are open and Lucas and I are having a conversation.
Yep he was poppy.
Then he came back. And told me some more stuff.
Yep, we were just talking…then…
Boom.
Another big bruise in the middle of his head. 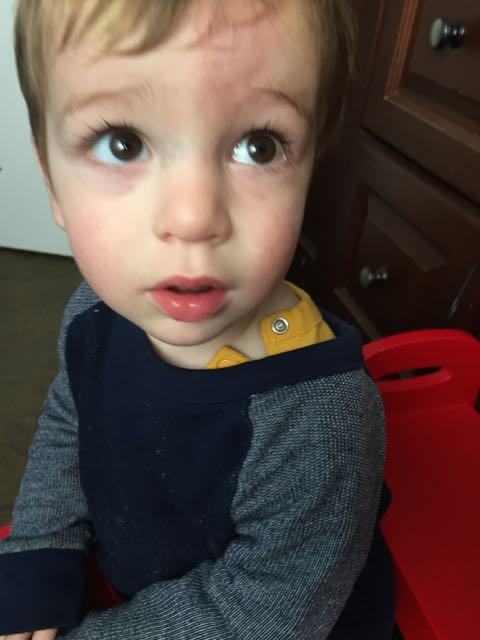 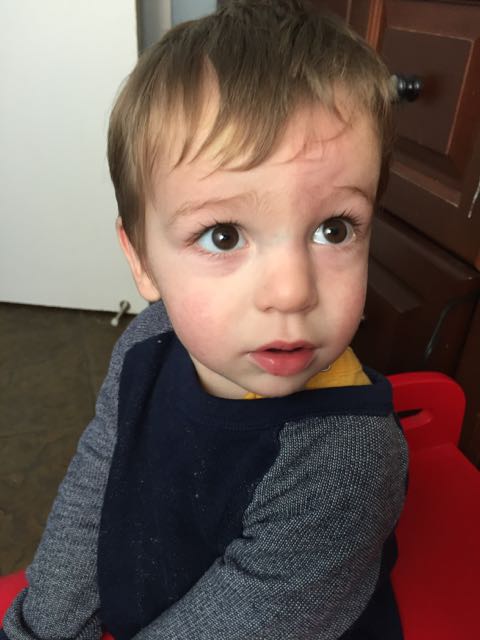 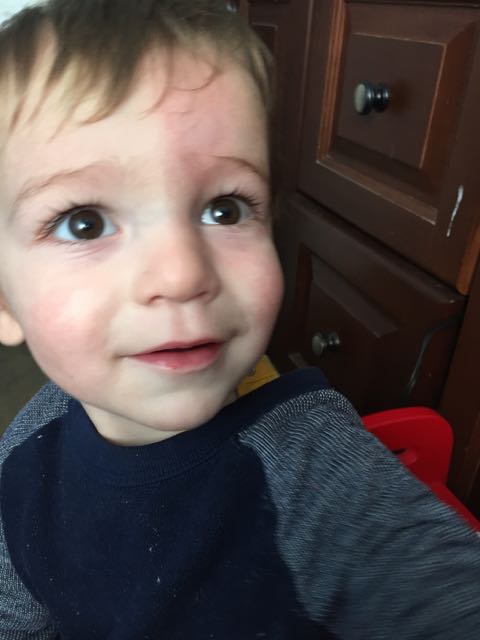 He was fine soon enough. 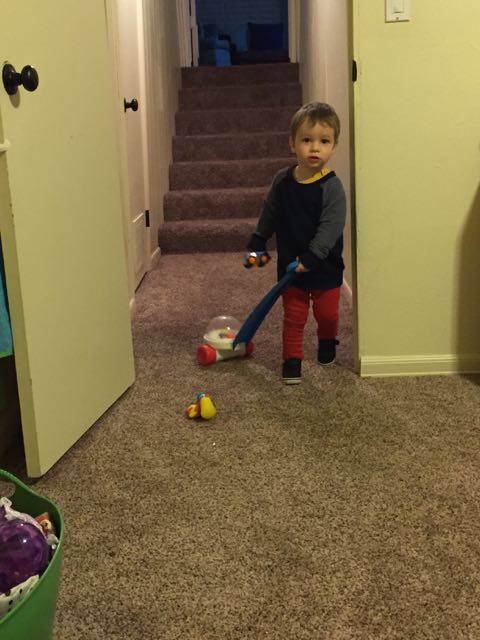 Running around and getting bumps on the head all over again.

One thought on “Conversation Goes Boom”