Nick’s 36th birthday was last week, but the kids were sick, and it meant that we had to push back his birthday dinner.
We brought a pho cobb salad.
There was delicious kebabs.

Betsy even made a cake. Just the cake Nick asked for. 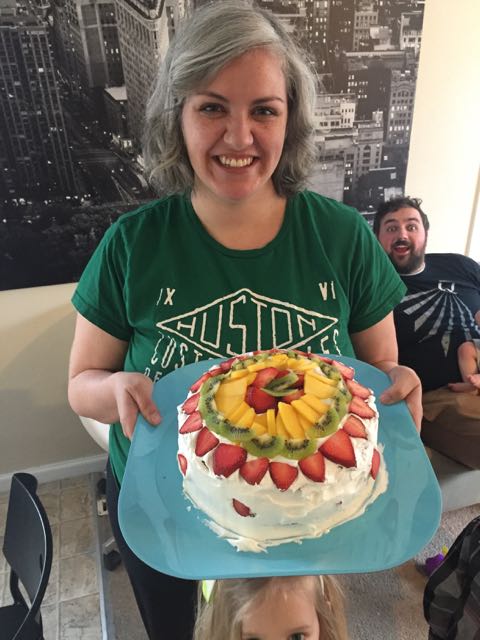 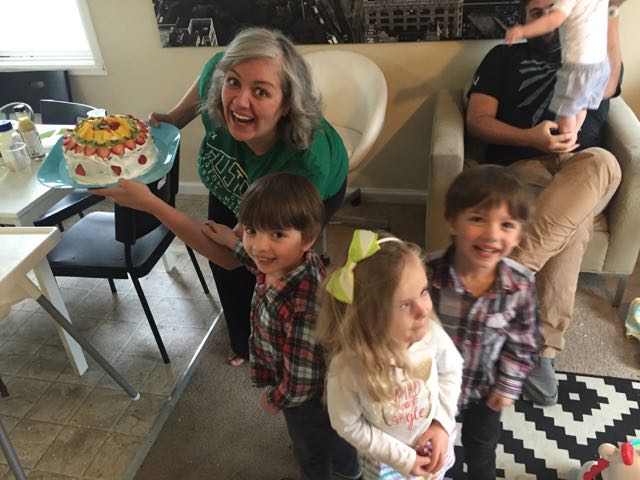 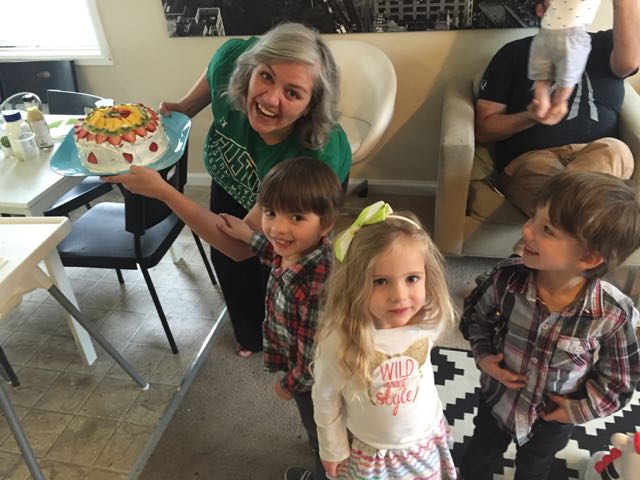 Cutie Asher made his dad a birthday card. 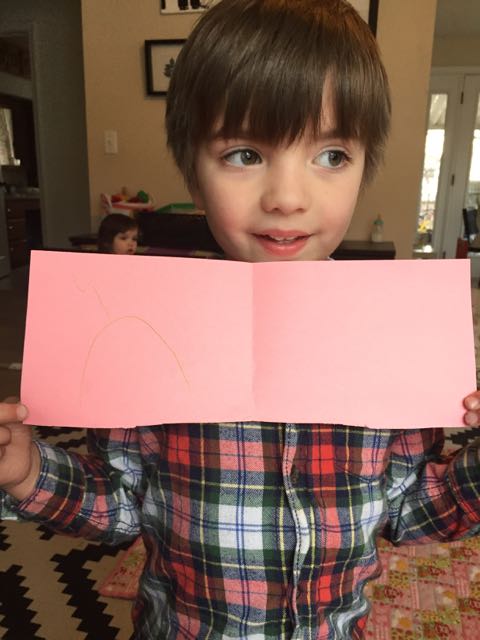 He asked his dad what he wanted on his card.
Nick told him to draw a bird pooping on a rainbow. 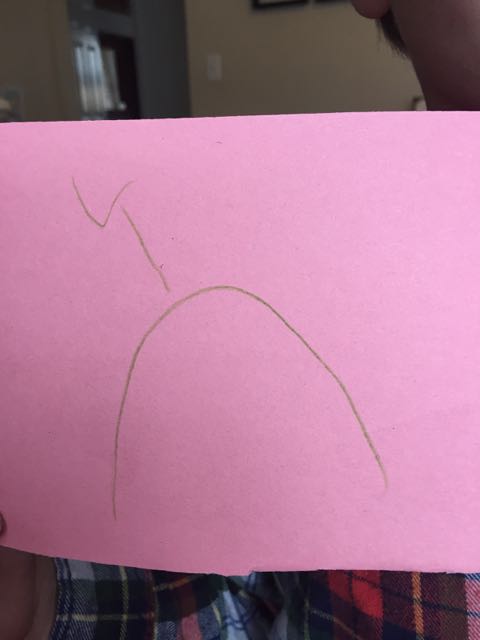