Aunt Malia arrived straight from work! And, as she often does, she came bearing gifts! 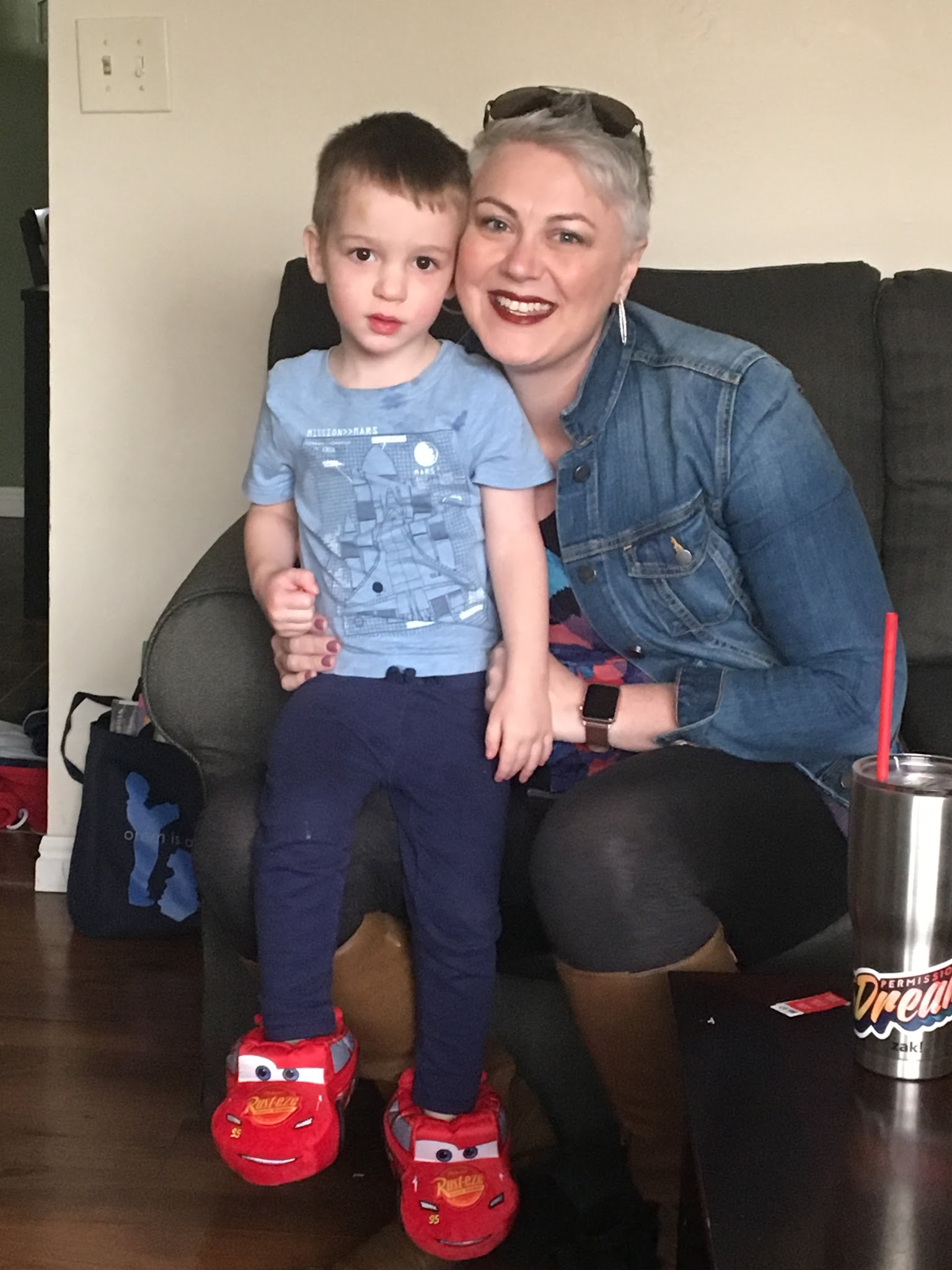 He loved them, they slide around on the wood floors in the front room. 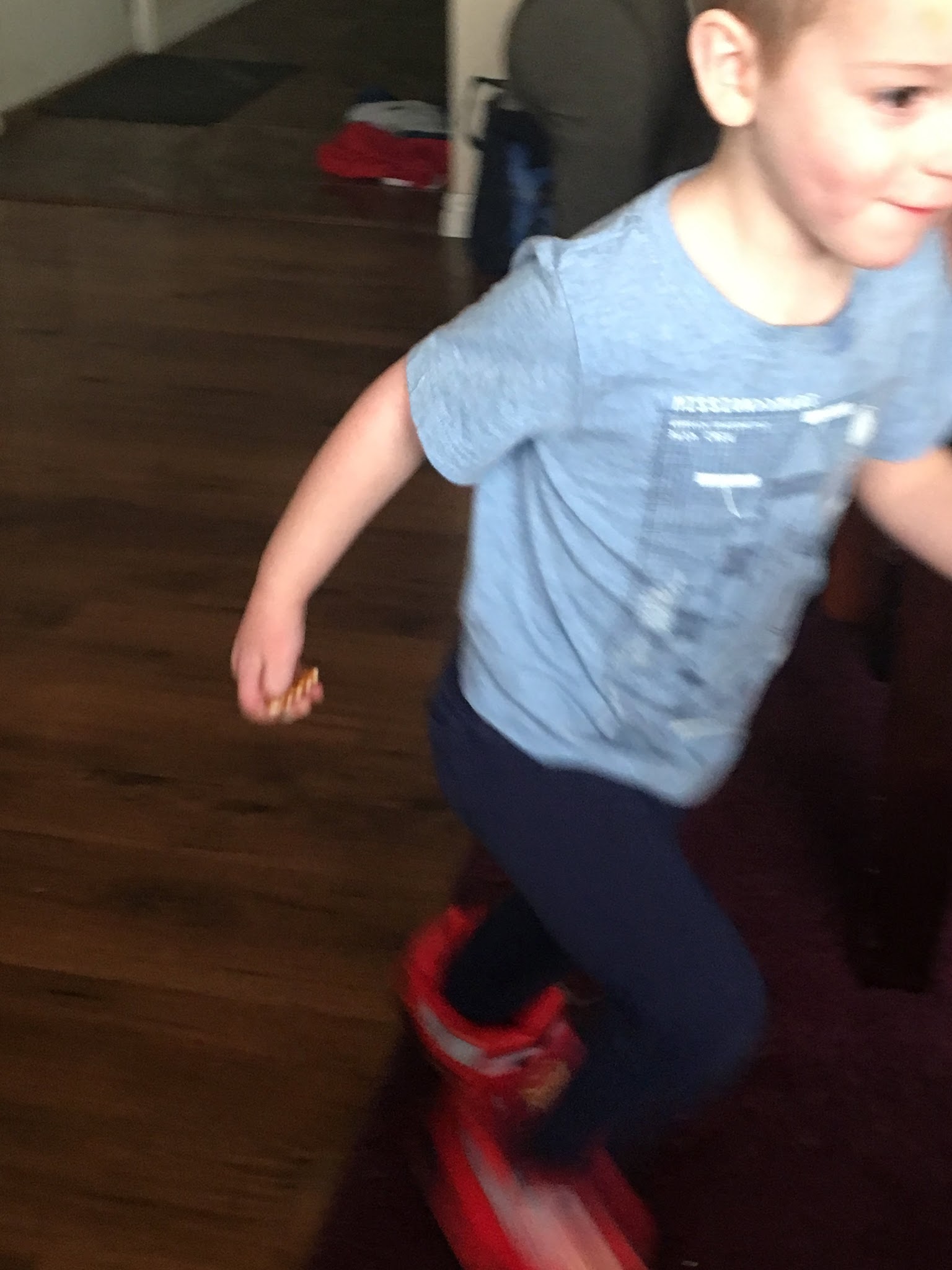 And a Girls Rule the Galexy shirt for Mirah. 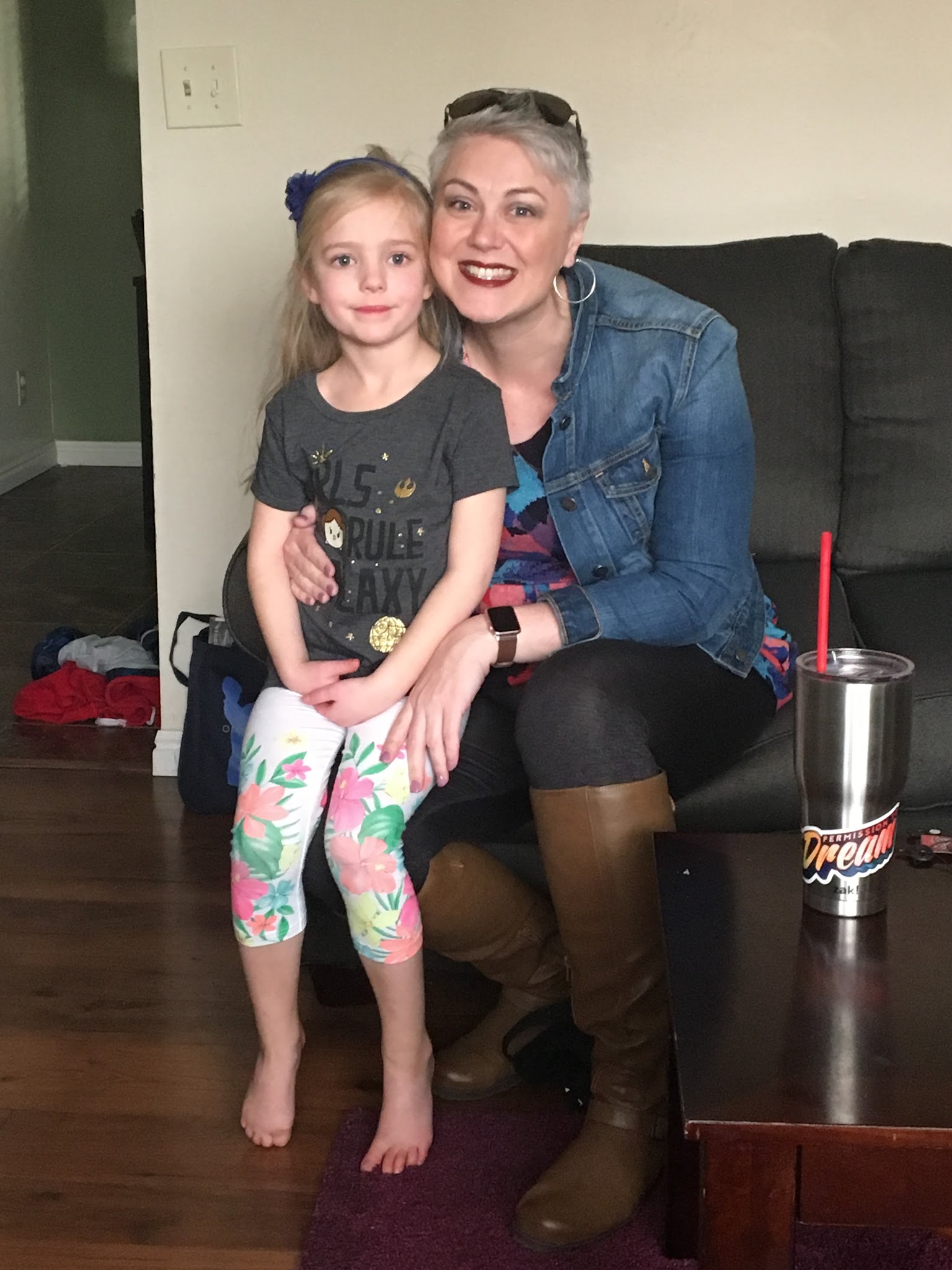 She came with math club stuff for Mirah. They spent an hour doing math together. Karl made dinner for everyone.

Then Maila and I went to see Dallyn Vail Bayles in concert. 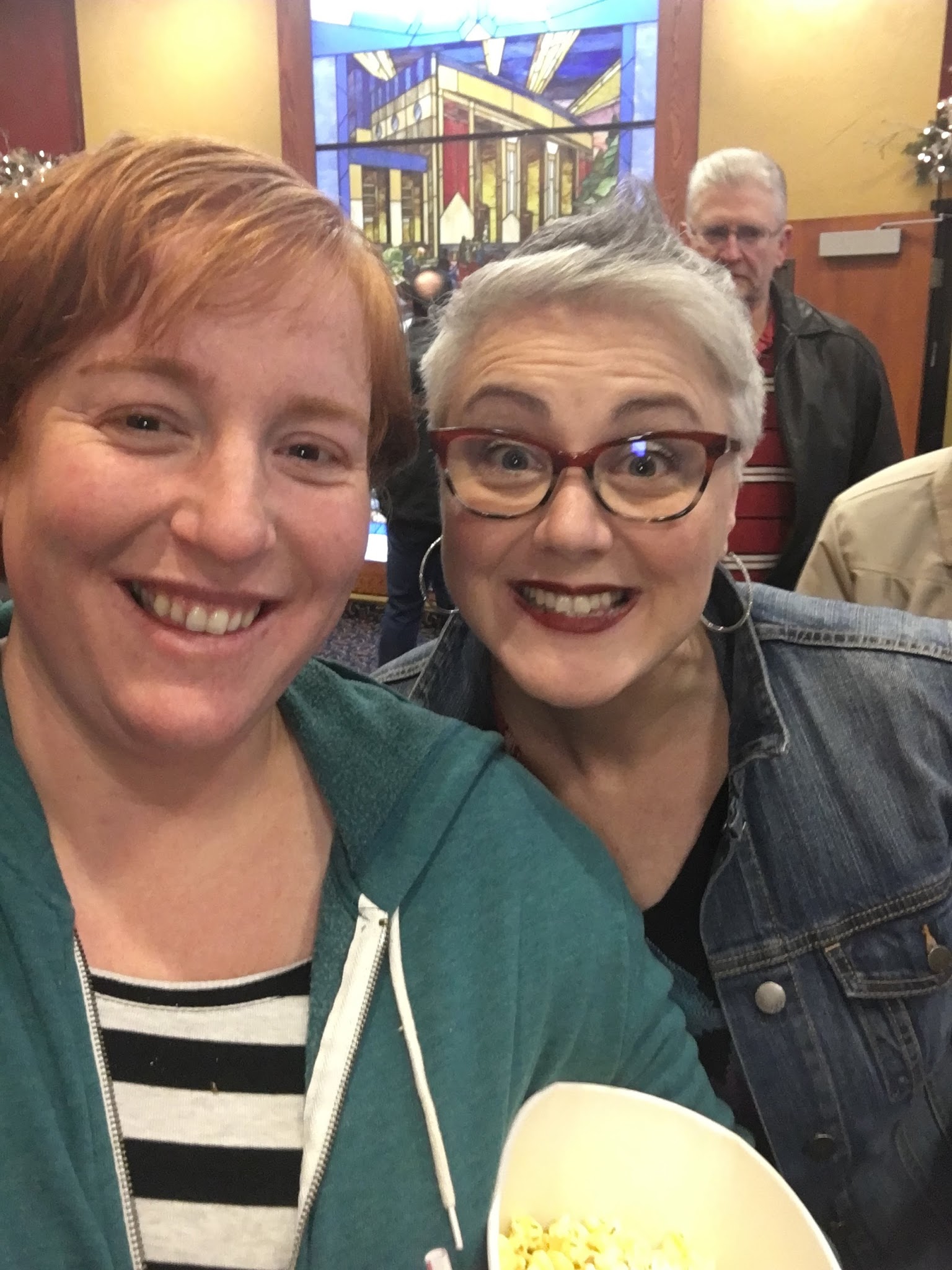 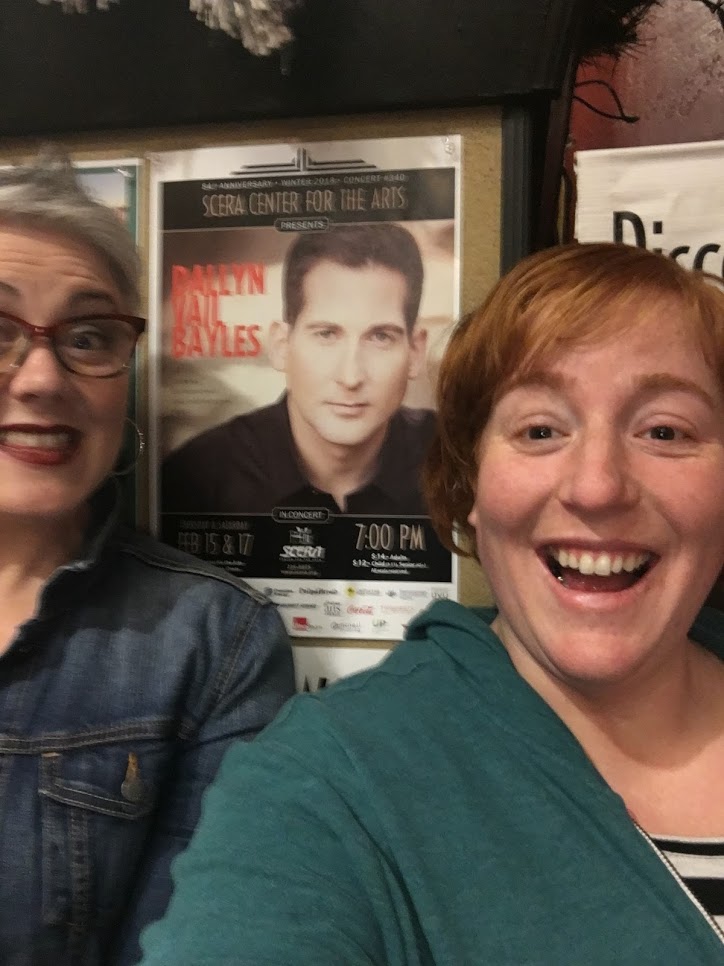 The show was alright. He was talented for sure, but it felt a little thrown together. It was the first of 4 performances and it just wasn’t as polished as I was hoping. ALSO, it was all prerecorded music. It felt a little like a LONG evening of watching two very talented people sing karaoke in front of me, with varying levels of success. Songs that they had practiced and knew well were so well done like his performance of Bring Him Home. But the duo’s clunky and ill preformed “Love is an Open Door” was hard to watch. I was relieved when it was over. BUT it was really fun to be out with Malia. AND fun to do something new.

After we got home, the kids were in bed, and we watched TWO episodes of the bachelor. They were pretty insane ones too. NOW-it is 12:30 AM and I am trying to go to bed. LOVE YOU MALIA! You are always good for a great time!!