After much humming and hawing, we finally bought tickets to see the Aquabats. I had seen them once before, at the rooftop concert series in Provo last summer. Or was it the summer before that? 😉

But this is the first time I actually saw them at a venue where I purchased a ticket. It was billed as an all ages show, so when we walked in and there were little kids and BABIES all over the place as was still shocked, I mean they didn’t go on until after 9.

Their openers were a little HARDER than they were in the old days, and the guys up front were mashing pretty hard before the boys even got on. 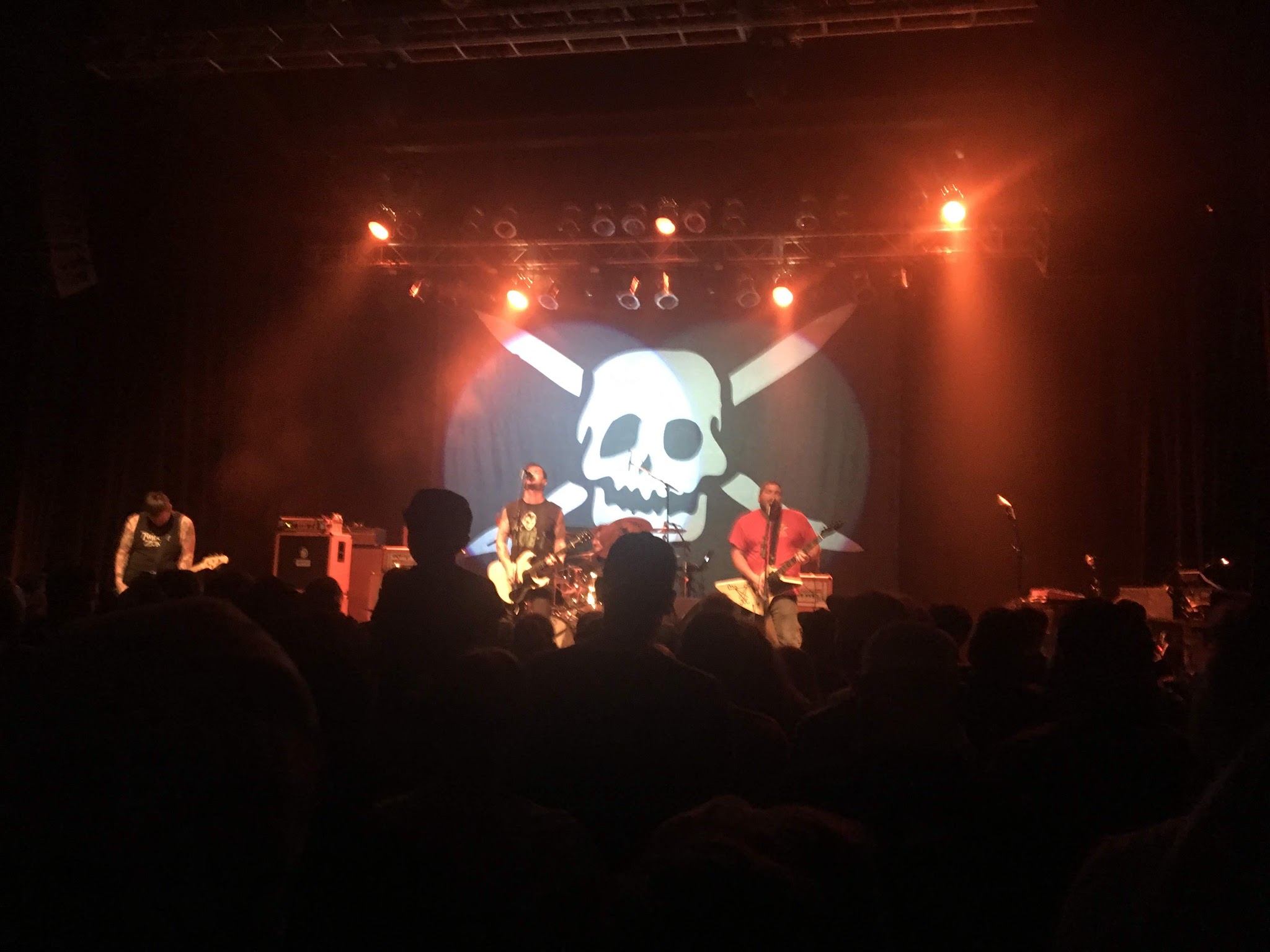 We were okay, we were ready to rock! And yes, I got elbowed pretty hard in the chest, but luckily Karl was there to push those guys right over .

We got a set of pins at the table, Karl wearing his new sand flea pin. 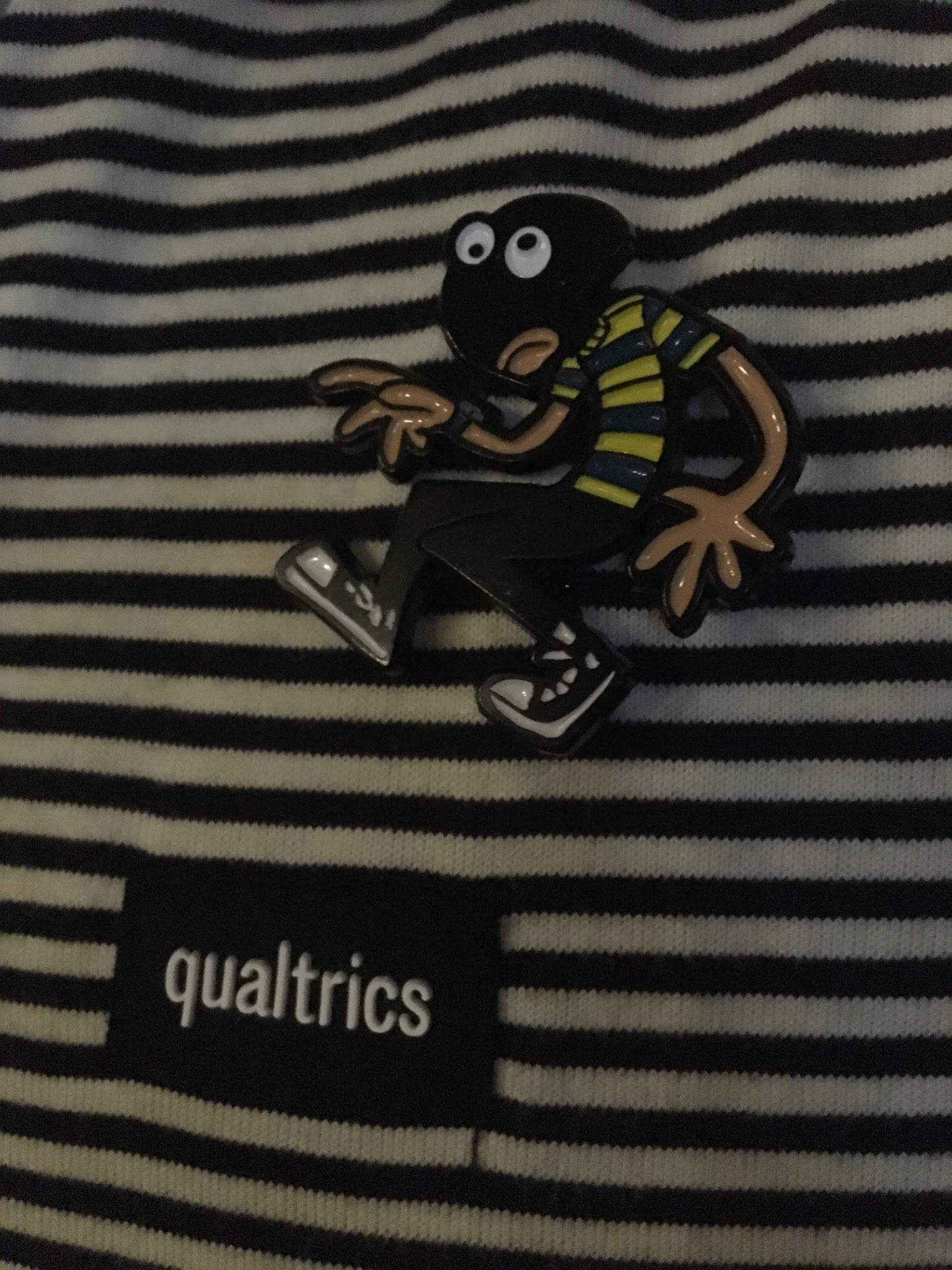 As theatrical as ever, the band was on with a little show projected behind them.

The Commander was up in front and making the show happen. I couldn’t stop smiling.

Pizza Day was up next and the Pizza floaties were out, along with the crowd surfers.

Then a little girl got totally clobered near the front of the stage because some of the kids mashing…were mashing.

So he pulled the little cadet up on stage, banished the kids that were being jerks, and had everyone crowd surf her on the pizza.

And things were right in the world again.

I don’t want to loose your love tonight!

After all of that Drama, the SANDFLEA’S arrived!!!

The came out victorious!!

We had a blast! Great Show! 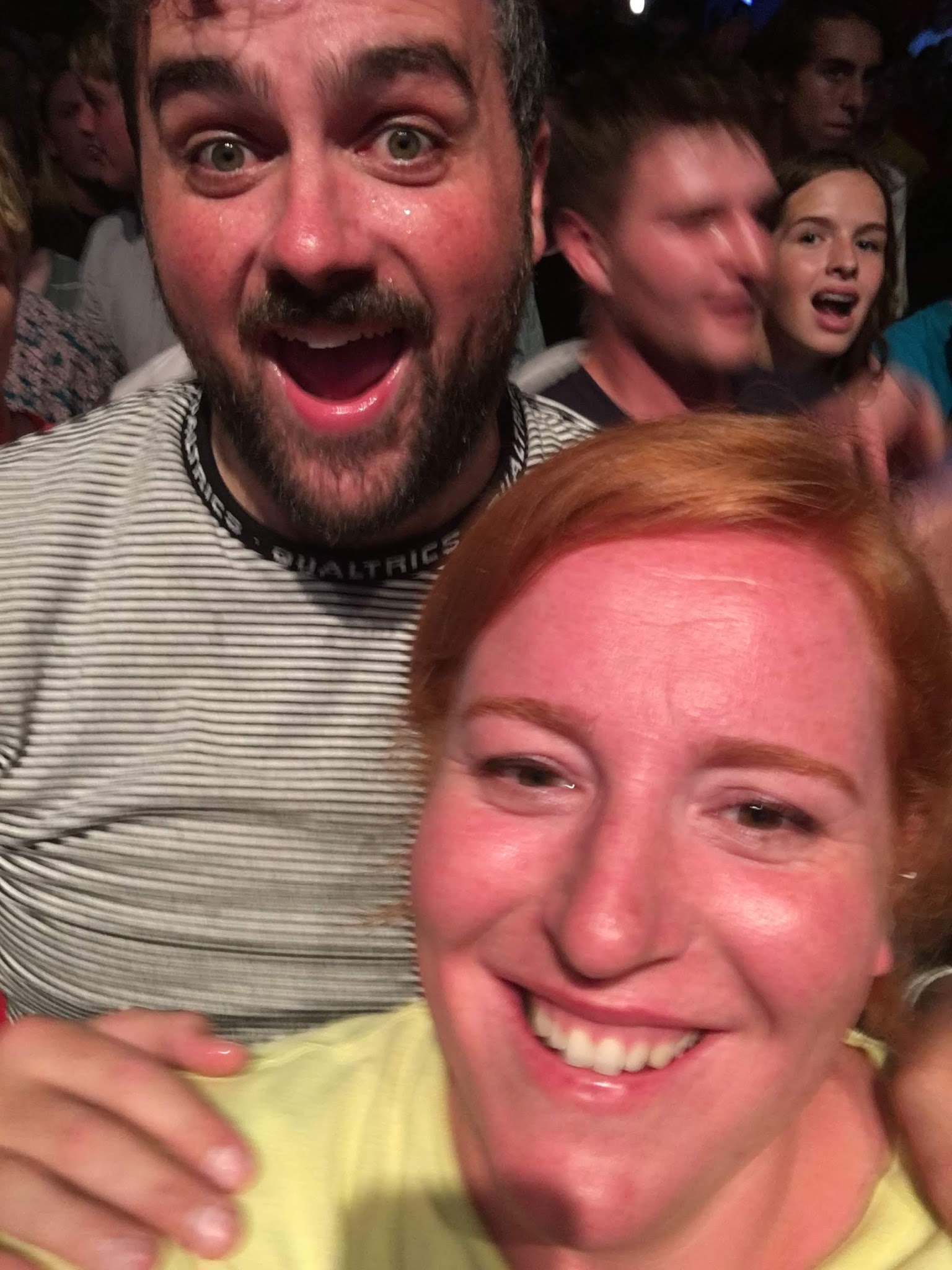