After being on the road for a little while, we made our next stop at Kingsman AZ.

There was a really cool old train to check out, and the Route 66 Museum.

We did some climbing around on the train before we headed over to the museum. 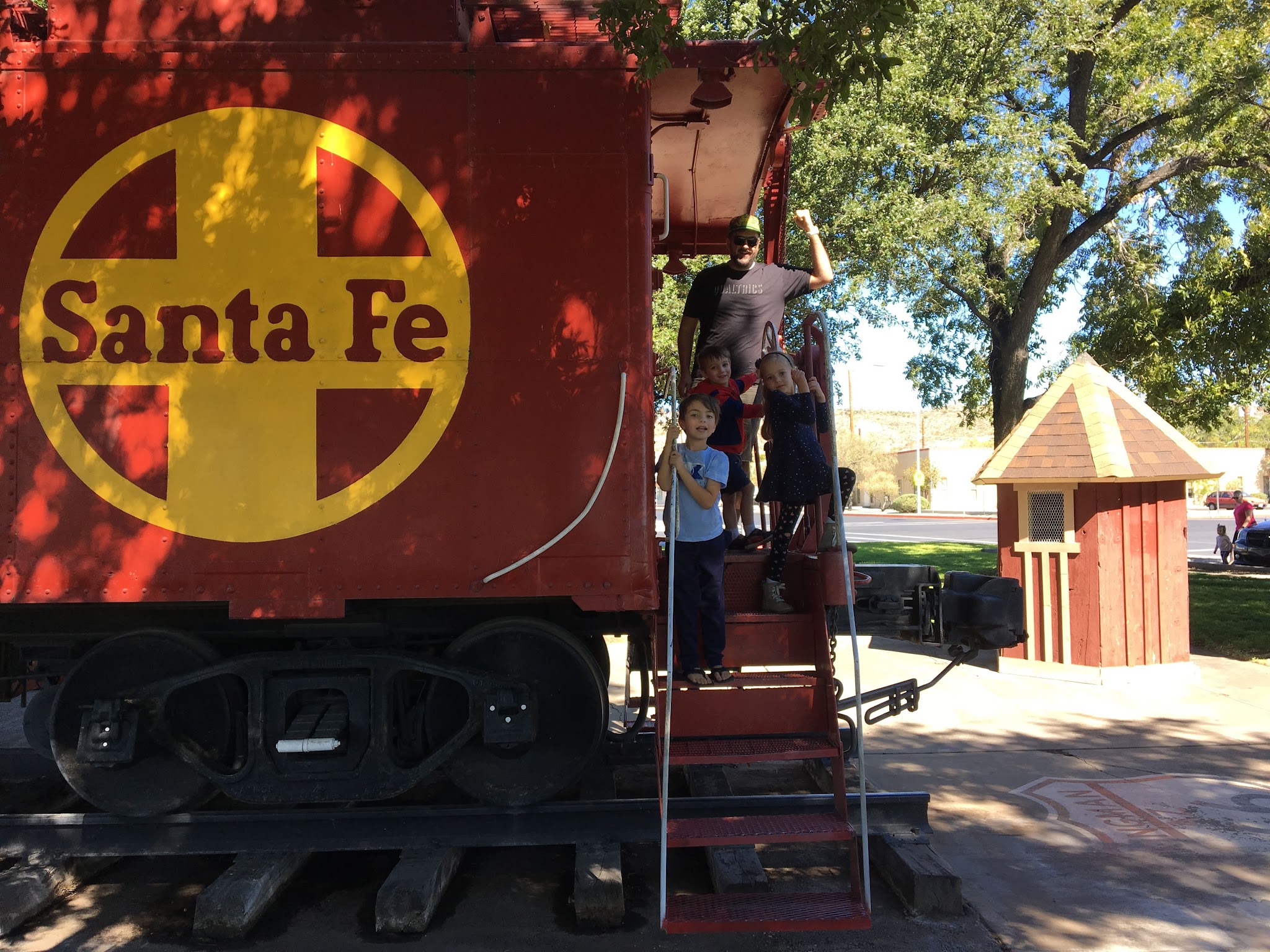 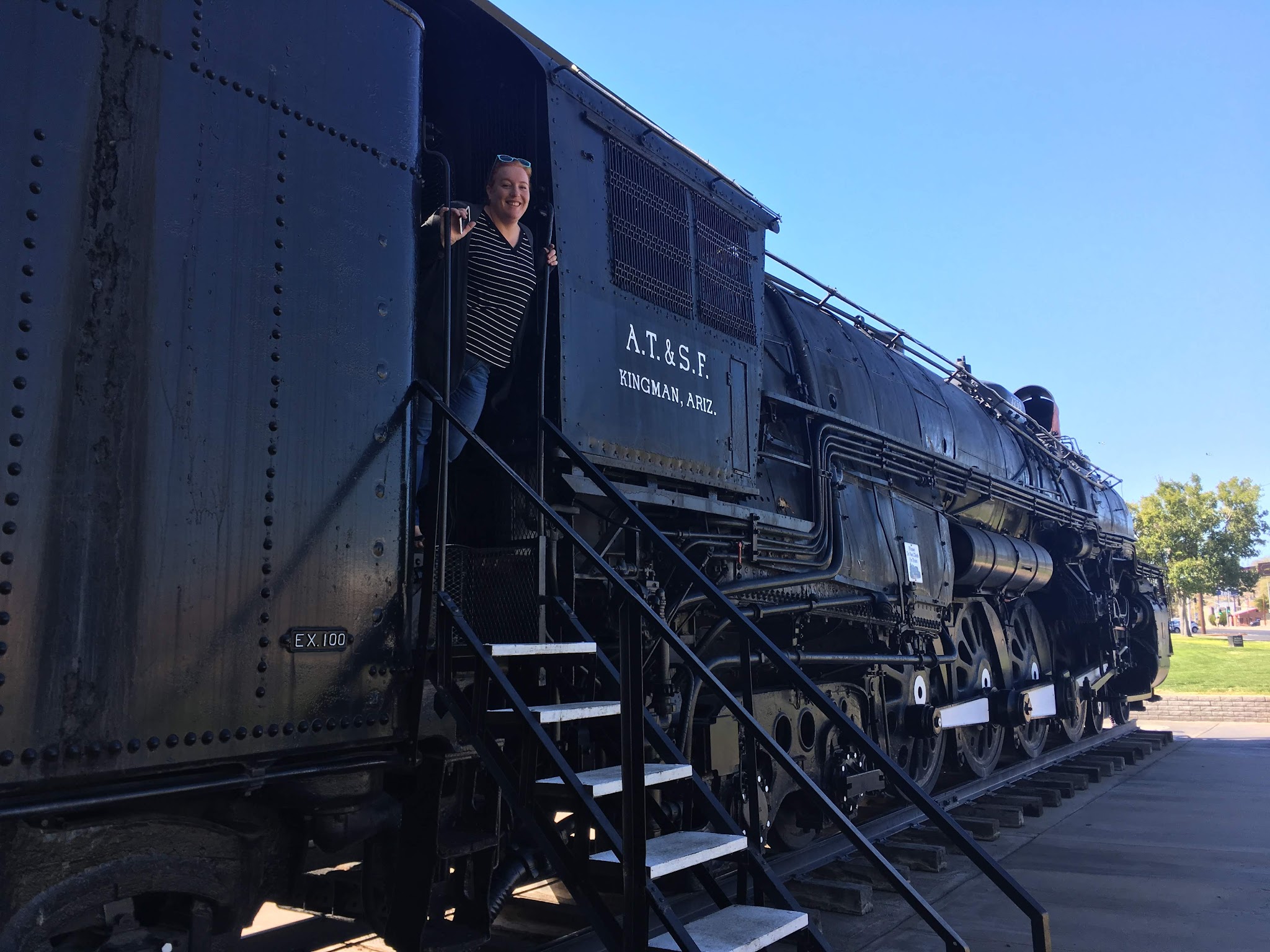 This train was seriously massive. 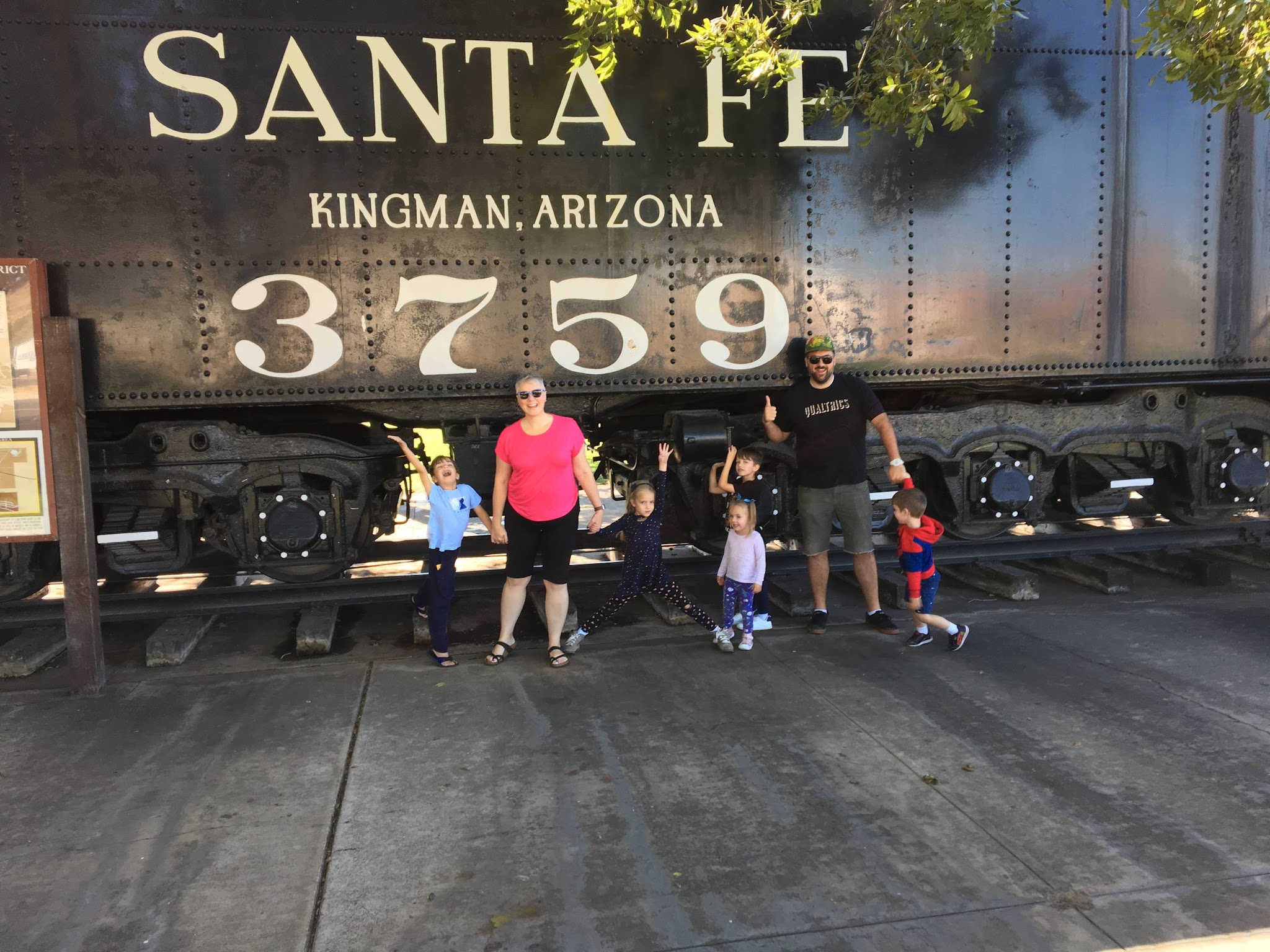 I mean the wheels were as tall as Karl.

It wouldn’t be a family vacation photo if at least one kids was not willing to cooperate for a picture. The reason? He wasn’t able to sit on the seat that Mirah was on. 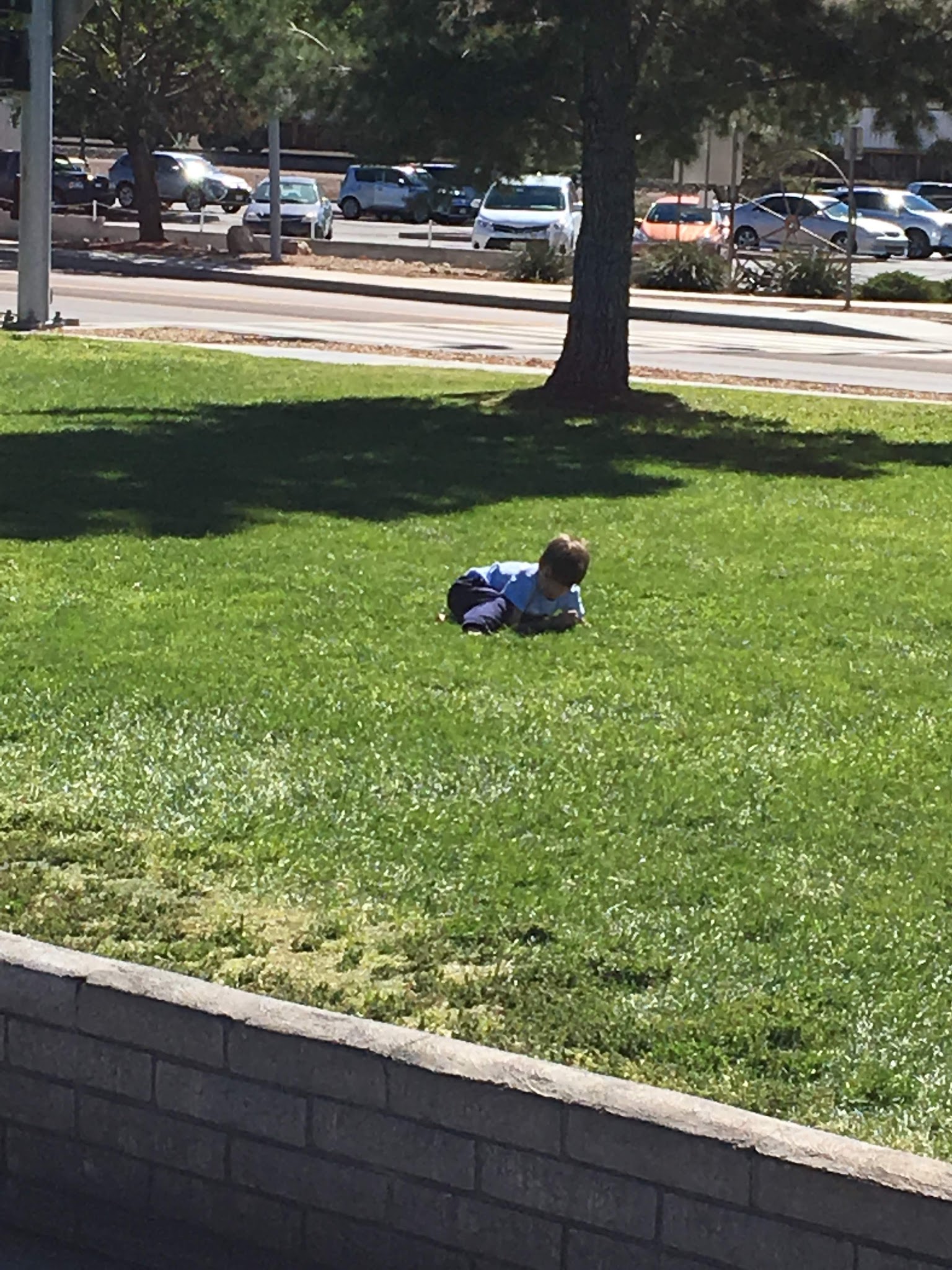 Malia, then the Pipkin Hites on the Train.

Lucas was very interested in all the components of the train. We actually spent a lot of time guessing what all the different things did.

The kids on the steps! So, Asher. I am very annoyed about his faces, I think it is about his new braces. I hope. As weird as the faces he is pulling are, that is how CUTE Judah is being. The other kids too. 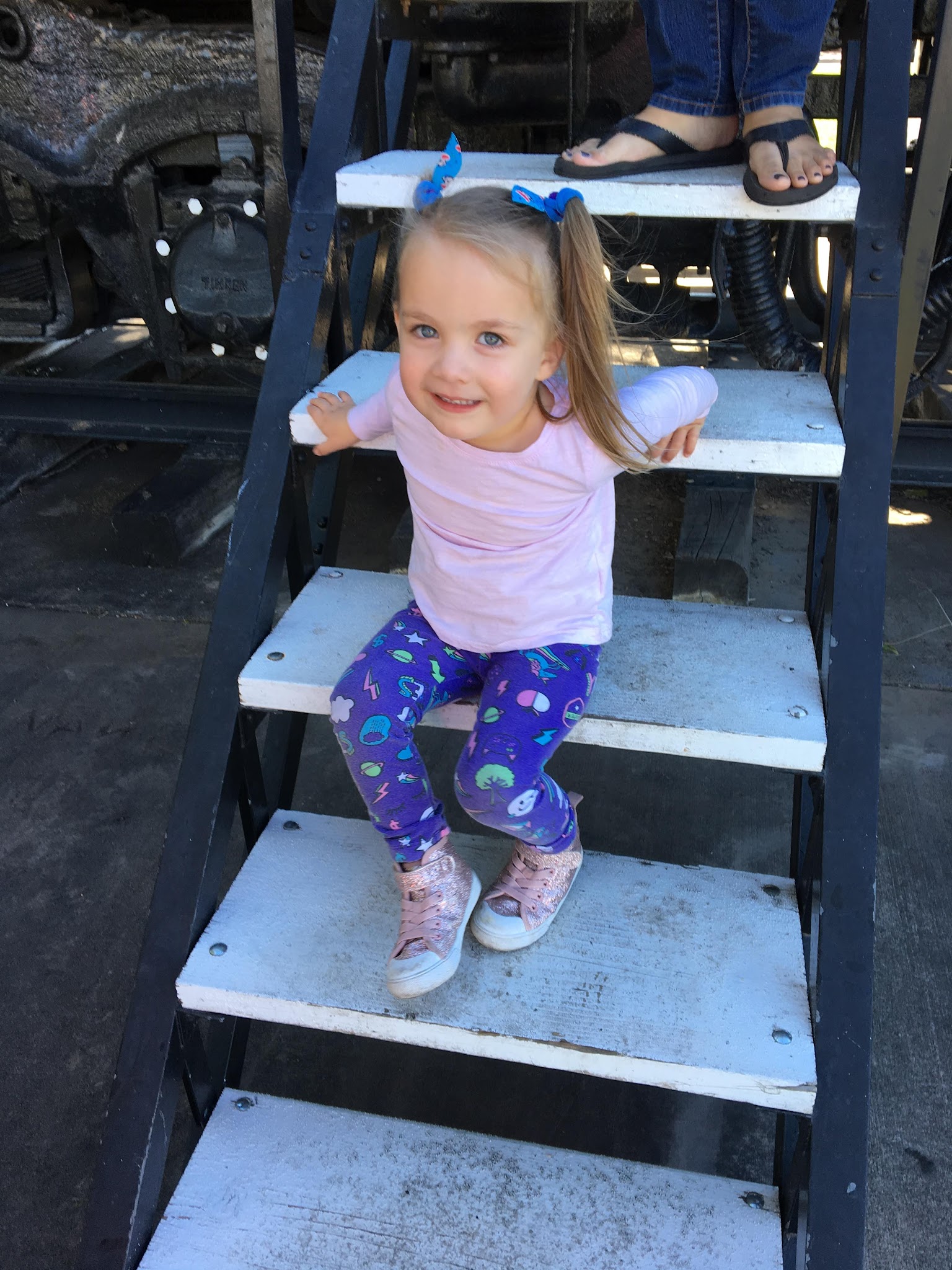 I love Rosie and Lucas in the background with their hands on their knees behind her.

Besty and her cutie kids. 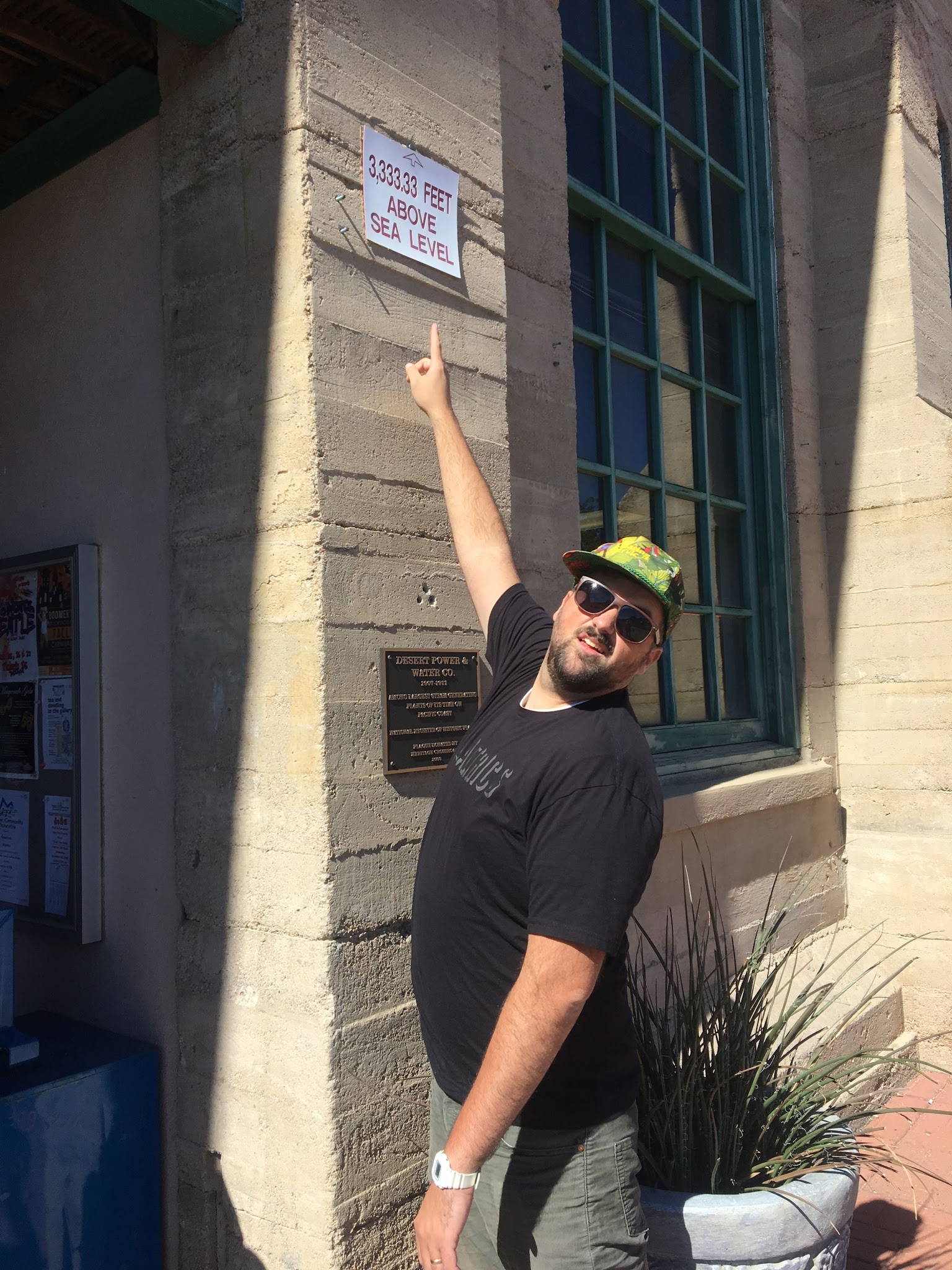 Lucas was getting his kicks on Route 66, and being so cute about this Cars poster.

After the museum, there was still a little time after that to get home. We decided to find a place to eat that was good on the road and stop there. 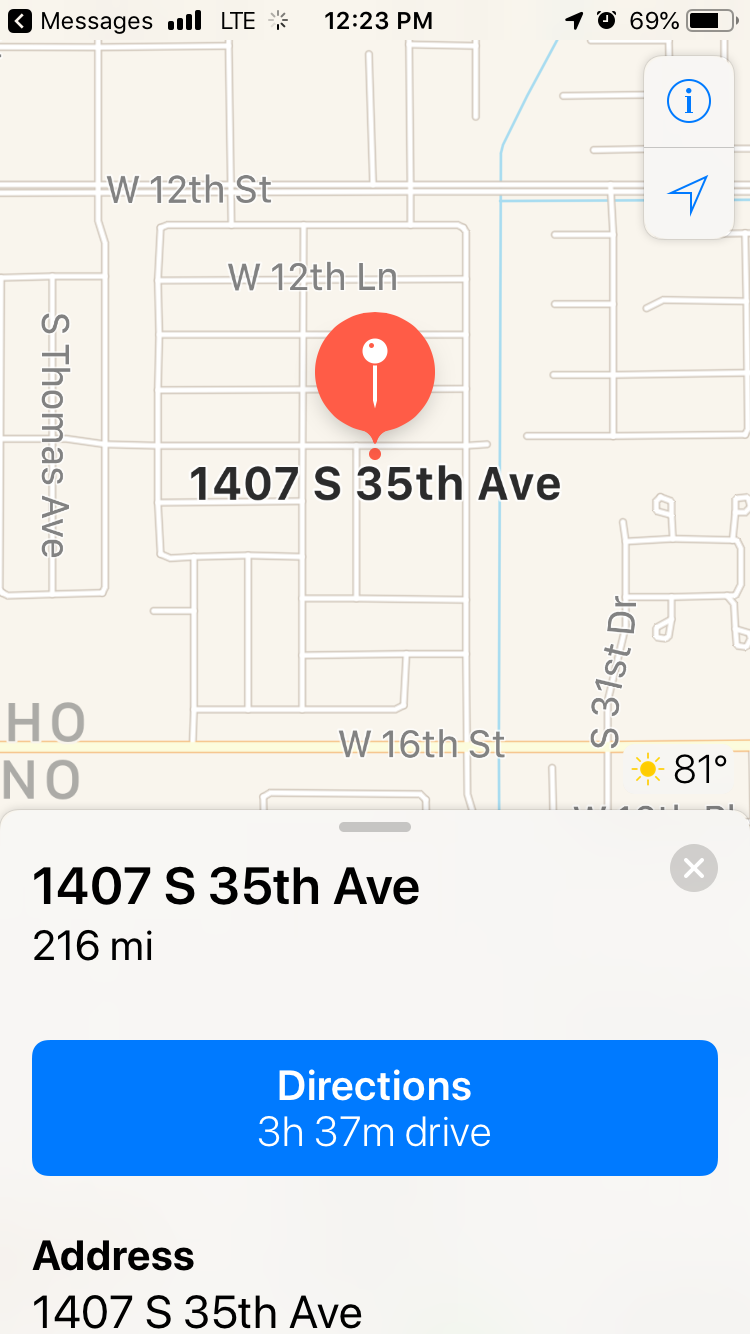 We found a Chipotle in Lake Havasu City, so we stopped there.

And checked out the London Bridge while we were there too.

We were on the 95 for what seemed like forever… 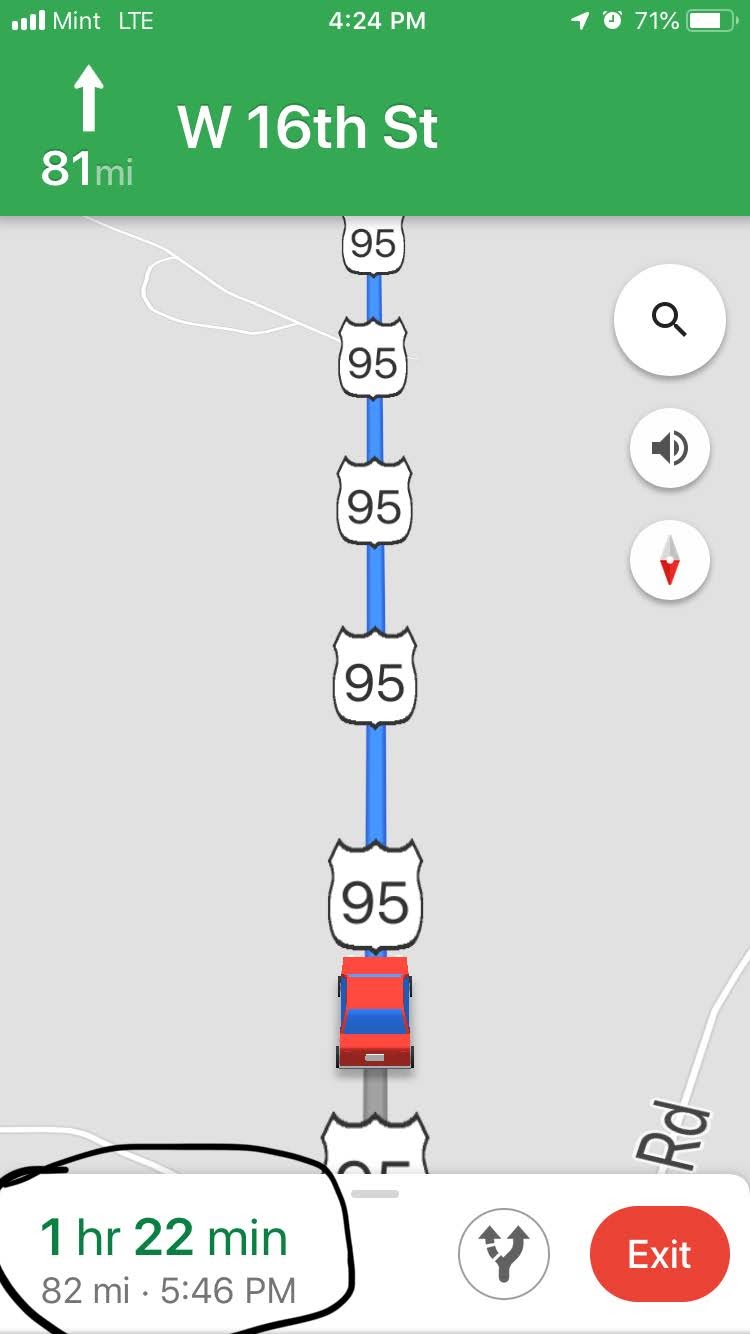 And seemingly got separated, but not really. It was exciting to be SO SO SO close to my mom and Dad. I miss them so so so so much. 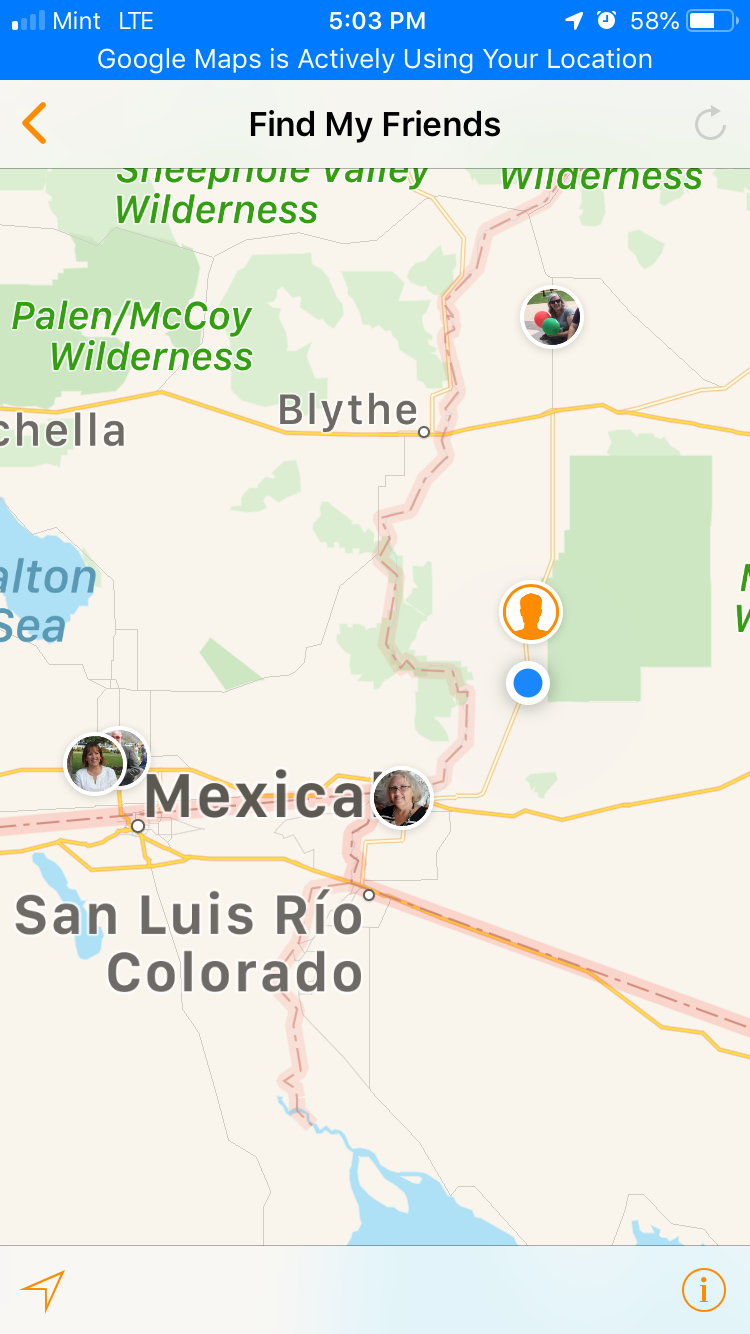 We got to Grandma and Grandpas house before 6. BUT even though it was mid week, we had a lot of trouble finding anywhere to eat. After three tries, we ended up at Five Guys. And Lucas was asleep. There was Drama in the Reddoch car too.

Grandma and Grandpa on the other hand, well they were just so excited that everyone was there. 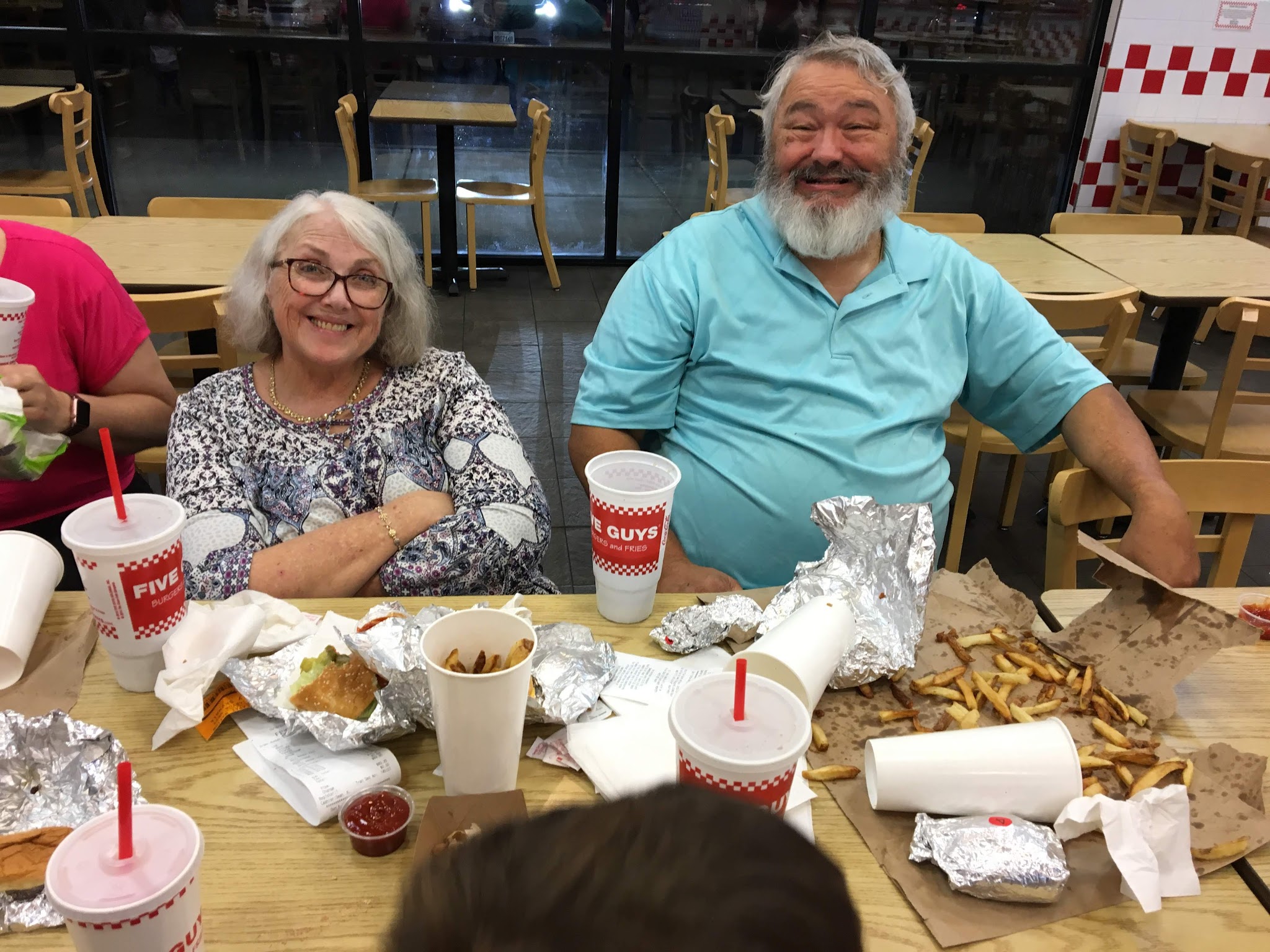 We ended up back at the house, and got the kids in bed immediately.

Jim and Lynnelle had moved in a month before, and had been working an hour away from work…so they needed some help unpacking. We helped set up the deck furniture, and take the plastic off of the chairs in the kitchen. We talked and laughed and had a nice time together.