First thing Sunday morning and we were over at the Litsters. The plan was to go on an early morning hike in some local government land.

As we walked up to the house, Belle handed me a half naked Simon, and I had no problem with that. 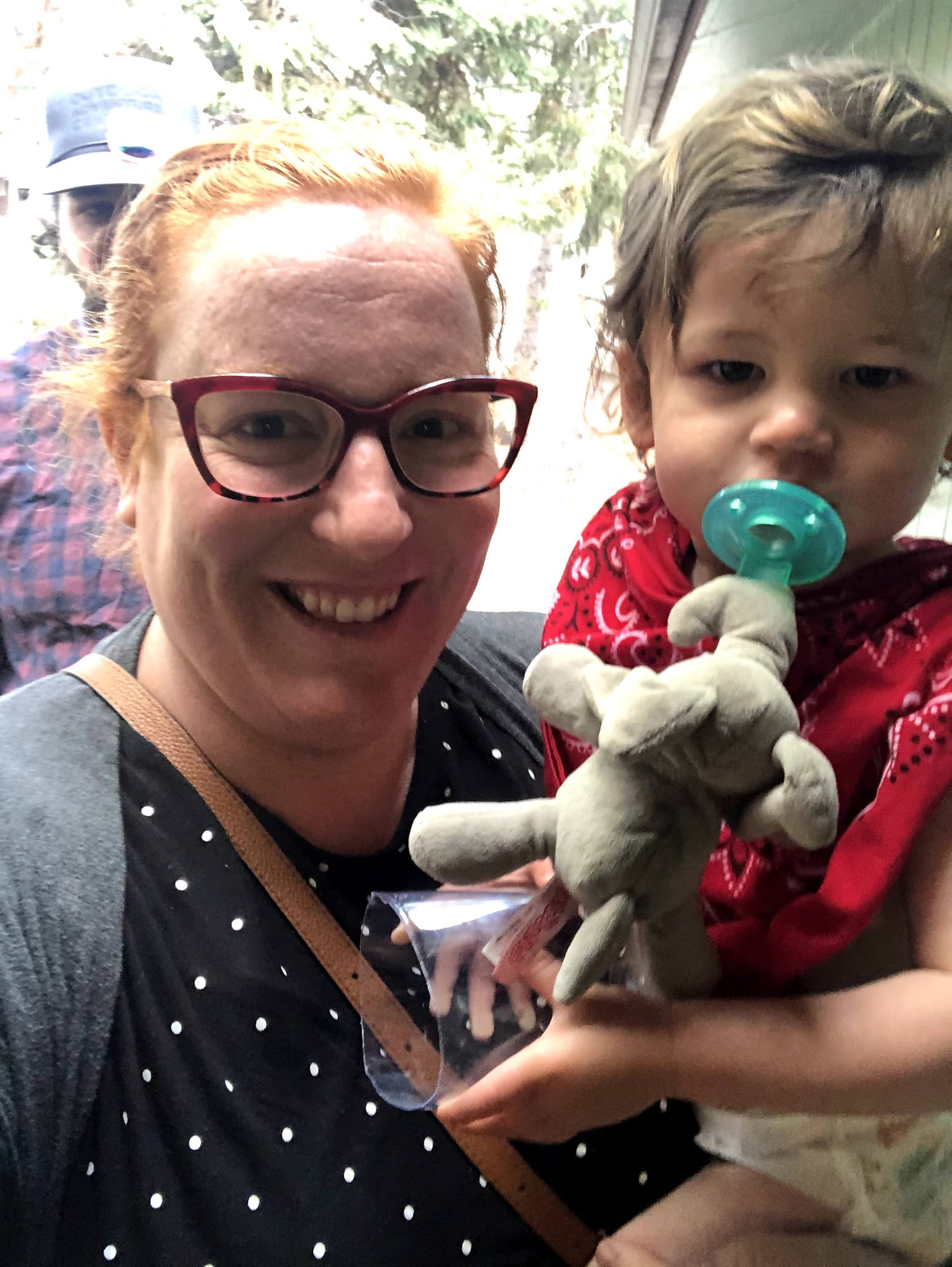 Ht got away pretty quickly though. He looked pretty good sitting with Grandma.

The kids got busy with playing and Simon seemed unsure what to do.

Soon enough we were off on the hike. This beautiful land is only a house away from the Litster’s home. 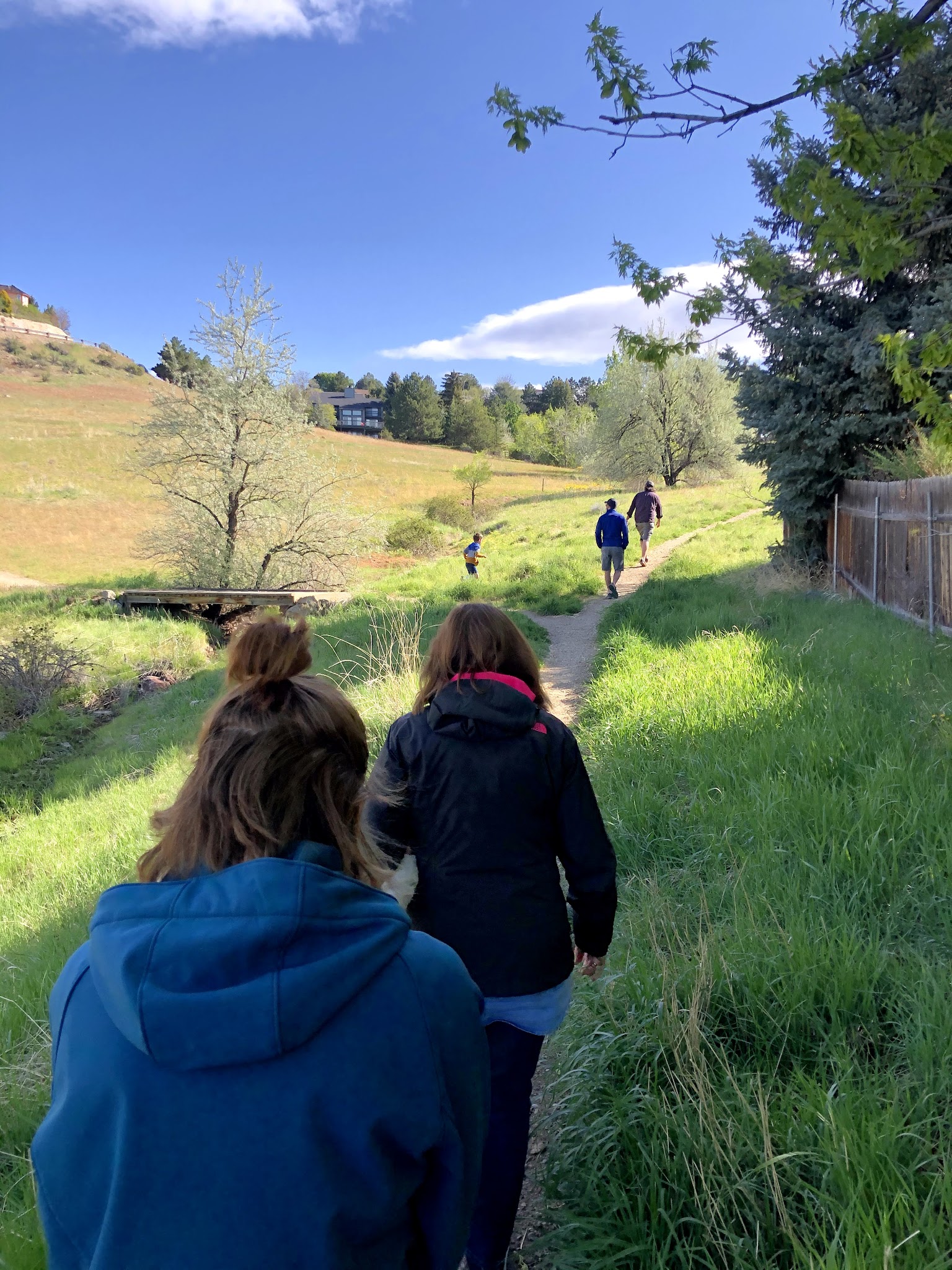 Up a big hill, and off we were in a line.

Mirah among the arrowhead balsamroot flowers. They were everywhere that morning, SO beautiful.

Karl and Lucas taking up the rear.

Karl brought his little car with him, and was having a blast. 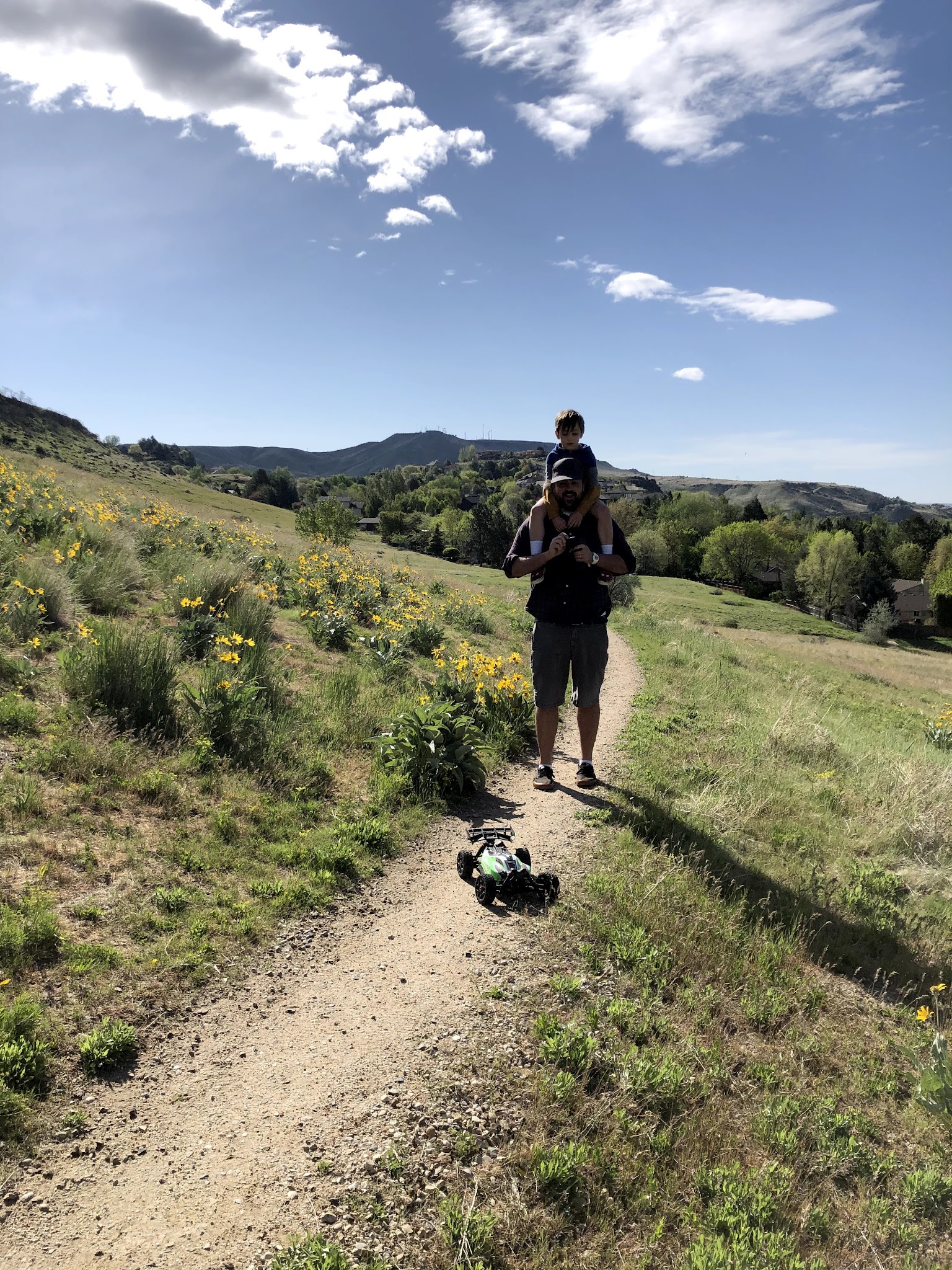 We went through another part of the neighborhood and then up another hill, we were headed to Eagle Rock. 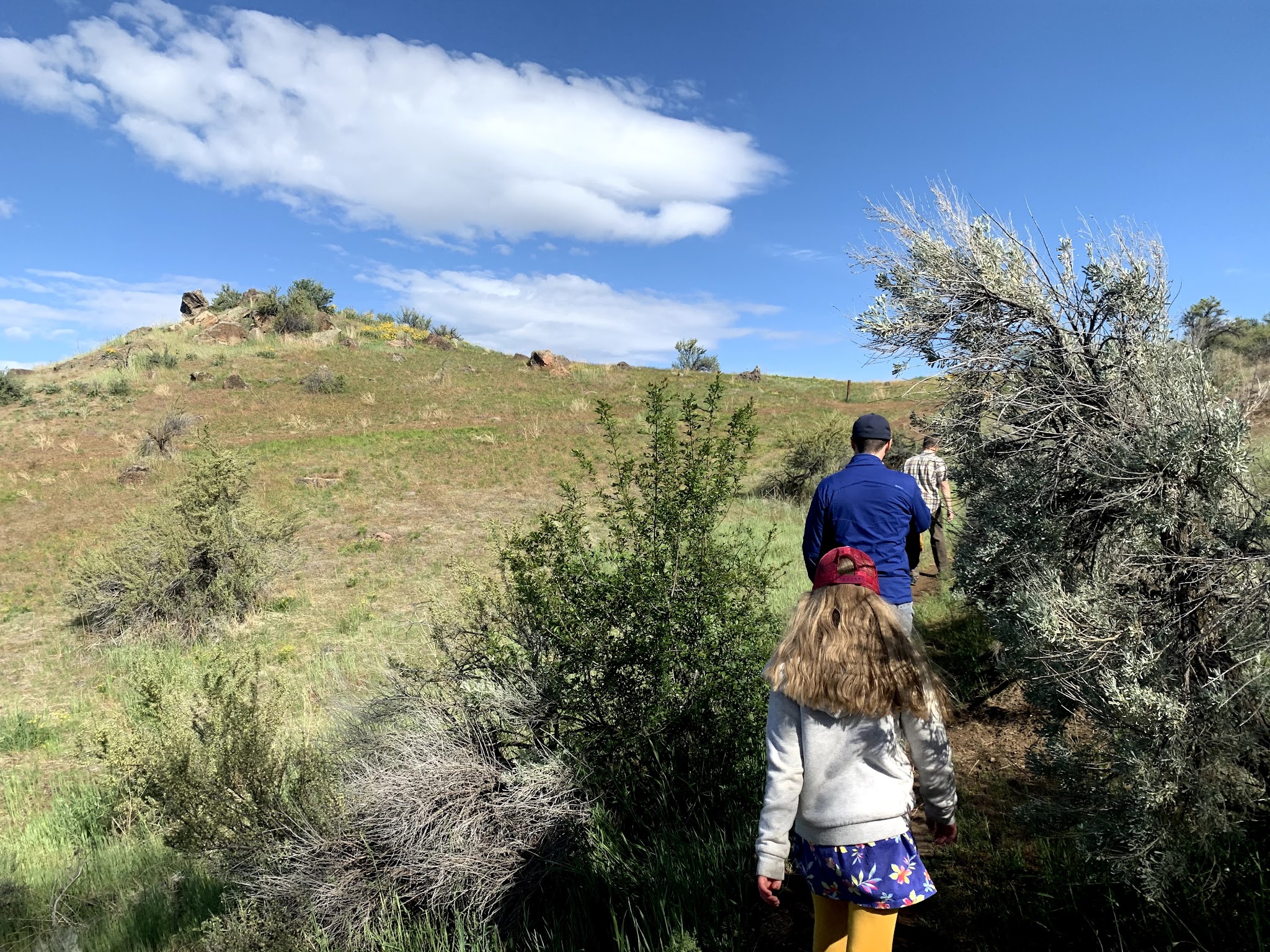 Took a left at the fork in the road, 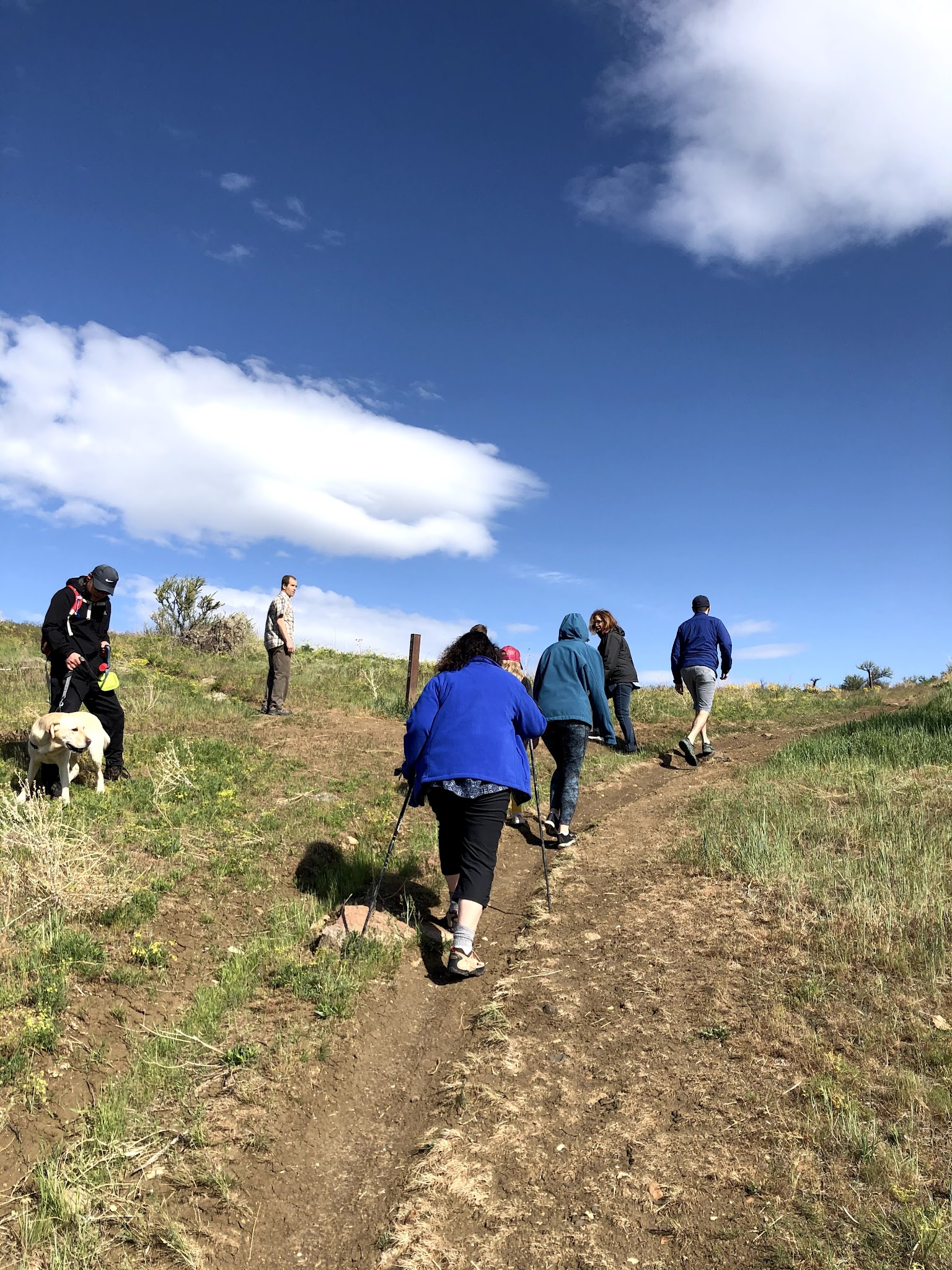 Up another little jaunt. 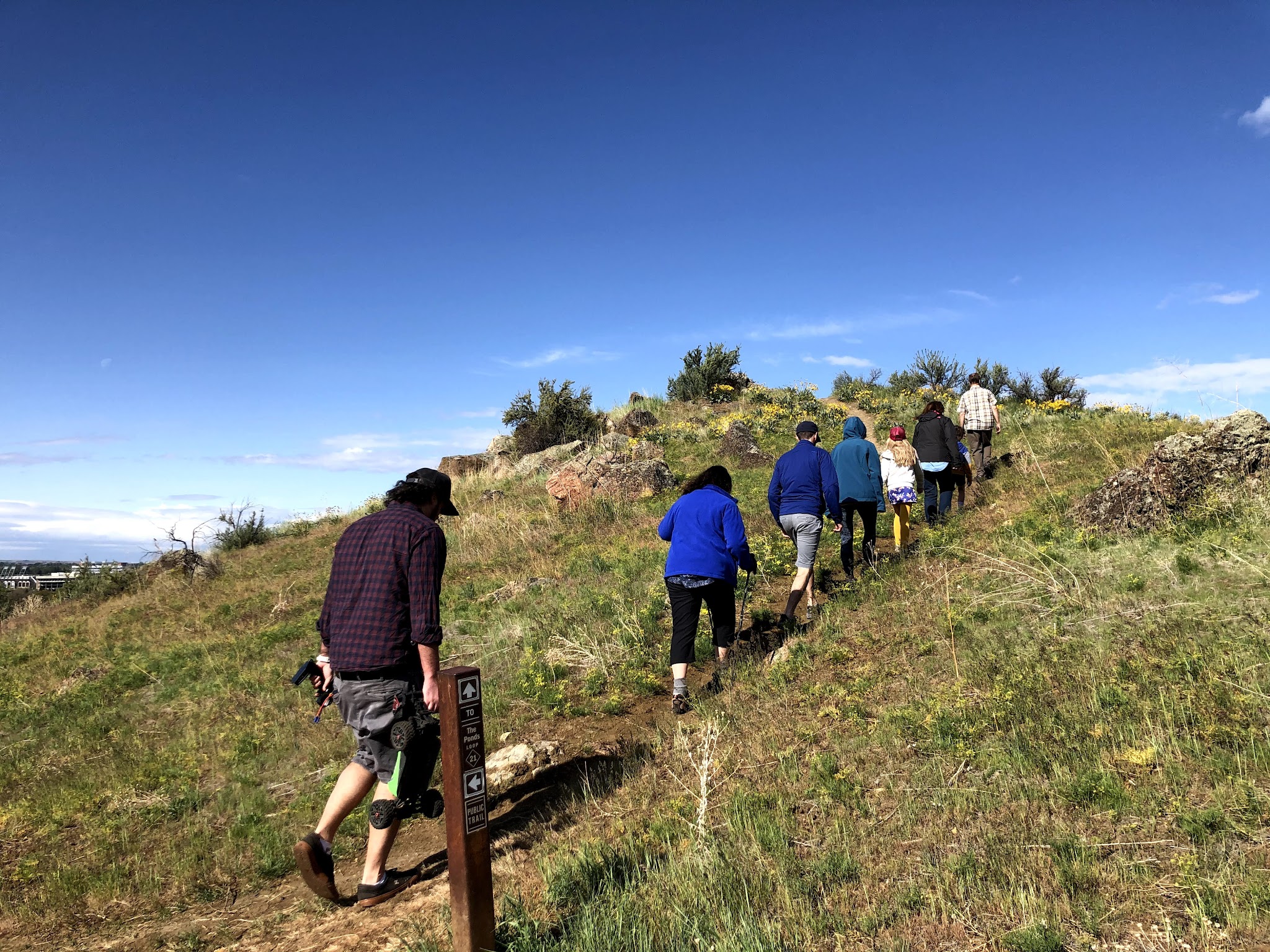 To the overlook at Eagle Rock. 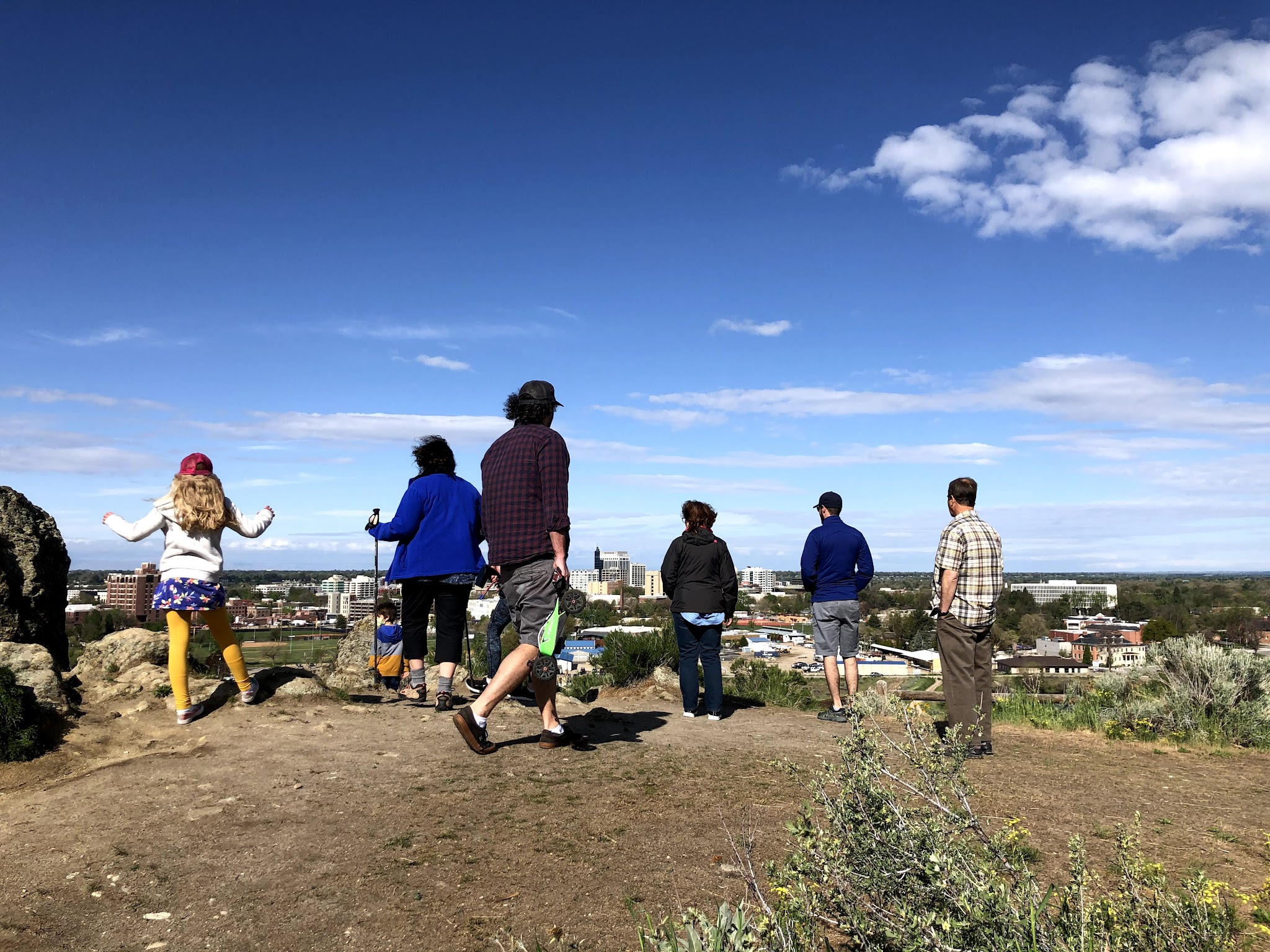 Janet, our leader, showed us how the rock kind of had a face like an eagle. 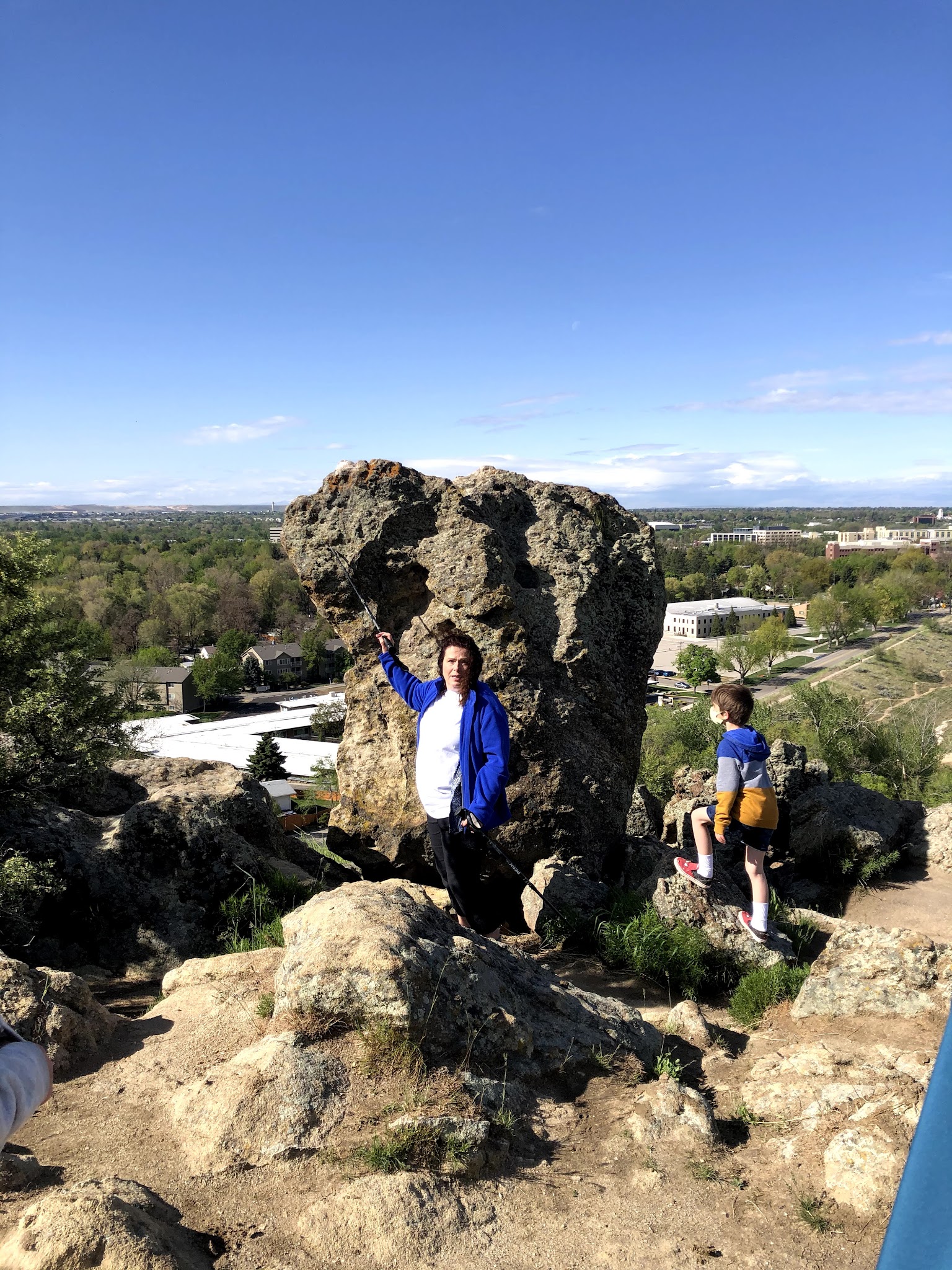 A beautiful view of the city of Boise. 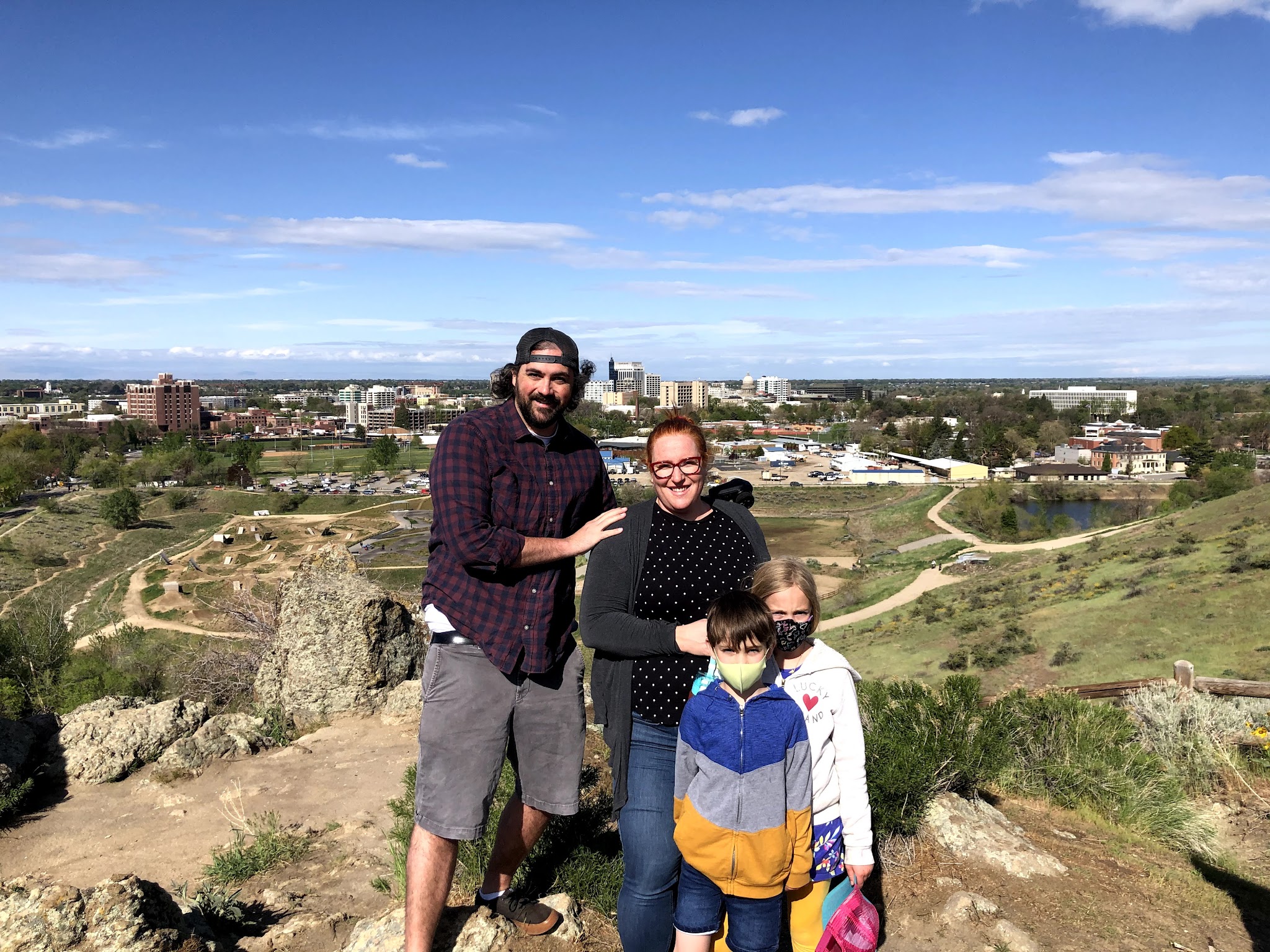 Then there is this cutie. 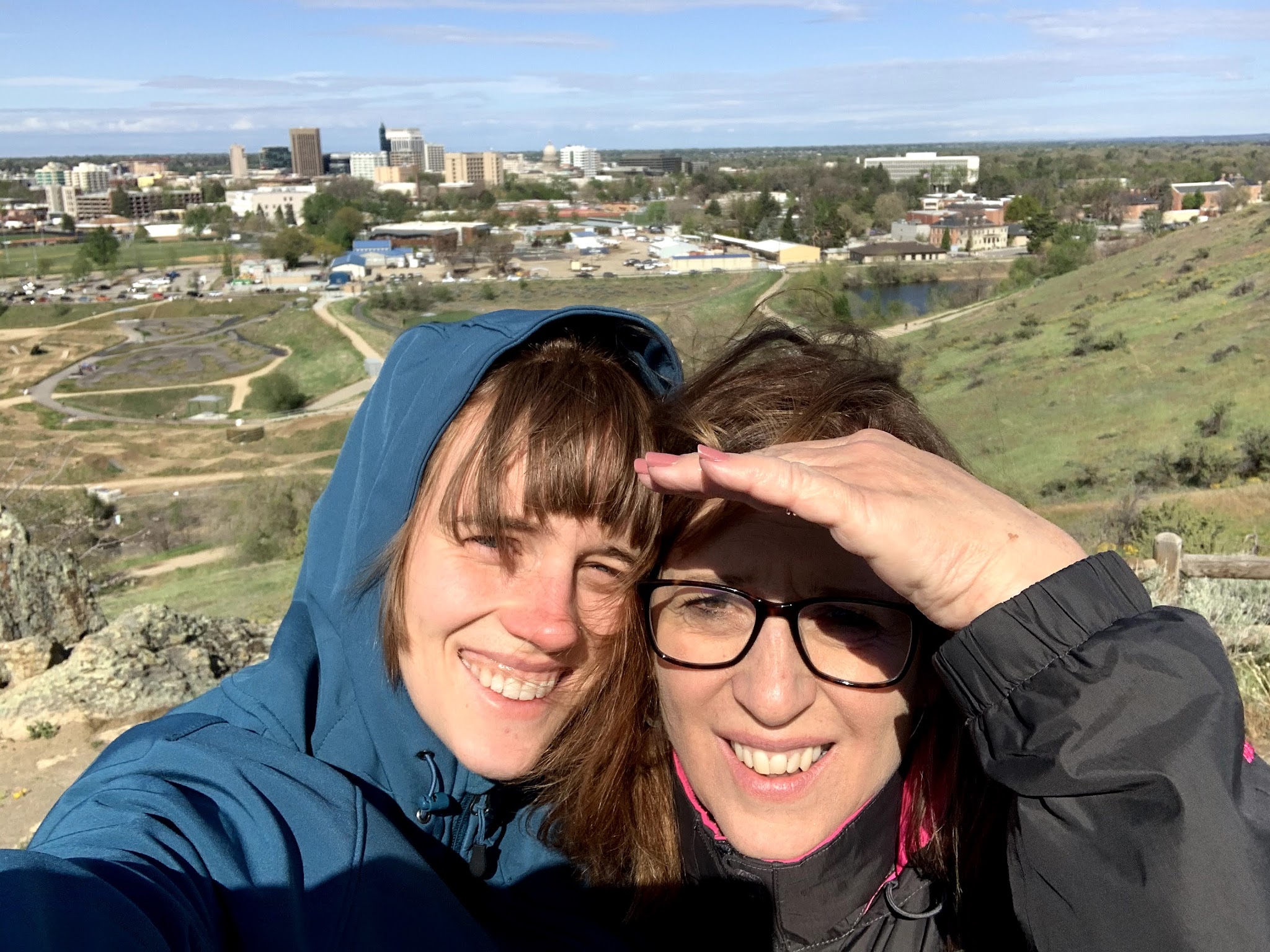 Ladies in the wind. 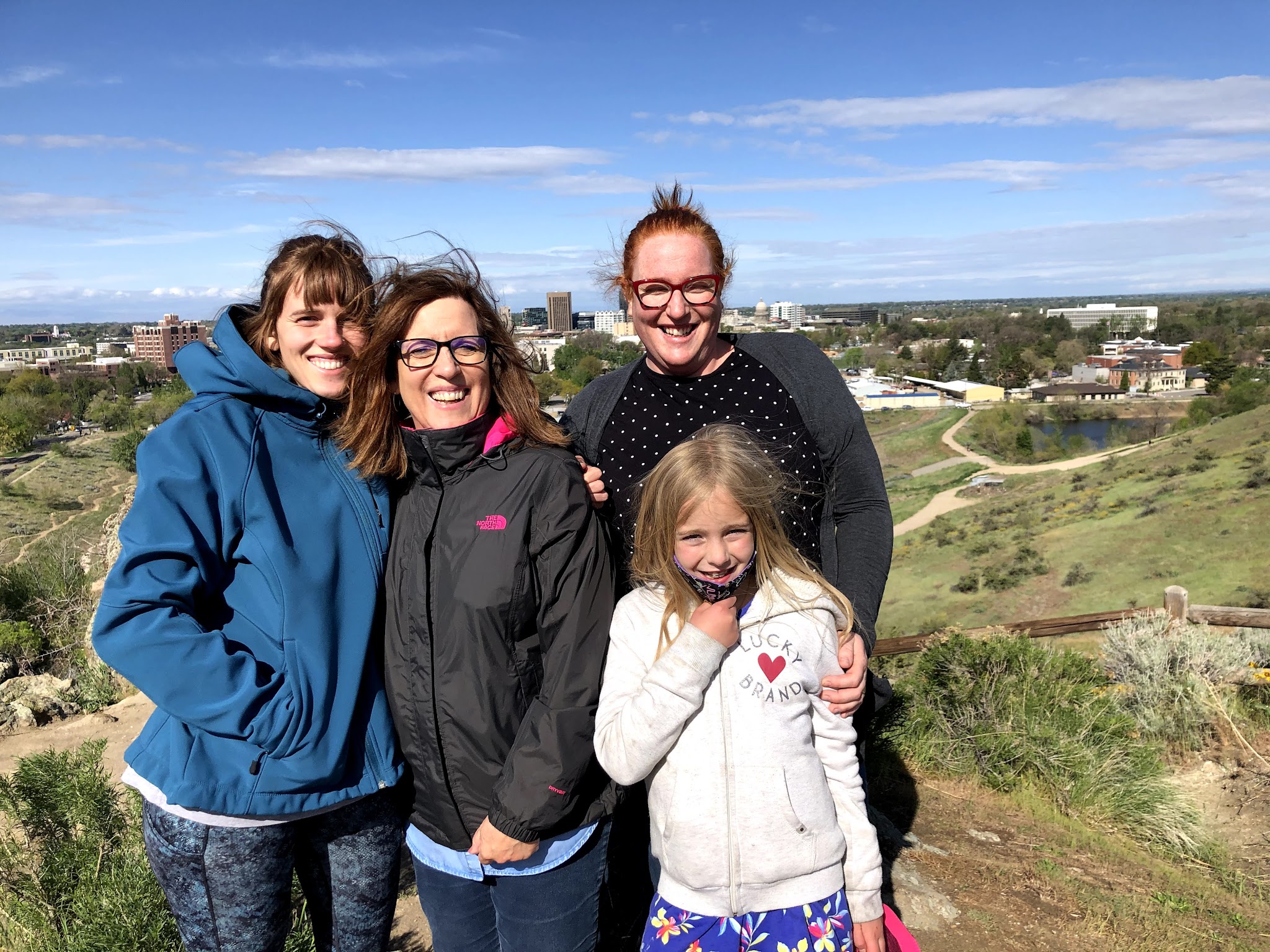 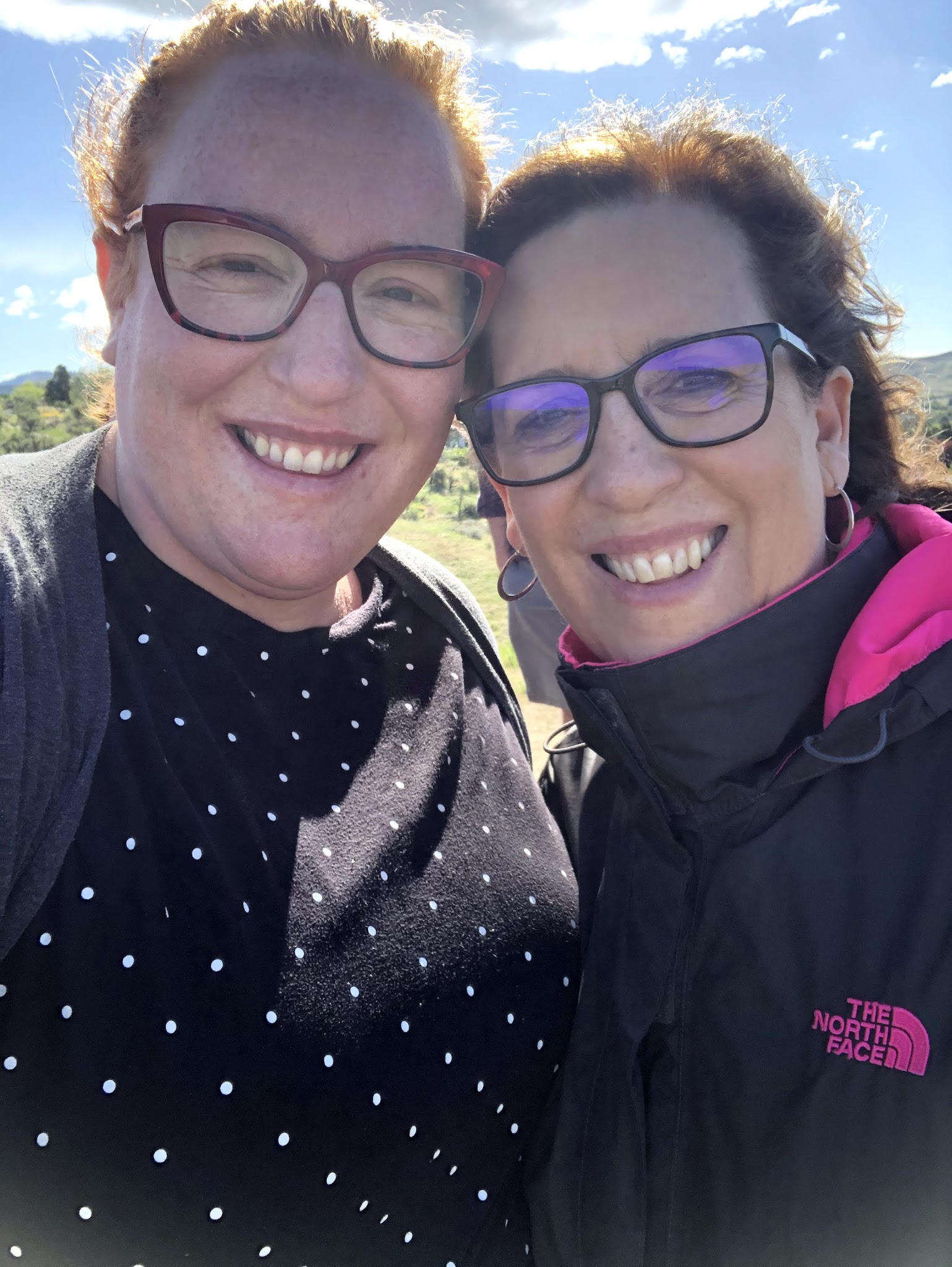 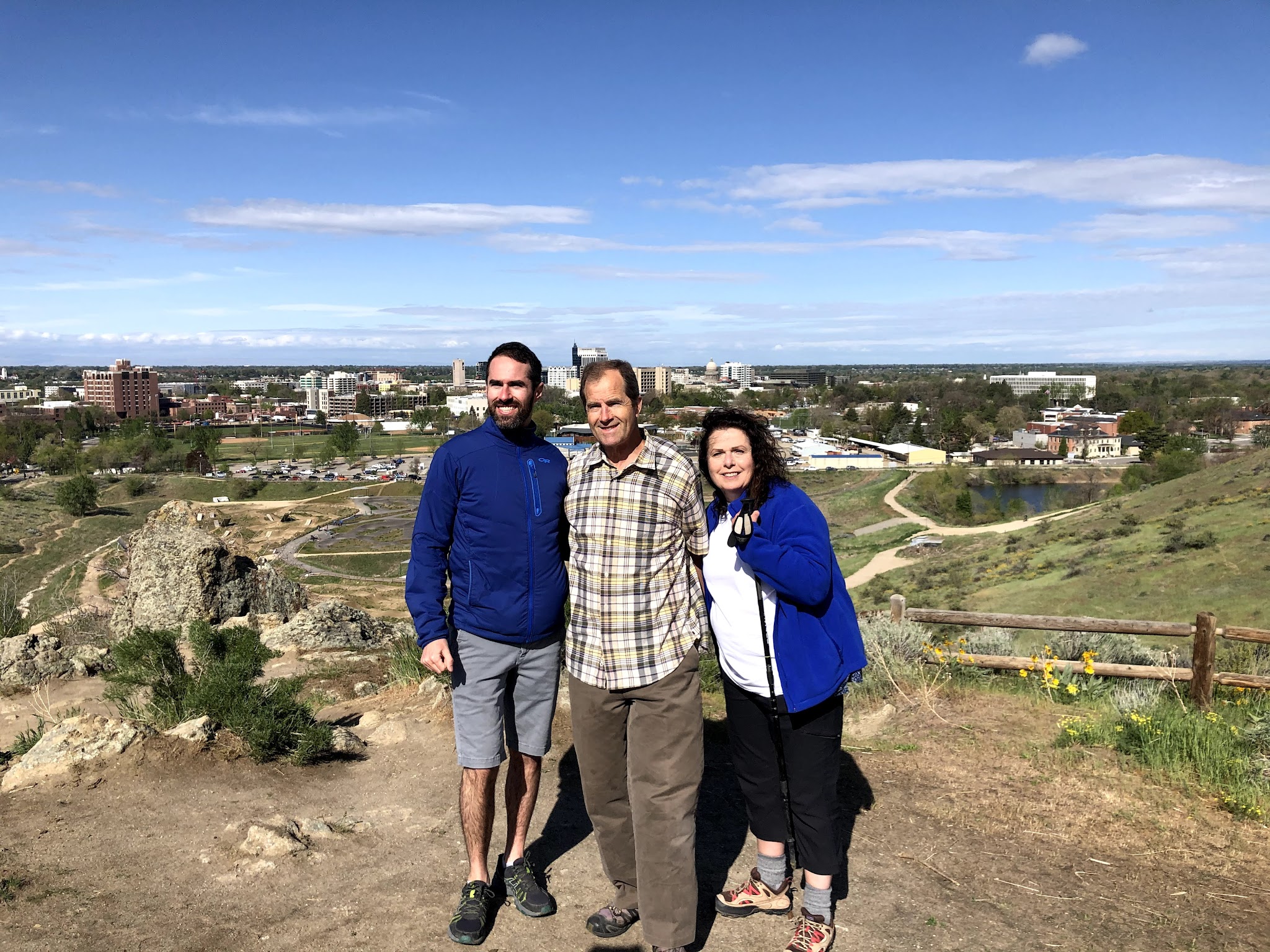 Oh man I love this boy. 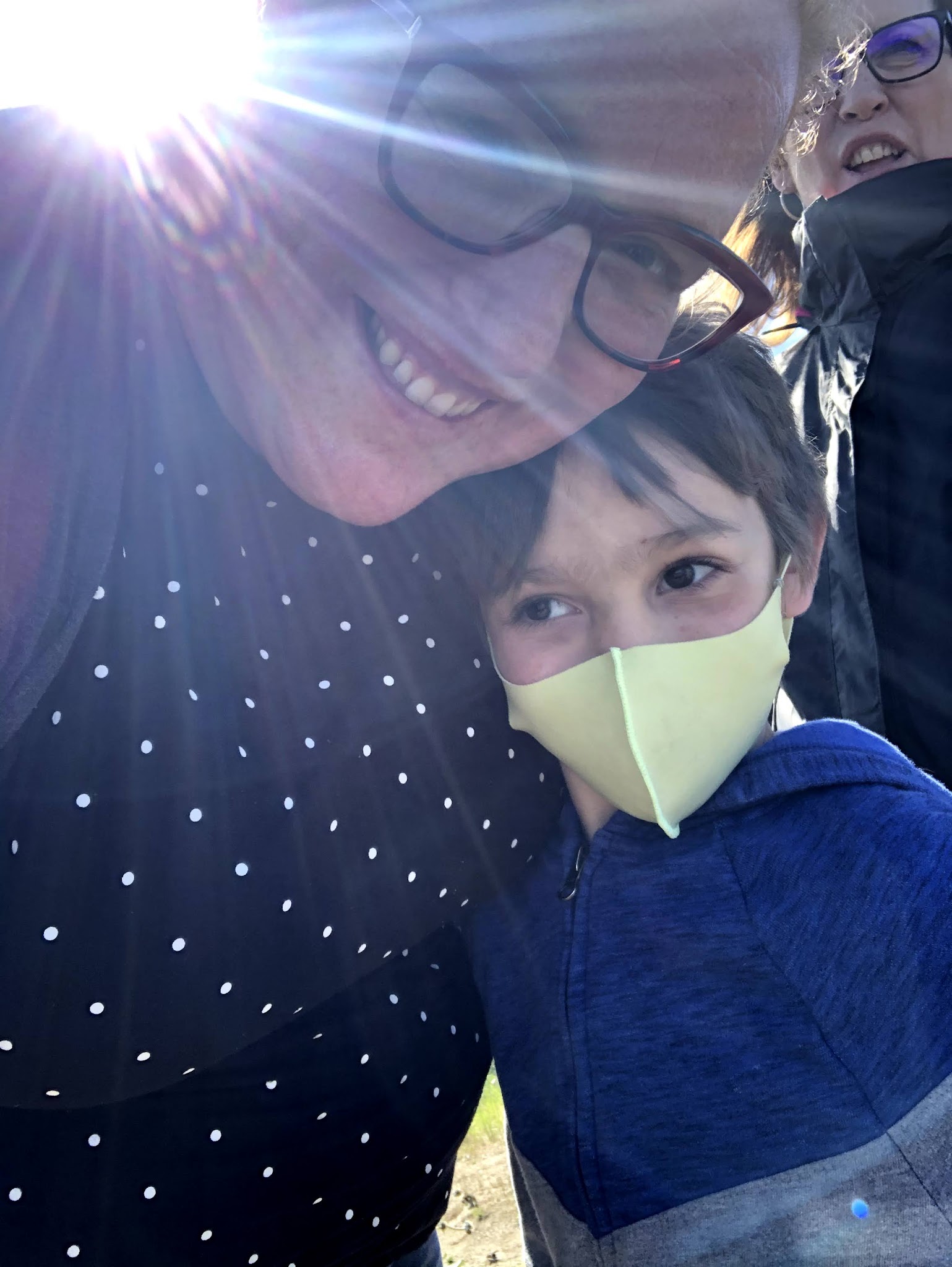 Oh and don’t get me started on how much I love this little lady. 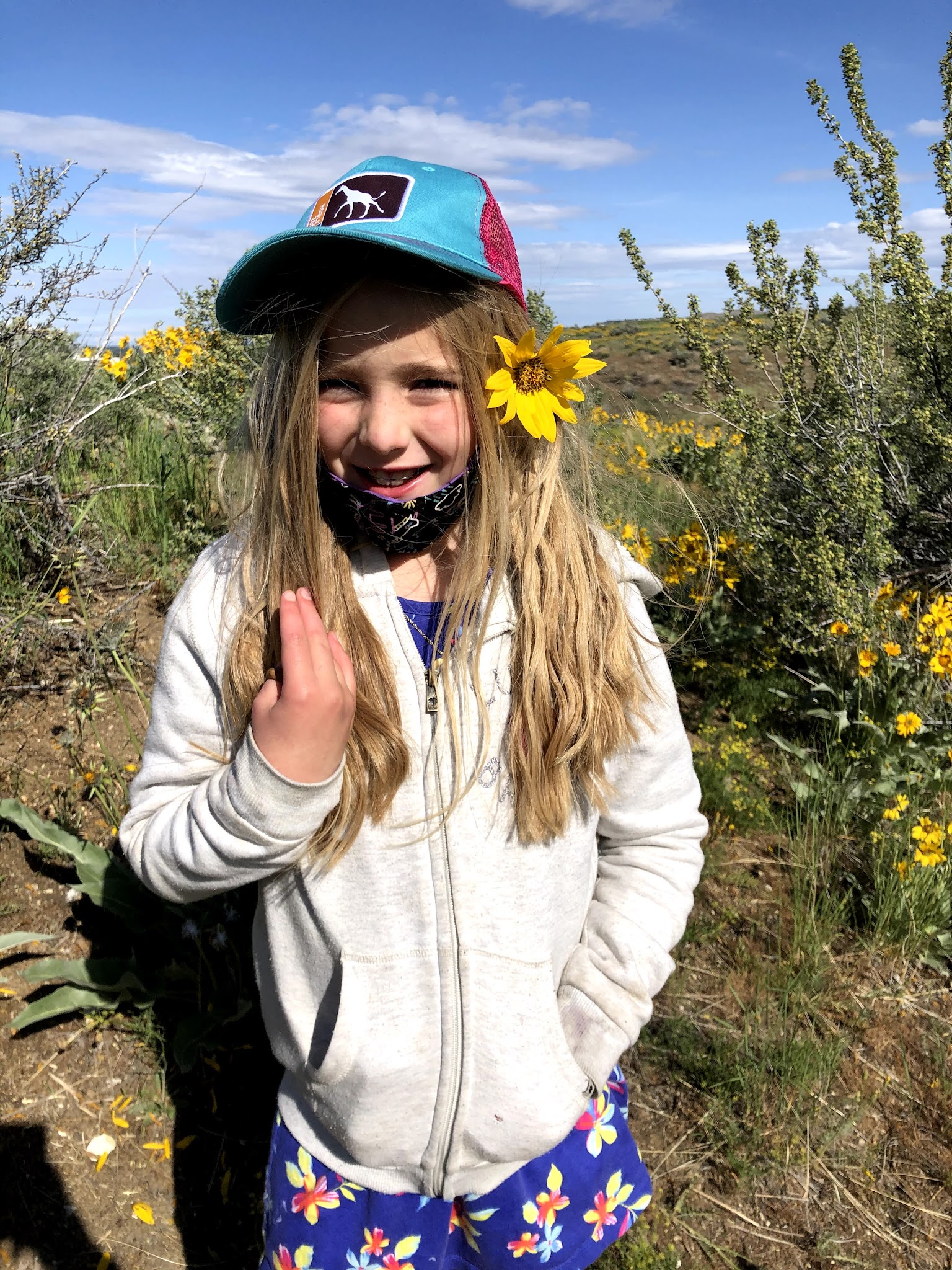 It was getting late. We had a later start than we meant to, and by this time it was almost time for Church. We headed back down the hill. On the way, Belle and Mirah had a nice convo about Animal Crossing, and why Mirah loved it so much. 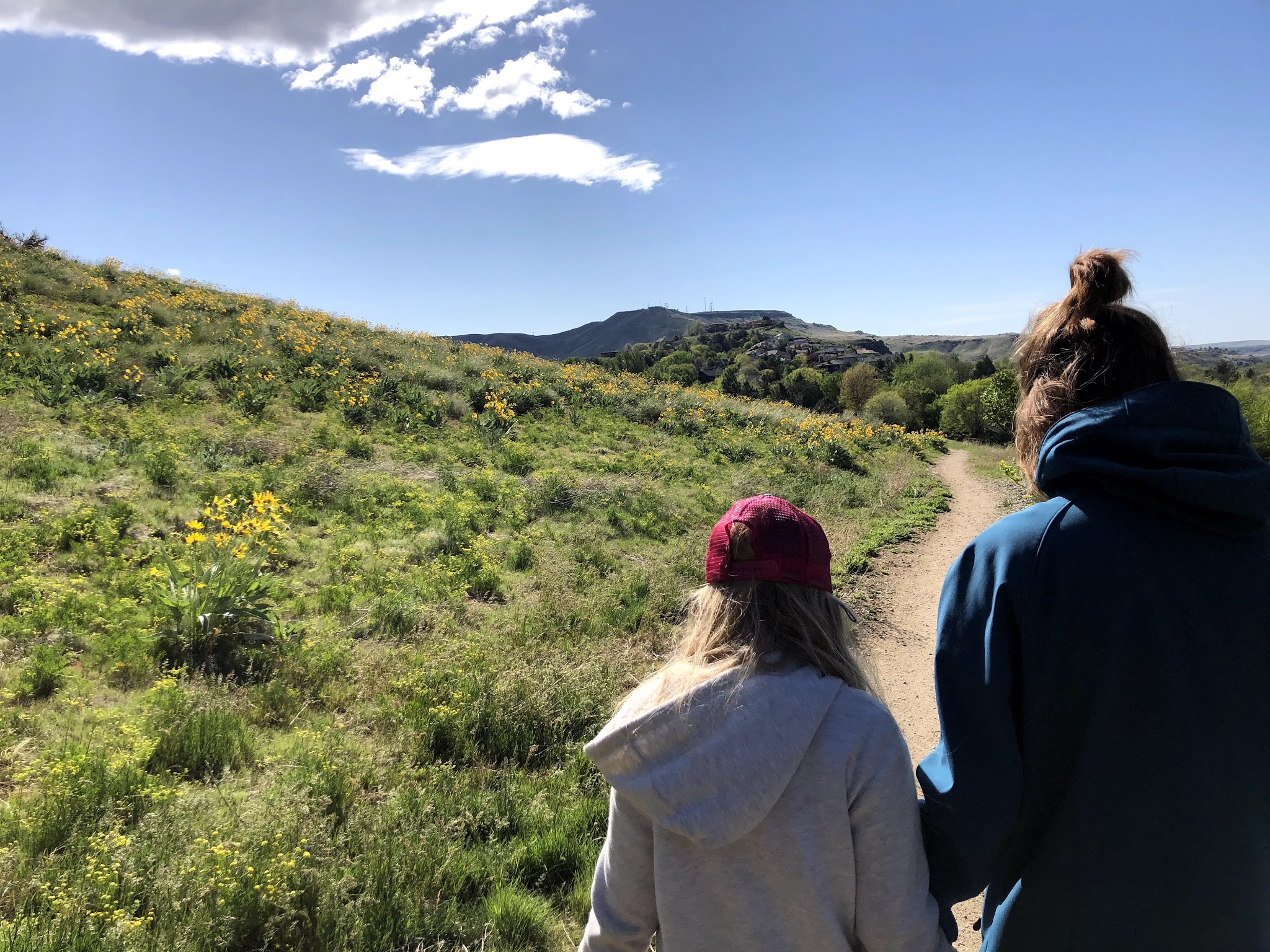 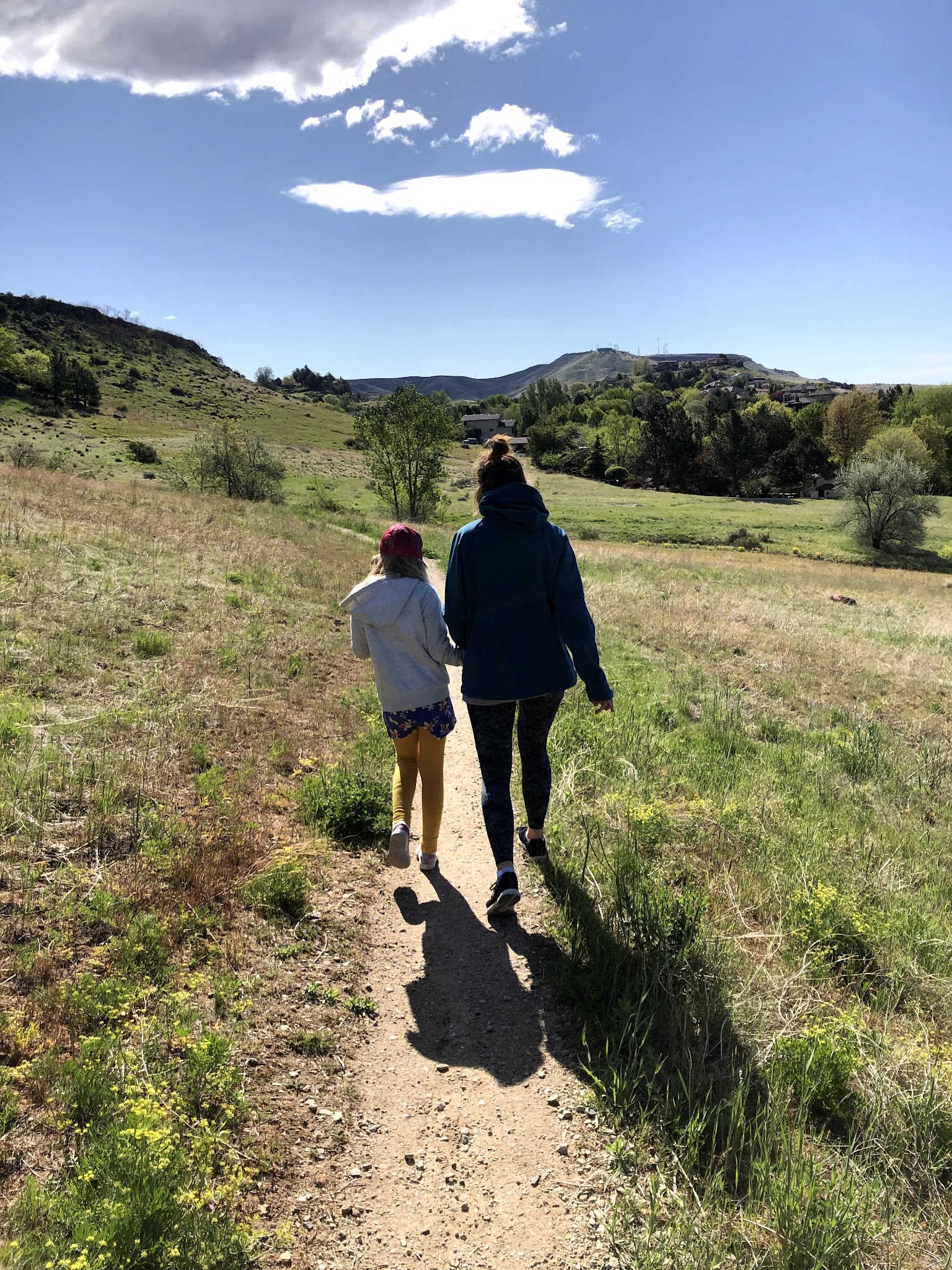 Dave showed Lucas the wash the runs down the hill. 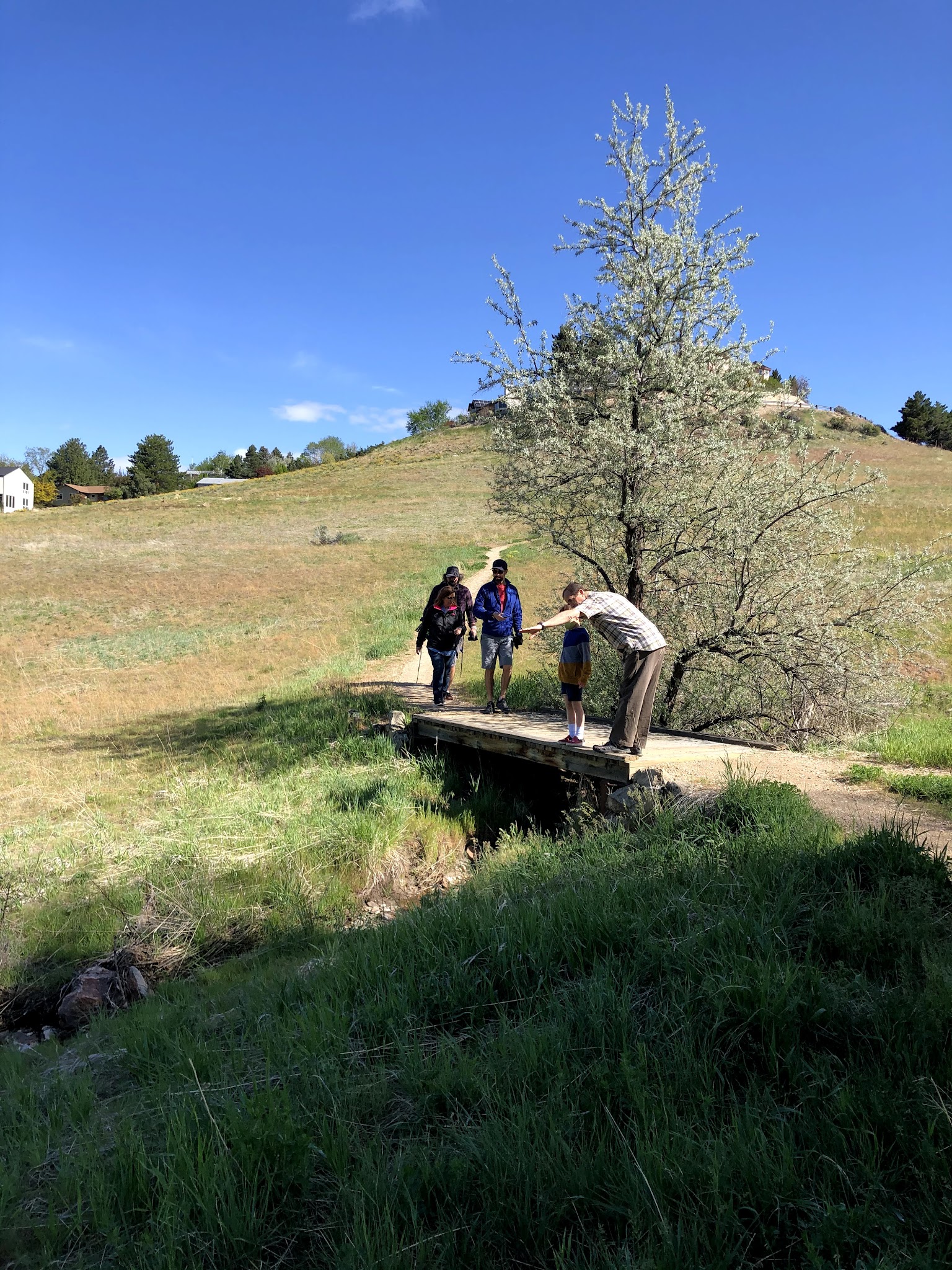 Lucas got so nervous, he ran and grabbed my hand, then ran after Mirah and Chelsea to talk about Animal Crossing.

Simon was up from his nap when we got home.

The Litsters (Adam, Eric, Dave, Janet, and Simon) headed out to their home ward.

While the rest of of stayed and watched our ward on the computer. 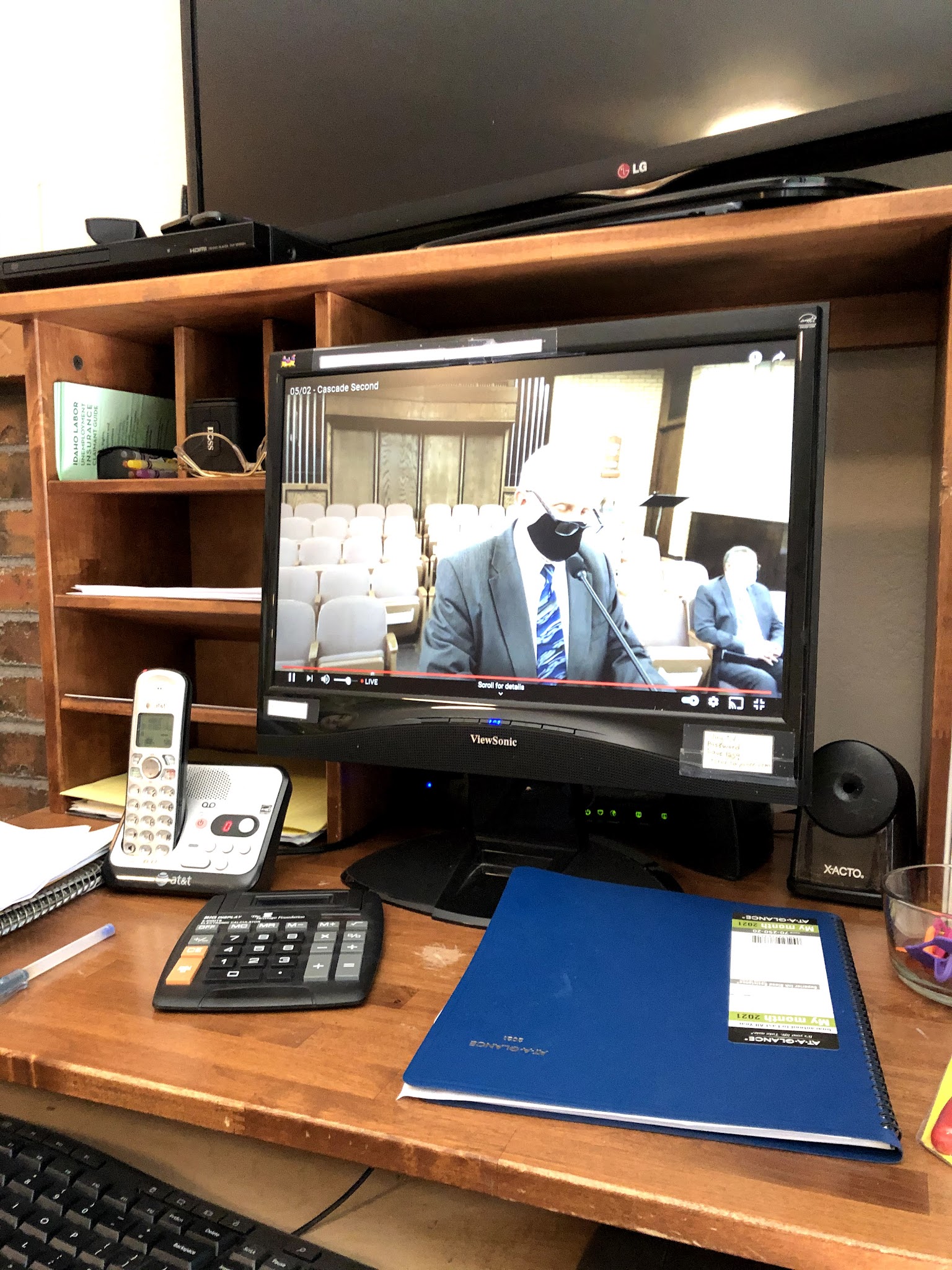 Simon had a pretty great time.