So, we had tickets to go to the Dry Bar Comedy, and we ended up in downtown Provo for dinner.
We had hear mixed reviews, about CHOM.
But it was what we were in the mood for, so we tried it out. 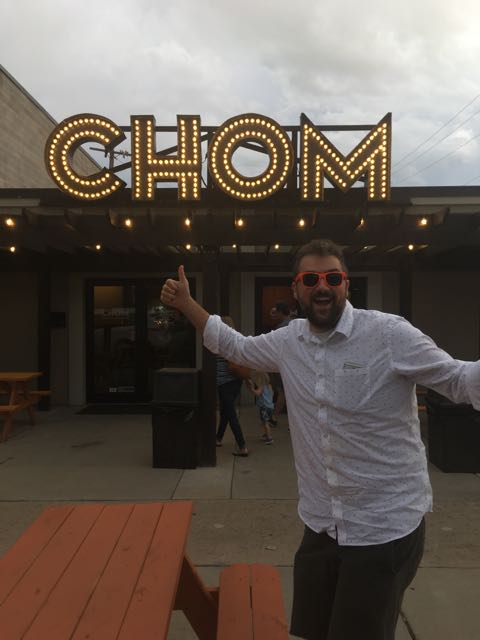 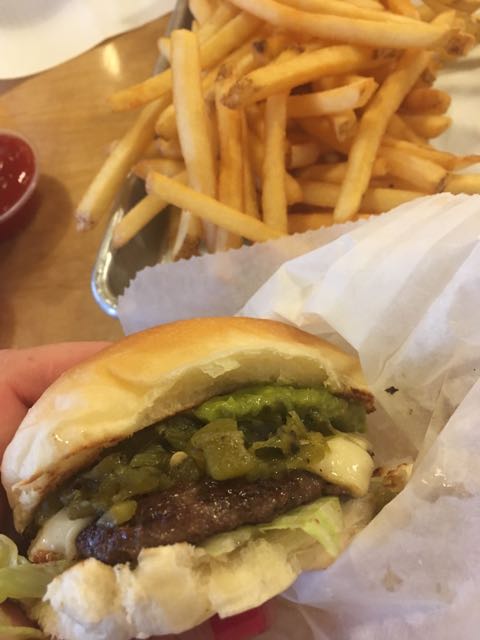 After an odd encounter at Taylor Maid, we got in line for the show. It started raining VERY hard when we got there and ended up squishing in the vestibule with a bunch of strangers to get out of the rain.  They finally let us in, and we waited in a cramped room for the previous show to end. 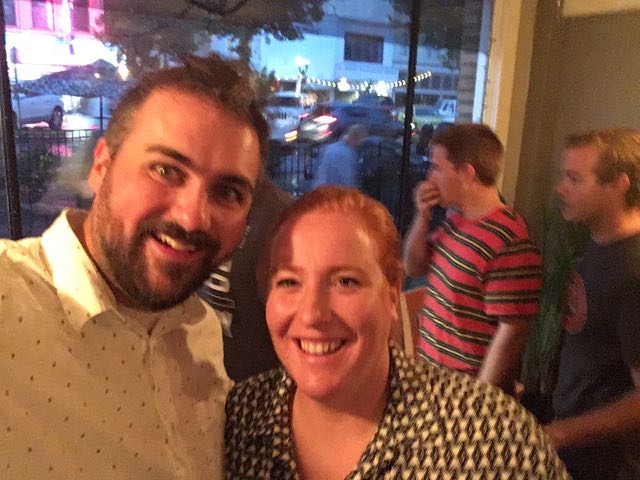 It really is a pretty cool venue. This was taken by me from the balcony after using the restroom. 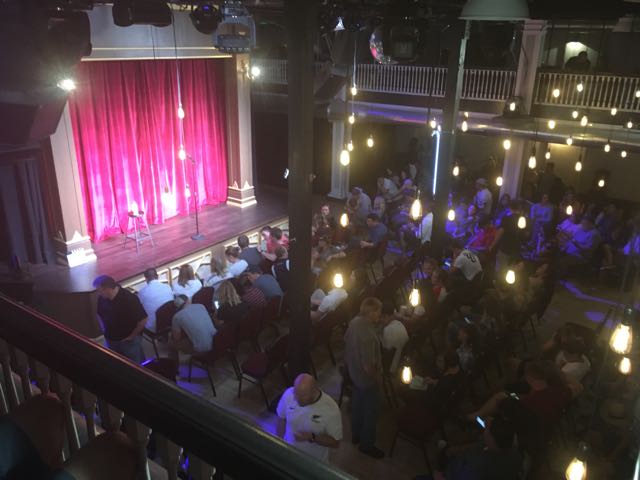 We had great seats, second row back.
The opener, Mayor John Curtis.

The show was fun, but we were beat.
The next evening Timp looked so great. We really wanted a nice weekend. You see, Karl was going to leave for 4 day to Seattle on Monday, and we were going to miss each other. 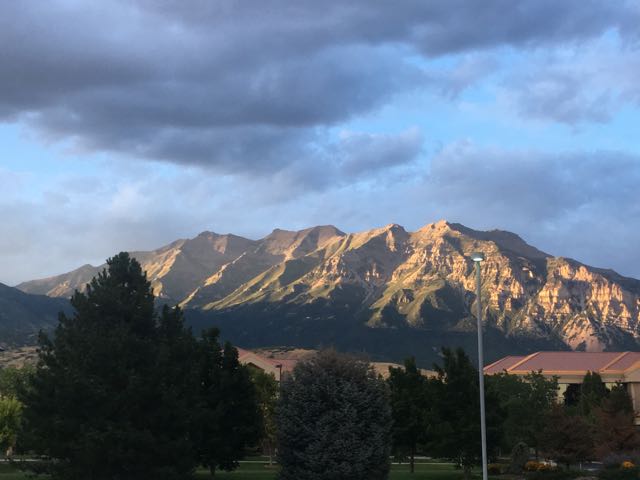 It was a nice weekend.