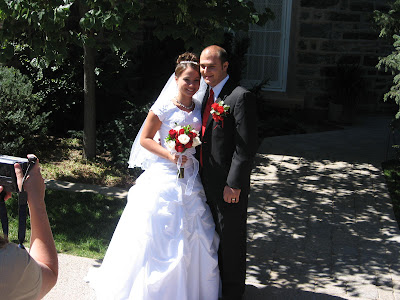 Finally, Enri and Stela got married. These two have been together since I was a missionary! I remember when they were still in the “we are hiding it” weird Albanian dating phase. Stella look SO beautiful. 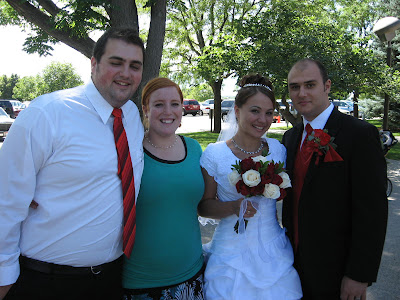 Yeah, Karl and I are cute, but not as hot as Stella and Enri!
The Risto’s were one of the strongest families I met in Albania. They did nothing be serve and love. They meant so much to me, but missionaries come and go. I didn’t know if they would remember me. I stayed friends with Stella and Enri at BYU-I, but I hadn’t heard from Brother or sister Risto since I left Albania. 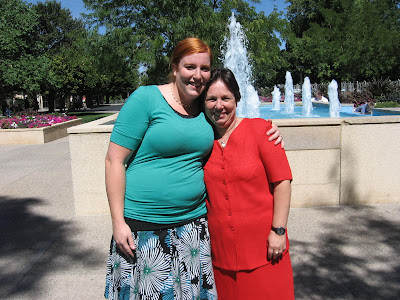 To my surprise as I walk over to the large group congregated out side of the temple, Motra Risto, smiled big and said, “Motra Pipkin! How wonderful it is that you came!” And it was. 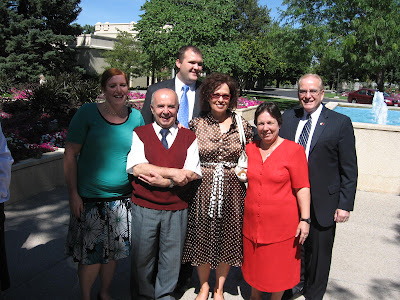 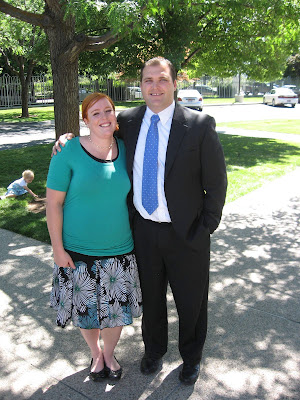 For those of you who don’t know who Cameron Sessions is, let me enlighten you:

When my dad was a kid, his best friend was Jim Sessions; Cameron’s Uncle. When I was growing up, my family spent their summers in Modesto CA because of Pipkin Trucking’s migrant nature. Several of the Sessions families lived in the area. Including Jim’s family, and Cameron’s family. We attended the same ward and even spent time each other houses for BBQ’s. I had even had a little summer fling at the age of 13 with Cameron’s little brother Paul.

So you can imagine my surprise when as a missionary in Albania I saw a picture of Cameron hanging on the Risto’s wall. When we all met up at the wedding, it wasn’t me, but Sister Risto who told Cameron the story. What a small Mormon world! 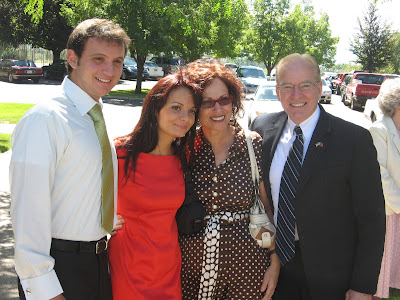 Stella’s older brother, Dionis and Ina also just got married. So mom and dad Risto had two children get married within 3 days of each other. Here they are with Betty and John Hunt. 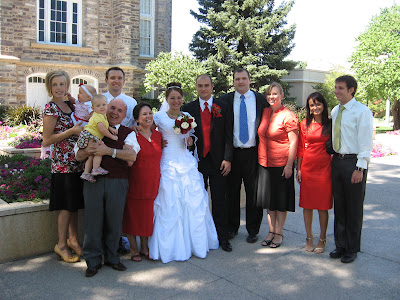 This is everybody. Their whole family sealed in the temple, and both of their children married in the temple…to ALBANIANS! Yes! Really, it is a miracle. This could be an Albanian first. 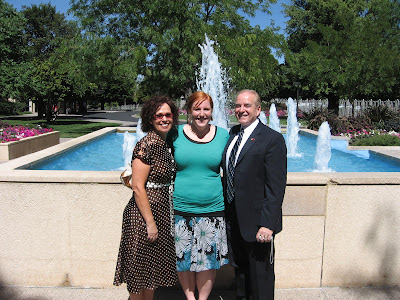 The Hunts were there. They Served in 2nd branch while they were in Albania. I spent 9 months of my mission in that branch and we spent about the same time frame in the country. They were wonderful to members and missionaries alike. Everyone loved them, including me. 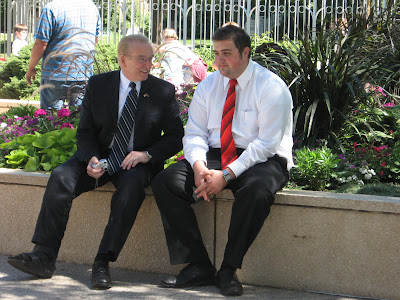 Karl was going a little bonkers so luckily President Hunt was there to keep him entertained. The specifics of their conversation is probably not appropriate for this blog. 😉 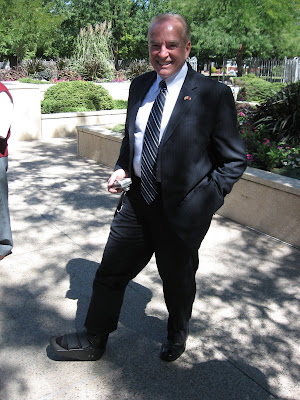 Poor John, had surgery this summer. Karl called it his robo boot. It includes everything from metal plates to a cadaver bone…they call it “Bob’s bone.” I love the Hunts! 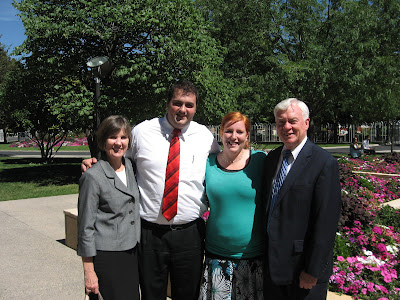 I also met up with my wonderful mission president and his wife. They scolded me for not talking to them much at their homecoming, but thanked me so much for coming. They too, and wonderful people who blessed Albania. 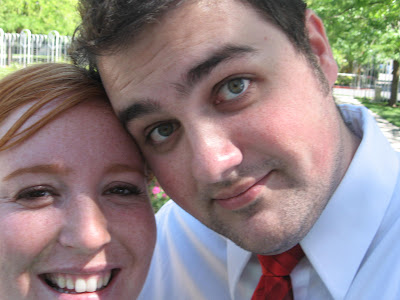 I was all smiles, and Karl was just ready to leave. I will get my come-up-ence. He has a mission reunion in a month.

One thought on “Stella and Enri Got Married!”