Here we are, nearly a year later.
http://www.akhite.com/2016/07/burying-head.html
Back to the lot in Provo, to dig up the head of the dead that nearly killed Zac last year.
He was really excited. 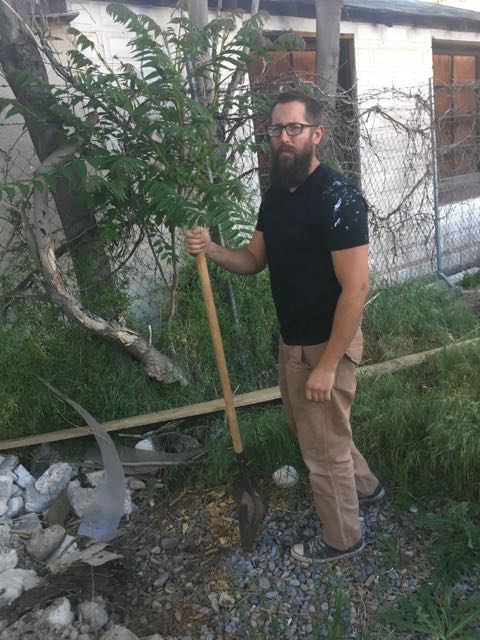 Thankfully we had the forethought to mark well with a rock and the put a board over it. 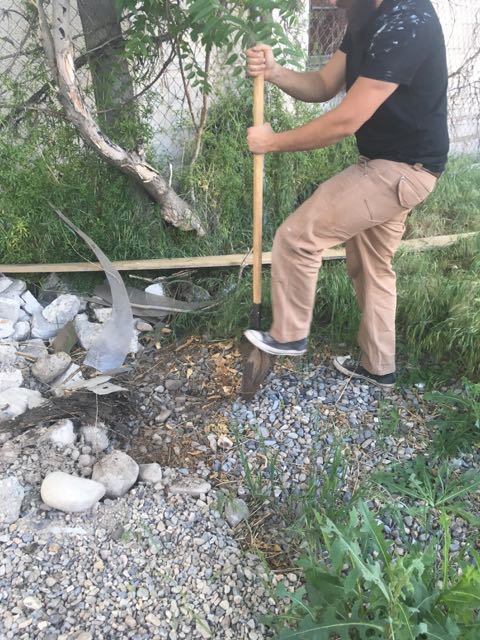 Karl got in there too. 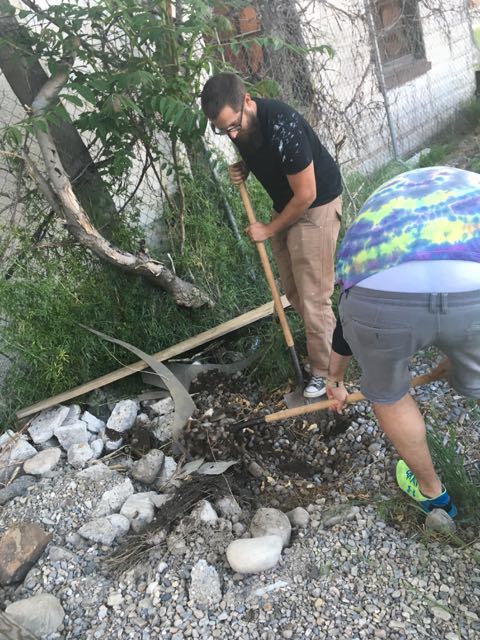 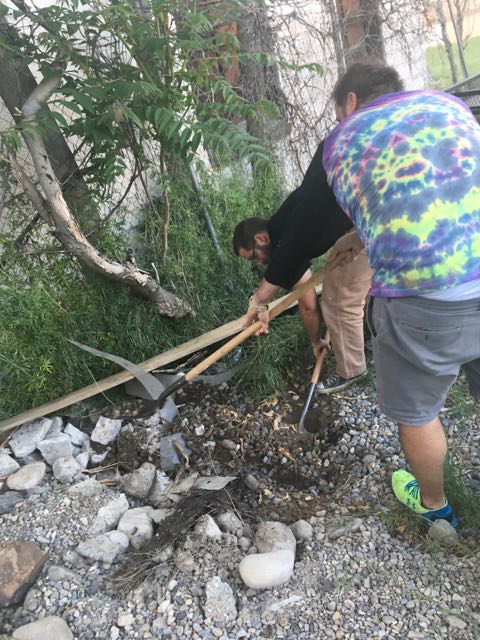 The kids were very curious. 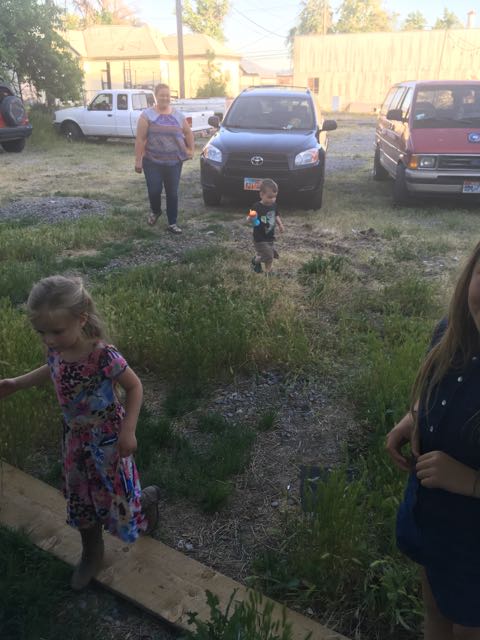 Zac was concerned that it might be a bit gross for the kids. 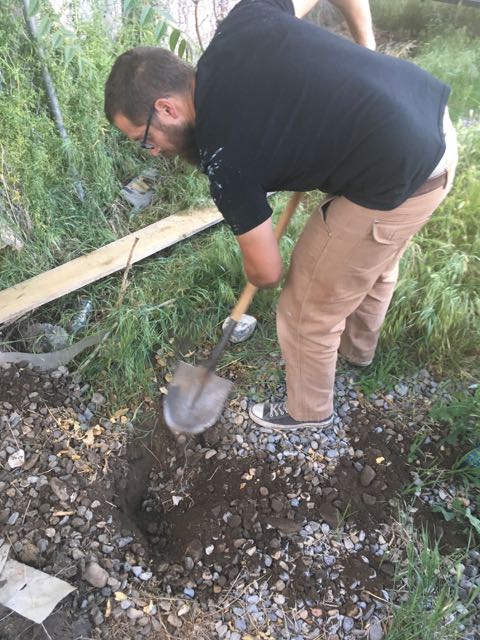 Krysta was concerned that she might kiss Lucas to death. 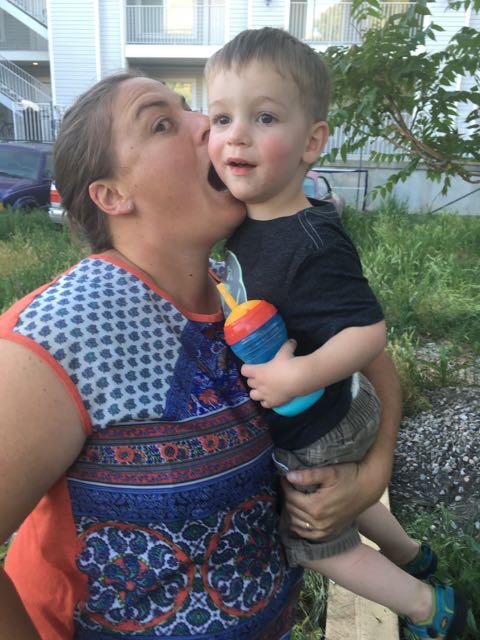 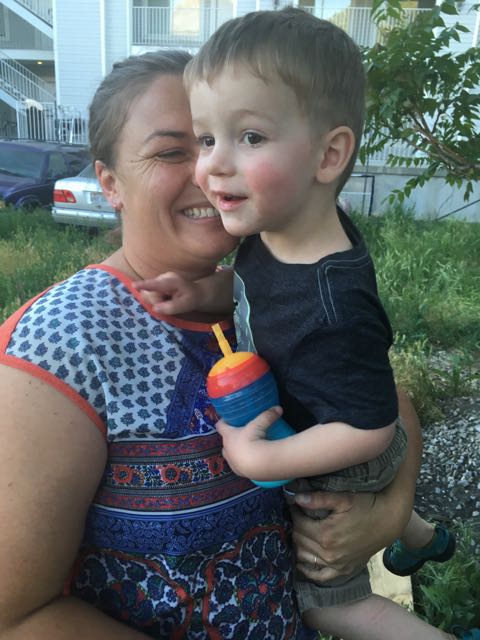 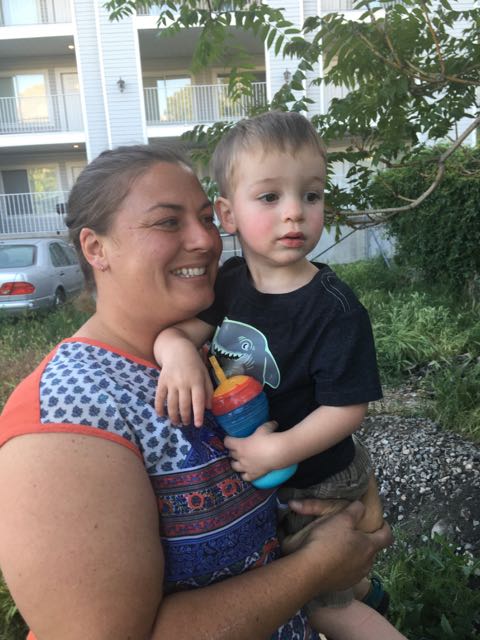 The digging halted when a vertebra appeared. 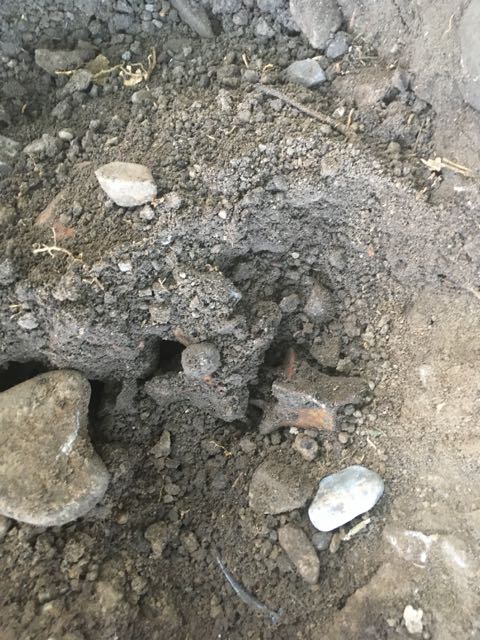 Zac did the last bit by hand, with a bag over his hand for protection. 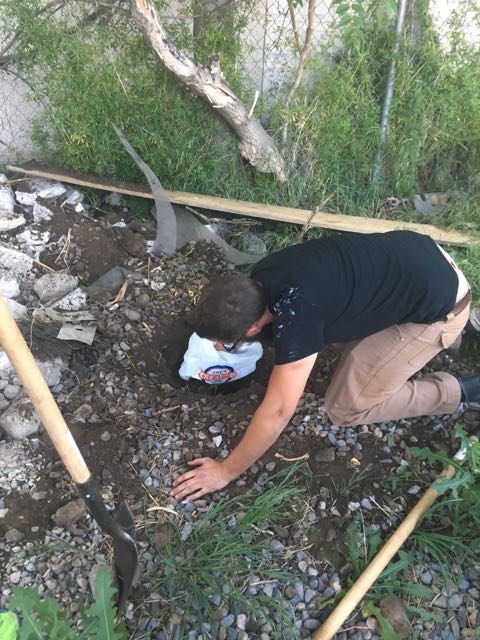 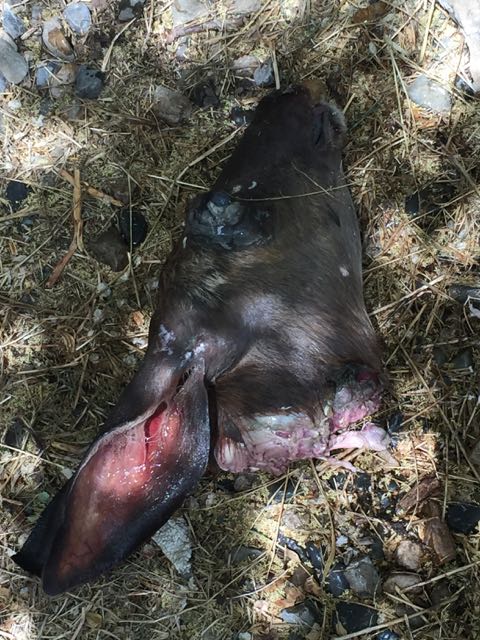 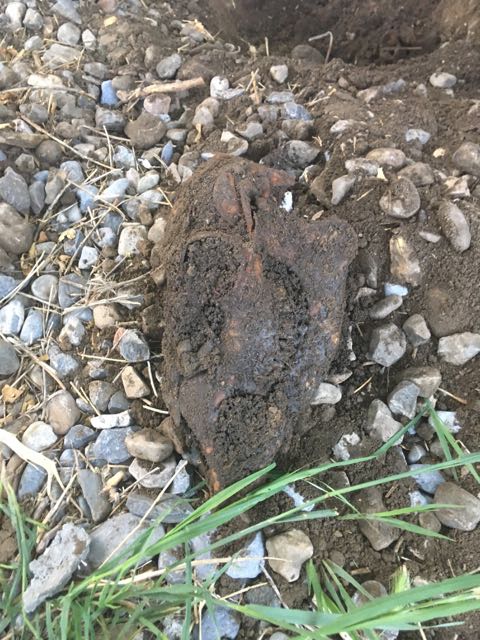 Those are the vertebra. 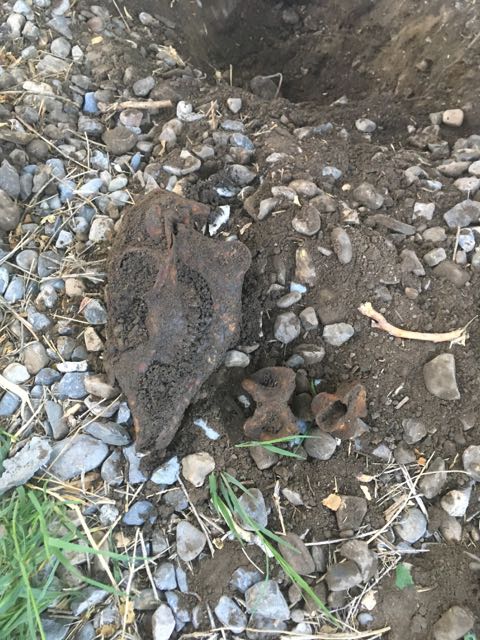 Took it all wrapped in a bag. 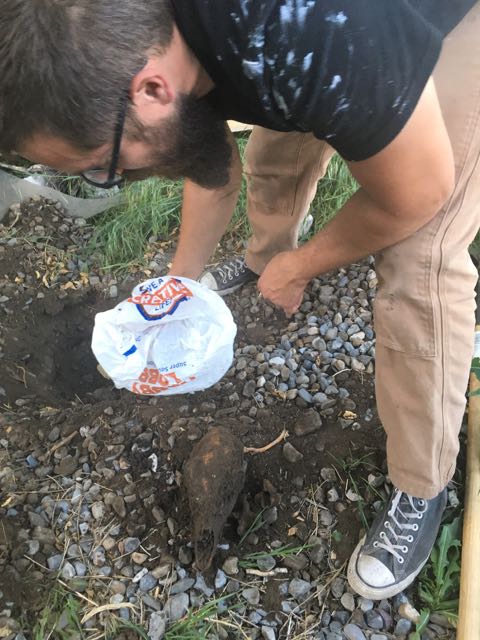 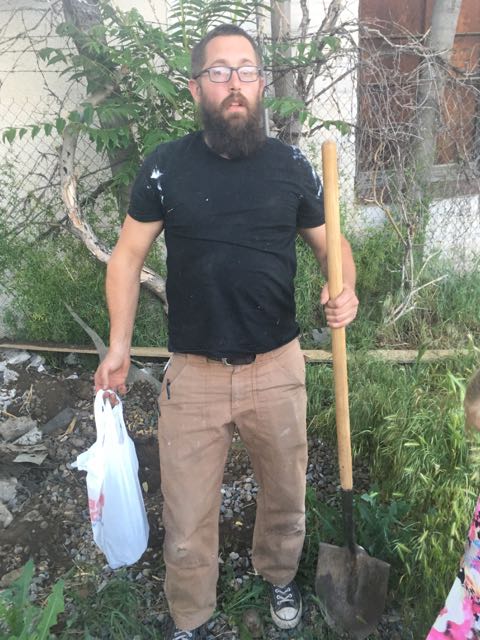 These little cutie taking a minute to pose. 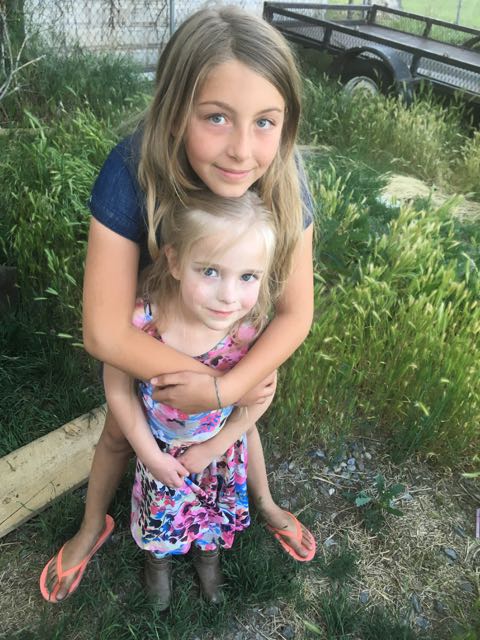 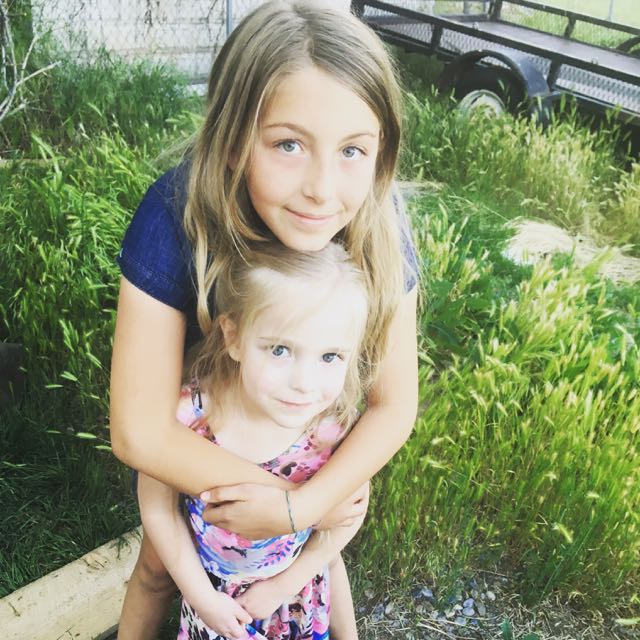 Happy to have that chapter over. WHAT a year.

One thought on “Digging Up the Deer Head”