Belle and Adam had been too busy for the past little while.
So when as chance to go out together came up on a Friday night.

We went and had a delicious dinner at Mountain West Burrito.

After dinner we went and had a great time at the nickel city.

We played an awesome round of Lazer tag. It was a girls vs boys game. Girls won! It was me, Belle, and three cute litte tweens. The boys were Karl, Adam, and Dad, and two 9 year old little kids. It was so much fun. Chelsea was the over all kill master.

Speaking of kills we got our serious arcade on.
Here we are in the Jurassic World shooter game. 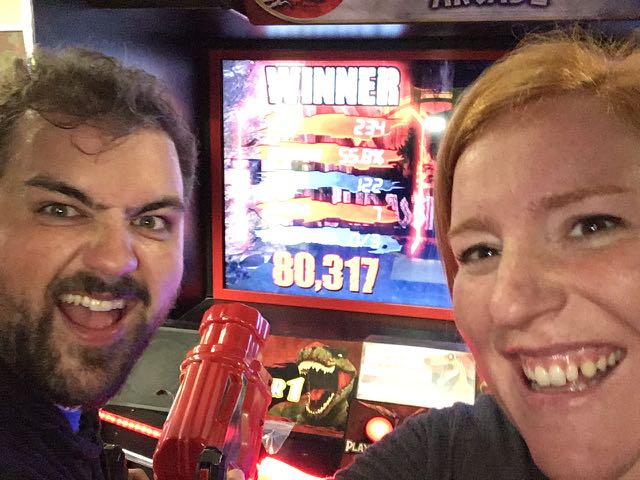 We played air hockey, and street fighter and even did some nickel ticket games.
Then we found this place. 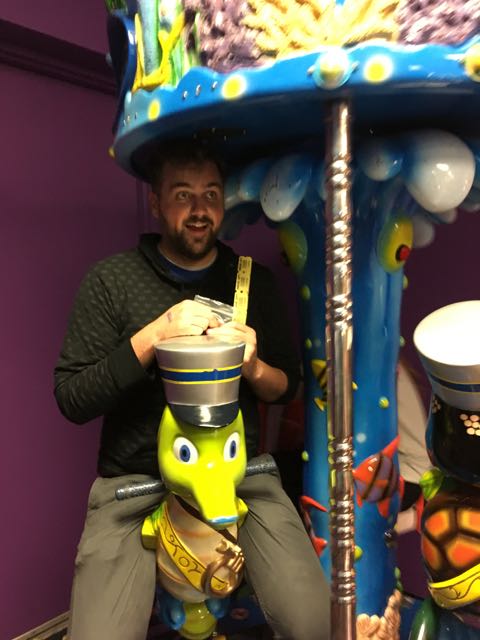 Karl is just too tall. 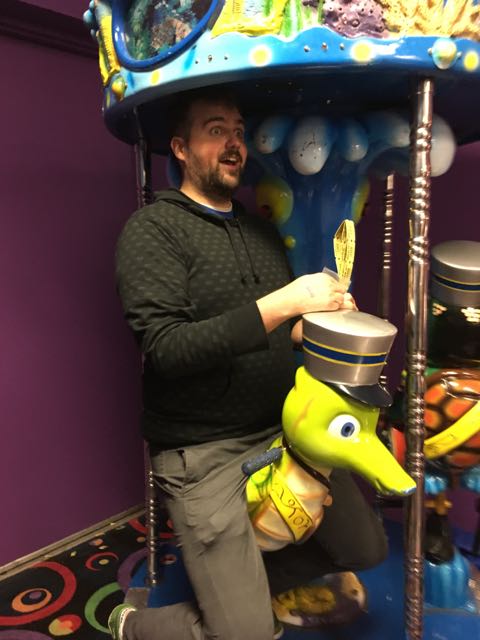 Adam and Belle, doing some dance dance.
We used out tickets to get Mirah and Lucas a couple of Whoopi cushions.
Had a great time. LOVE these guys.