So today is actually October 21st, but I am posting all of the news and pictures of the illness on this date, right in the middle of it all.
Little Lucas had what the doctors office called a persistent intestinal virus that can cause diarrhea for 2 weeks. It was so rough. At the beginning it started with a sudden diaper blow out. 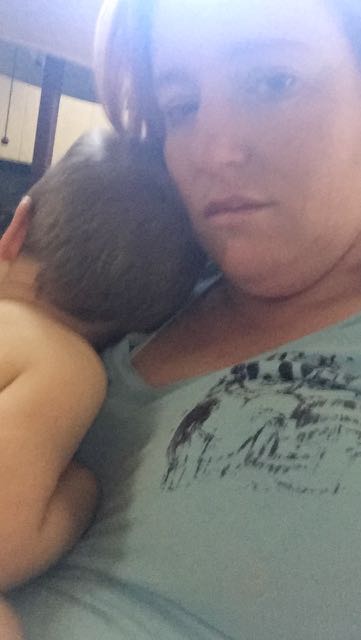 His apatite the first little while was low. So I tried giving him anything he would drink. 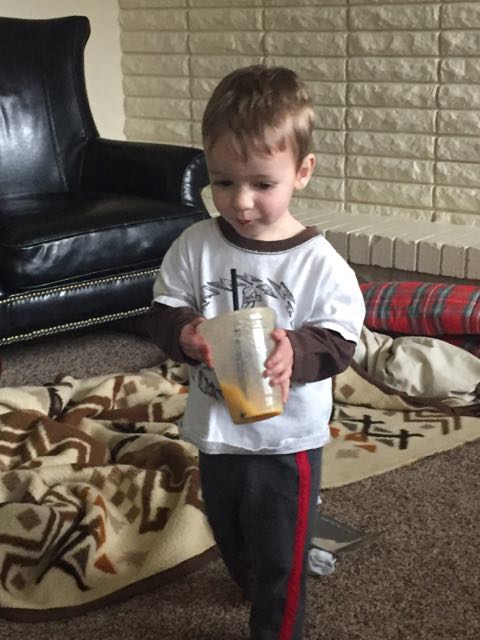 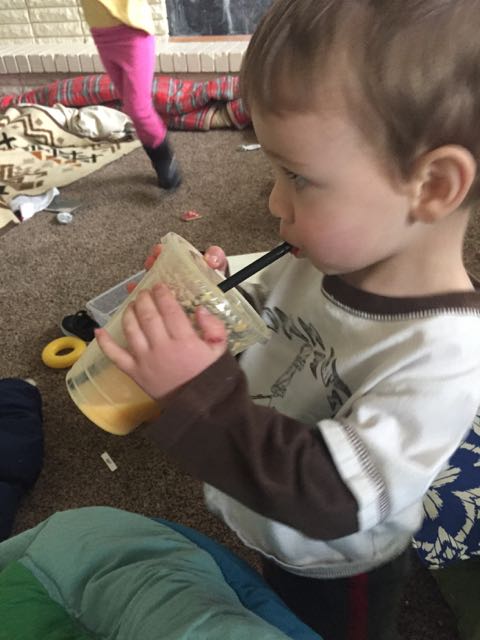 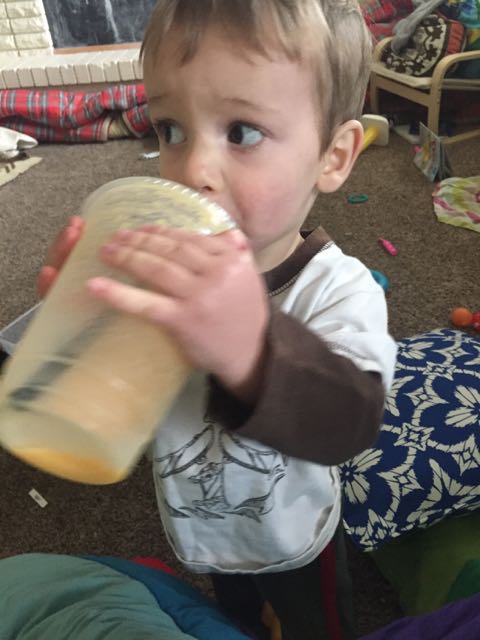 A week in he had an awful diaper rash. And his sleep, and my sleep was getting interupted. 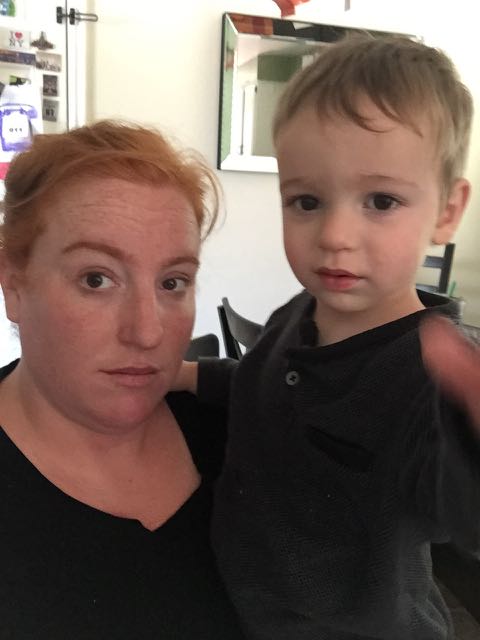 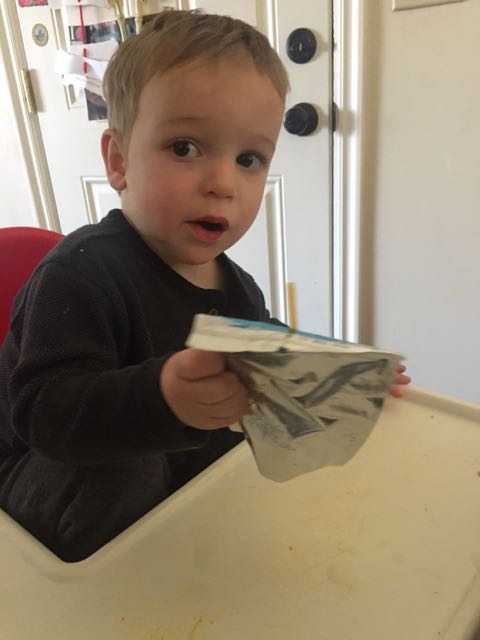 After several days of this and his diaper rash was getting terrible, and in instant he peed or pooped he would burst into screaming tears. I called the doctor and they told me about the virus that was going around. They also gave me a bunch of home remedies.
They said that since diaper wipes irritate his sensitive skin to bathe him every time he poops. They added baking soda baths. Then said in addition to the Aquafor that we were putting on him we needed to use Lotraman AE on him.
More mid-day blow outs and tears where the only way to keep him in the tub was to sit in there with him. 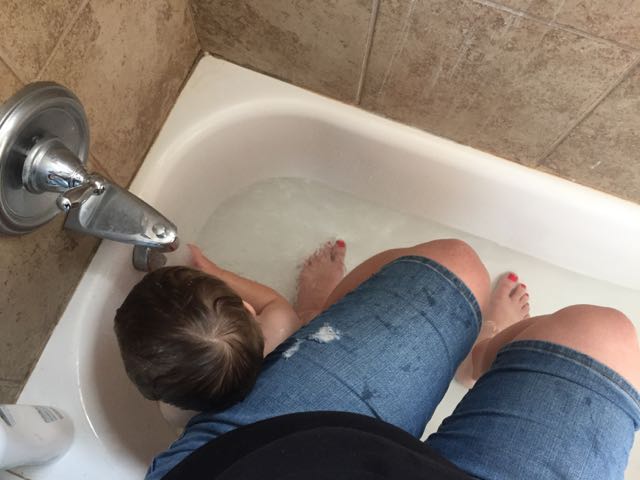 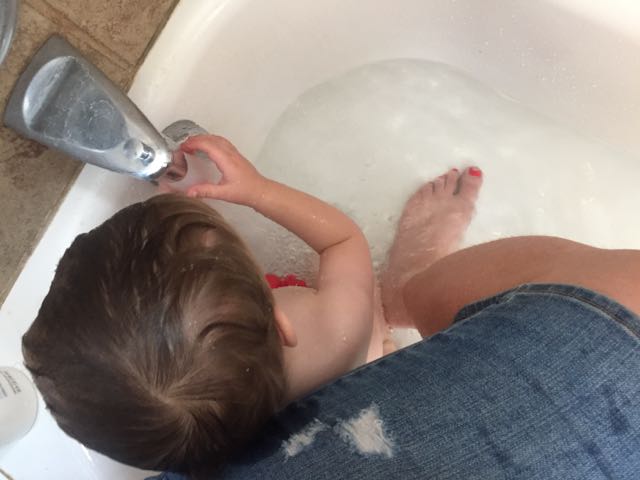 I mean right in there.
At least he was smiling. 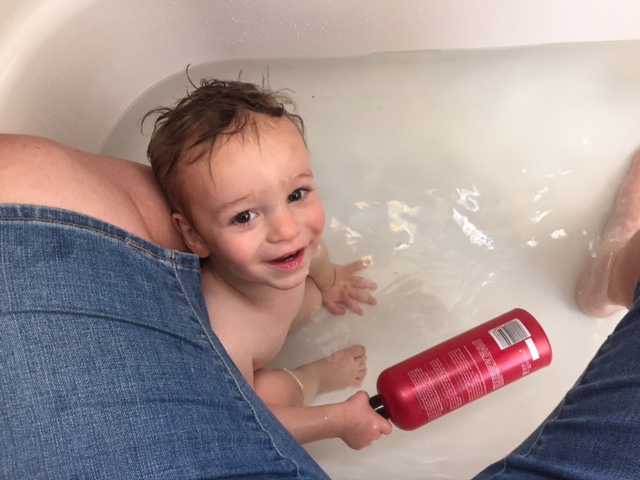 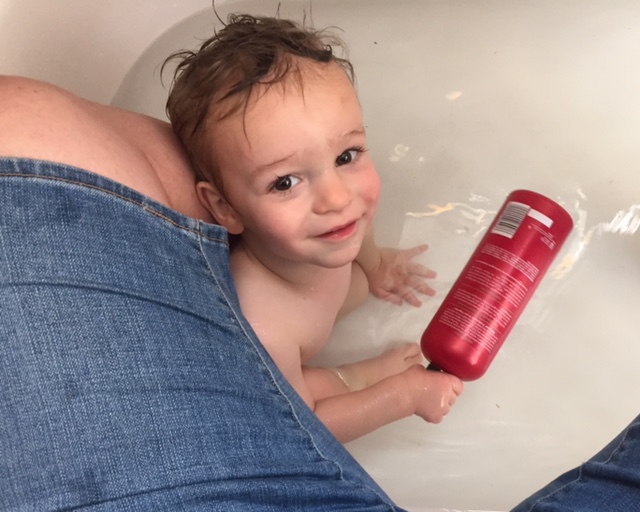 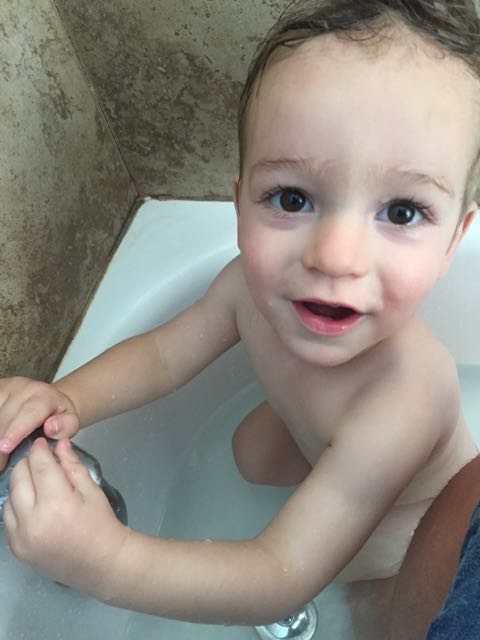 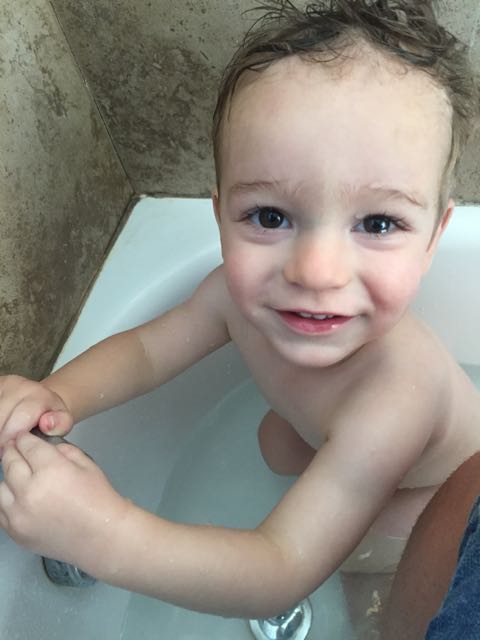 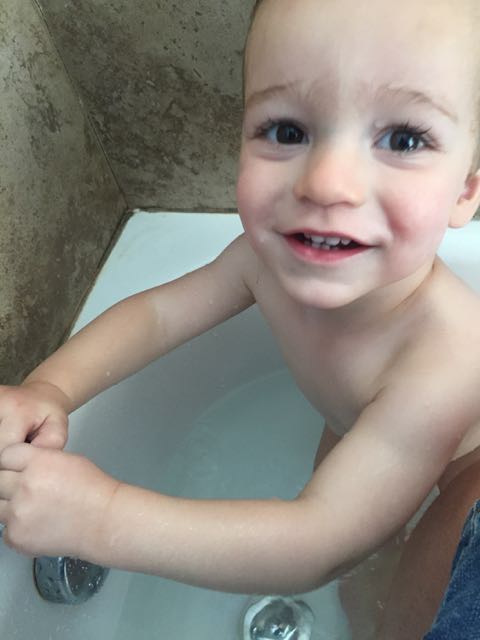 After all of that trouble with sleep, and all of that hurt bum, Lucas was a roller coaster of emotions. 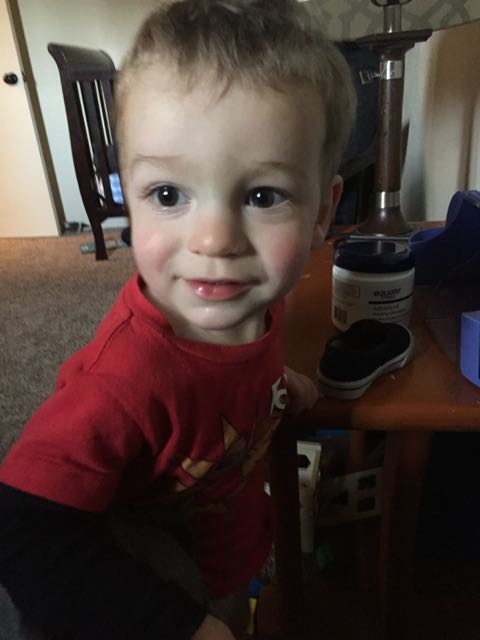 He needed me to be right by his side at all time. 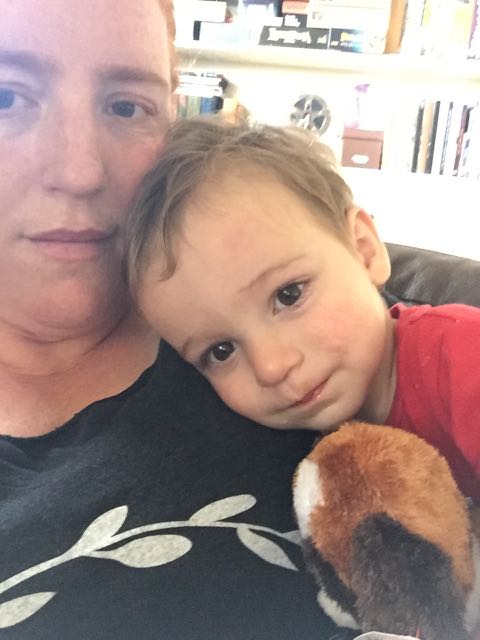 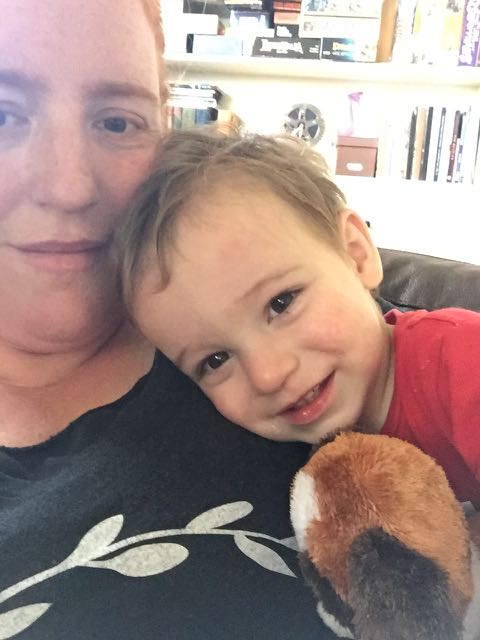 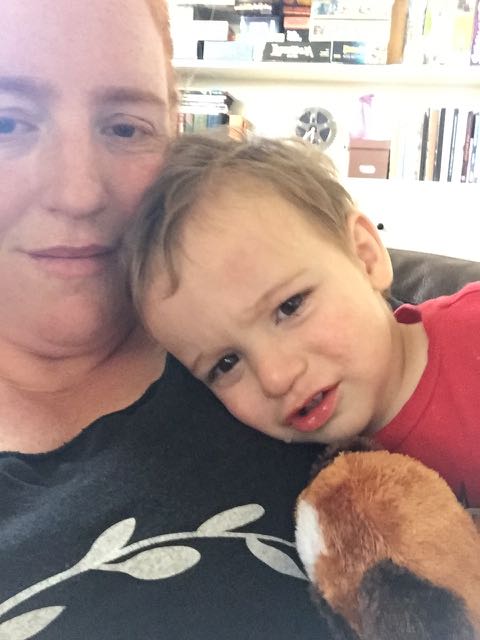 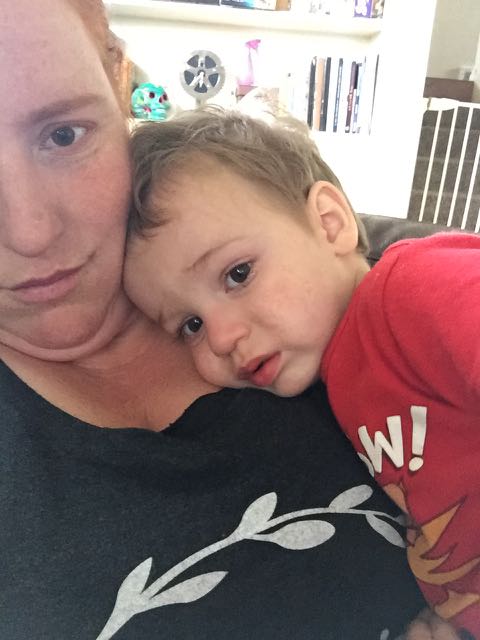 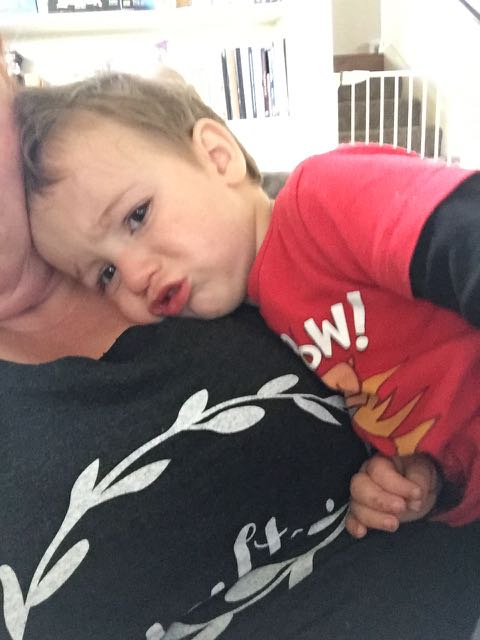 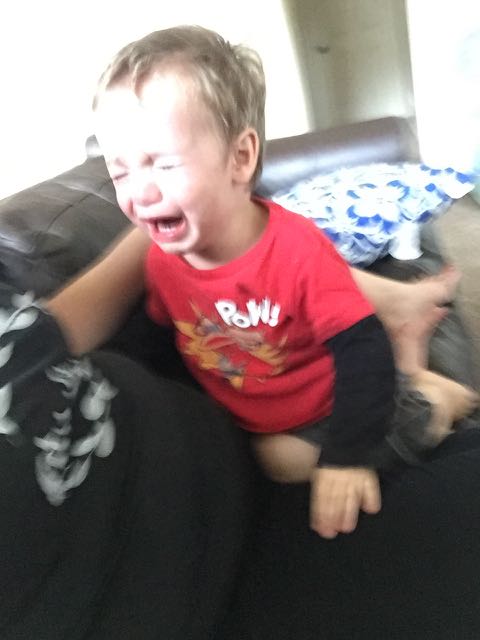 Going places was rough too.
Like we went to the University mall with Krysta and Karen. 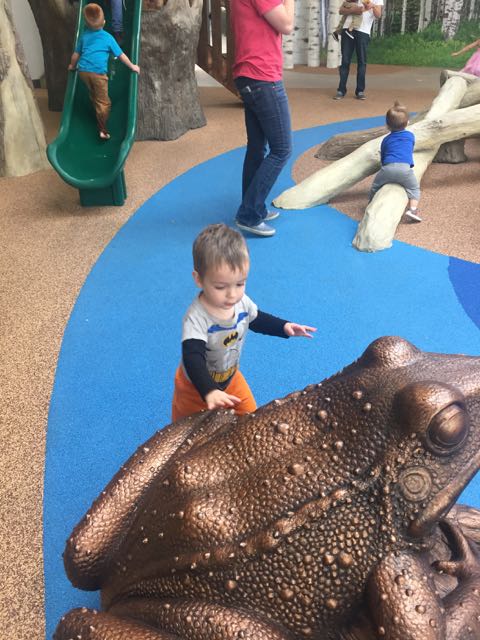 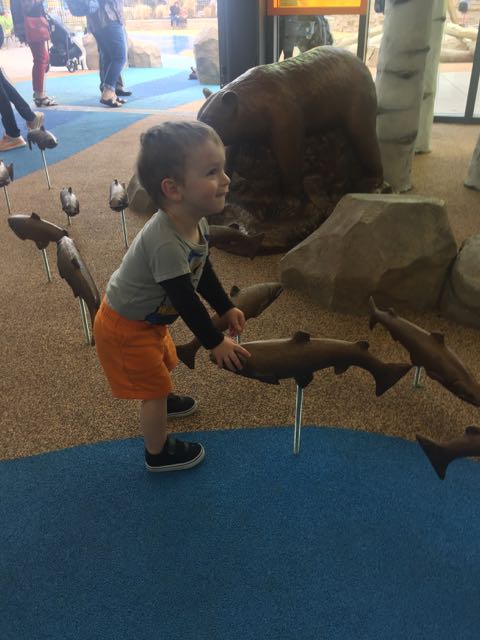 Everything was going great until-
Yeah you can see it on his face
He pooped. 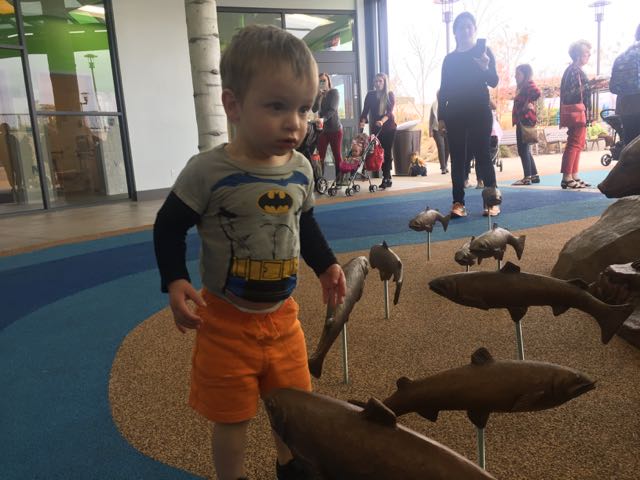 Twice. Yes I changed him twice there.
Then we have to take a bath when we got home. 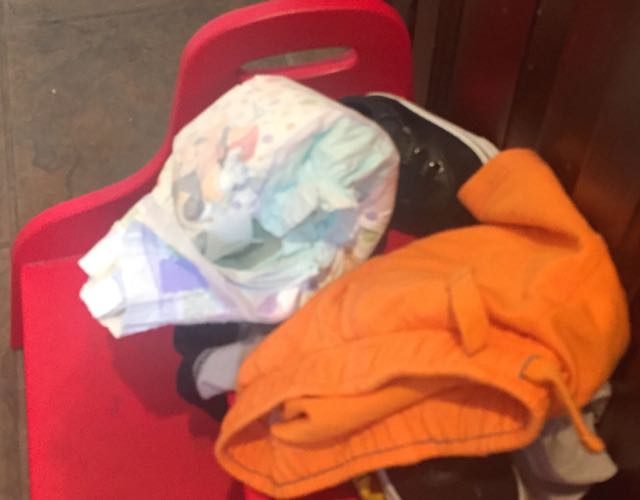 Today, October 21st. He had his first “normal” solid poops in over 2 weeks.
We are all singing songs of thanksgiving.