Ahhhh, where to begin?
Today is actually July 25th, not June 17th as the post will say. It has taken we nearly a month to organize pictures and videos from two different devices. As it was for my mission, it is hard to really describe everything we saw, ate, and did.  My close friends and family are generally really excited to hear all about our trip, but who has the time to sit through what turns out to be over 4,000 photos and over 100 videos. Yeah, its a lot.
So after much thought and work here follows are 25 or so posts about our trip that will go into depth about the 15 days of our trip. Our wonderful amazing trip.
For myself at least I want to write down a few things about this trip.
1. Why did we go?
This year, on August 25th, we celebrate our 10th anniversary. We have been talking about this trip for YEARS. We have carefully saved and planed for the past 5 years for this trip.
The idea came after we got home from our New York Trip, which was celebrating our 5th anniversary. I was working and pregnant at the time that my then boss had his 10th anniversary. When I asked him how they would celebrate he said, “nothing, probably go out to dinner…maybe.”
I went home that night and told Karl that we were going to something big for our 10th anniversary! In true sweet Karl fashion he smiled and said, “Okay.”
We started saving soon after that in a special savings account. Even as we saved for our first home, that little growing account was not to be touched for our down payment. It was for the trip, and nothing but the trip. By about this time last year we had saved a good little amount and were ready to start buying our airfare and planning our trip.
2. Why did we choose these locations?
So for a trip that we had planned in our individual heads for so long you think it would all come together easily. It actually took a really long time to choose anything. The main problem was that even though we had the money, it was really had to spend all that money. 🙂
In my head I wanted to go to France (mostly Paris) and Spain and Turkey. Karl wanted to go to Italy and Greece. Once we started looking and pricing out things…we realized that the time and money it would cost did not allow so many stops. So the trip we chose was a compromise of trips.
3. Why did we take the cruise?
Cruising is CHEAP. And it is a really good way to see a lot of places. You sleep while you travel, and even though you are left wanting more at every location, we get so see so many places. We made it to Turkey, France, Spain, Italy AND Greece. Not to Paris or Istanbul for me. Not to Venice or Pisa for Karl. BUT we got around and so much food was provided, and having one hotel room for much of the time was SO nice.
4. What were our top five stops?
Allison:
Emphasis Turkey, 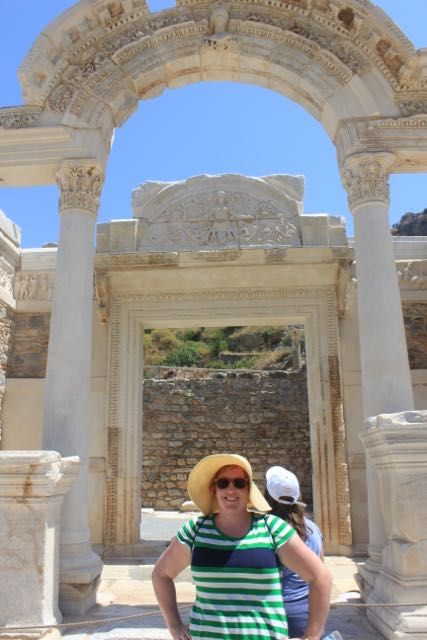 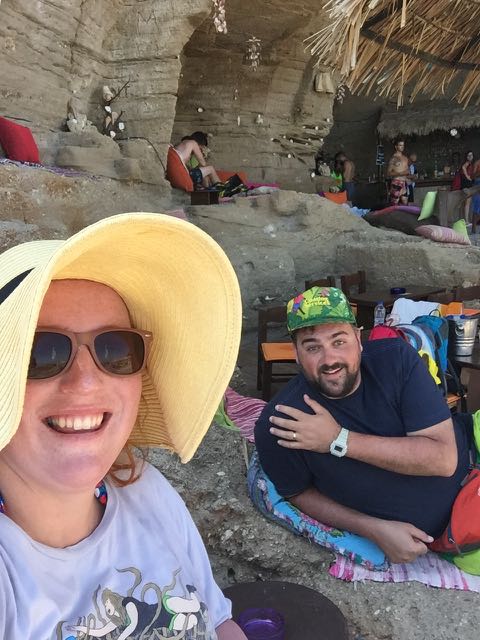 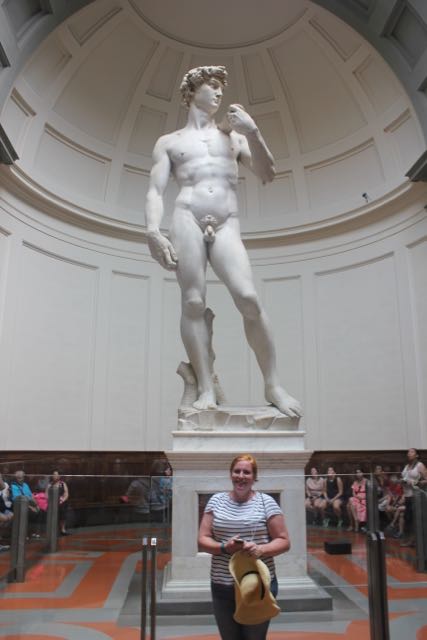 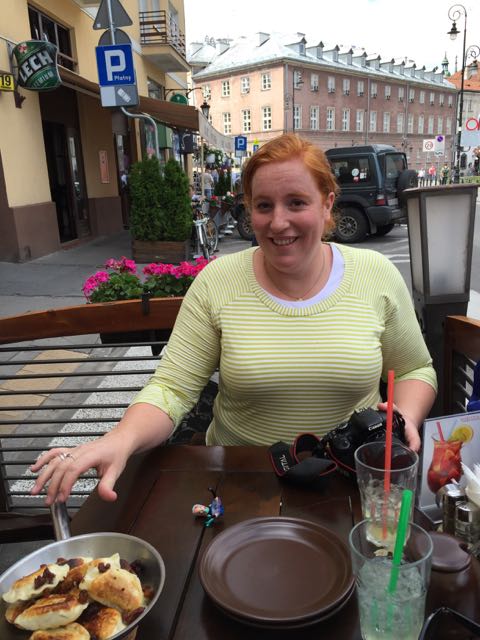 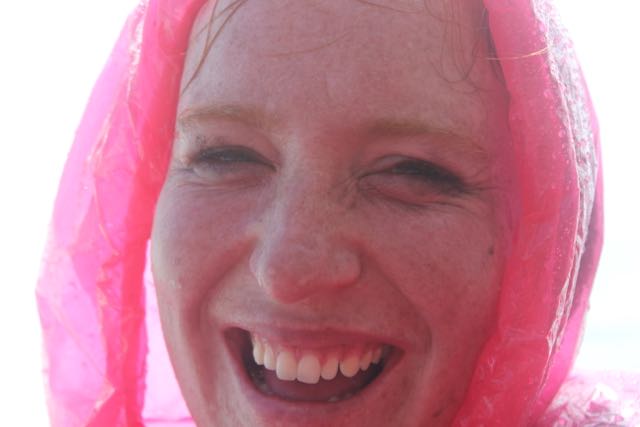 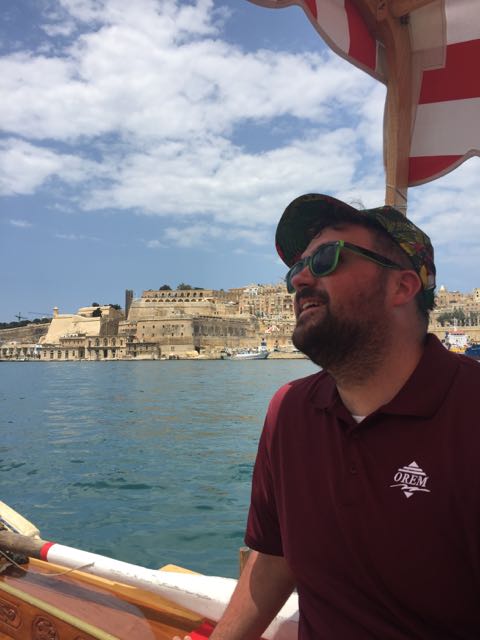 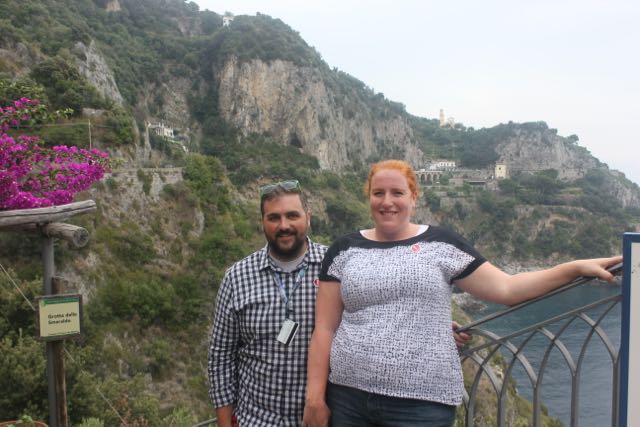 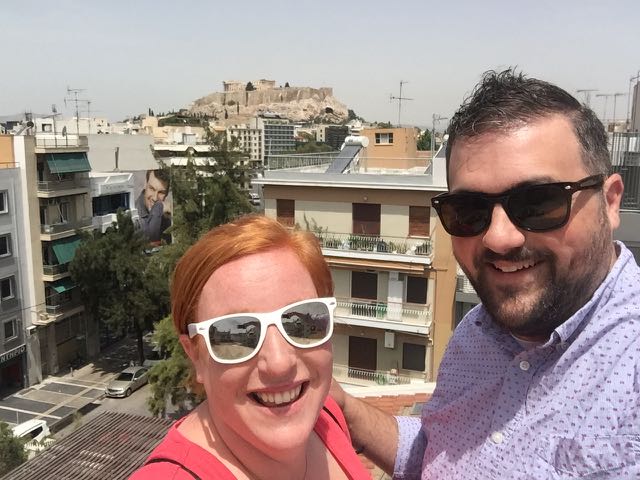 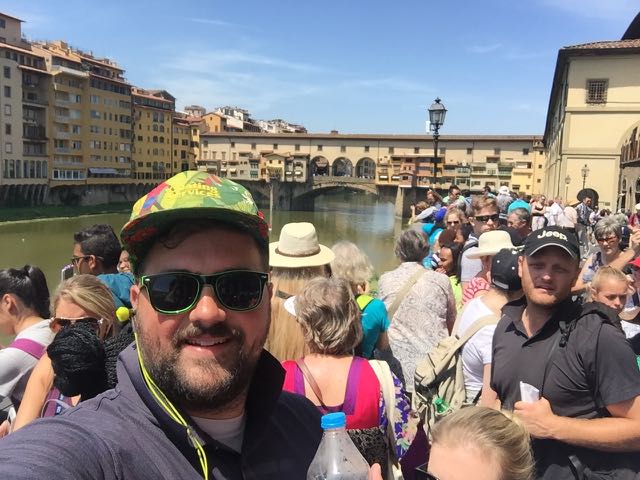 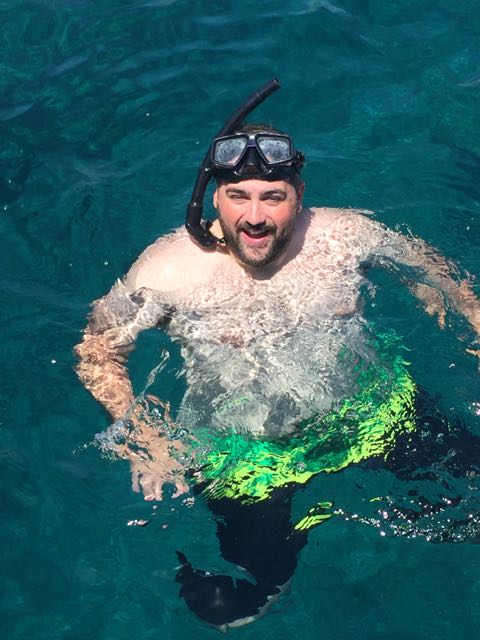 5. Things to miss next time?
Allison:
I would Skip Sicily, and have another day in Rome. I thought all of the Carnival Excursions were kind of terrible. I would do more to contact people ahead of time to do things outside of the ship.
Karl:
Don’t need to go back to Ephesus. Seen Athens. No need to go back to Malta. Also everything that Allison said.
6. Where to next?
Allison: Thailand. Great Britain. Hawaii.
Karl: South America, Mexica, Asia. Canada.
Alright. If you are interest in seeing more, Check out the next 25 posts. If not, skip on head.