The first weekend of the year is a busy one for Primary.

PLUS Jim and Lynnelle were still in town and so we were trying to spend time with them too. We all went out to breakfast at Magleby’s Fresh. 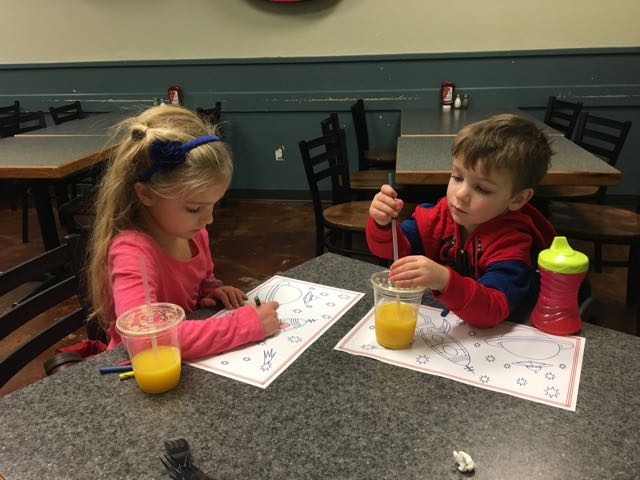 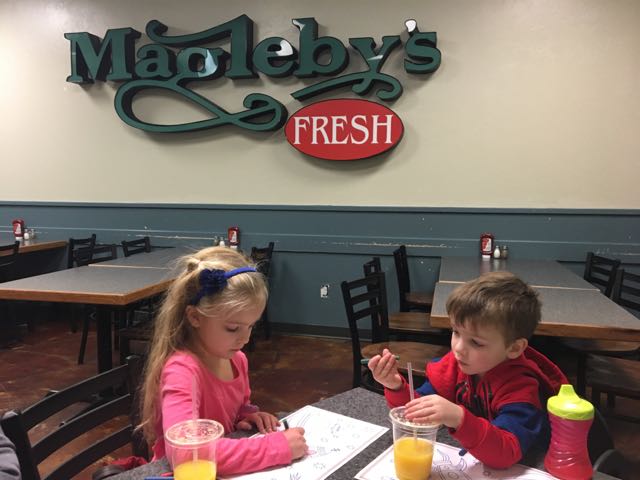 Then I said goodbye to Grandma and Grandpa and Mirah. They headed over to Day Break for Judah and Asher’s basketball game.

Lucas was still a little sicky, and so we decided to have him go home and attempt a nap instead of exposing all those kids.

(Don’t worry, after the game the kids went out to lunch, and Grandma and Grandpa were back so Lucas had time with them too. )

BUT what does all this have to do with Primary? Well like I said the first week/weekend of the year is nuts for Primary. All the things we said we would start in the new year…needed to be started. Like we are doing a little more to teach the kids of the Primary the articles of faith.

So I was in charge of this part, so I made a poster. That is the way the kids get to display discreetly that they have passed off an article of faith.

So I made this before the Hites came into town. But before Lucas had his Seizure…it’s been a crazy week.

THEN traditionally in our ward, the first Saturday of the year is the getting to know you breakfast. BUT there was a conflict for the Steak baptisms, so we had to make it into a getting to know you lunch. THEN a week before the lunch, the Sunday school president decided it would be great if the youth could come too. SOOOOO there we were in charge of it all.

Here were our primary kids! 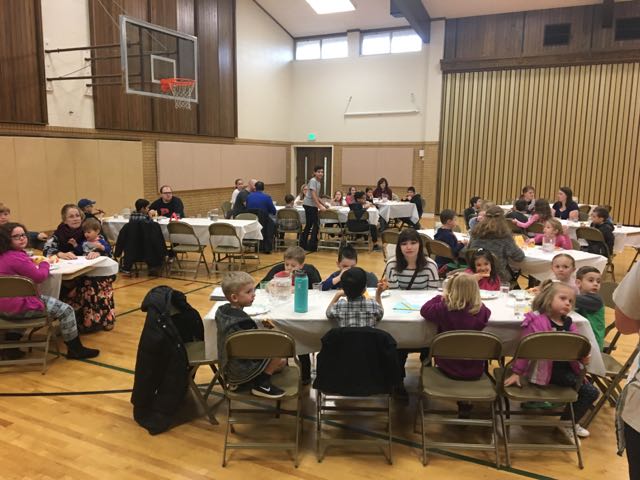 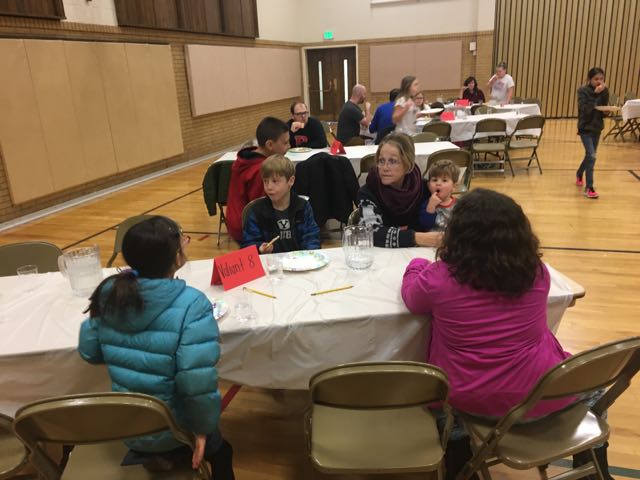 MIrah’s class. All the kids in her class came! Well except Mirah. 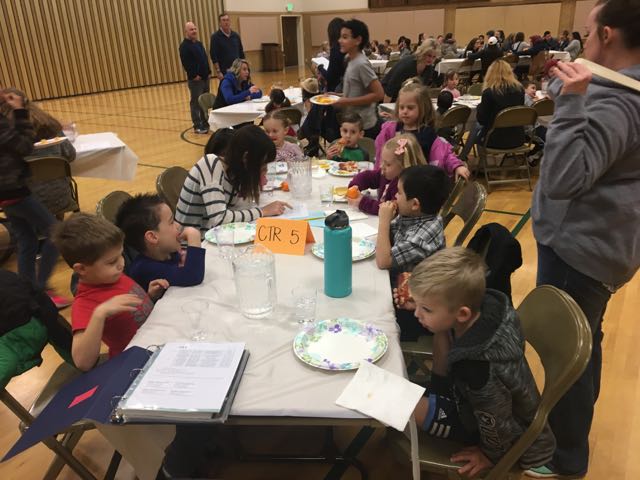 I was in charge of ordering the pizzas. I called mom for advice on ordering. She said, figure out how many kids you are going to feed, multiply by 2 and add a pizza. THEN call ahead, and ask them to cut the pizzas into 10 pieces.  So each pizza is 10 slices. The to the math.  Number of Pizzas(10 slices per pizza) x 2= How much pizza you need.

We had just enough. We ate it all, and everyone was great. 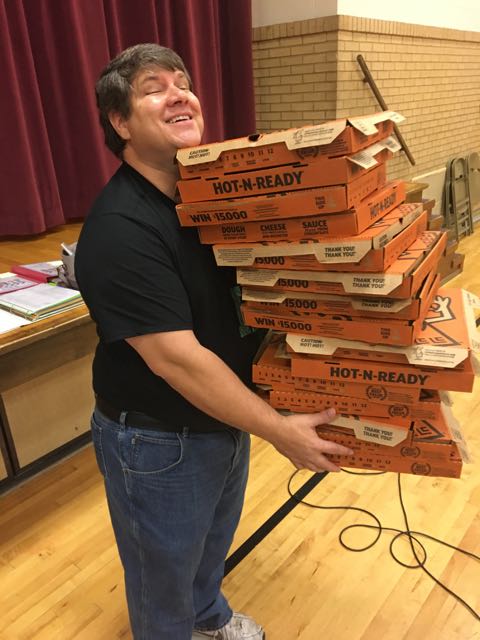 Then, forever a camp and/or activity director Kristin Beckstead had everyone play missionary tag! 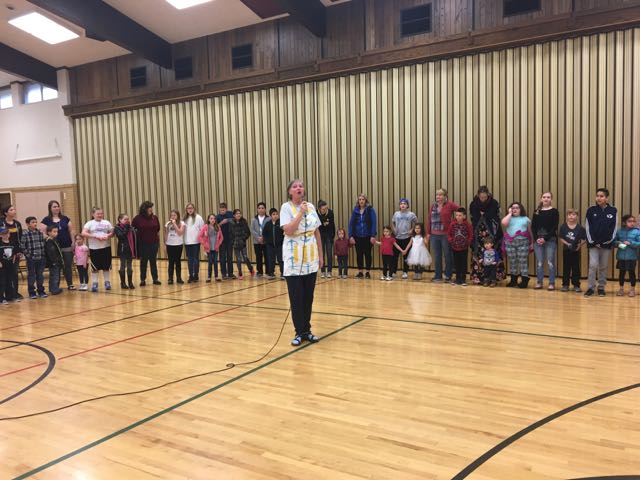 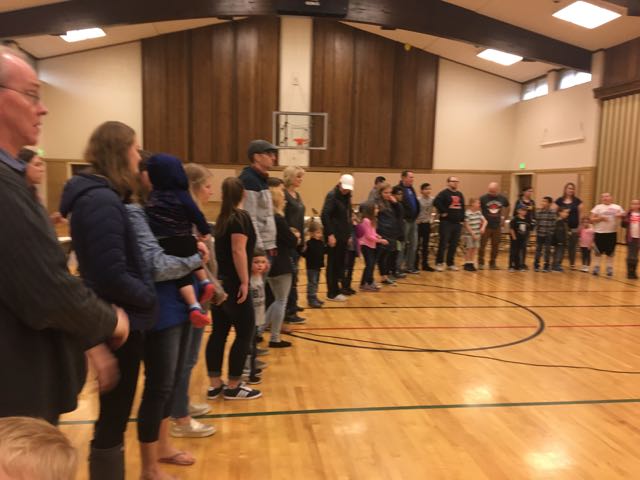 Primary kids and youth and grown ups playing together. 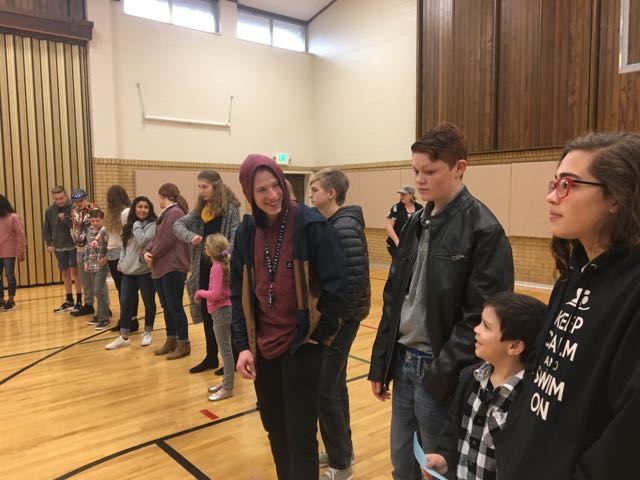 Me and my buddy Melissa Swan, playing together. 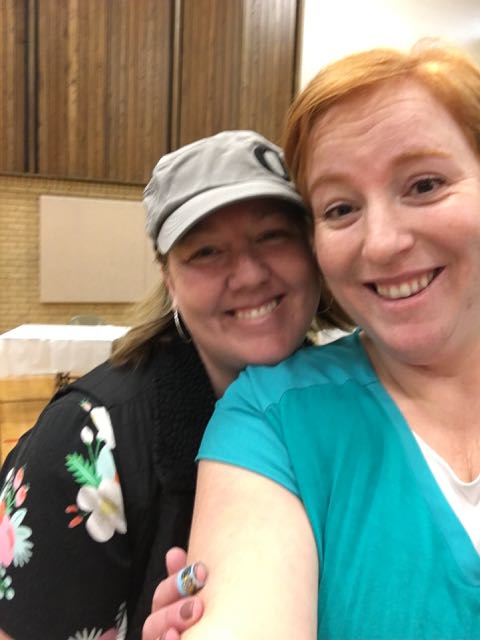 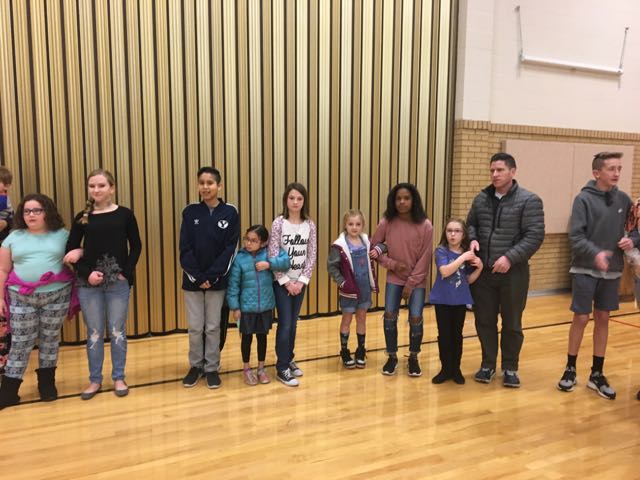 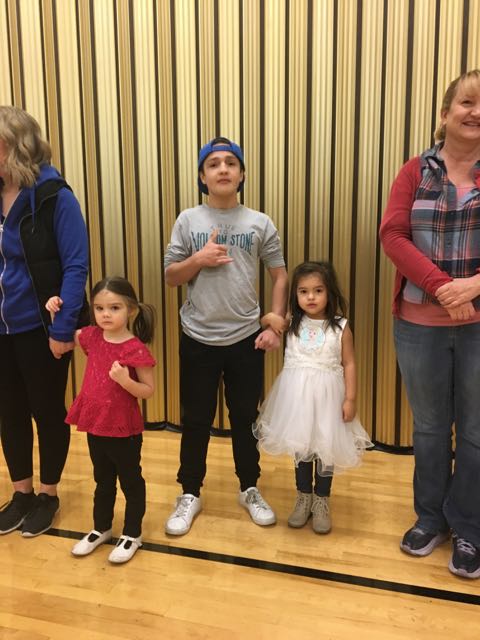 They got linked up! Melissa and Sydney. 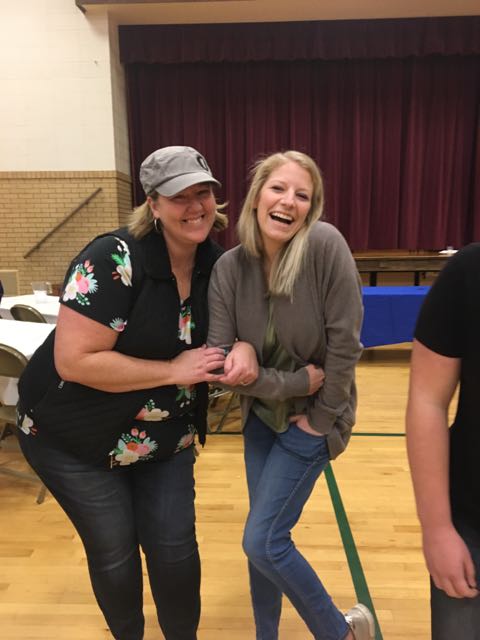 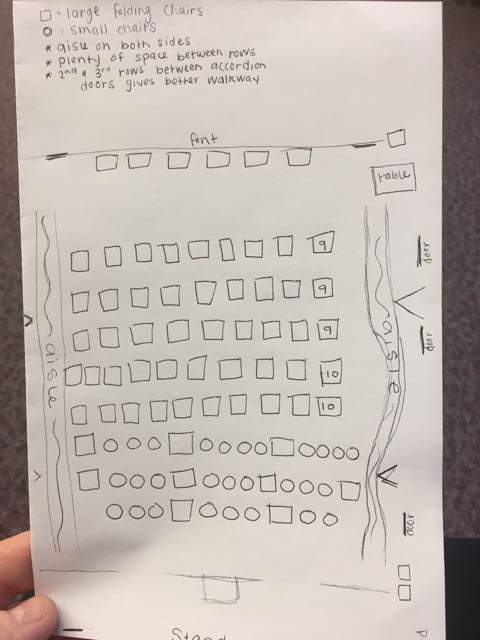 Sigh, then we set up all the chairs, and got the new seating chart to the young men to set up for us.

THEN we had the Temple Attendance and Priesthood Preparation meeting. New to the church this year. This HAD to happen the first Sunday, because our first young woman turns 12 the second week of January.  AND the Young Women were too busy with another meeting to help much, so even though it is a preparation meeting to tell the kids about what happens after they leave our oragnization, we were put completely in charge of it from  invitations, to scheduling the building to assigning all of the speakers and prayers and leading and playing the music.

Sydney even made these cool temple shaped sugar cookies. 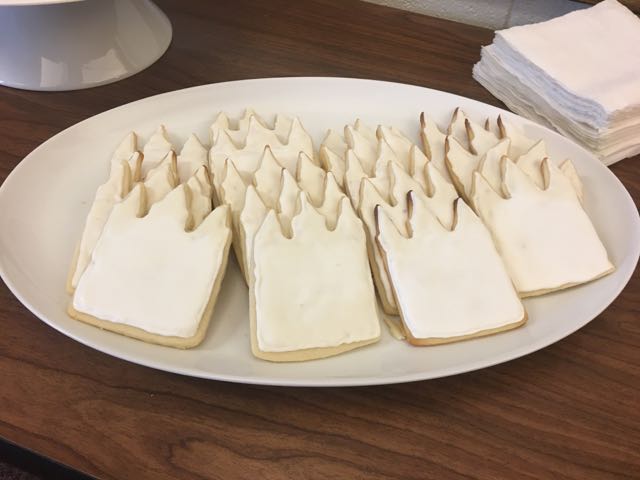 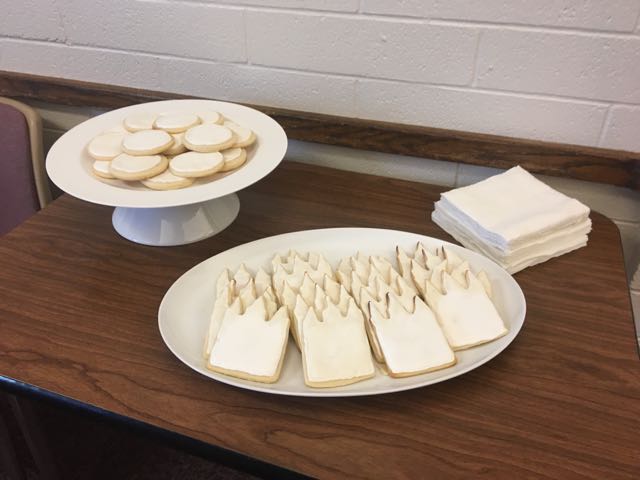 Now on to making it all happen.