All year Maryn and I had been talking about meeting up at the SCL farmers market. So we planned to meet up the weekend after my birthday and enjoy it. 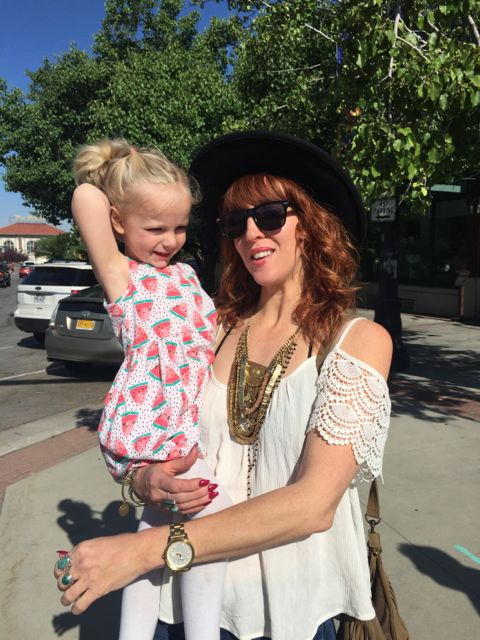 We bought cherries, and kettle corn and salsa. Maryn even got me some hummus and we bought a loaf of cheddar jalapeño bread.
All that shopping and walking makes a girl tired so we stopped and rested in the shade for a little while. 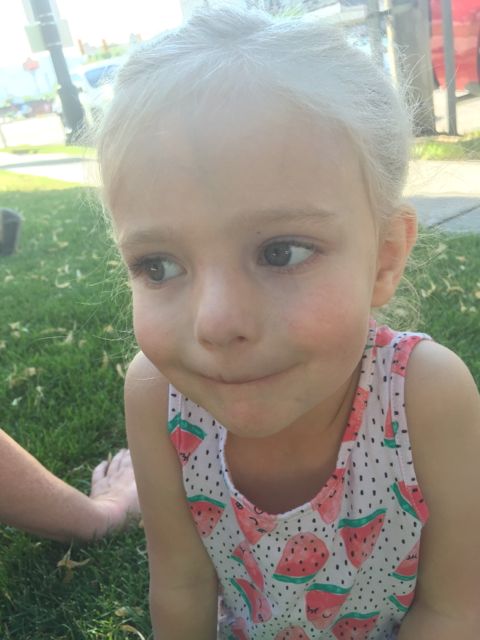 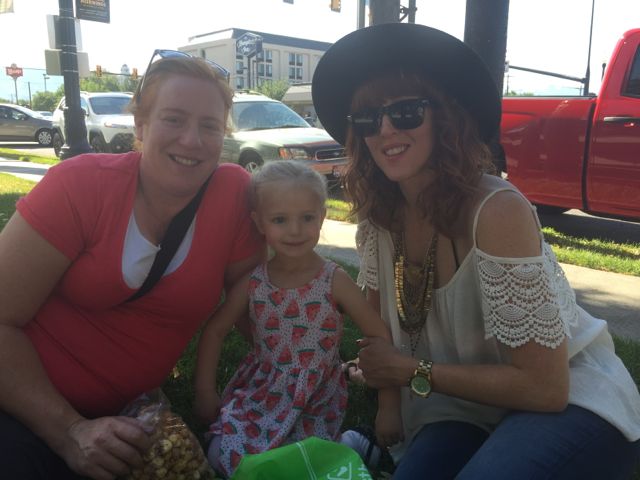 Maryn took this one of Mirah. 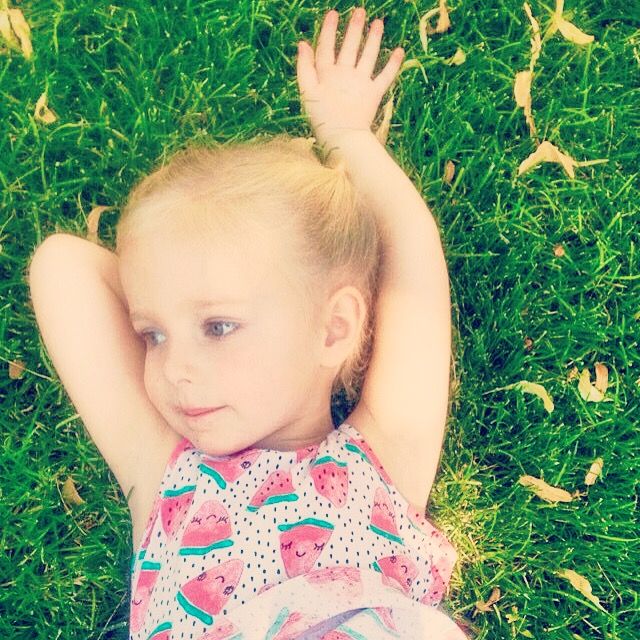 After the Market we went over to see Cameron, Kelly, Sloan and baby Reese.
The kids are getting better at playing together. Which is good, because after being with little Reese I am determined to get together more. 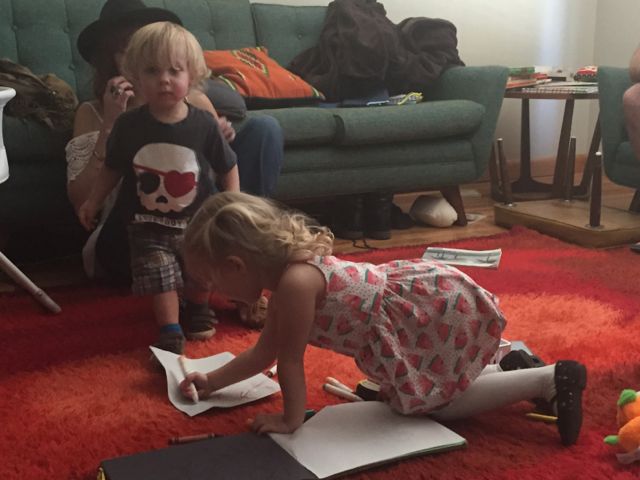 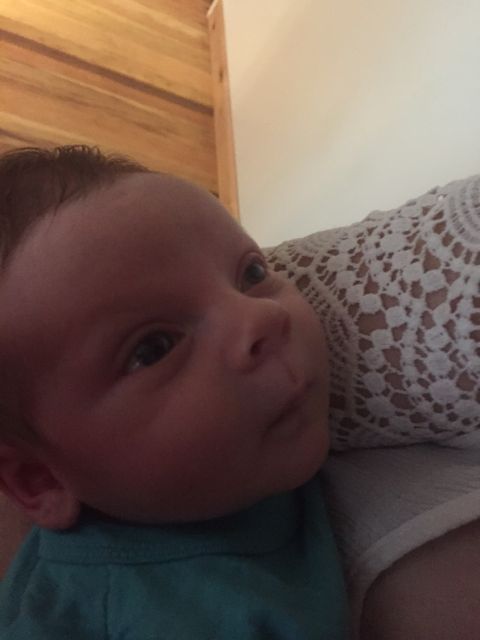 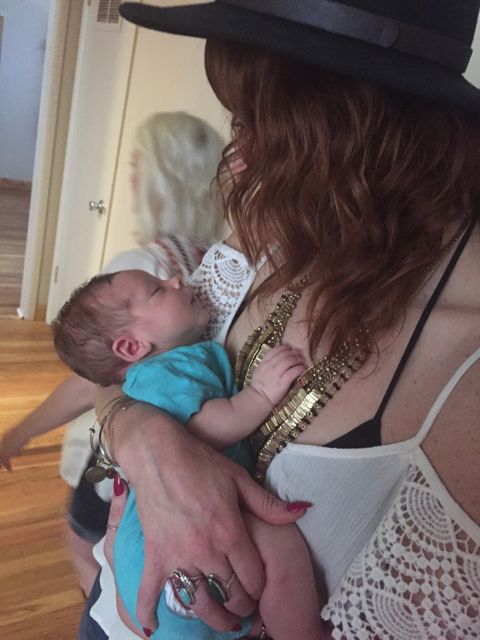 Cam is such a sweet dad. I love to see him be such an attentive father. 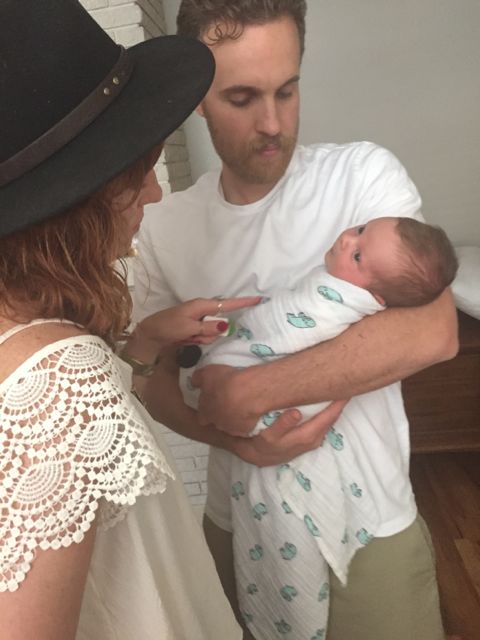 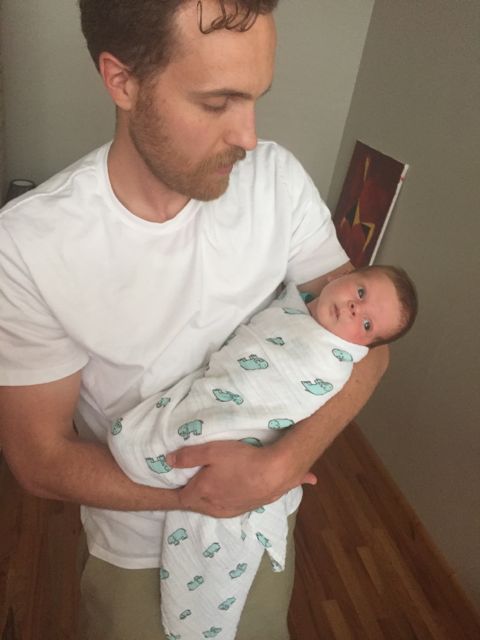 It was time for Sloan to have a nap, so we said goodbye and headed south. We made a quick stop at IKEA and then back down to Orem for the evening.
Everyone had a bad nights sleep. Maryn too. She had come down to stay with us and woke up sick as a dog. She had planned to come to church with us, but decided to go home and rest instead.
Not before giving Mirah a little trim! 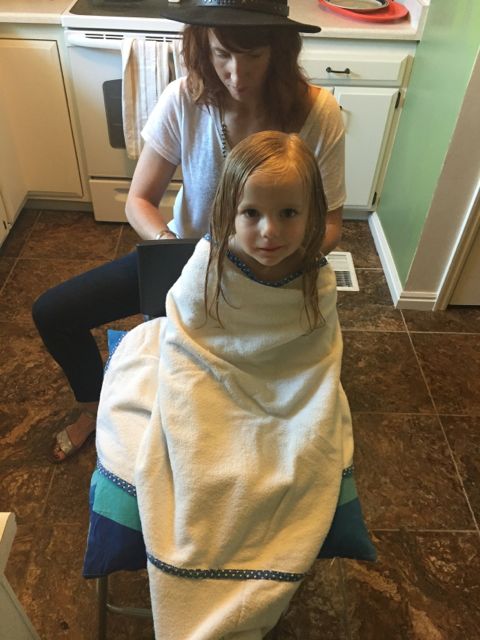 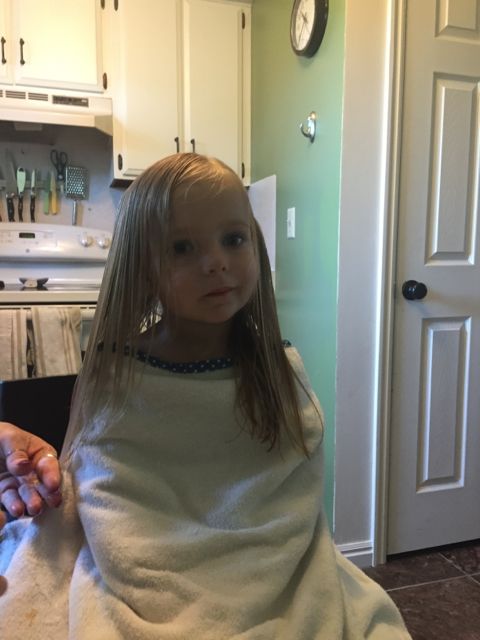 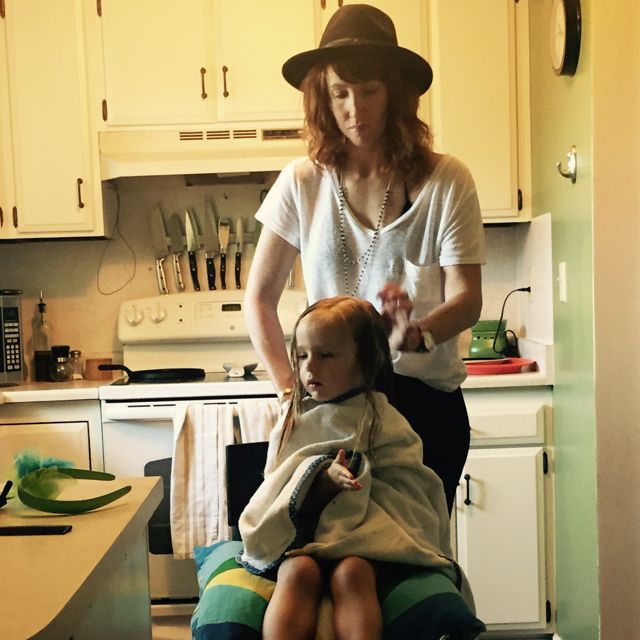 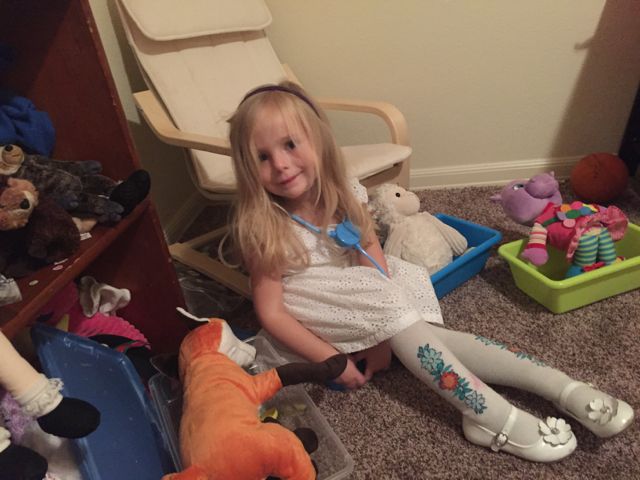 She is playing doctor to all of her animals. They are each in their own bed.

Nice weekend. Even though we were all so tired.